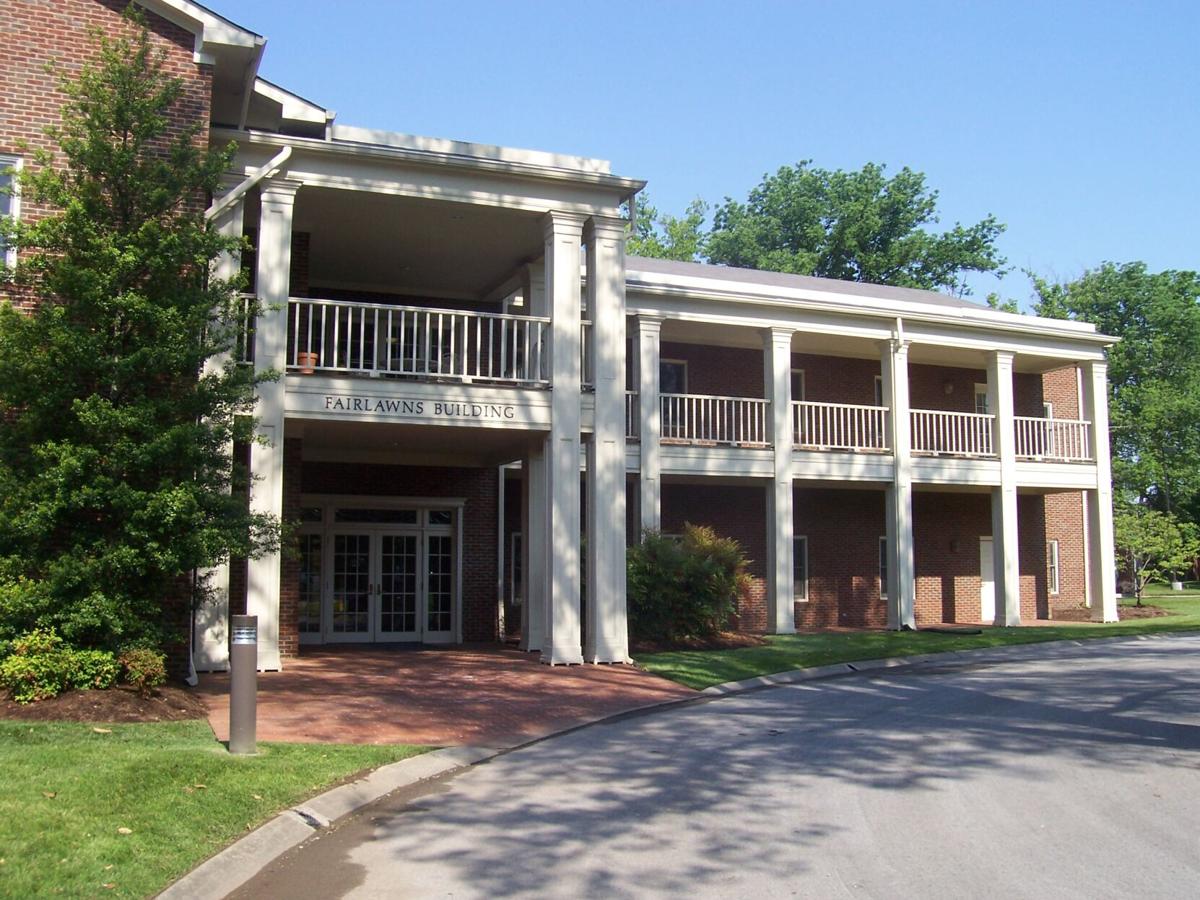 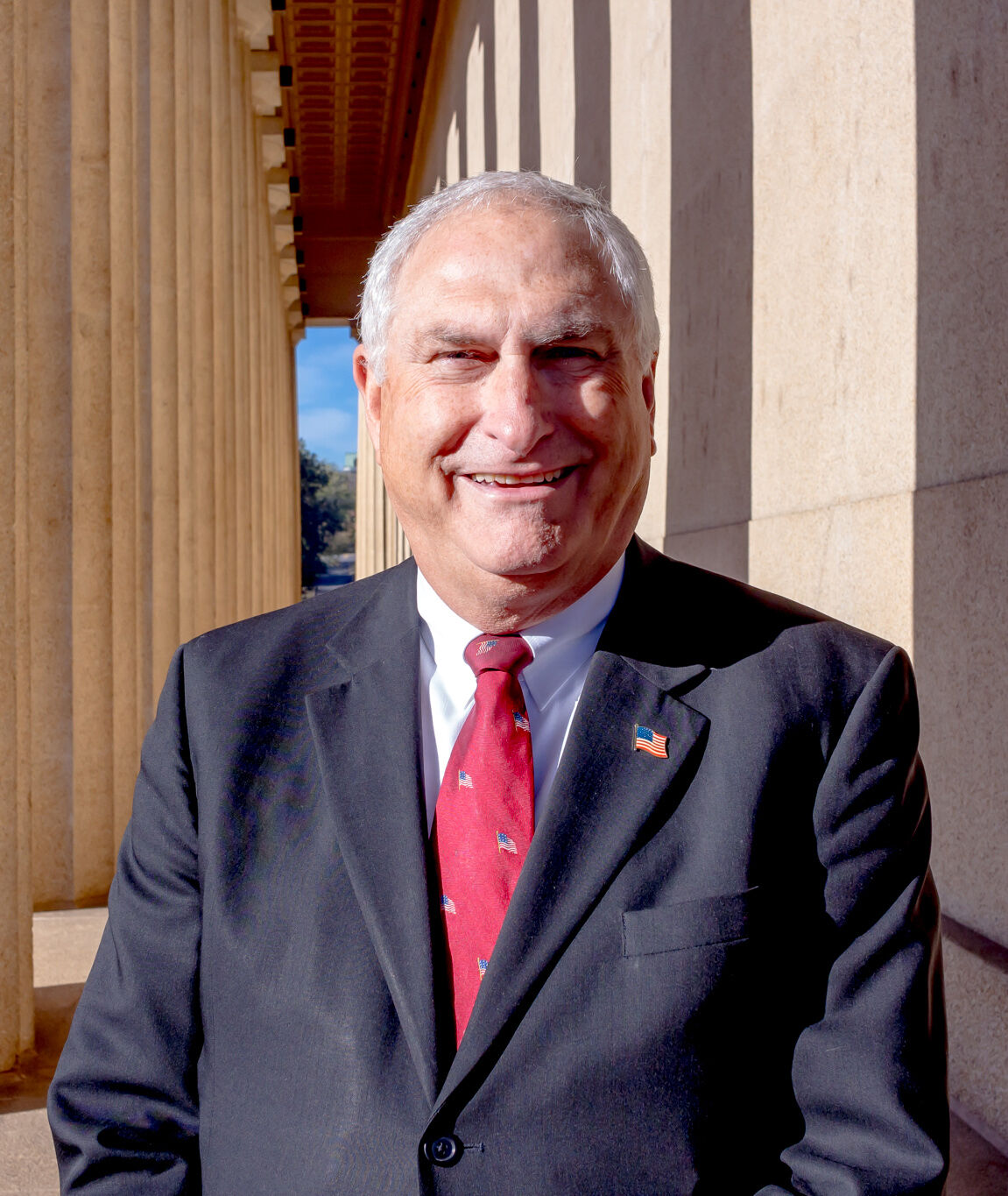 American Constructors, Inc., one of the Southeast’s premier commercial builders, has called the West End area of Nashville home for more than 40 years, including the past 34 in a building they constructed at 2900 Vanderbilt Place, now owned by Vanderbilt University.

The firm has recently acquired the Fairlawns Building at 5203 Maryland Way in Brentwood’s Maryland Farms and will relocate effective in September 2020.

Debra Viol, president of NAI Nashville Stanton Group, served as the facilitating broker for both the buyer and the seller.

“A new address, but familiar territory,” President and CEO Harold Brewer said. “My first job with American was working on our first four projects for Maryland Farms developers. Our field offices were located in the rear of Ward Mansion, now known as Mere Bulles restaurant. We are excited to renew old friendships with this new venture for American Constructors. The West End location has been good to us, but we couldn’t pass up this opportunity to purchase the building in Maryland Farms.”

The new location is unique to Maryland Farms. When initially developed, original buildings on the 400-acre horse farm were renovated and repurposed into unique mixed-use spaces. The Fairlawns Building, constructed in 1989, was designed to reflect the historic architecture of those original structures, with expansive second story balconies, brick façade and multiple stately columns. The space includes both individual offices and open meeting spaces for the firm to use for client meetings and training.

“As an employee-owned, locally grown company, it was important for us to move closer to home for many of our employees, and to invest into their community. The Fairlawns building helps position us for future growth through its size and location,” Brewer said. “The new space allows us to have more comfortable and technologically friendly training, which will continue to allow us to provide unparalleled service to our clients. Plus, we will now have plenty of parking.”

American Constructors was founded in 1979 by U.S. Ambassador Joe M. Rodgers along with a group of local business leaders, including Jack Massey and Ted Welch. Later, Joe’s nephew, Ed Rodgers Jr., was named president and CEO, a position he held until his death in 2006.

Brewer has been employed with American Constructors since graduating from college in 1981. He worked his way up to president and CEO.

The firm employs 60 people and billed more than $112 million in construction contracts in 2019. The Nashville Business Journal recently recognized American as one of the Nashville area’s “Fast 50” fastest-growing private companies in 2020.

American Constructors, Inc. is an employee-owned general contractor and construction management firm based in Nashville. The firm has established itself as one of the premier commercial builders in the Southeast with expertise in public and private schools, universities, churches, healthcare and retirement facilities, recreation centers, library and performing arts venues.

An active corporate member in the Middle Tennessee Chapter of U.S. Green Building Council since its inception, American Constructors, Inc. has received a Green Leader Award for Corporate Contribution and was named as a Certified Green Contractor. The firm prides itself on being client-driven and service-oriented, with dedicated employees who place high priority on ethical business practices, personal growth and positive contributions to the construction industry and the community.