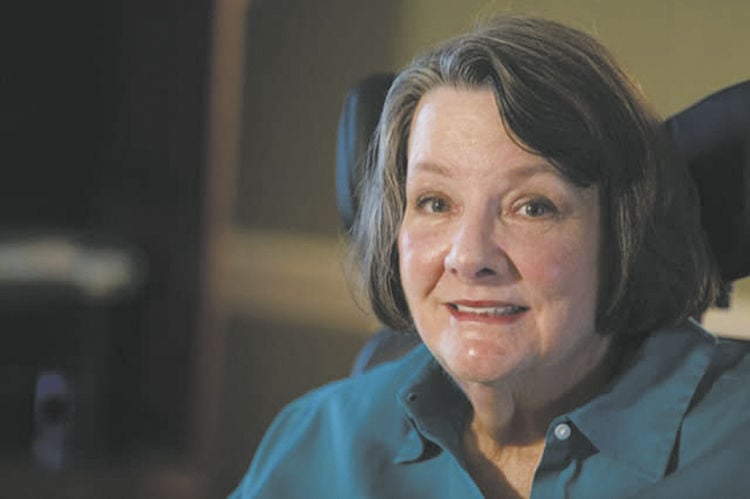 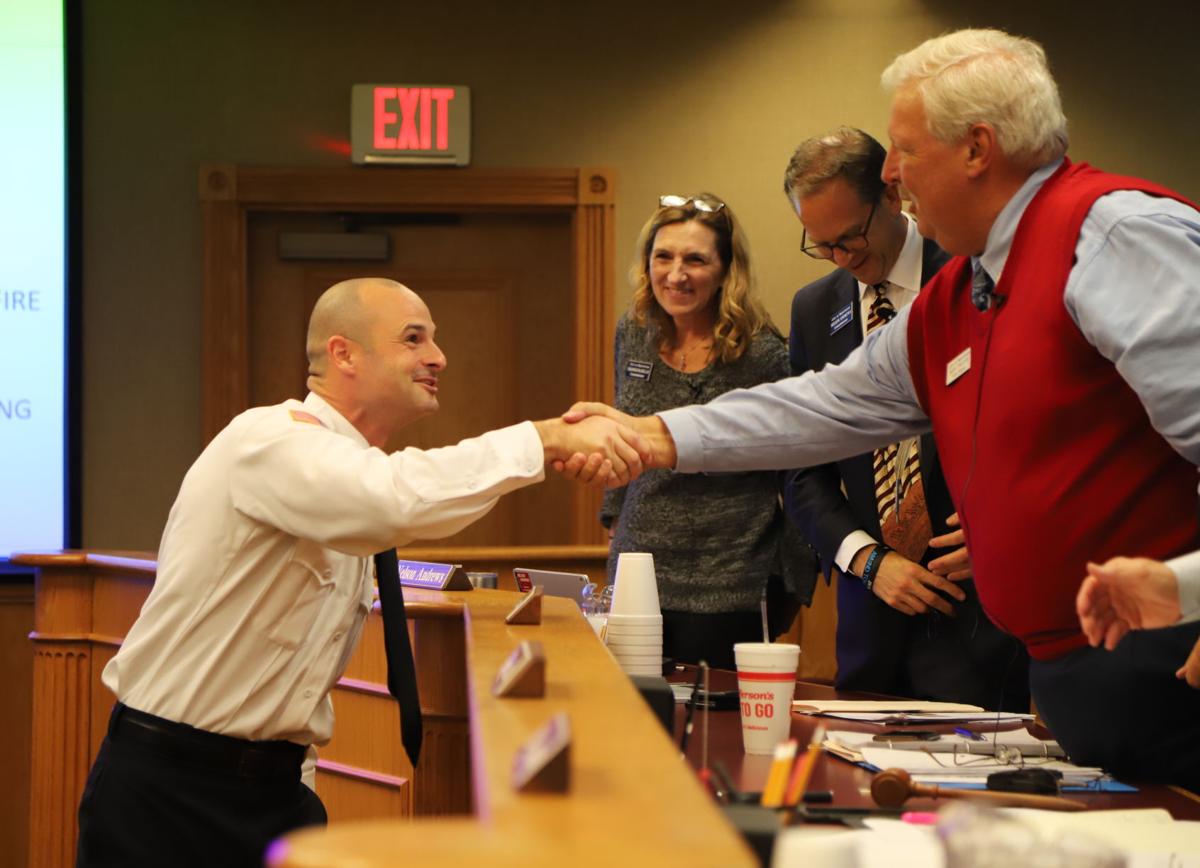 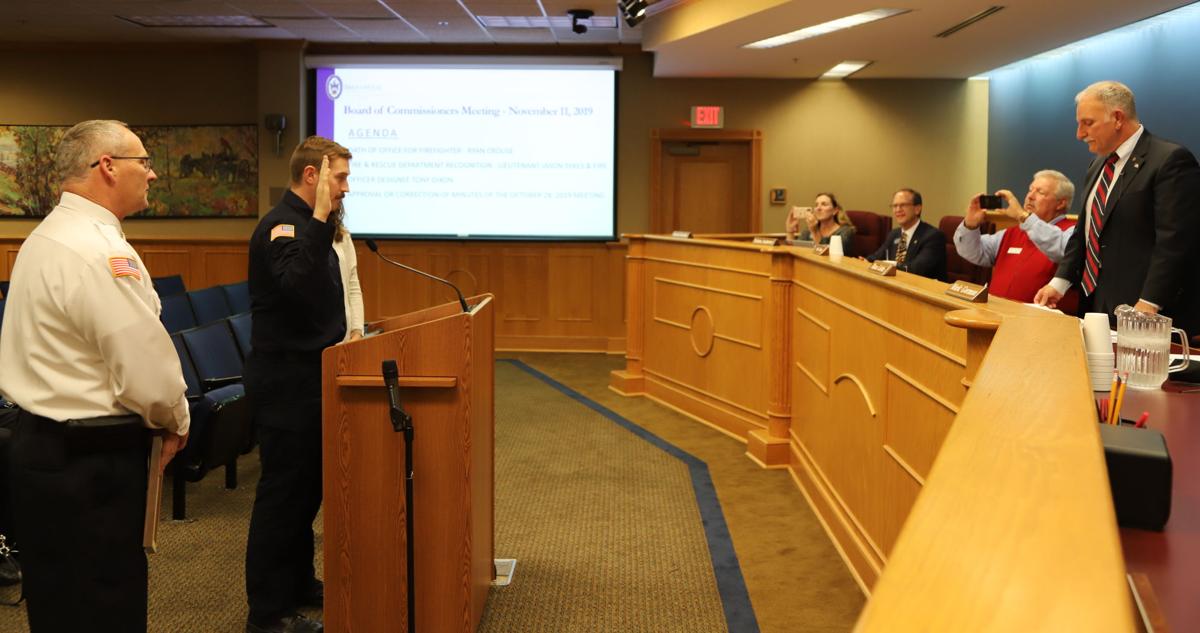 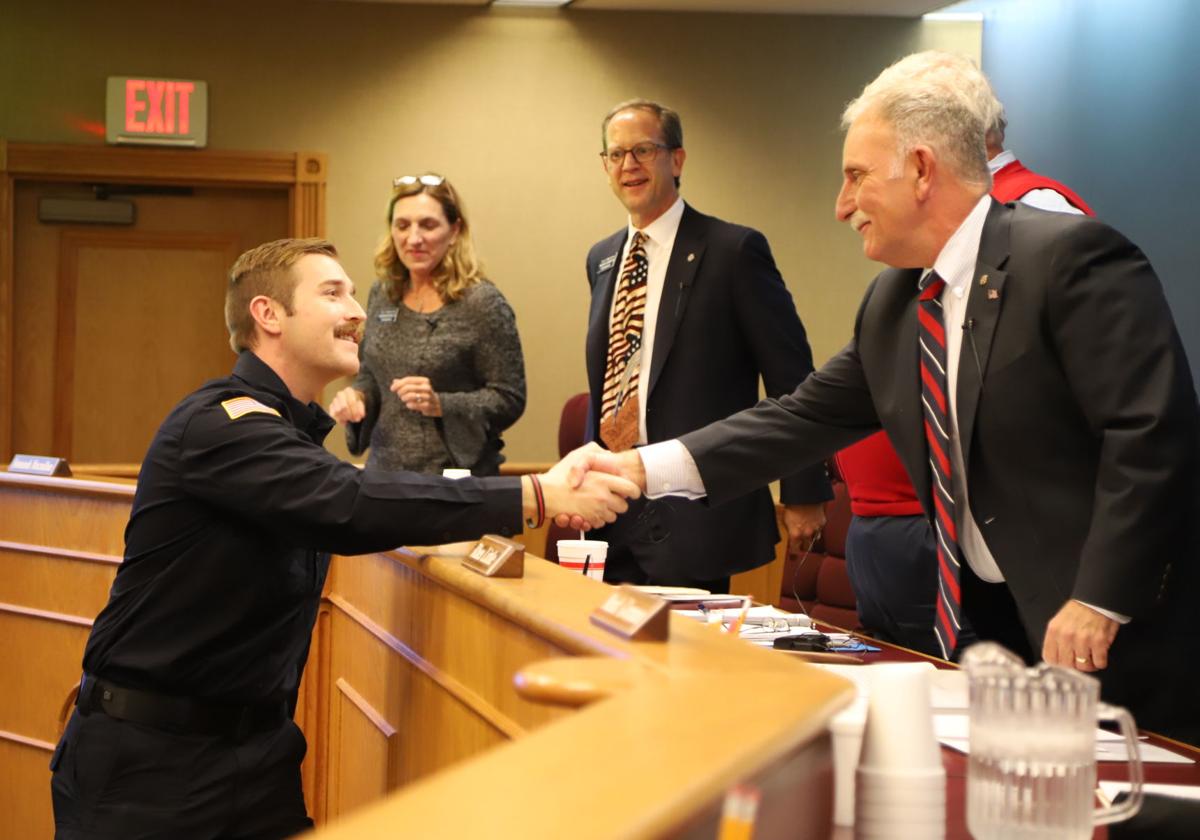 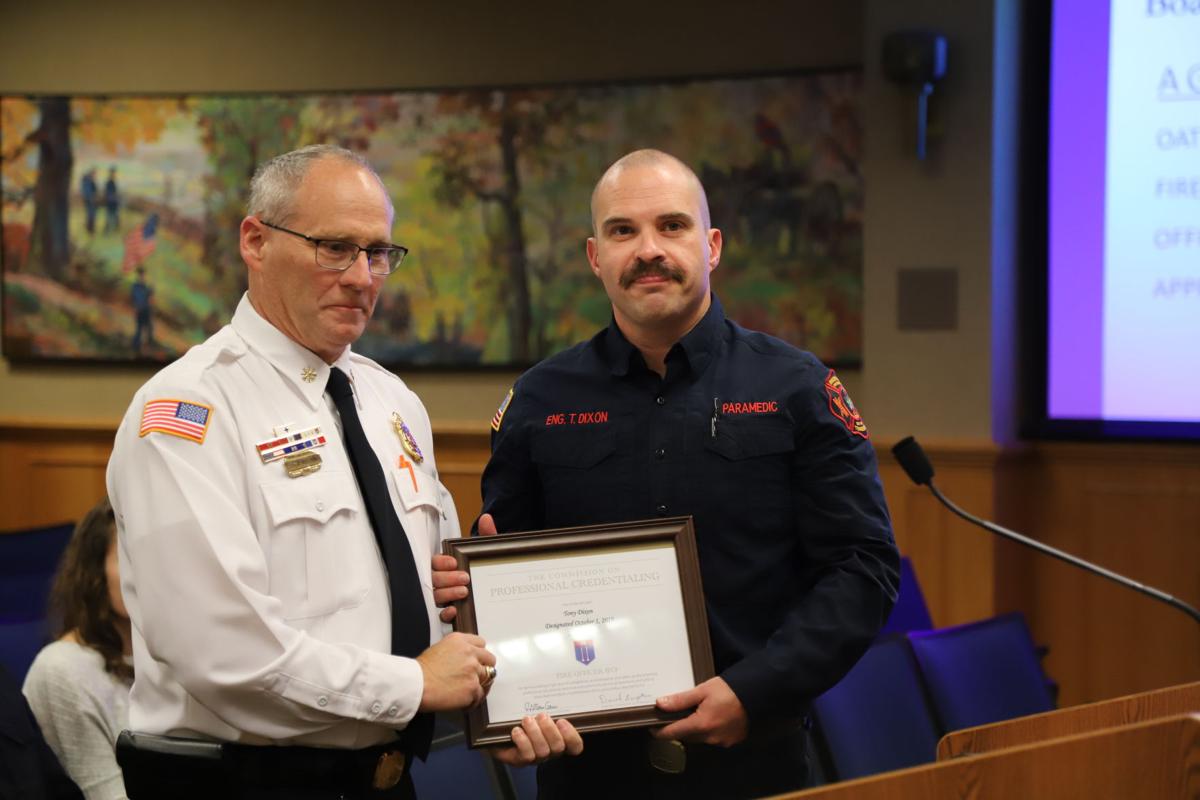 A name change is coming to the city of Brentwood’s dog park in March of 2020.

Howell passed away in November 2018 after a courageous battle with ALS. She left in her will financial gifts to benefit the community, including a bequest of $66,000 to Citizens for Brentwood Green Space. The group recommended the dog park be renamed in her honor.

Tower Park’s current dog park, located near Interstate 65, is currently named Barkwood, and the city has a sponsorship agreement with Mars Petcare that expires in February of 2020, according to city staff notes. The sponsorship is not tied to the naming of the dog park and will change thereafter.

The remaining funds left by Howell will be put into a trust and be spent on future repairs and upgrades to the dog park.

A longtime friend of Howell, Susan Leathers, spoke to the city commission about her late friend’s dedication and civic involvement in Brentwood, including her support of first responders.

“Peggy Howell loved the city of Brentwood,” Leathers said. “Brentwood was truly her family and her life. Her legacy to the city is going to live on and on and on.”

The city commission in December of 2018 approved another bequest for Howell’s remaining individual retirement account to be donated to the Public Safety Trust Fund. The fund helps families of the Brentwood police and fire departments in times of need.

Brentwood Mayor Rhea Little shared his fond memories of Howell, which included plenty of talks about hockey, among other topics.

“As a longtime friend of Peggy, she did love the community, that’s for sure,” he said. “She was full of life, all of her life. I think this is a wonderful tribute to her.”

The Brentwood Fire and Rescue Department also recognized firefighters Jason Sykes and Tony Dixon at the meeting for their accomplishments within the department, while a new fire recruit, Ryan Crouse, took the oath of office.