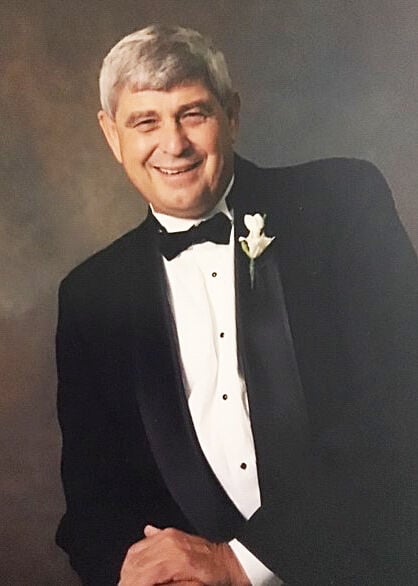 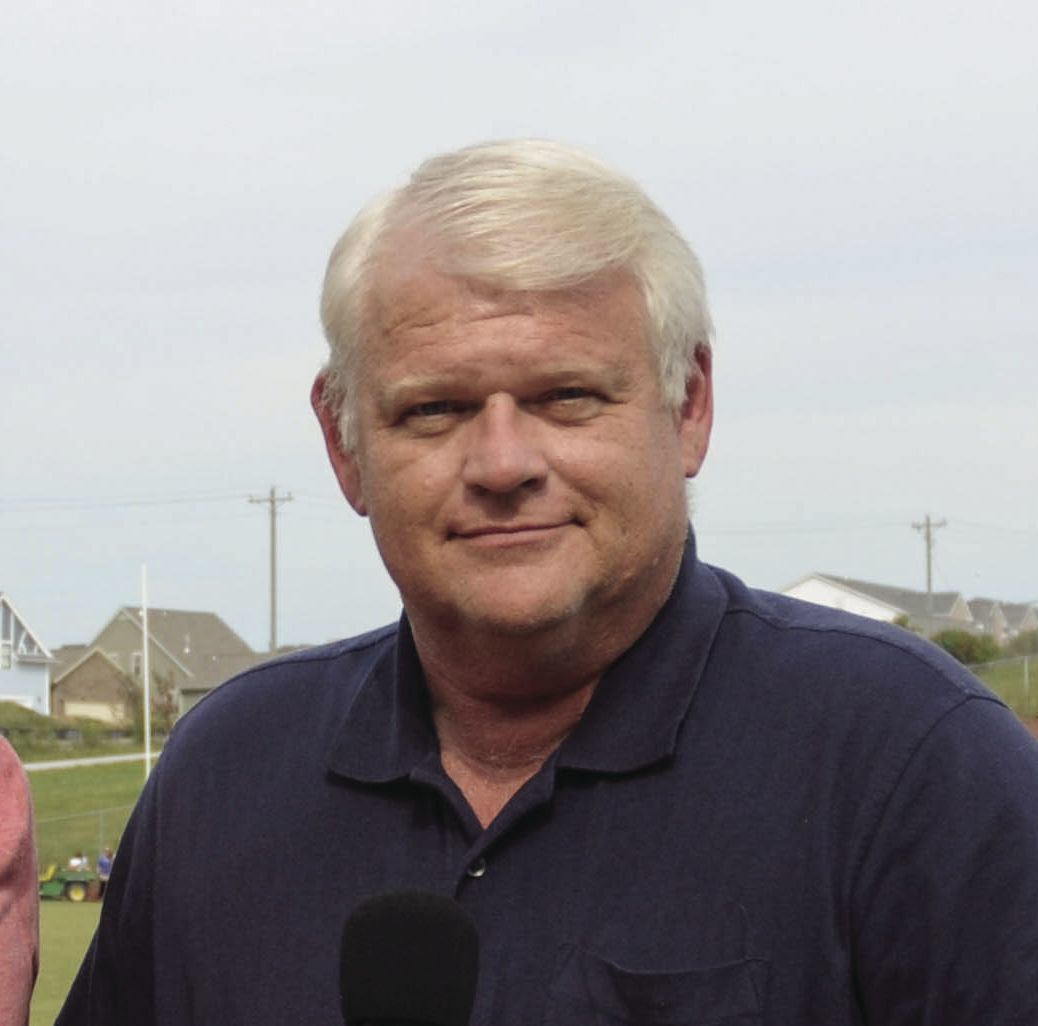 Joe has been a contributor at the Herald since 2006. He took over as Sports Editor in 2013 and helped launch our Live Streaming games in 2015. He has more than 20 years of experience broadcasting sports, including 10 years at WAKM-AM 950. Follow him on Twitter @whsports.

Joe has been a contributor at the Herald since 2006. He took over as Sports Editor in 2013 and helped launch our Live Streaming games in 2015. He has more than 20 years of experience broadcasting sports, including 10 years at WAKM-AM 950. Follow him on Twitter @whsports.

I lost a hero Saturday night. And Franklin lost one its last originals.

He believed it was his responsibility to help others, and his loyalty to friends could never be challenged.

Woodard served for years on Franklin’s Board of Mayor and Aldermen. He stepped down only because he was asked to take over leadership of the city’s Water and Wastewater Department. He had worked in the family business, Franklin Plumbing and Heating, for years and had better maps in his head than the city had on paper.

Stories concerning Eddy are legendary, and many have a great deal of fact in them.

Allegedly, years ago, when he and the late Al Gregory Sr. were serving as aldermen, they got word that Brentwood was about to repave Seaboard Lane. The two went out late one Saturday night and moved the Franklin city limits sign nearly 300 feet to the south.

The Brentwood contractor came in on Monday, milled and repaved to the Brentwood city limits. When the contractor was challenged for being over the bid on its invoicing, he explained that he had to pave nearly 300 feet more than originally expected. Of course, by that time, Woodard and Gregory had already replaced the sign, which left a lot of folks scratching their heads.

When I first went to work for the city as the top garbage man, we shared Public Works Hill on Hillsboro Road, atop the original sewer plant that had been closed.

There was no doubt who ran that hill, as he was the self-titled King of Maggot Mountain. He quickly dubbed me the Prince of Maggot Mountain, a title he used when he addressed me the very last time we spoke. It still made me smile.

Eddy loved Franklin and his family, but he truly loved the Franklin Noon Rotary Club and the Franklin Rodeo. He grew up around the rodeo and for years he, Brother Campbell and Charlie Fox dedicated untold hours as co-chairmen of the event. The three, along with the late Clint Callicott, who was county mayor at the time, ushered the event to an entirely new level with the move from Jim Warren Park to the Williamson County Ag Expo Center along Long Lane.

During the rodeo’s first year at the ag center, I was a young Rotarian but had gotten a promotion to the cook tent, where every hamburger and hot dog sold in the concession stands was prepared.

I was desperate to make a good impression, so I cooked all night on the old charcoal grilles. The heat from the fire was intense, but it was also just brutally hot and humid. Eddy would stroll by and check on us every 30 minutes or so. Each time he would bring me a cup full of Gatorade and I’d slam it back, not realizing I was the only one he was helping to hydrate.

When the night was done, we’d sit under the tent as the event wound down and plan an attack for the next night or what clean-up had to be finished. One particular evening, Eddy came down and chatted, lingering longer than normal. I got up to leave and began to wobble, falling back into the chair I had been sitting in.

Laughter filled the tent, and I just shook my head.

Eddy roared with laughter. “You should be,” he said, with that wide smile and devilish twinkle in his eye. “You knocked off a fifth of Grey Goose tonight!”

Eddy had set me up, but he made sure he was there to drive me home.

In many ways, that was the essence of Eddy Woodard. He worked hard to help others in his community and never lost that love of life, that sense of humor, that boyish wonderment of being with people.

Even when things were bleak, Eddy found a silver lining.

He had an accident at home with a table saw several years ago. When told that to save the ring and pinky fingers on one hand, they would have to be set in a permanent position, Eddy told the doctors to get his 5 iron out of the car so they could set the fingers to his grip.

We talked after he was first diagnosed with Parkinson’s, and his first response was as glib as ever.

“I’ve already got a new job lined up. I’m going to make milkshakes at McDonalds,” he said.

There was lightning dancing in the air when I found out Eddy had died. I truly believe it was him telling Clint, Al and others that it’s time to start the party.

Joe Williams is the sports editor of the Williamson Herald. He can be reached at joe@williamsonherald.com.