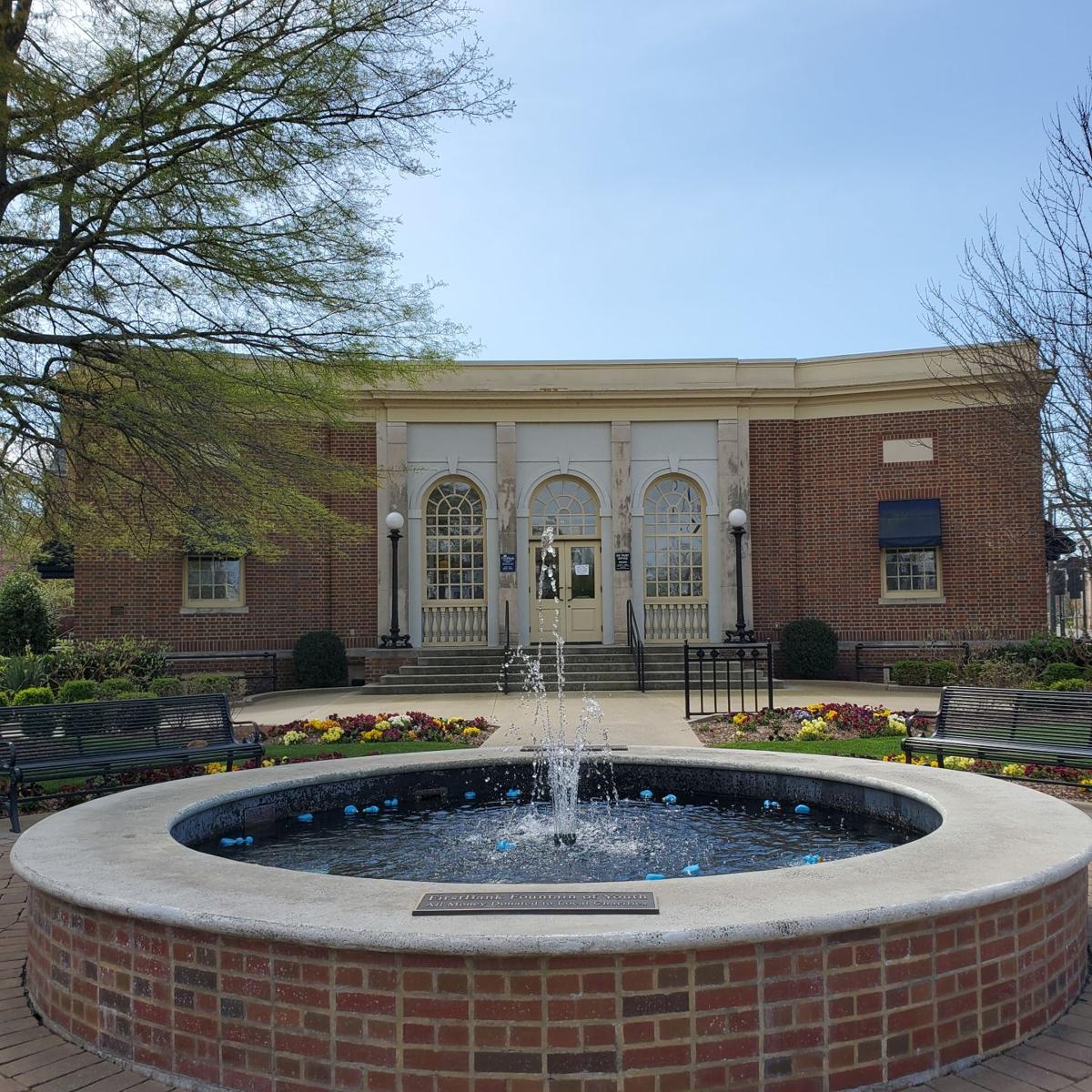 The Five Points Post Office is located in the FirstBank building in downtown Franklin. 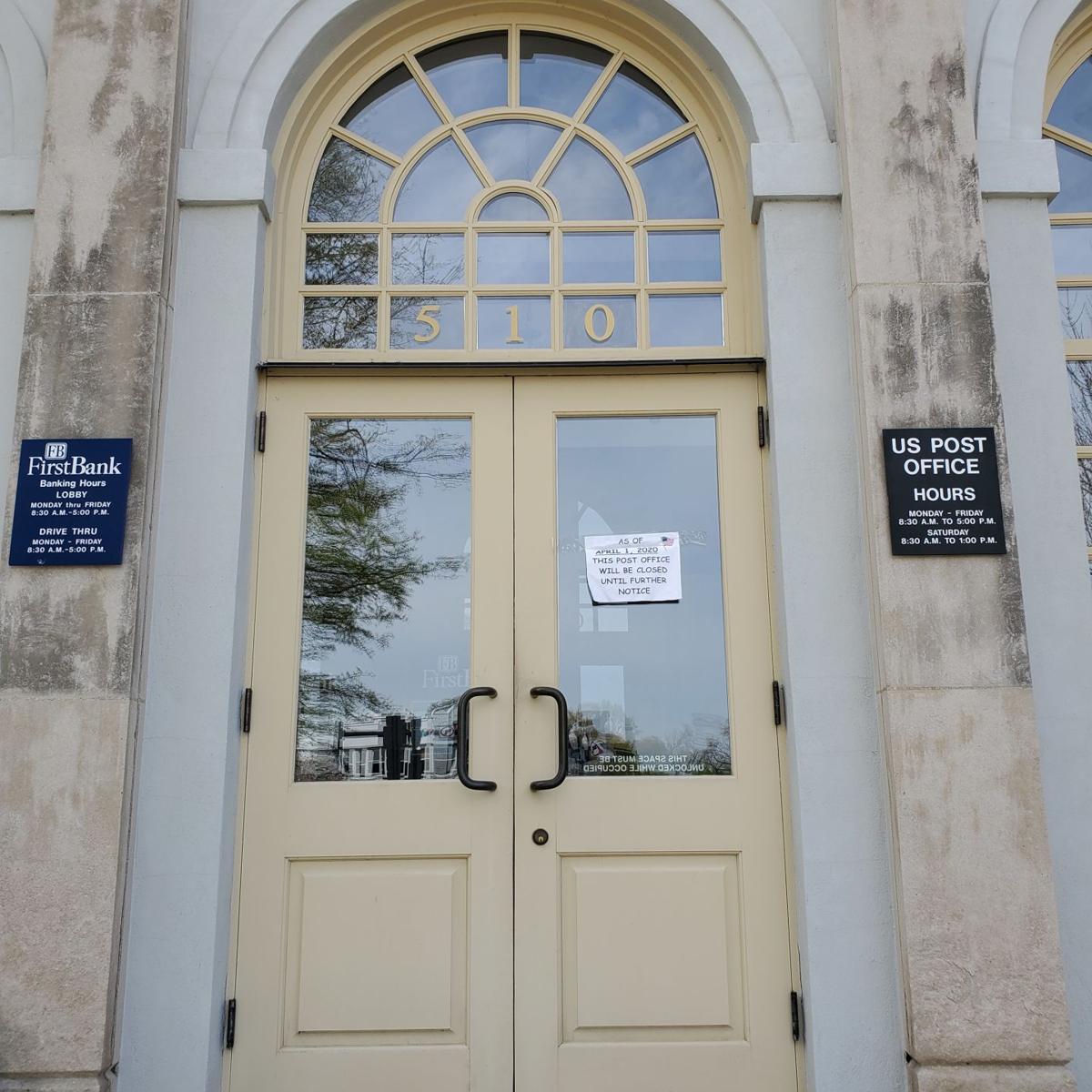 A sign in the window of the building notified customers of the closure on Thursday, April 2, 2020.

The Five Points Post Office is located in the FirstBank building in downtown Franklin.

A sign in the window of the building notified customers of the closure on Thursday, April 2, 2020.

Otte left a sign inside the post office to notify customers the counter would be closed until the United States Postal Service could select a new contractor. P.O. boxes, he noted, will be open and serviced by the Oak Meadow location, which is also where customers will need to bring packages.

“The Five Points CPU thanks our customers for expressing their opinion to keep this USPS open into the future,” he wrote.

Built in 1925, the post office has been an anchor in downtown Franklin for local businesses and residents. Customers, including those who have held P.O. boxes in the downtown location for over 50 years, expressed their frustration to Otte over the impending closure.

Otte and Barbara Izzo, owners of American Mail Insert, Inc., won the contract to operate the post office in 2014.

After Otte announced he was retiring and would not renew the contract, many expressed interest in contracting with USPS, but a new contractor has yet to be found. Otte said he had notified the postal service several months in advance that he would not renew his contract.

Otte said USPS had recently selected a contractor, but that group backed out.

As for the employees who worked in the office, Otte believes they will all end up continuing their roles once the post office opens back up.

“I know that every one of them will, if the people will hire them,” he said. “They’ll have jobs if they want them.”

The USPS will select another bidder, though Otte does not know when services will start back up again.

“The post office has to be open,” he said. “There’s no question about it.”