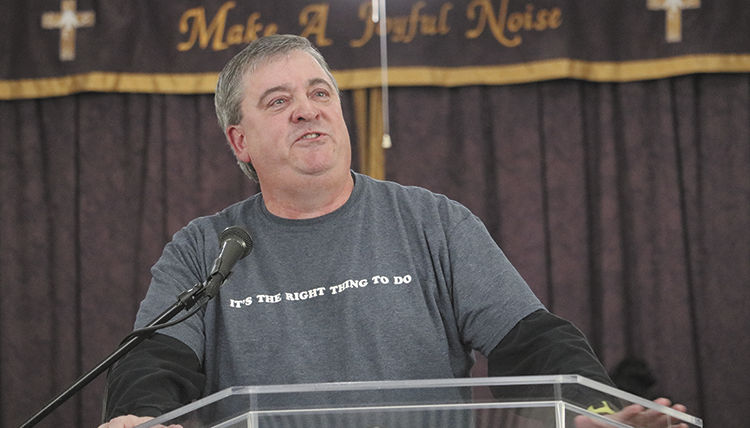 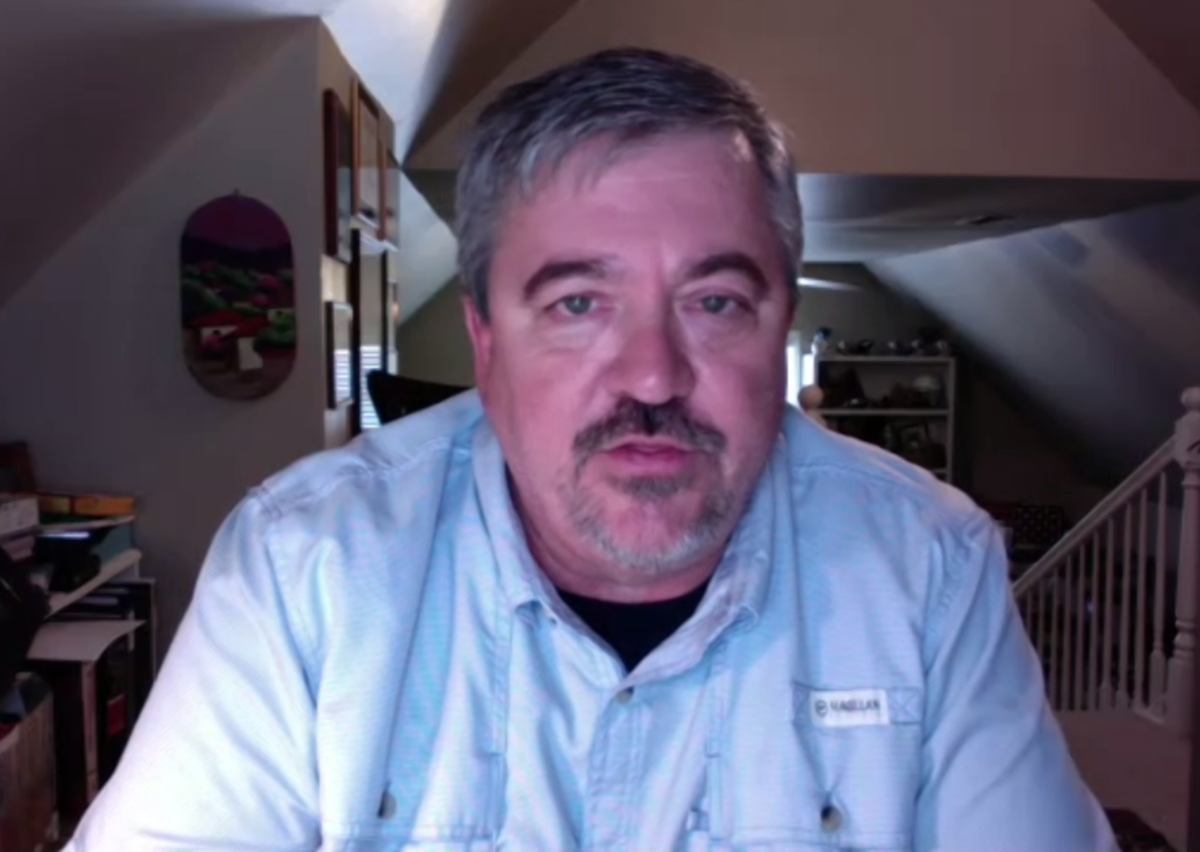 Kevin Riggs, pastor of Franklin Community Church, voiced his opposition to a permitless carry bill introduced in the Tennessee General Assembly during a virtual event on Wednesday.

A Franklin pastor has voiced concerns over proposed permitless carry legislation in Tennessee, calling on Gov. Bill Lee and the Tennessee General Assembly to oppose the bill.

Kevin Riggs, pastor of Franklin Community Church, joined two other Tennessee pastors during a virtual event Wednesday hosted by the Southern Christian Coalition, an organization of Tennessee faith leaders aiming to weigh in on issues of policy from a Christian perspective.

Riggs, along with Rev. Laura Becker of Northminster Presbyterian Church in Chattanooga and Associate Pastor Eugene Sebree of Jefferson St. Missionary Baptist Church in Nashville, expressed opposition to legislation that would allow Tennesseans to carry guns without obtaining a permit.

“Everyone deserves to feel safe from gun violence in their community,” Riggs said. “While our shared strength has been tested by the natural disasters of viruses and storms, our state is now facing a test of our willingness to prevent disasters of our own making.”

Last year, the Tennessee General Assembly introduced a bill (Senate Bill 0318/House Bill 0018) that would allow those legally eligible who are 21 and older to carry a firearm without a permit and without undergoing the current education requirements, not including carry within restricted areas. This bill was one of many stalled due to the COVID-19 pandemic, but it has been picked back up by the legislature this year.

Riggs shared concern that allowing permitless carry would not only increase gun-related homicide, but suicide as well.

Both Becker and Sebree mentioned the governor and several state legislators have been vocal in the past about their Christian faith, calling on them to oppose this legislation on moral grounds.

“You cannot partner your religious beliefs and your spiritual beliefs with such legislation and think that it is OK. It is immoral,” Sebree said, noting that he himself has legally carried a firearm for over 20 years and understands people’s desires to protect their families. “Preachers and pastors in our community must use our voices collectively to stand up and say that we don’t think this is the right thing to do.”

Riggs believes the church is to be “the conscience of the community.” He quotied Martin Luther King Jr.’s 1963 sermon, “A Knock at Midnight”:

“The church must be reminded that it is not the master or the servant of the state but rather the conscience of the state. It must be the guide and the critic of the state and never its tool. If the church does not recapture its prophetic zeal, it will become an irrelevant social club with no moral or spiritual authority.”

Riggs asked legislators to make a decision for peace as they consider this bill.

“Jesus said in his famous Sermon on the Mount, ‘Blessed are the peacemakers, for they will be called the sons of God,’” he said. “For the sake of peace, now is not the time to loosen gun control laws that we already have on the books.”

Pastor Kevin Riggs and the Southern Christian Coalition have a right to their opinions, this is America after all, but they DO NOT have a right to their very own facts. Real facts show that states that have passed conceal carry permit laws are safer, cities, communities and individuals have all benefited alike! But, we all should remember the mantra of the demagogues, whining about their reservations, when the legislature was debating conceal carry years ago. They were singing the same chorus with all liberals, that Tennessee would become the 'Wild West'! (their EXACT words!) Well, it did NOT happen! And, just like this debate on "Constitutional Carry", they are either misinformed, ignorant or they are promoting their very own facts. The FACT is that Tennesseans have overwhelmingly responded positively to Conceal Carry with an impressive record of safety and violent crimes with firearms have dropped. Constitutional carry is the next natural step that will allow anyone who passes a background check (TICS) to carry a firearm....which by the way, is a basic right spelled out, codified in the 'US Constitution' but granted to us by our Creator (the same God we all serve). However, it is more disgusting to me the depths at which these folks will stoop and the low level lies many in this 'anti-gun' crowd will employ.....to question some one's Christianity because they support or plan on voting in support of our God given rights of self defense and an important hurdle against a tyrannical government lead by men like Joe Biden, takes the cake. Shame on the so called Southern Christian Coalition, it is their so called 'christianity' which we should be calling into question.

My thoughts are that most gun violence is from individuals who are already breaking the law. I will personally feel safer with law abiding citizens carrying guns. Moreover, the pastor mentioned an increase in suicide. I do not understand the correlation, as people that commit suicide typically do so in their home, not while carrying a firearm. Their argument doesn’t hold water.