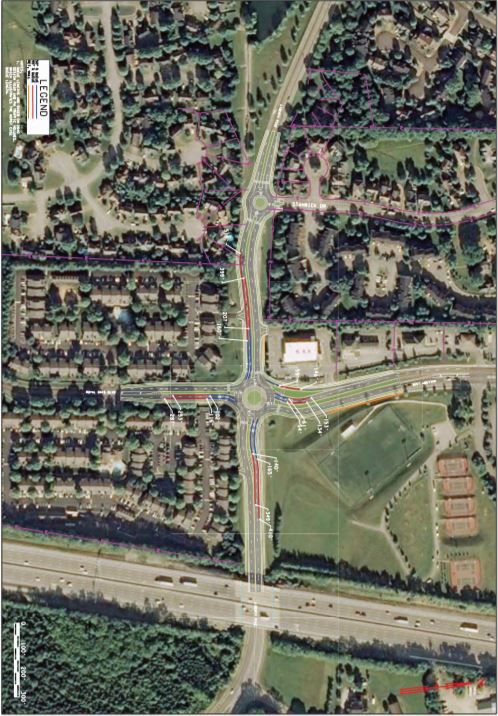 A design contract for a roundabout on Liberty Pike and Royal Oaks Boulevard in Franklin was approved by the Franklin BOMA. 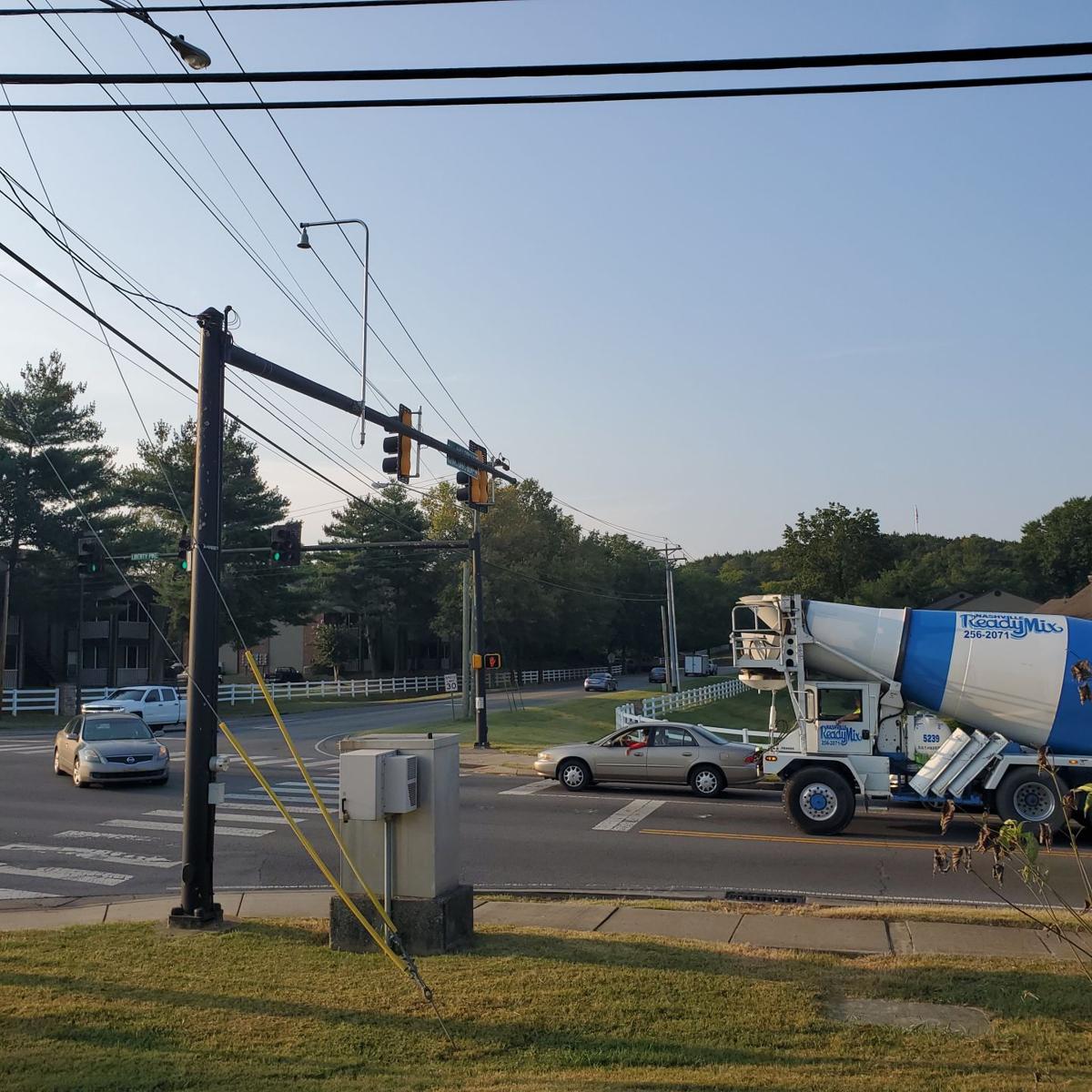 The intersection of Liberty Pike and Royal Oaks Boulevard.

A design contract for a roundabout on Liberty Pike and Royal Oaks Boulevard in Franklin was approved by the Franklin BOMA.

The intersection of Liberty Pike and Royal Oaks Boulevard.

A conversation at Tuesday night’s Board of Mayor and Aldermen meeting about roundabouts on Liberty Pike and Royal Oaks Boulevard is the latest in what has become a long-running saga of traffic concerns in Franklin.

Roundabouts at that intersection and further west on Liberty at Stanwick Drive had previously been approved by the board at an April meeting. But on Tuesday, some aldermen opposed the idea.

Both Aldermen Ann Petersen and Pearl Bransford expressed their constituent’s concerns about the safety of a roundabout at the location, which connects both commercial and residential areas in Franklin. Alderman Brandy Blanton also said she had never been for the roundabout design, though Ward 1 Alderman Bev Burger said the owner of the Viera Cool Springs apartments, which sit on both south quadrants of the project, supports the roundabout option.

“[When it comes to traffic in Franklin,] we are going to have to be a little more forward-thinking,” Burger said. “Sometimes [roundabouts] just don’t work. This works in this area.”

Holzen also noted the difference between a traffic circle, like the one on Town Square, and a roundabout, which is designed for high-capacity traffic. The only true roundabout in Franklin, Holzen said, is the circle at East McEwen Drive and Cool Springs Boulevard. No other roundabouts have been approved for Franklin.

The board ultimately voted to approve the design contract with local engineer Volkert, Inc. for $466,295. Volkert was contracted by the city to prepare a traffic study for the area in 2017.

Blanton, Bransford and Petersen dissented in the 5-3 vote.