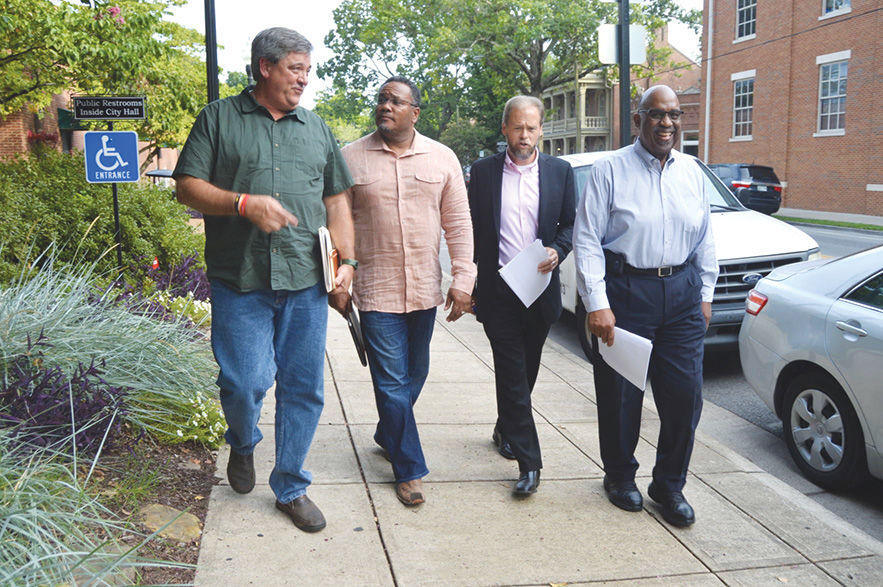 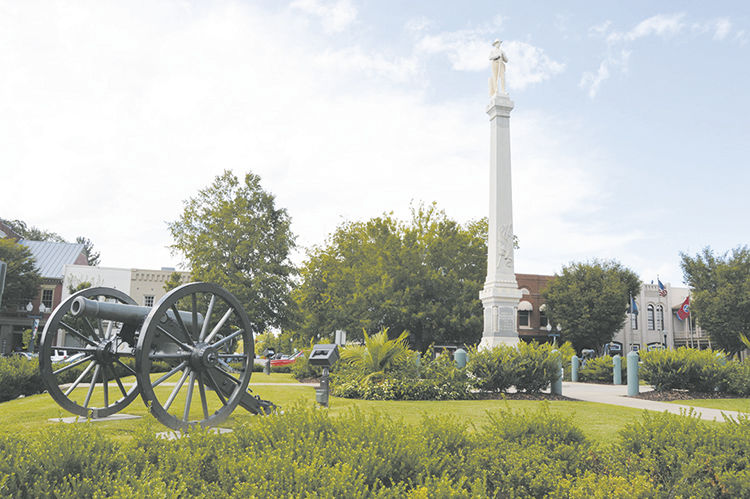 The statue nicknamed “Chip” that stands in the center of Franklin’s Public Square has faced some scrutiny after national protests and tragedies led to debate over the placement of Civil War monuments.

The statue nicknamed “Chip” that stands in the center of Franklin’s Public Square has faced some scrutiny after national protests and tragedies led to debate over the placement of Civil War monuments.

The Battle of Franklin Trust, along with the city of Franklin, will host a public event Oct. 17 to unveil historic markers to begin telling the “Fuller Story” at the Public Square in historic downtown Franklin.

“I am so proud to be part of this effort,” Jacobson said. “The stories told by these interpretive markers have always been part of our shared history, and it is time we are honest with the past.

“The ‘Fuller Story’ is, in many ways, the story of America. I applaud the pastors for their leadership and our friends all over Franklin for their support and steadfast commitment.”

The markers tell the stories of the African American experience before, during and after the Civil War.  Eventually, a bronze statue of a U.S. colored soldier will be placed on the square near the historic Williamson County Courthouse.

"From the beginning, our purpose behind the ‘Fuller Story’ was to unite — not divide,” Riggs, pastor at Franklin Community Church, said. “We wanted to put something up instead of tearing something down. The unveiling of these markers is a huge step in that direction. My prayer is that Oct. 17 be a day of unity, love and celebration.”

The public unveiling will take place Oct. 17 at 11 a.m. at Public Square in historic downtown Franklin.