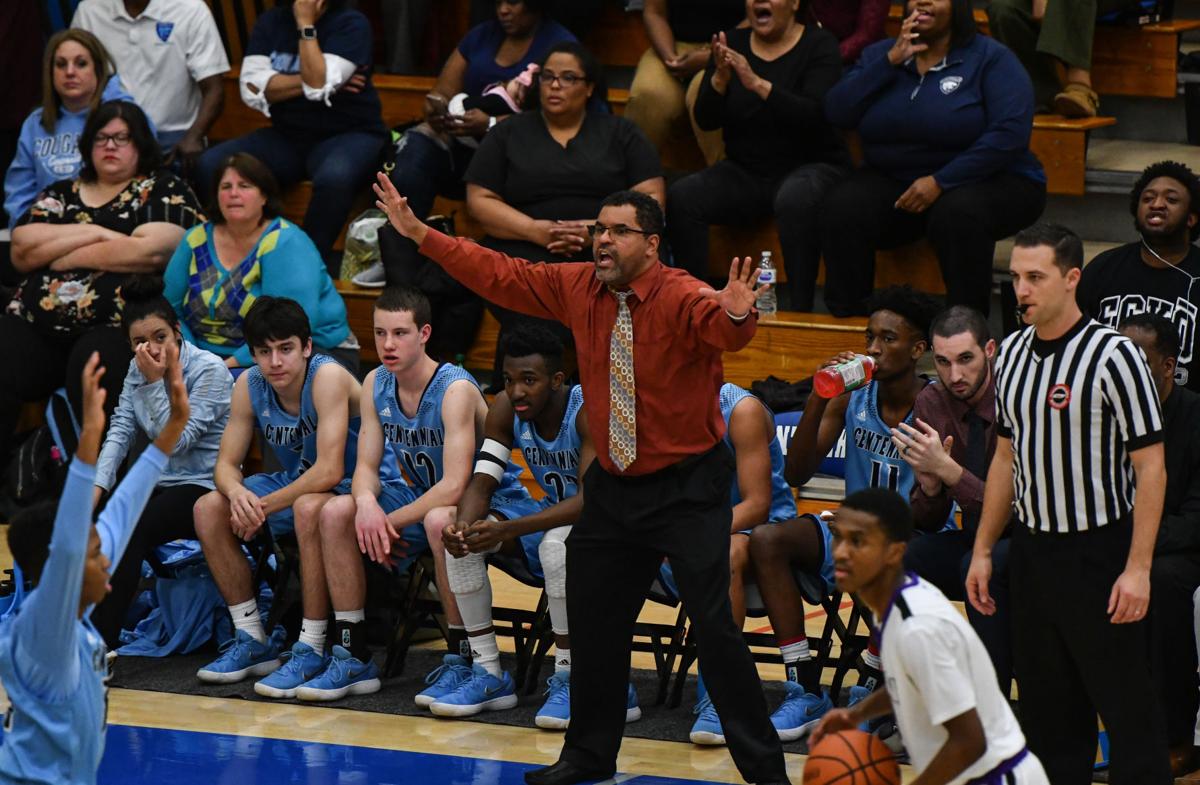 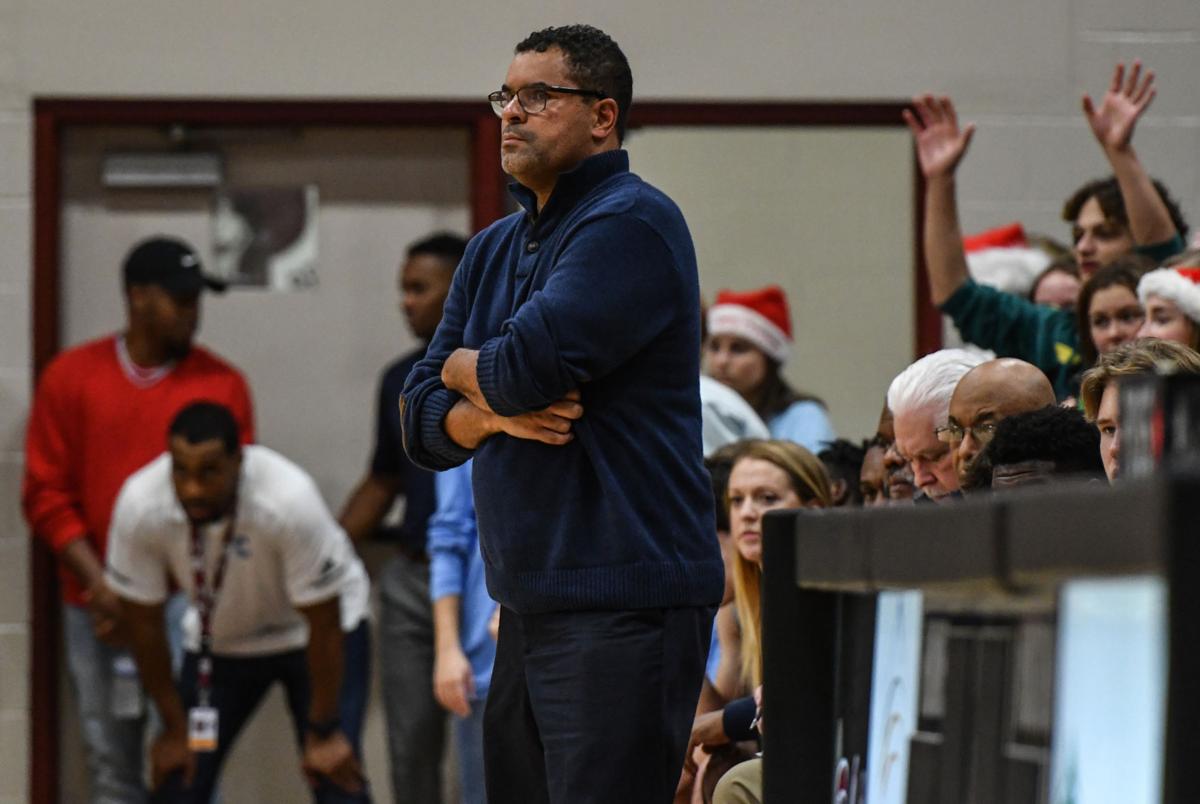 “After careful consideration, we have decided to move in a different direction with our boys’ basketball program," the school said in an official statement. "We will begin a searching for a new head coach immediately.”

Froedden was named the District 11-AAA Coach of the Year just three weeks ago after leading the Cougars to a third-place finish in the loaded district behind state tournament qualifiers Franklin and Brentwood. The Cougars’ 11-5 record included wins over both.

The end of the season was tough for Centennial with the Cougars dropping their last regular season game 54-50 at Ravenwood, then falling to the Raptors again, 48-45, three nights later in the opening round of the district tournament following an injury to standout junior guard Dusty Williams.

Froedden had just completed his fourth year at the helm, posting a 60-58 record overall. His first team in 2016 went 18-12 for the season, the first Cougar winning record in seven years and three coaches. He took his first three teams to the Region 6-AAA tournament, including a late run in 2017 with a team that finished 7-21.

(This is a developing story. Check back for updates as they become available.)

Seldom has reporting a single coaching move generated as much email, social media and phone calls as the recent removal of Pete Froedden and m…

Miquel Coleman met with Centennial High School boys basketball players and parents for the first time Monday night in Franklin. On his drive b…

Really? What other direction would you want to take a winning program after all these years? Fire coach of the year? Makes absolutely no sense! Doesn't add up. [huh][huh]

Very strange to fire the district coach of the year. Even after losing a good player to a mid-year transfer to Franklin. Will that kid be playing baseball for Page this spring?