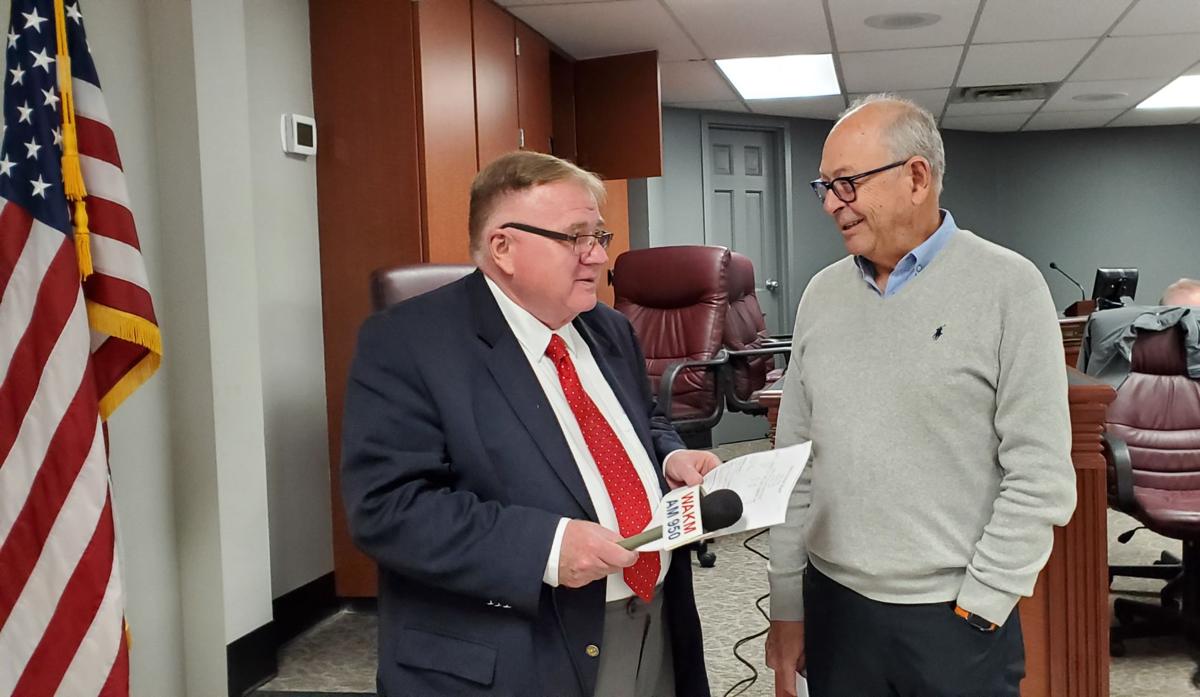 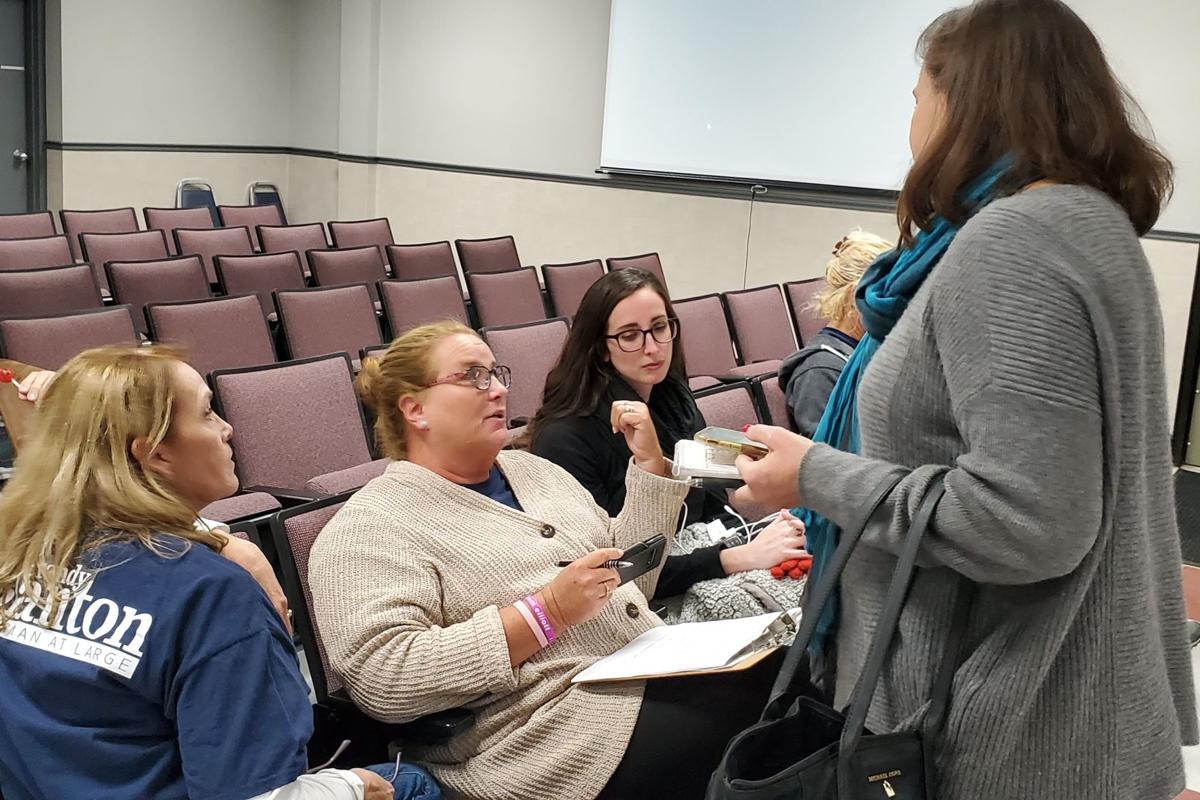 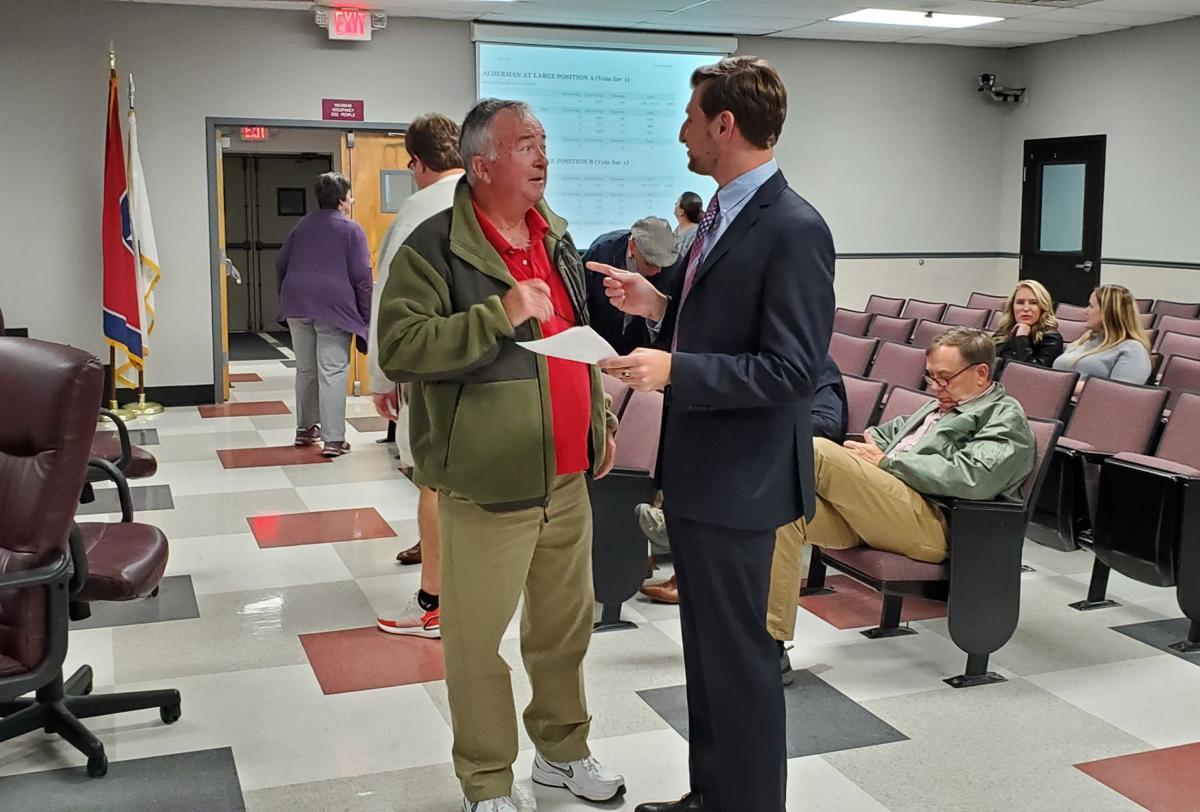 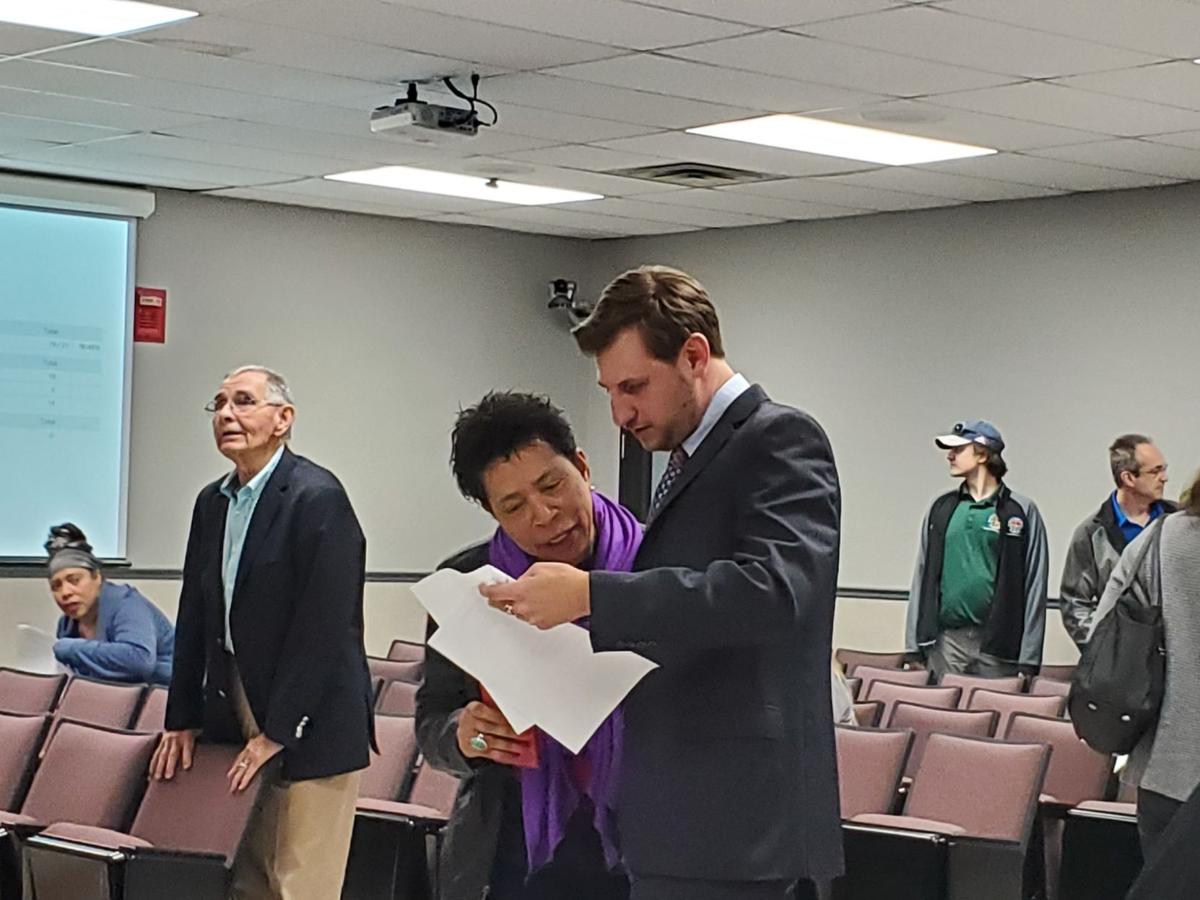 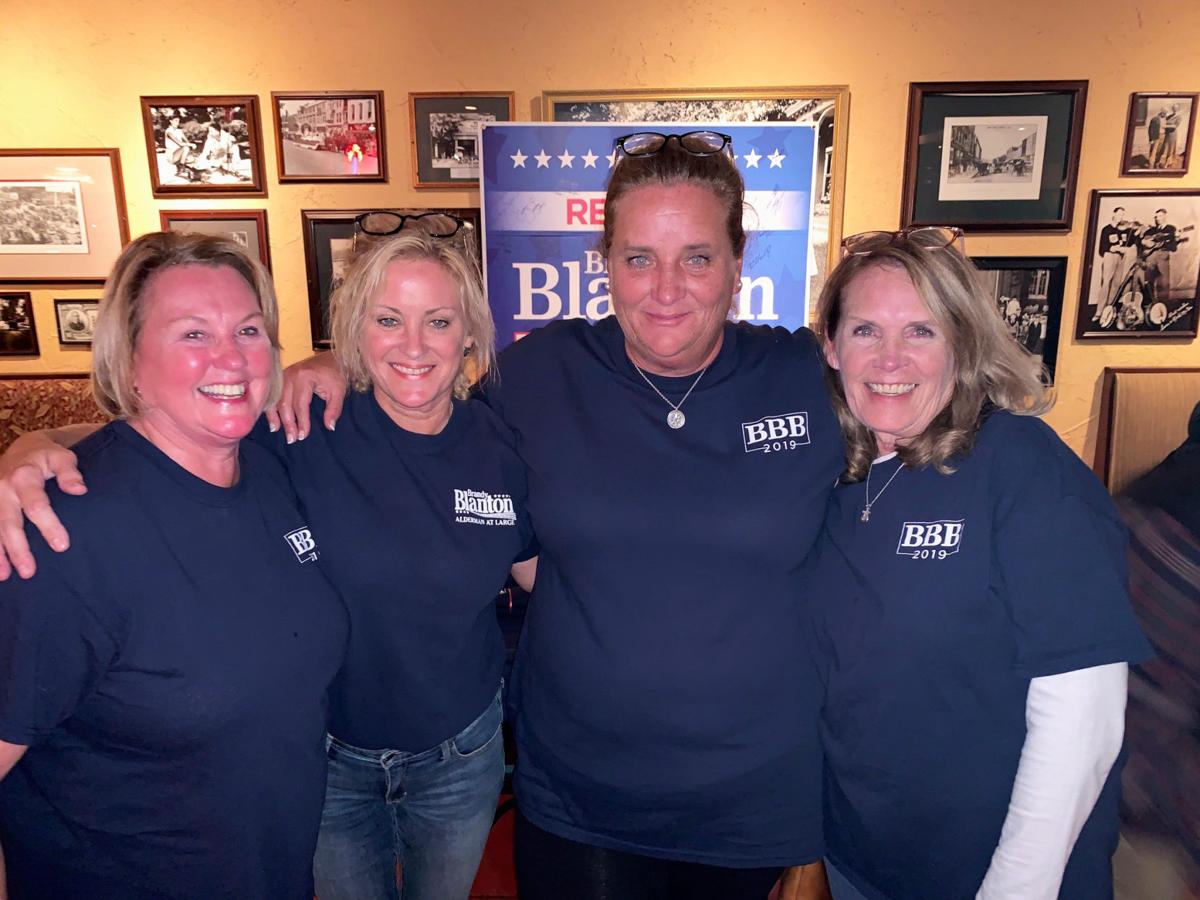 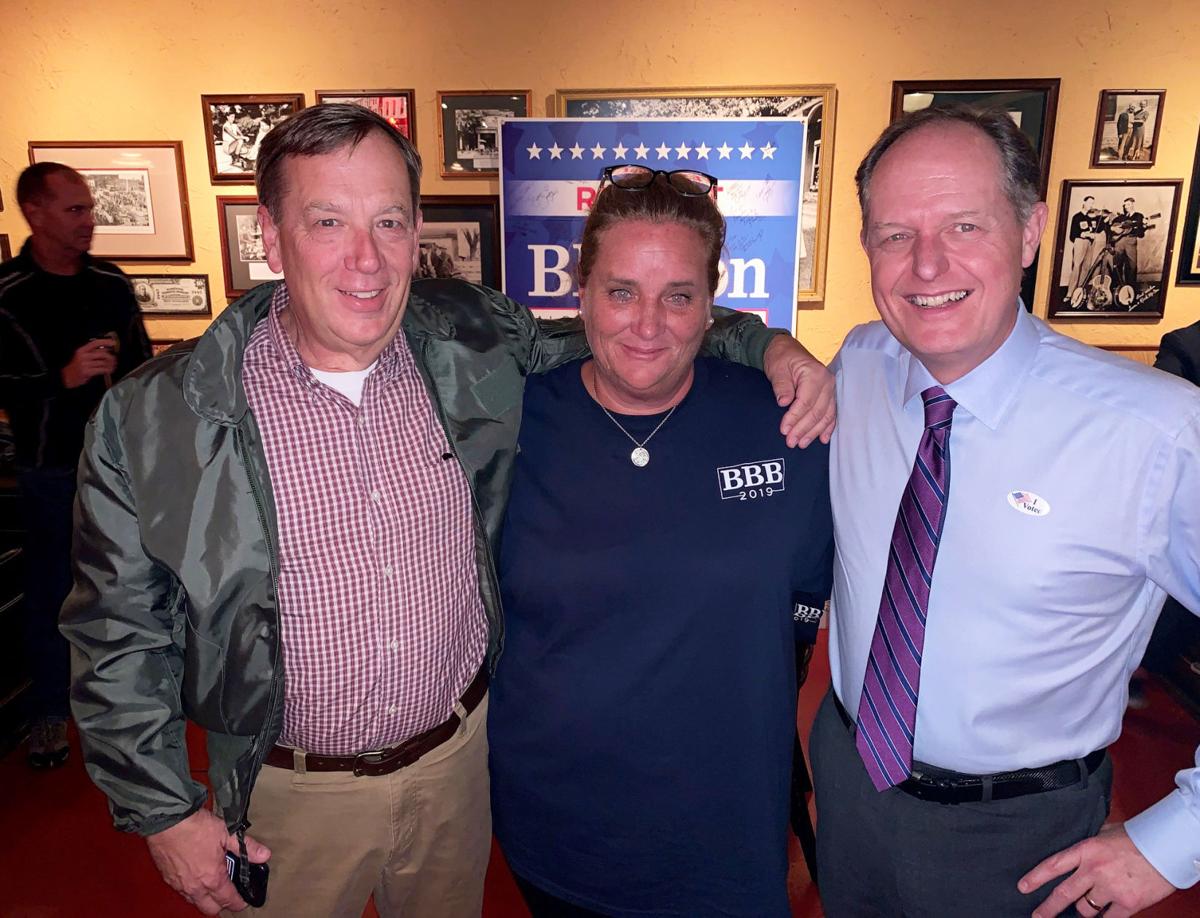 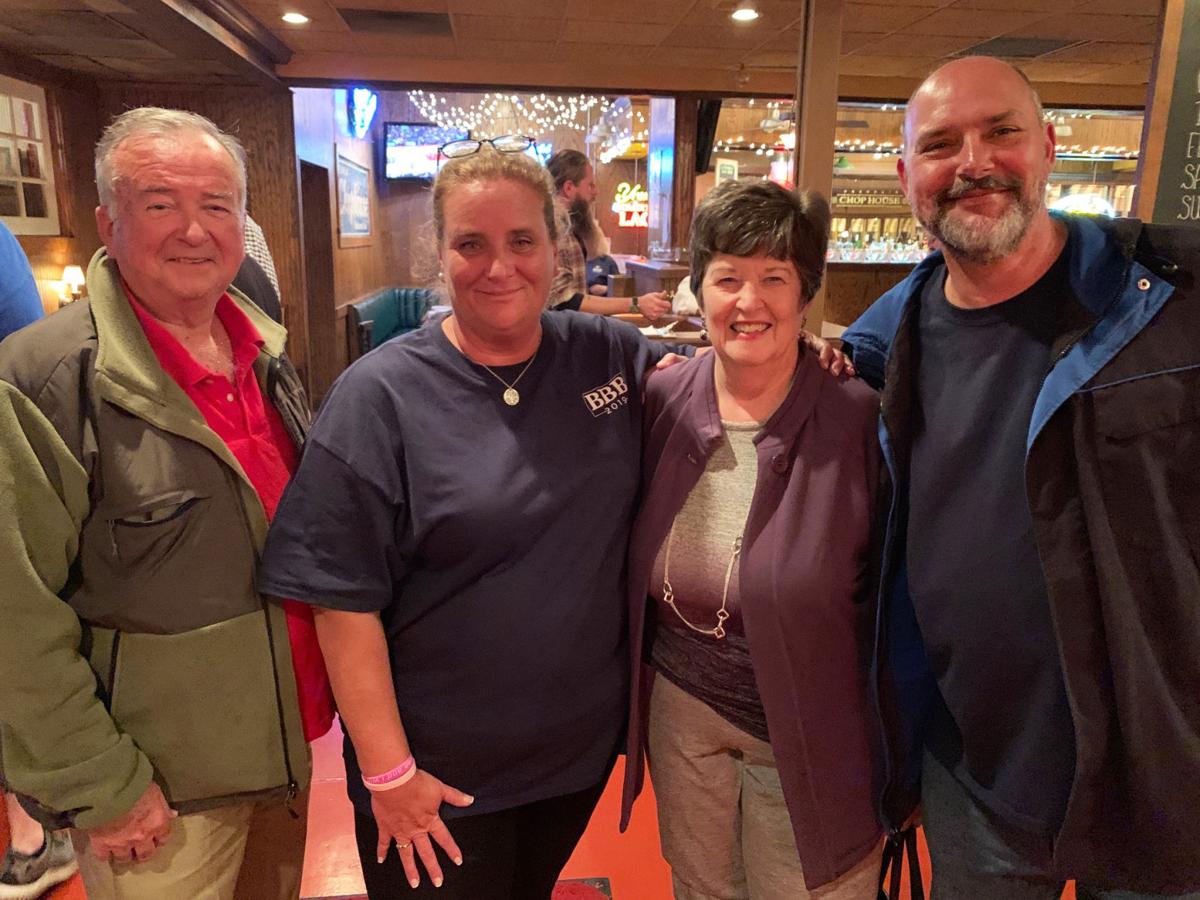 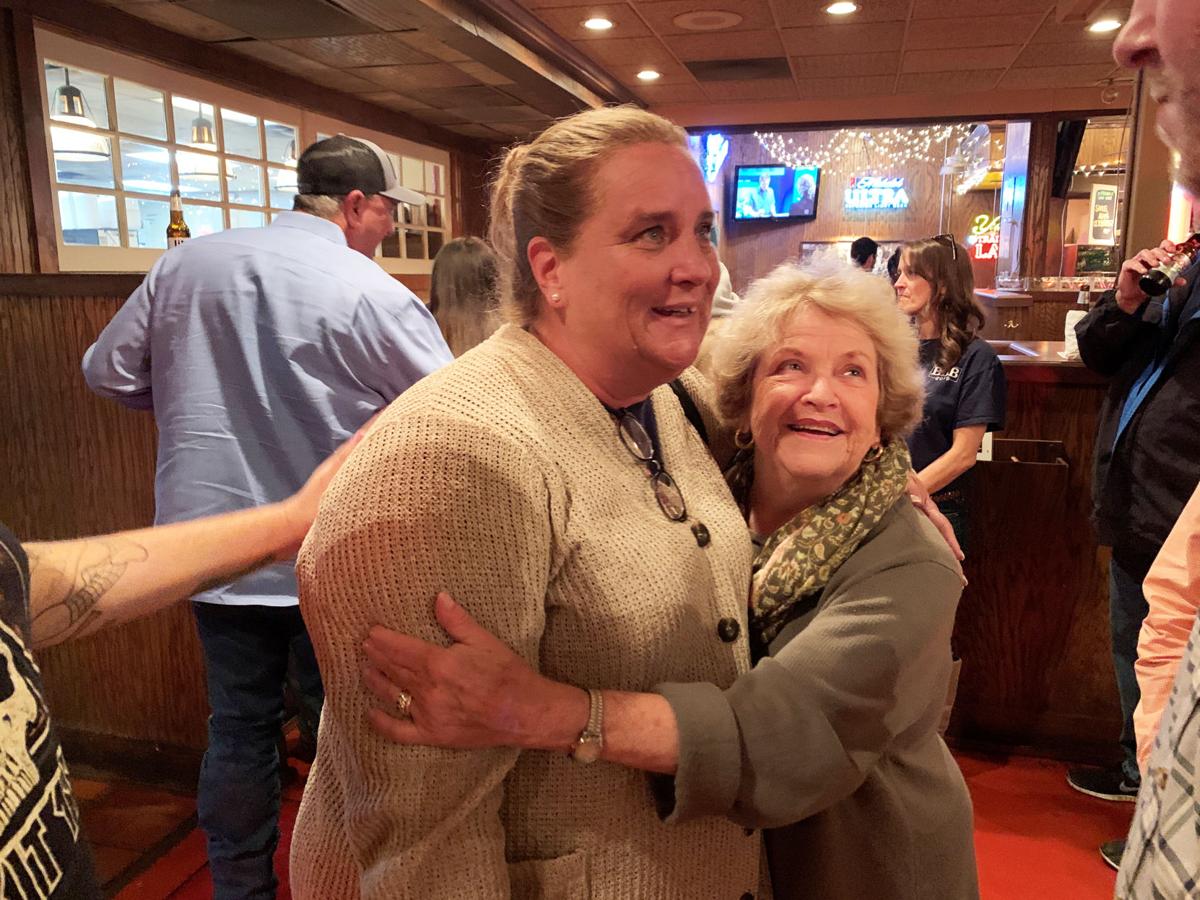 Total voter turnout was 7.17%, slightly higher than the last at-large election in 2015, when just over 6% of registered voters turned in ballots. Registered voters numbered 52,744; only 3,799 voted in the election.

Each incumbent in contested races beat their challengers handily. Howard Garrett, the youngest candidate in the race who attracted the most attention, came closest in defeat, with 1,429 votes to Clyde Barnhill’s 2,183.

“I’m glad it’s over. There’s been too much drama in my life over the past six weeks,” Blanton said, talking about the difficulty of losing her young granddaughter, Elliott Grace Castro, last month.

For Blanton, Tuesday night’s win was a relief. Barnhill felt the same.

“I’m glad, I love this job,” Barnhill said of his win over Howard Garrett, the youngest candidate in the race. “I think my opponent ran a good race. I think certainly Howard deserves all the credit in the world for putting his name in the hat and running.”

It was also the first election since the Williamson County Election Commission purchased 300 new ballot machines and 60 tabulators. The voting machines, with touchscreens that resemble large iPads, print out a ballot which the voter then feeds manually into a tabulator.

Administrator of Elections Chad Gray said the commission began reviewing vendors in January. The new equipment cost $1.4 million, $470,000 of which came from the state.

“We weren’t comfortable going into a big election year with machines we weren’t sure would last throughout the year,” Gray said. “I think people are really pleased we have a paper component to voting now.”

With the Franklin at-large alderman and mayoral election looming next week, candidates have …