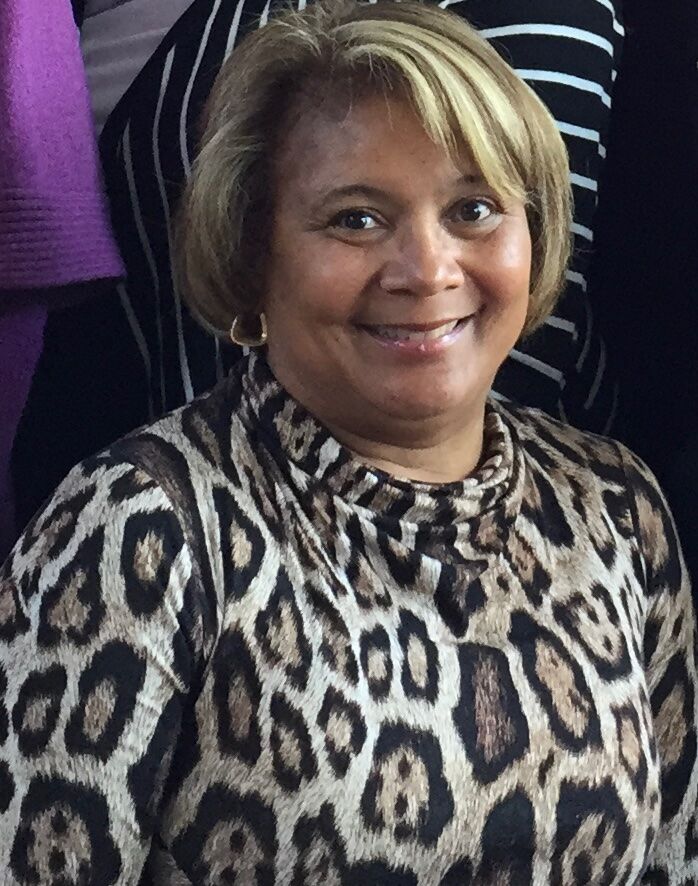 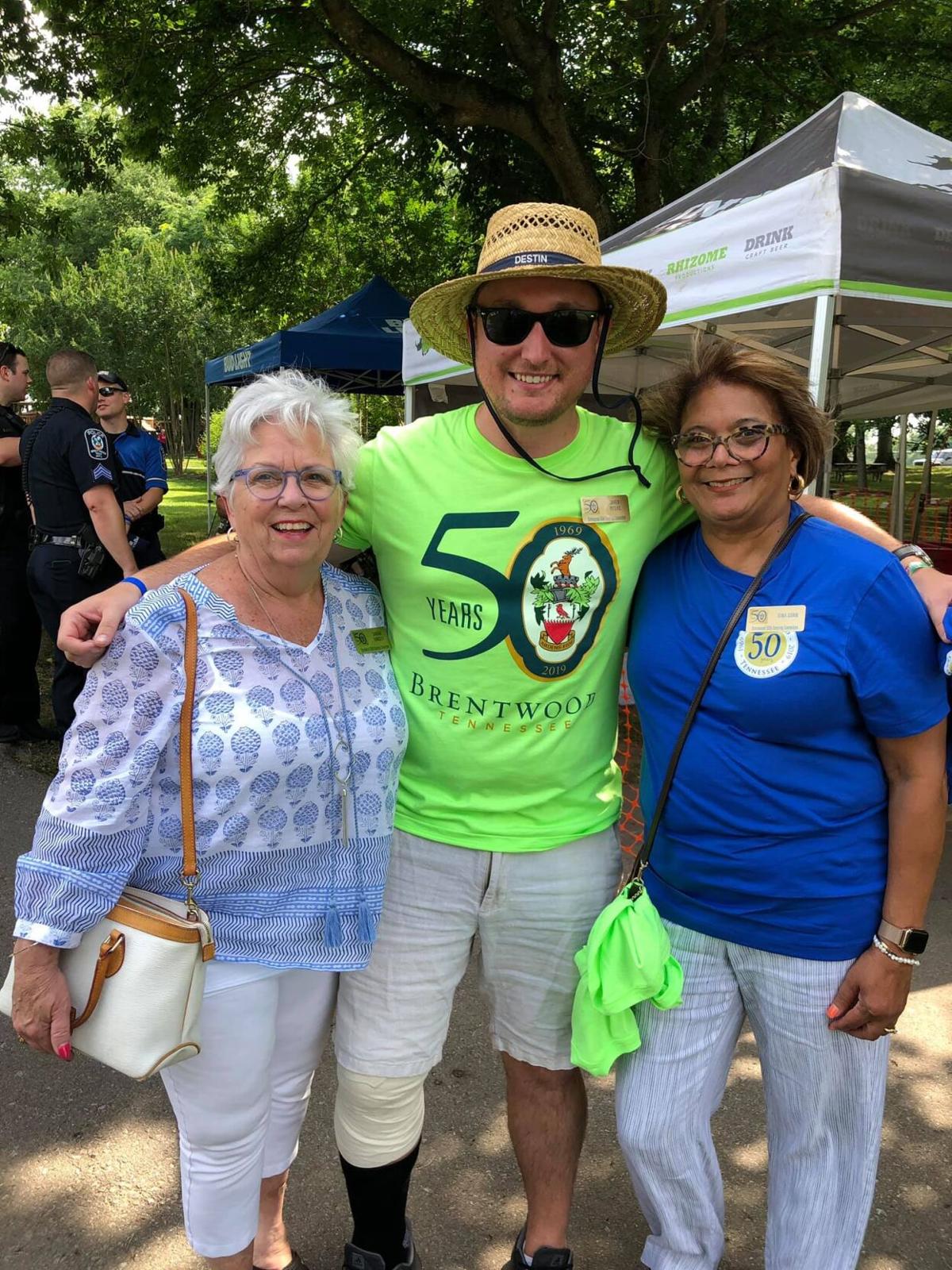 On Tuesday, May 4, three Brentwood residents will be elected to the city commission.

Three incumbents — Mayor Rhea Little, Regina Smithson and Mark Gorman — are running to retain their seats, while Gina Starling Gunn is challenging them.

Gunn has been a Brentwood resident for over 30 years. She’s a retired Metro Nashville teacher and now works beside her husband, Michael, in his obstetrics office at Meharry Medical College serving the underserved. The couple have three adult children.

“My children have been my biggest cheerleaders in deciding to run,” Gunn said. “My husband of course, but my children pushed me, as they know I have so many ideas. For the last three or four years, they have suggested this to me.”

Gunn also received emails from people who knew her asking if she would run to represent an opportunity to bring change within the community.

“I’m not a politician,” she said. “The other candidates have served for several terms. Change is good, and seeing another perspective is good. We find change scary.”

If elected to the city commission, it will be Gunn’s full-time job.

In 2019, Gunn served on Brentwood’s 50th Anniversary Steering Committee and is proud of what it accomplished, especially Brentfest, as she fondly remembers what a successful community event it was.

Community connection is important to Gunn, especially with many people moving to the area from other states.

“I would like to see meet ups at area parks, play on all that is good about Brentwood,” she said.

Gunn feels a deep responsibility to “keep Brentwood as beautiful as it is for the next generation.” Her motto is, “If you plan for a future, you plan for a better one than you envisioned.”

Other issues Gunn is concerned about are traffic and the city’s infrastructure.

“With growth, the traffic has increased in the city, and as building continues, seeing beautiful trees gone along Wilson Pike and other roads,” she said.

If elected, Gunn would like to serve on either the library or parks boards. Her other interests include the city’s senior community.

“While we have the Heritage, we can’t assume that everyone can live there,” she said. “We do not want to go anyplace else. We built our home to age in place, but others need a place to stay in Brentwood.”

As Gunn is putting her campaign together, she hopes, weather permitting, that she can meet residents through safe outdoor gatherings at local parks or neighborhoods. Although she has received the COVID-19 vaccine, safety is still a priority to protect herself, her husband and his patients.

Gunn has not yet published a campaign site. Information will be provided soon.

For those who are not registered to vote in Williamson County, the voter registration deadline for the Brentwood municipal election is Monday, April 5. Early voting will run from Wednesday, April 14, to Thursday, April 29.