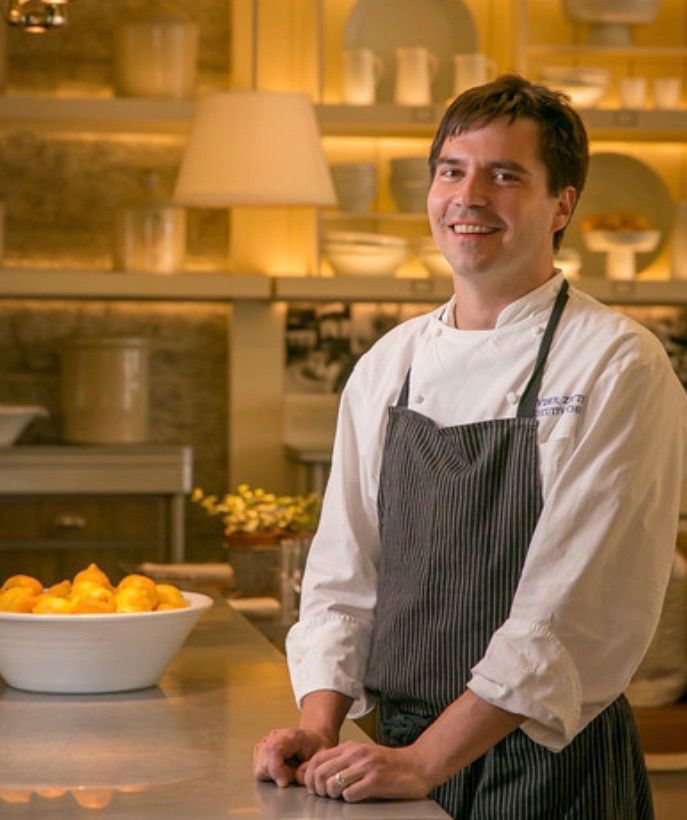 Ryder Zetts is a Brentwood resident and chef at Optimist in Nashville. 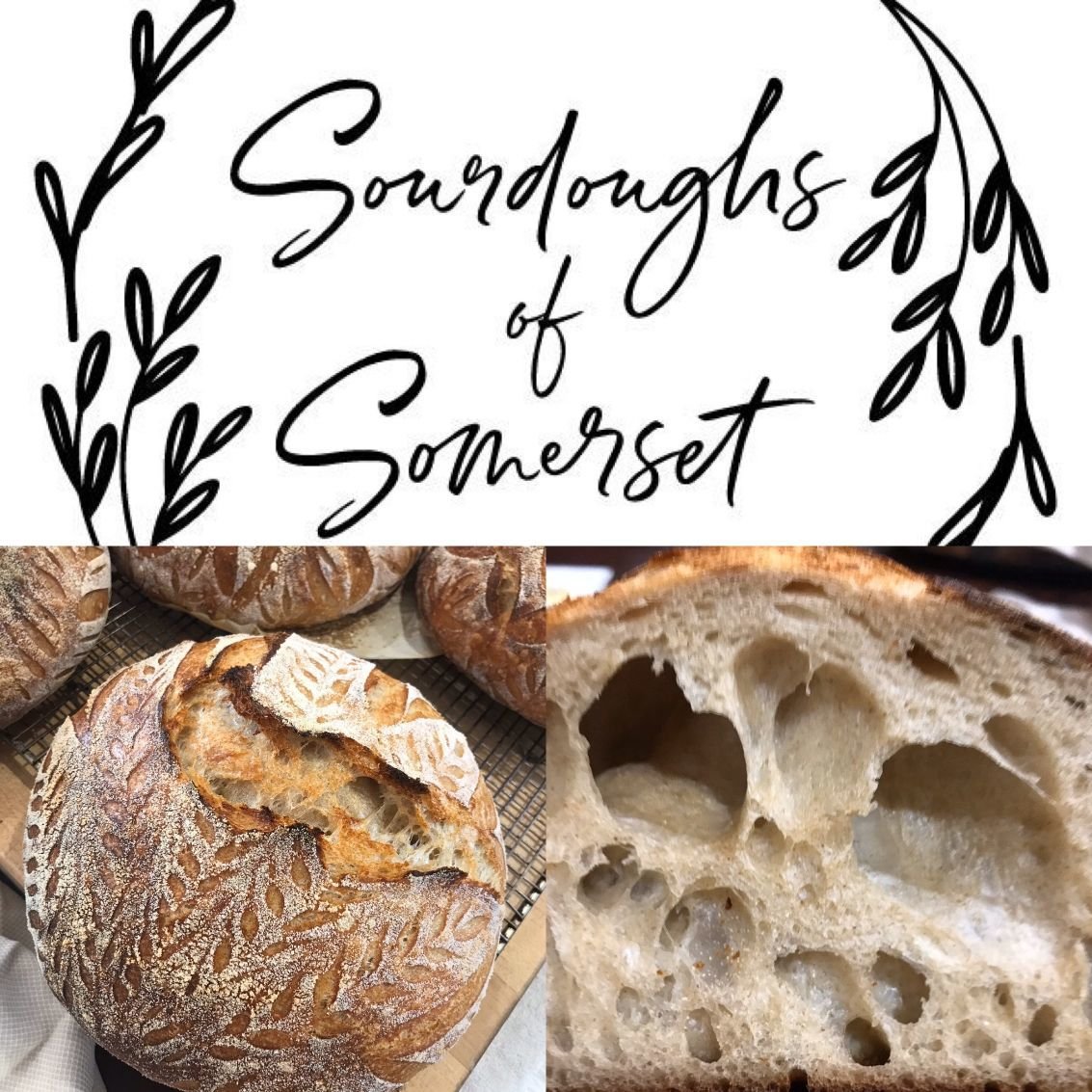 Sourdoughs of Somerset is a local company created by Brentwood resident Michaella Zetts.

Ryder Zetts is a Brentwood resident and chef at Optimist in Nashville.

Sourdoughs of Somerset is a local company created by Brentwood resident Michaella Zetts.

The events of 2020 have changed the course of life for Ryder and Michaella Zetts, who moved to Brentwood a year and a half ago.

The two met in culinary school in 2000 and moved to Tennessee because Ryder became the executive chef for Optimist, Ford Fry’s new seafood restaurant in Nashville’s Germantown neighborhood.

After tornadoes hit Germantown, delaying the opening of the restaurant, the COVID-19 pandemic followed.

The couple knew they had to have income to support their three children, so they decided to get creative.

Suddenly, the couple had engaged the community, and the support started pouring in.

The couple lived in Napa, California, for 12 years and worked at five-star restaurants such as French Laundry. They had connections for great wine, too, and when they started their Facebook groups this year, they began offering wine from BrickandMortarWines.com and WinesforChange.com, as small businesses in Napa also struggled with the shutdown.

Through Craigslist, Michaella partnered with Haley Bryant, who provided eggs from pasture-raised chickens. The Zettses then started making Brentwood-favorite boxes to sell.

Finally, on June 22, Optimist opened with rave reviews. Ryder is now back at work, so the FurLoaved meals have stopped. The couple will keep the page open, though, as it’s a true documentary of the meals and support during the pandemic. Sourdoughs of Somerset will also continue, as the bread has loyal followers who love to post on social media about how much they love it.

Sadly, the Zetts’ oven broke last week, and Sourdoughs of Somerset’s production had to be halted. The good news is that by the end of August, they will have a professional steam oven that bakes 12 loaves an hour.

For now, since the couple is limited to selling products that don’t have to be refrigerated, Michaella is selling things such as peanut brittle and bread, when she can bake it. Often, she is up at 3 a.m. cooking so when her children wake up, she can devote her full attention to her other career, being a mom.

To learn more about Optimist, in Hammermill Germantown at 1400 Adams St. in Nashville, visit www.theoptimistrestaurant.com/nashville.