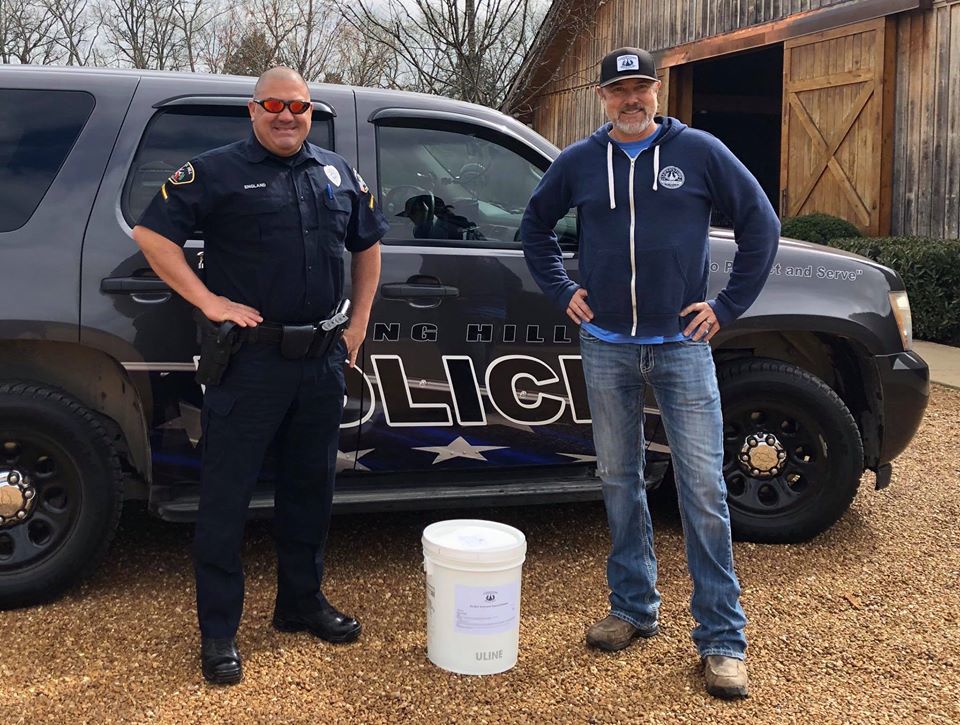 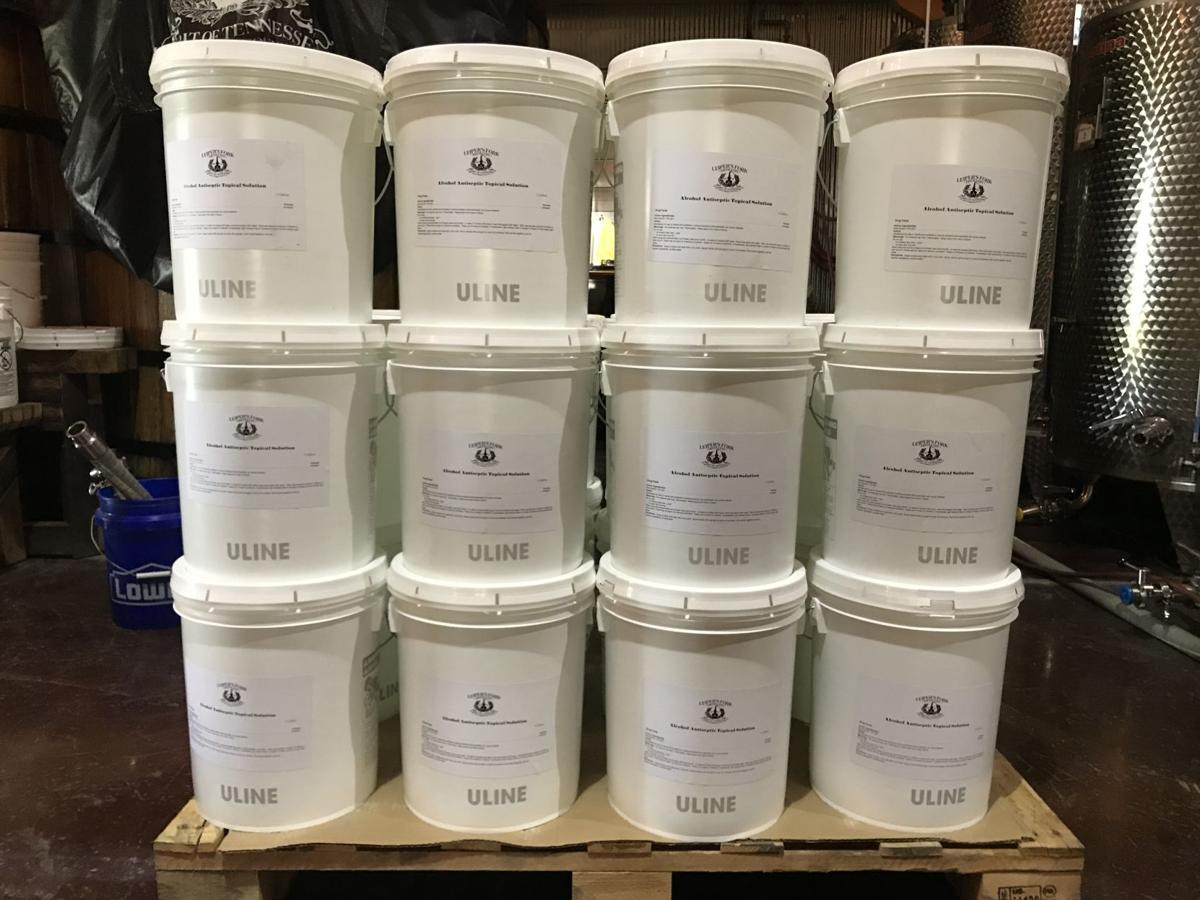 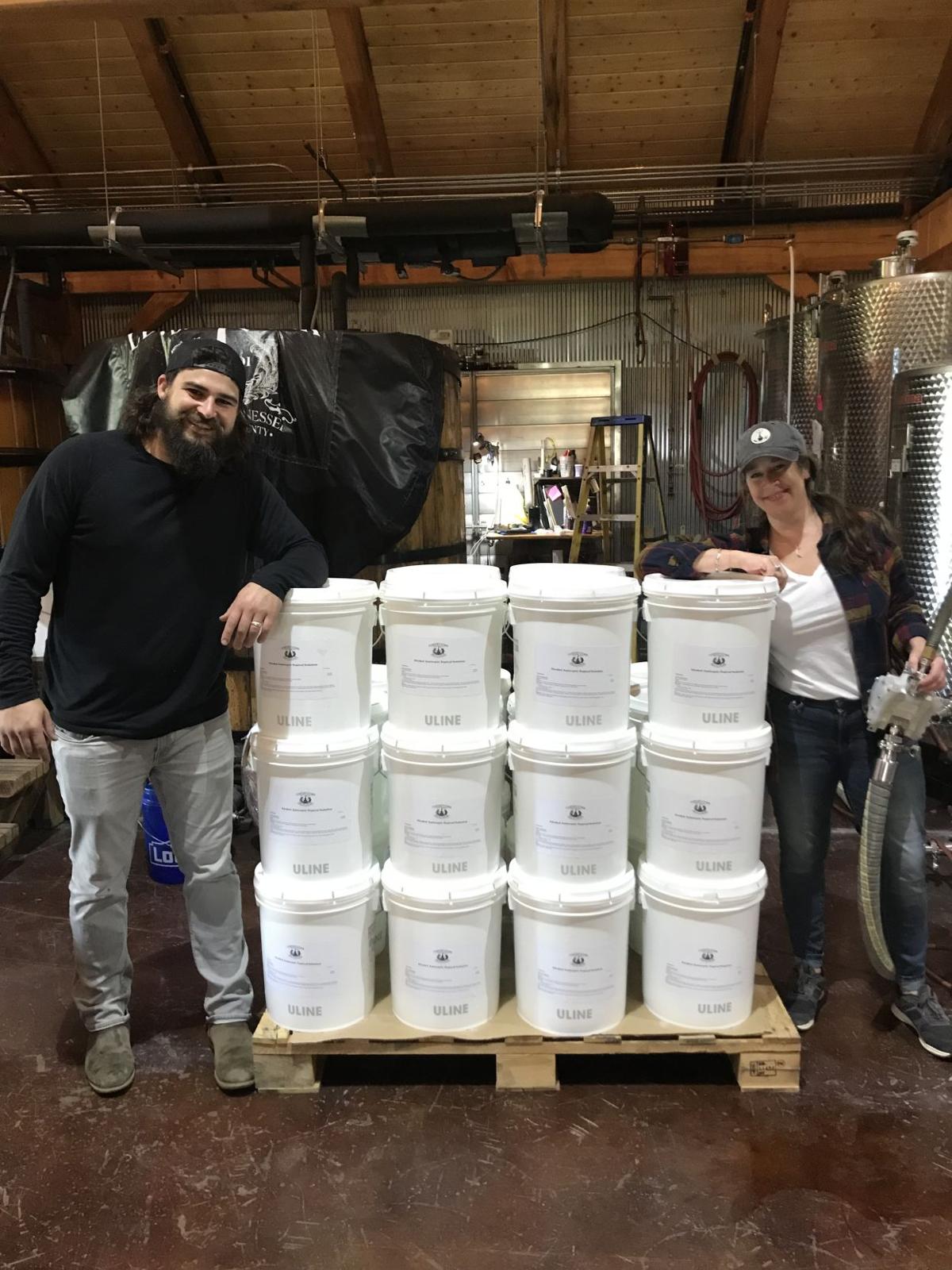 Leiper’s Fork Distillery staff stand next the disinfectant they have been working hard to produce for local first responders and hospitals stop the spread of COVID-19. 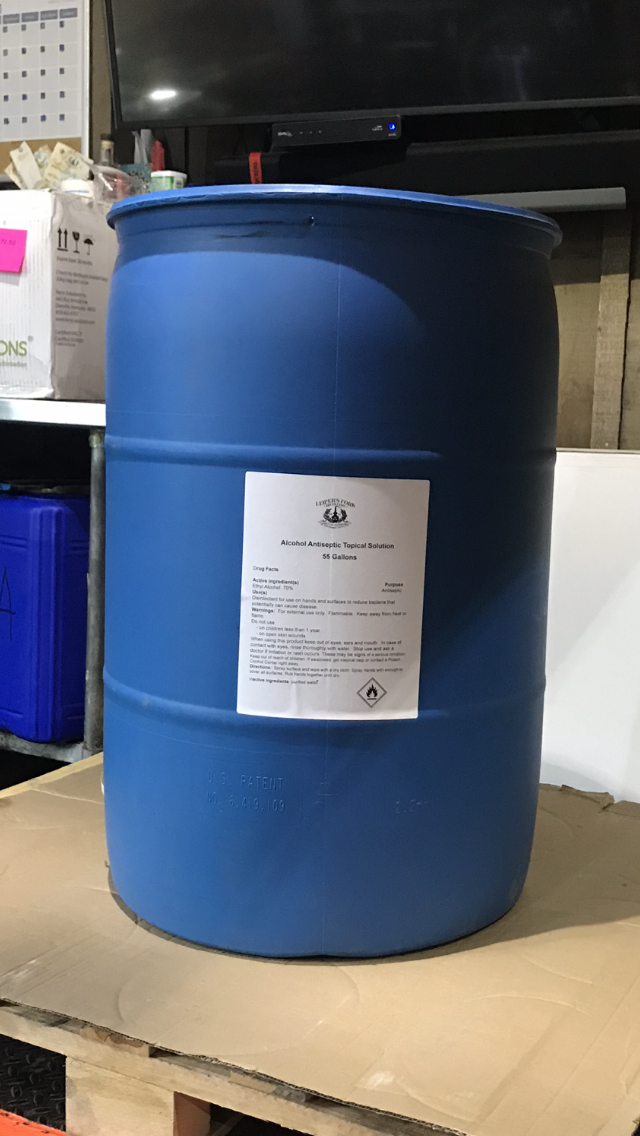 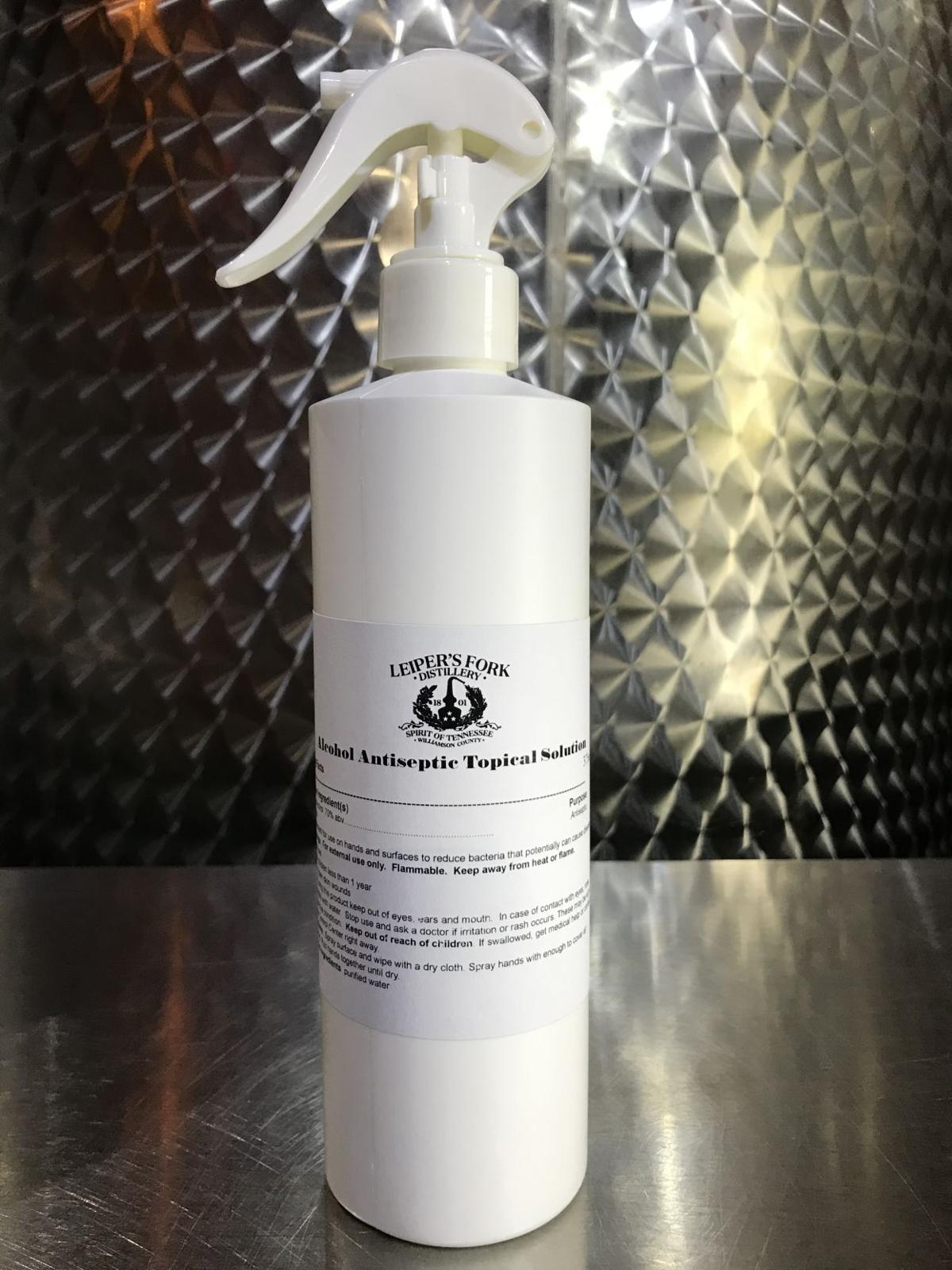 Leiper’s Fork Distillery staff stand next the disinfectant they have been working hard to produce for local first responders and hospitals stop the spread of COVID-19.

Leiper’s Fork Distillery is usually busy crafting whiskey and giving tours of its stills, however, the COVID-19 pandemic has caused owner Lee Kennedy to shift production into something new.

The distillery is now producing disinfectant.

“We’re basically running the system the same way we do for whiskey, but we’re running that alcohol off at a much higher concentration percentage,” Kennedy said.

The Leiper’s Fork-based distillery produces a 70% ethyl alcohol disinfectant, as recommended by the Centers for Disease Control and Prevention. While it may not have a gel-like feel that hand sanitizer has, it can be used to disinfect hands and other surfaces.

With smaller containers, aloe gel and hydrogen peroxide getting harder to source, “the less outside components I have to source, the quicker I can get the disinfectant out to the places that need it,” Kennedy explained.

The distillery started transitioning over to production of the disinfectant about 10 days ago, and it has been nonstop work since with demand high for the product.

Since most of the distillery’s customers are for commercial applications, Kennedy uses 55-gallon drums and 5 gallon plastic buckets, which are easier to source. However, once they fulfill the big bulk orders, he has plans to start selling smaller spray bottles to the community.

Kennedy has been unable to support his entire staff through the pandemic.

“I’ve had to lay off probably more than half my staff because of the tourism impact that this has caused,” he said. “We’re able to sell this disinfectant for a modest profit, but we’re selling this for a fraction of the cost of what we would sell our whiskey for. It’s allowing me to keep half of my staff employed and keep the lights on and operation going.”

“We’re just glad to be able to help those folks out who are keeping us safe,” Kennedy said. “I’m also very blessed to produce a substance that’s in need to help combat the virus and allow me to continue to operate my business.”