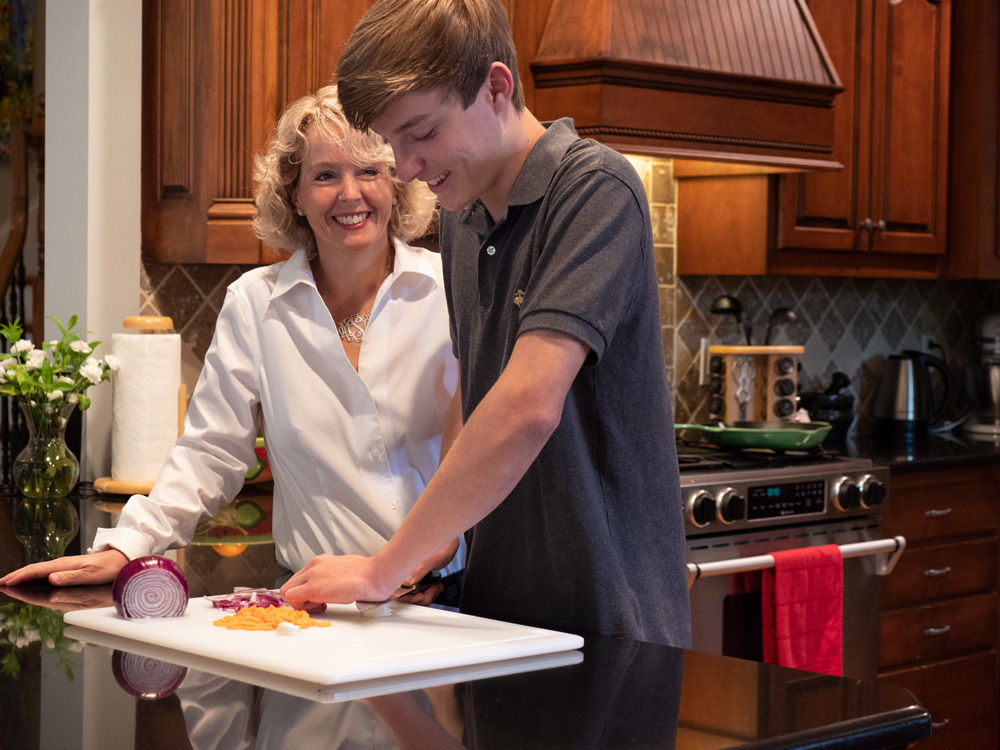 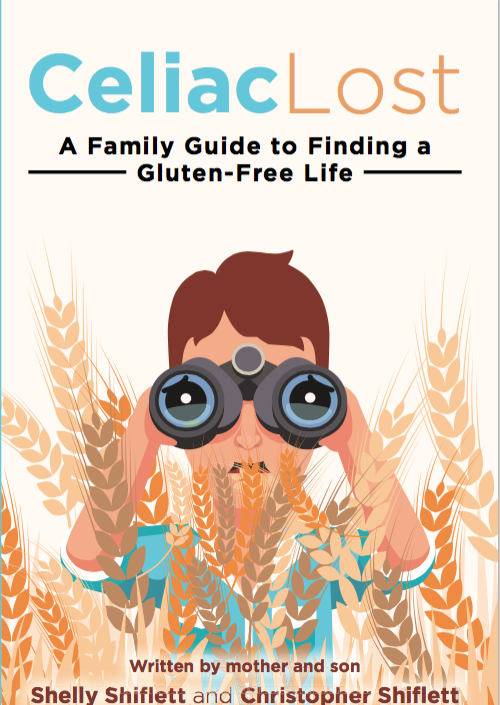 “Celiac Lost: A Family Guide to Finding a Gluten-Free Life” can be purchased online via Amazon or by going to CeliacLost.com. 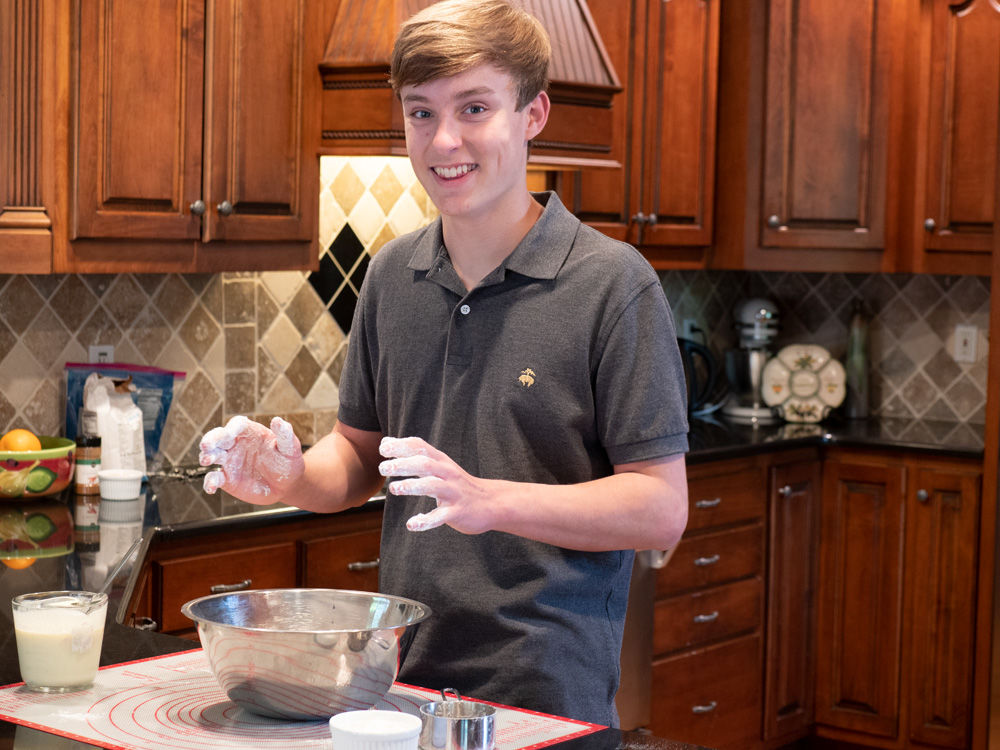 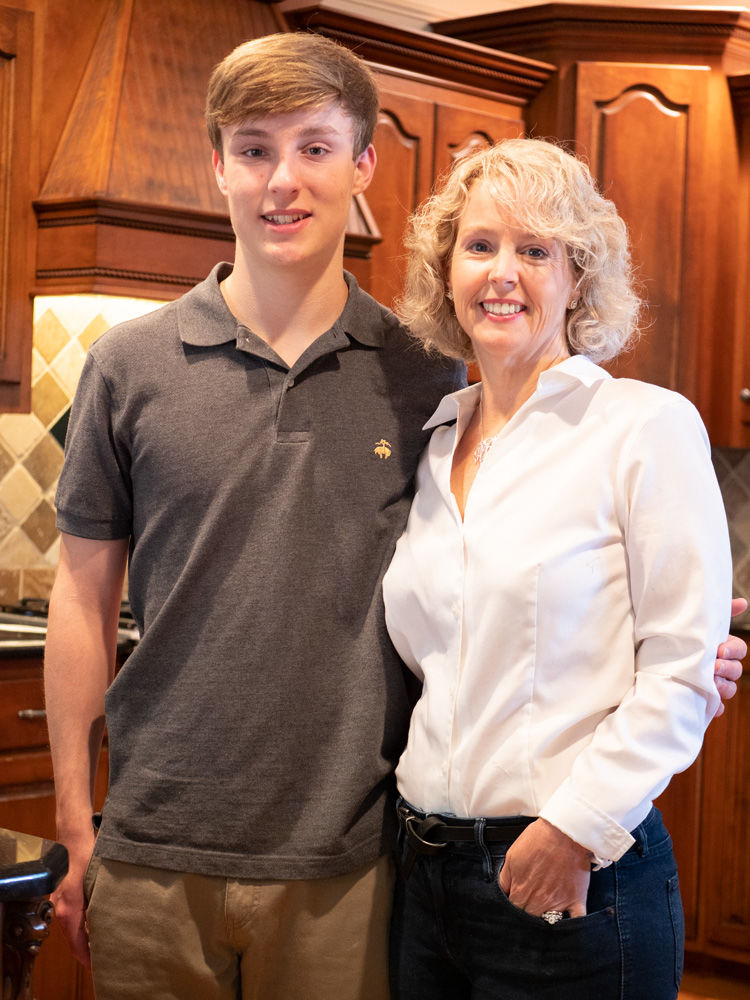 “Celiac Lost: A Family Guide to Finding a Gluten-Free Life” can be purchased online via Amazon or by going to CeliacLost.com.

Christopher Shiflett was 13 when he was diagnosed with celiac disease in 2015. The diagnosis came as a surprise to his mother, Shelly Shiflett, but when they looked closer at his medical history, it all began to make sense.

The family immediately began a journey into what can be the confusing reality of eating gluten-free.

Mature for his age, Christopher learned how to cook and eat properly. He would even hold cooking contests with his friends in junior high to show how good gluten-free food could be.

“He took ownership of his health and simply said, ‘I have this, it is what it is,’” said Shelly, who has a master’s degree in nursing and is a certified celiac disease patient advocate.

The two quickly realized that while there are a lot of books on celiac disease and gluten-free eating, many were overwhelming and a lot to process. They decided to write their own.

“Celiac Lost: A Family Guide to Finding a Gluten-Free Life” shares their experience in a way that helps other families on their own journey. The book is concise, current and positive for those going through the transition. It’s only 100 pages and helps readers with everything from reading labels while shopping to dealing with recipes. There are also places in the book to take notes.

Throughout the book, Christopher gives helpful reminders and tips, such as, “You have about five seconds to explain what celiac disease is. I once tried to educate a friend by saying, ‘Gluten is a protein found in wheat.’ … I lost them. Simply say you cannot eat wheat and that it makes you sick, and people generally understand.”

A diagnosis can seem overwhelming, as the foods one normally eats are now off limits. Also, it can be difficult to understand how the autoimmune disease impacts the person diagnosed.

“In general, no one can properly or fully digest the protein gluten, but in most people, this is not a problem,” Shelly said. “For those with celiac disease, the presence of gluten causes an autoimmune response.”

She said it was challenging to figure out how to feed her family differently. One recipe she found a way to modify was spaghetti carbonara, a family favorite.

A 2020 graduate of Brentwood High School, Christopher will attend Virginia Tech in the fall to pursue a degree in engineering. The family has made sure he will have gluten-free options to eat while at college.

One point that mother and son make in the book is that you can eat healthy food that’s also tasty. There also are options when dining out locally.

Having the proper resources can make changing diets easier. That’s one of the goals the Shifletts had while writing the book.

Celiac Lost: A Family Guide to Finding a Gluten-Free Life can be purchased online via Amazon or by going to www.celiaclost.com