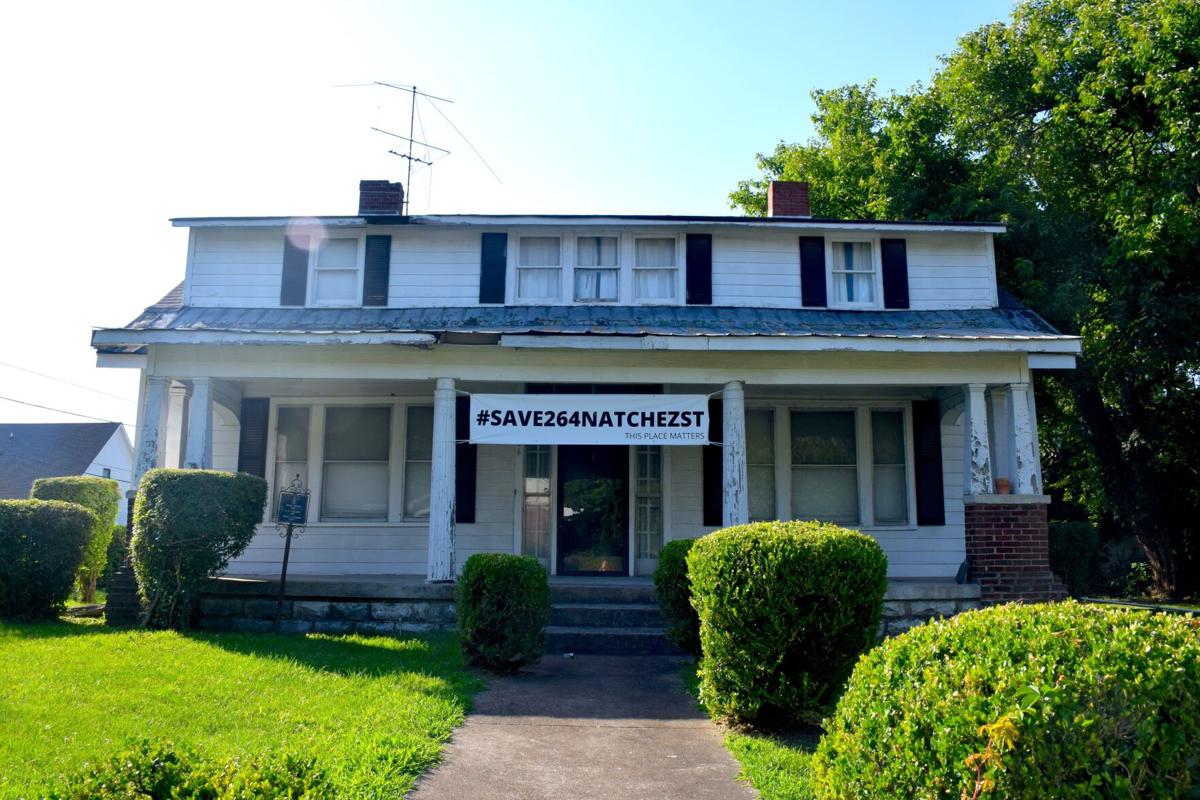 The Merrill-Williams house is located at 264 Natchez St. in Franklin. 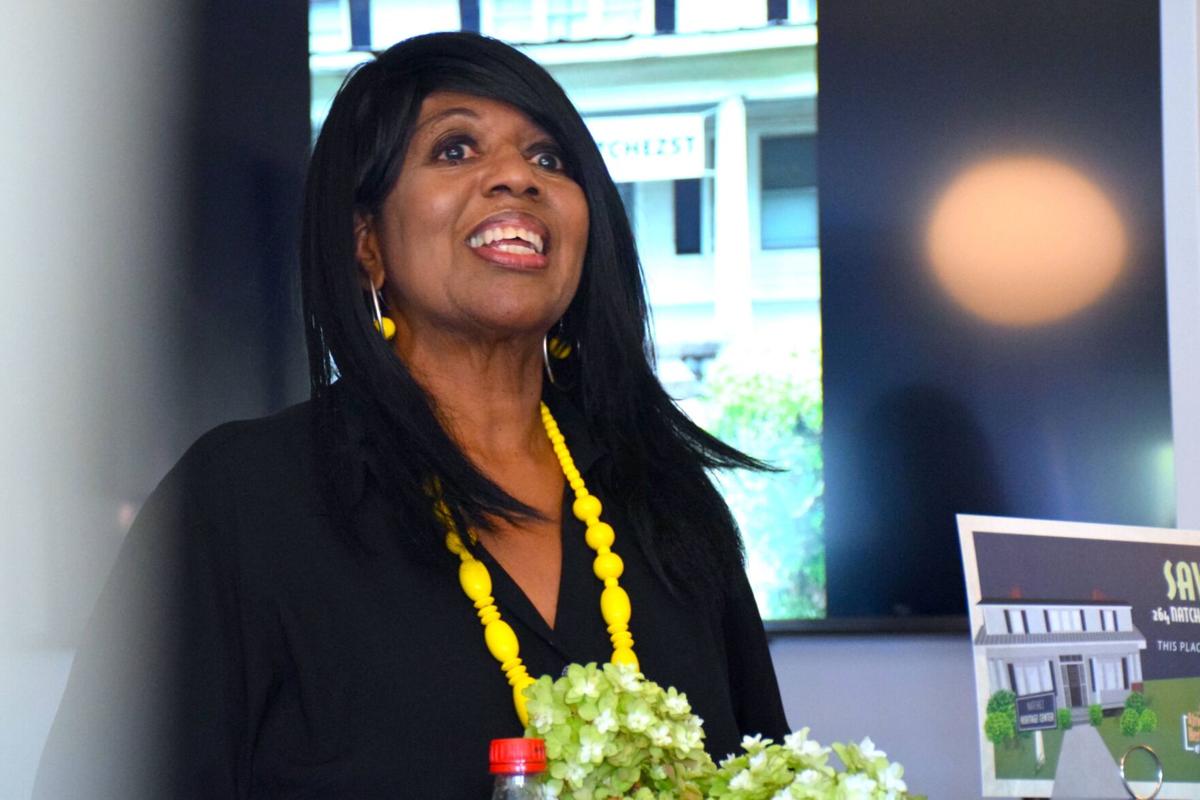 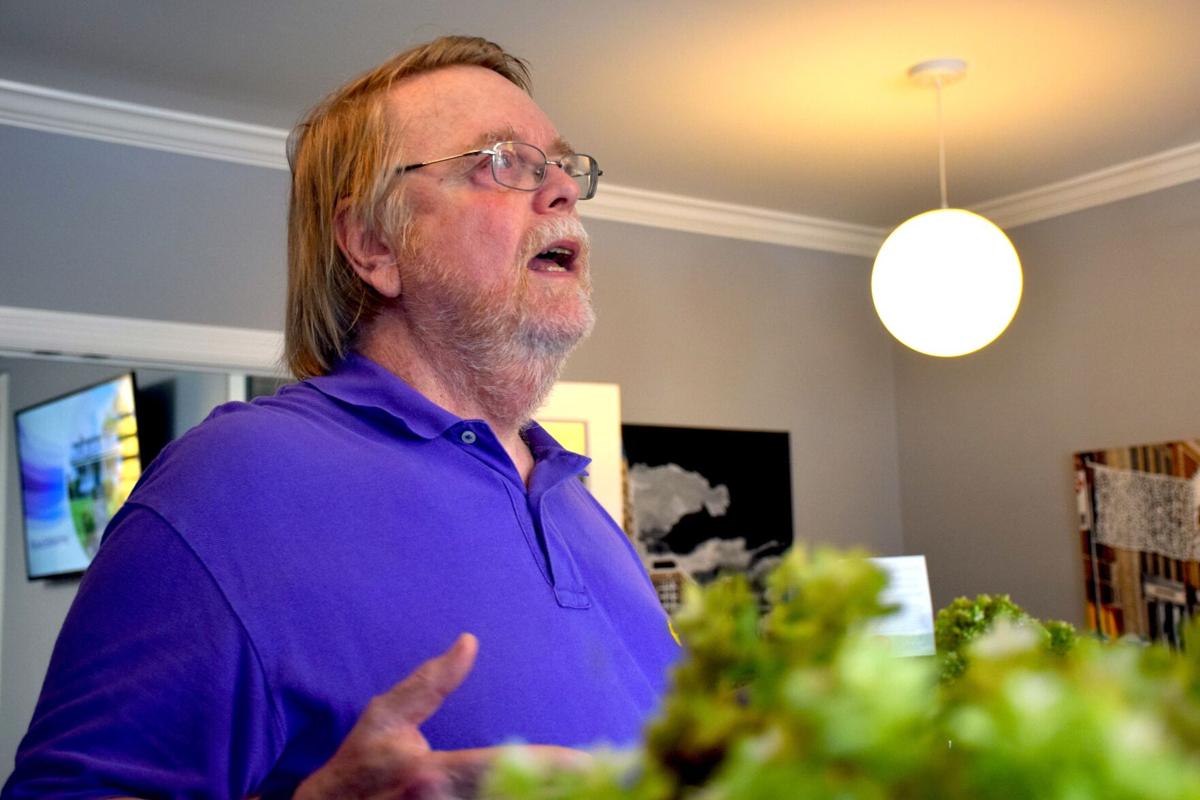 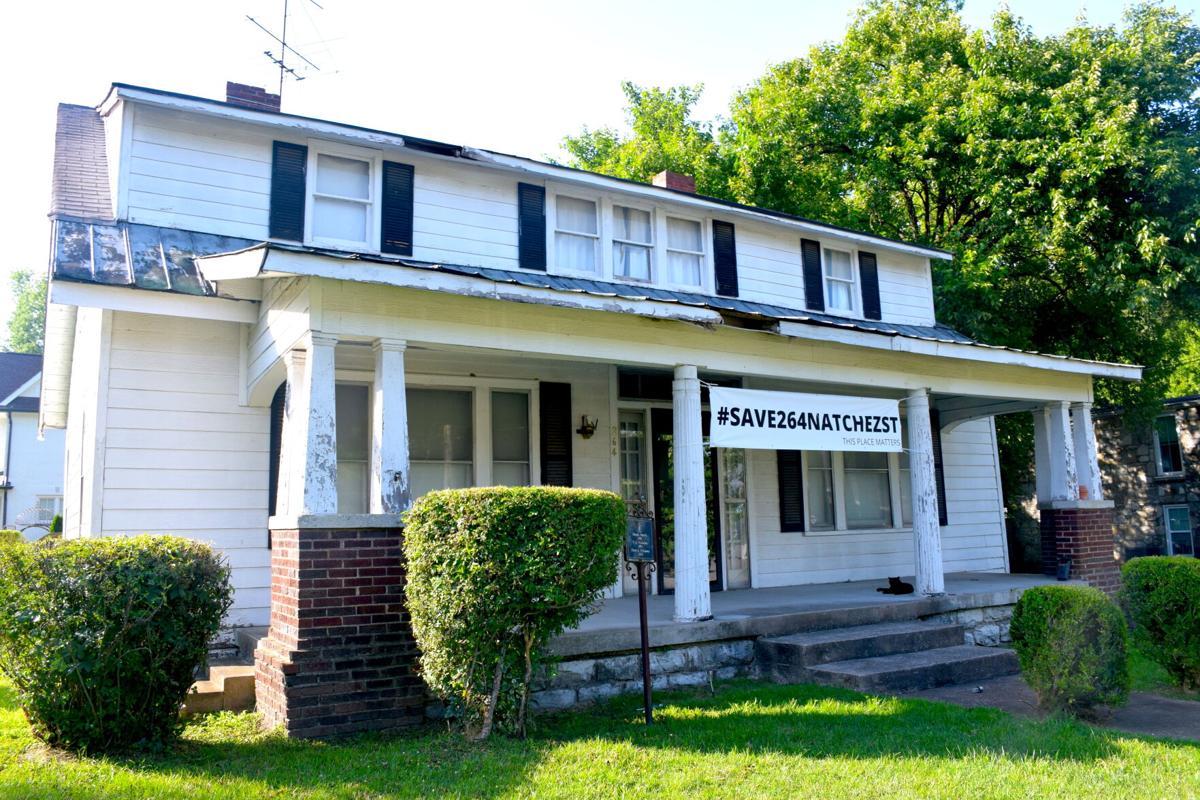 The African American Heritage Society of Williamson County is working to raise $610,000 by May 1, 2022, to purchase the Merrill-Williams house.

The Merrill-Williams house is located at 264 Natchez St. in Franklin.

The African American Heritage Society of Williamson County is working to raise $610,000 by May 1, 2022, to purchase the Merrill-Williams house.

The African American Heritage Society of Williamson County is one big step closer to being able to purchase and preserve the Merrill-Williams house on Natchez Street.

Alma McLemore, the president of the AAHS, announced Thursday that the project has received its first major donation, as longtime Franklin residents Calvin and Marilyn LeHew gave $100,000.

“We’re on our way. Is that not exciting?” McLemore said. “And we need about five more of those.”

The AAHS’s goal is to raise $610,000 for the purchase of the property at 264 Natchez St. by May 1, 2022. Once purchased, the AAHS is partnering with the Middle Tennessee State University Center for Historic Preservation to transform the home into the Natchez Heritage Center. This center will be a space for people to learn about the history of Franklin and Natchez Street, both through historical exhibits and research conducted onsite to discover the stories of the Merrill and Williams families.

Additionally, Dr. Carroll Van West, the Tennessee state historian and a history professor at MTSU, is committed to having some of his students research there upon the project’s completion, a commitment he’s never made to an unfinished project before.

“That’s how important I think this project is,” Van West said.

During the Battle of Franklin, the property at 264 Natchez St. was part of the federal line, and years later, in 1881, former slave Moses Merrill acquired the property. He lived there for 10 years before transferring the property to Tom Williams, who was the son of Franklin’s first Black business owner, A.N.C. Williams.

The home was passed down to Tom Williams’ daughter, Cassandra Williams Taylor, who recently made the tough decision to sell the house. In April of this year, the AAHS signed an “option to purchase” contract to raise the money for the property over the following year.

“You all know the story; I don’t have to repeat all of this about the gentrification,” McLemore said. “Go to Natchez Street and Park Street and just see what has happened.”

This would be the second preservation project the AAHS has pursued. The first, the McLemore House on 11th Avenue, was turned into a museum.

Van West believes this preservation project is “important, not just for the history of it, but also for the future of Franklin.”

He shared that “we don’t want to go back” to the segregated South in which he grew up, and telling stories like those of the Merrill and Williams families is imperative for continued progress.

“If you guys want to continue moving forward as a model American city, explaining what is good about the South but also not denying where we have gone down wrong roads in the past, this project is a must,” he said.

While there are plenty of other important historic properties, Van West said this one must be preserved.

To learn more about or donate to the AAHS, visit www.McLemoreHouse.com.

When Tuesday started, the African American Heritage Society had raised close to $200,000 towards the $610,000 purchase price for the Merrill-W…