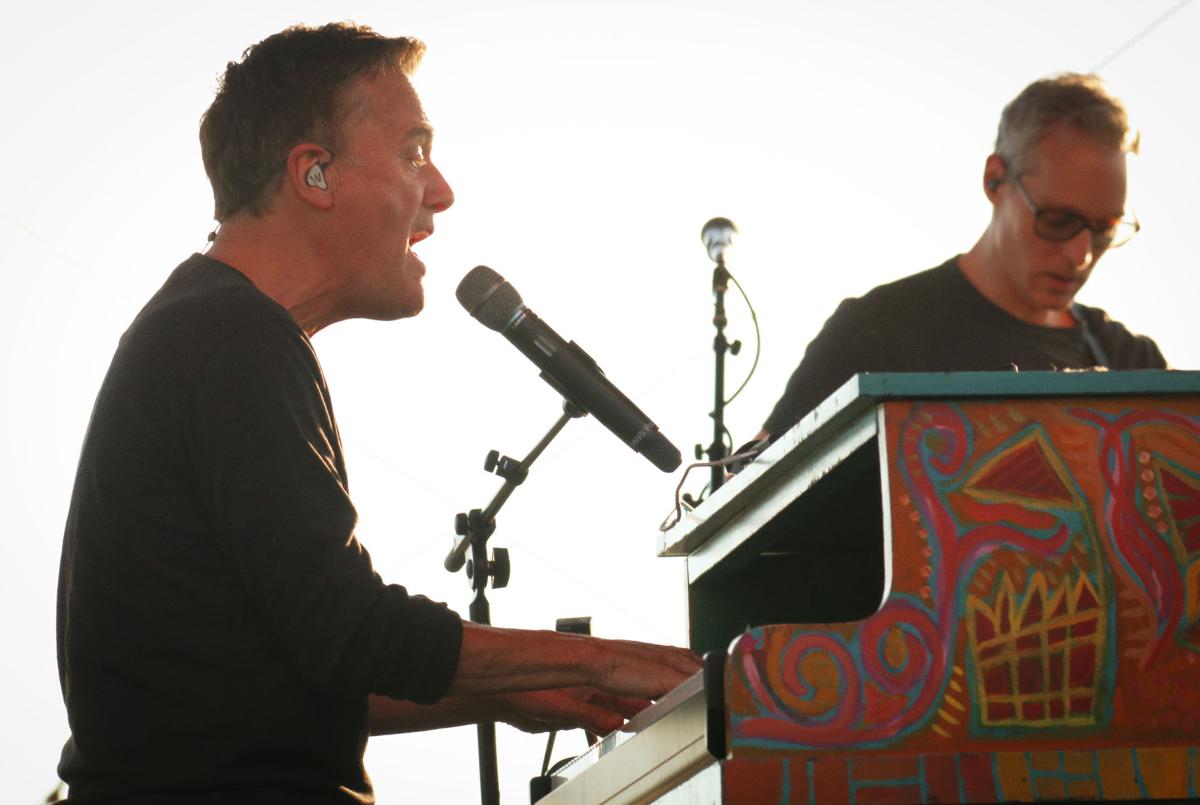 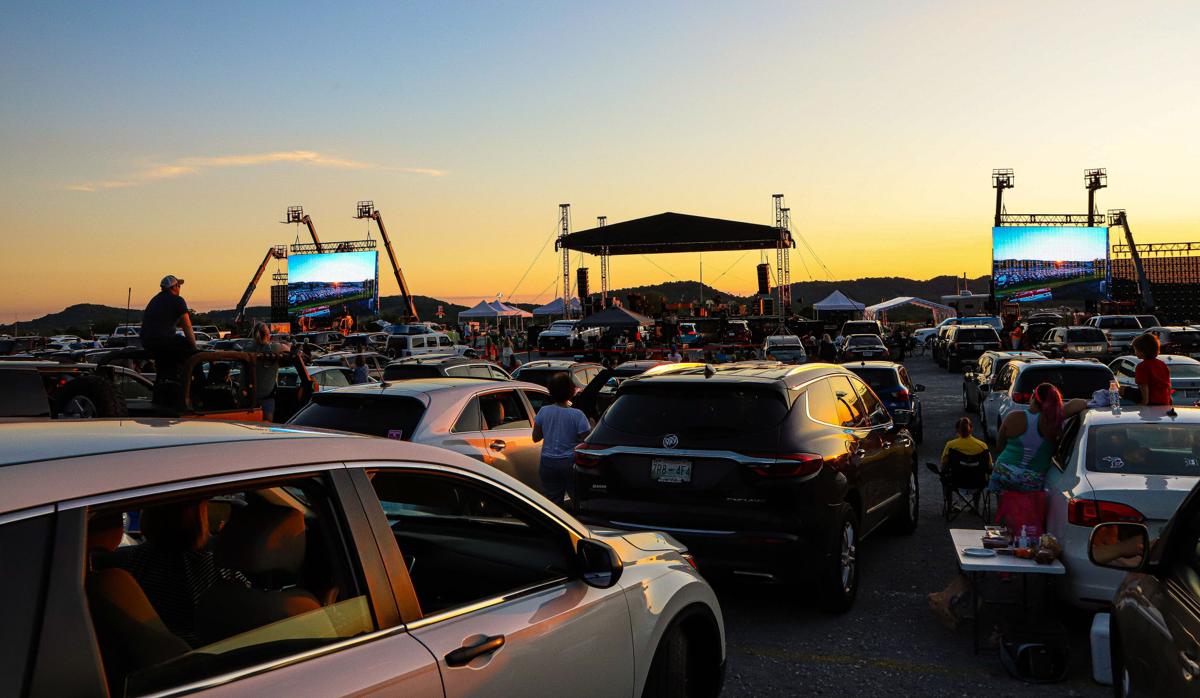 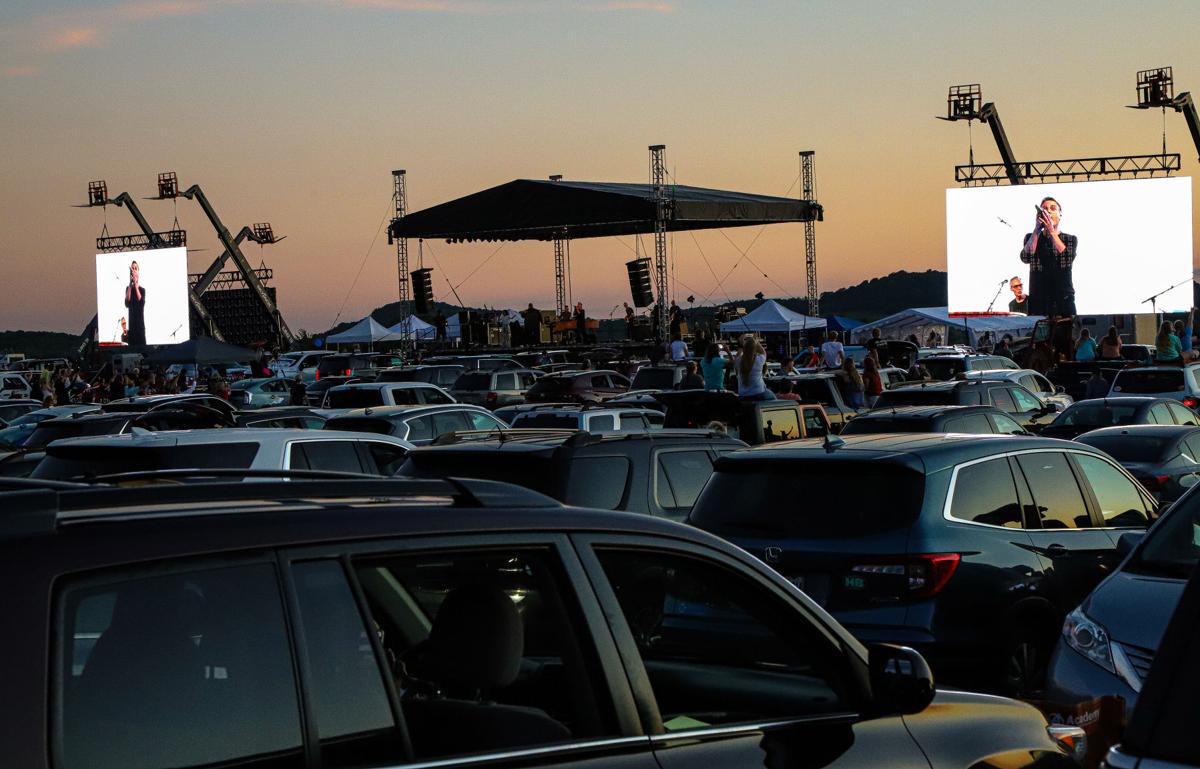 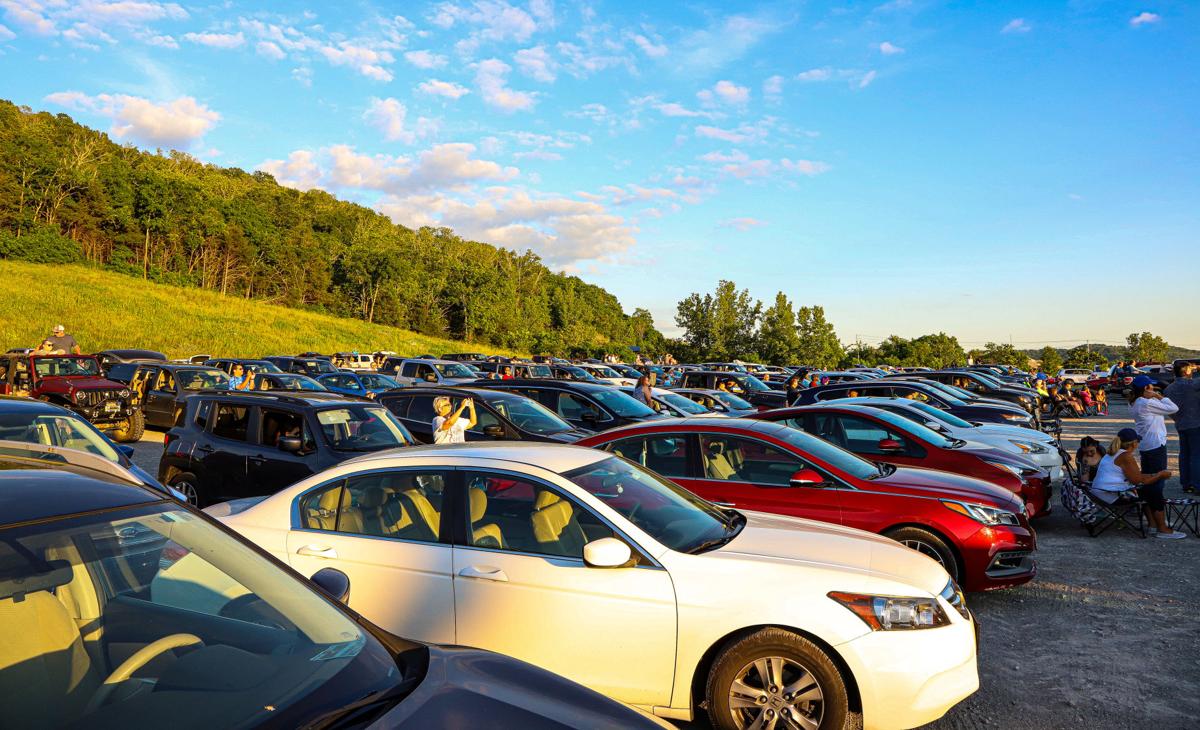 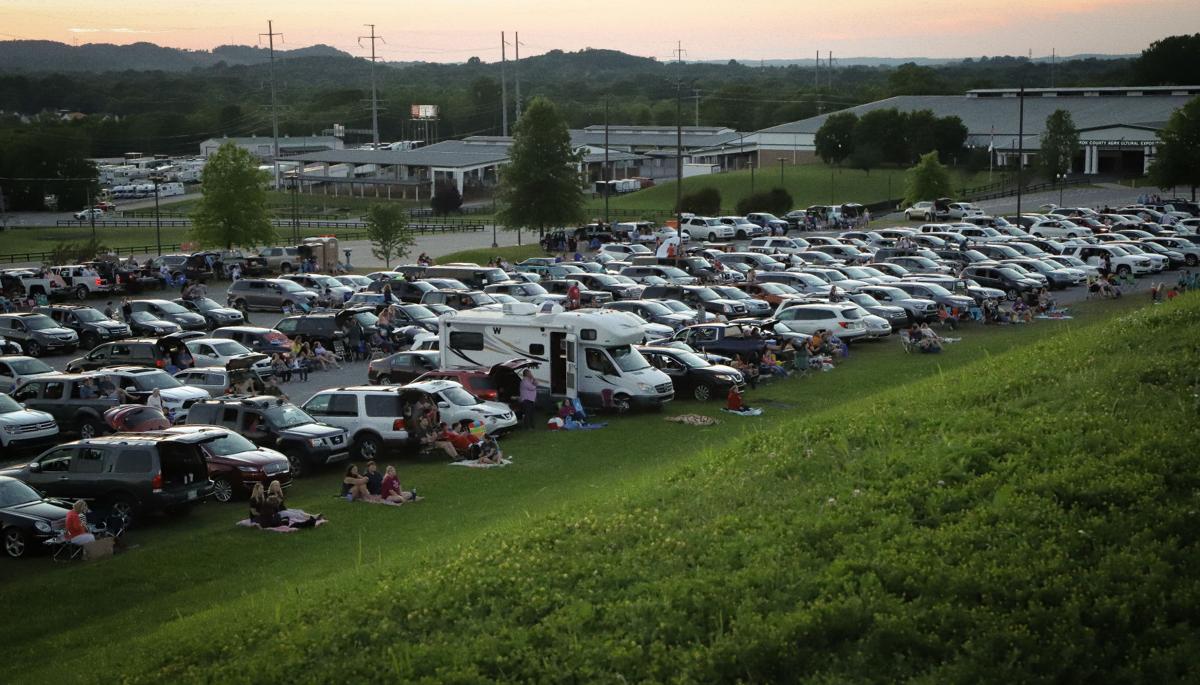 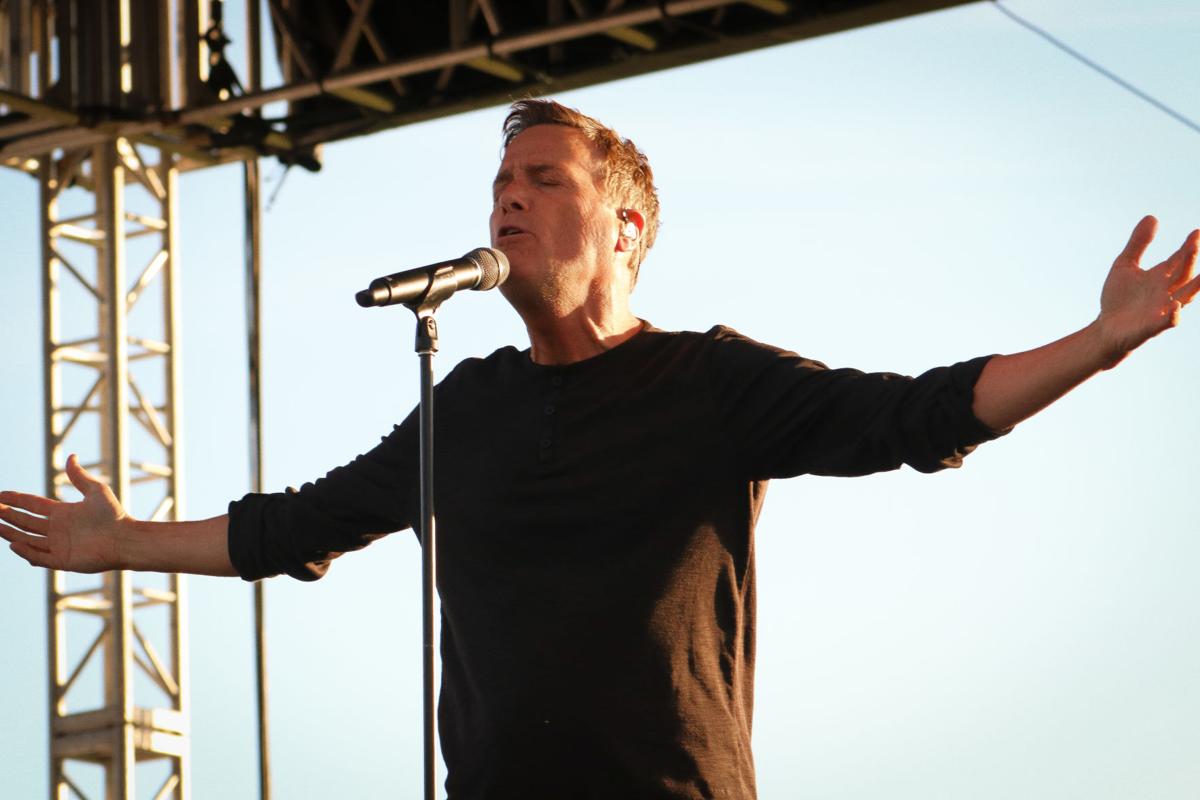 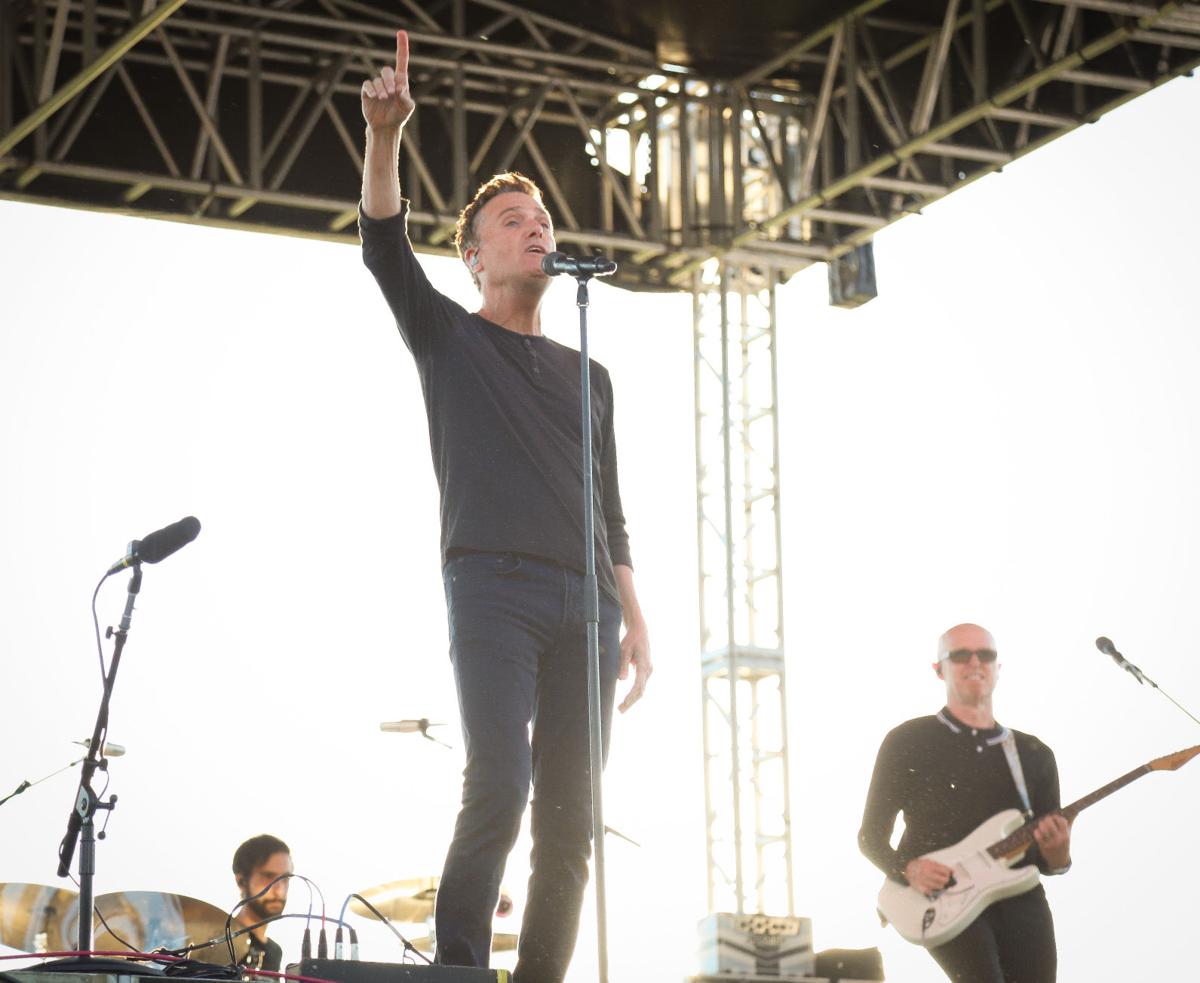 Event organizers estimate upwards of 5,000 people attended the socially distanced event from the comfort of their own vehicles. Large LED screens and concert audio was broadcast on a designated FM channel to ensure all attendees had an optimal experience.

Some of the performance highlights included Smith’s hit songs “Waymaker” and “A Million Lights.”

Saturday also marked the first time Smith was reunited with his full band since mid-March. Instead of a usual crowd applauding during a concert, plenty of car honks got the job done after each song.

Smith described the experience as “this is a first,” and later said how “spectacular it was to see everyone and be performing for them again.”

Among the many cheering and honking fans were Less and Dee Stoltzfus, big fans of Smith’s for years.

“It’s great to be out here,” Dee Stoltzfus said. “I wish we could be out of our cars, but I will take it this way.”

The couple fully embraced the social distancing aspect of the event and found the concert to be creative yet safe.

“When we heard he was doing this drive-in concert, we knew we had to come,” Less Stoltzfus said. “In the environment we’re living in, it’s a really creative way of presenting live music and getting people out to enjoy each other and the music. I applaud the creativity of doing it this way.”