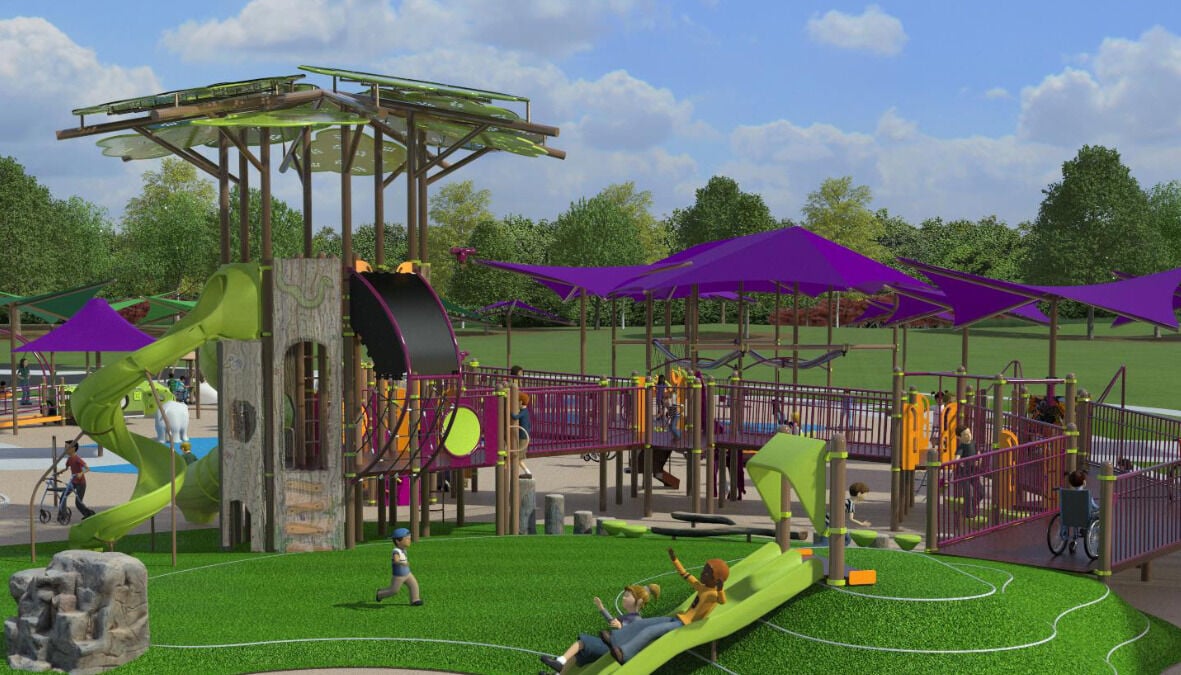 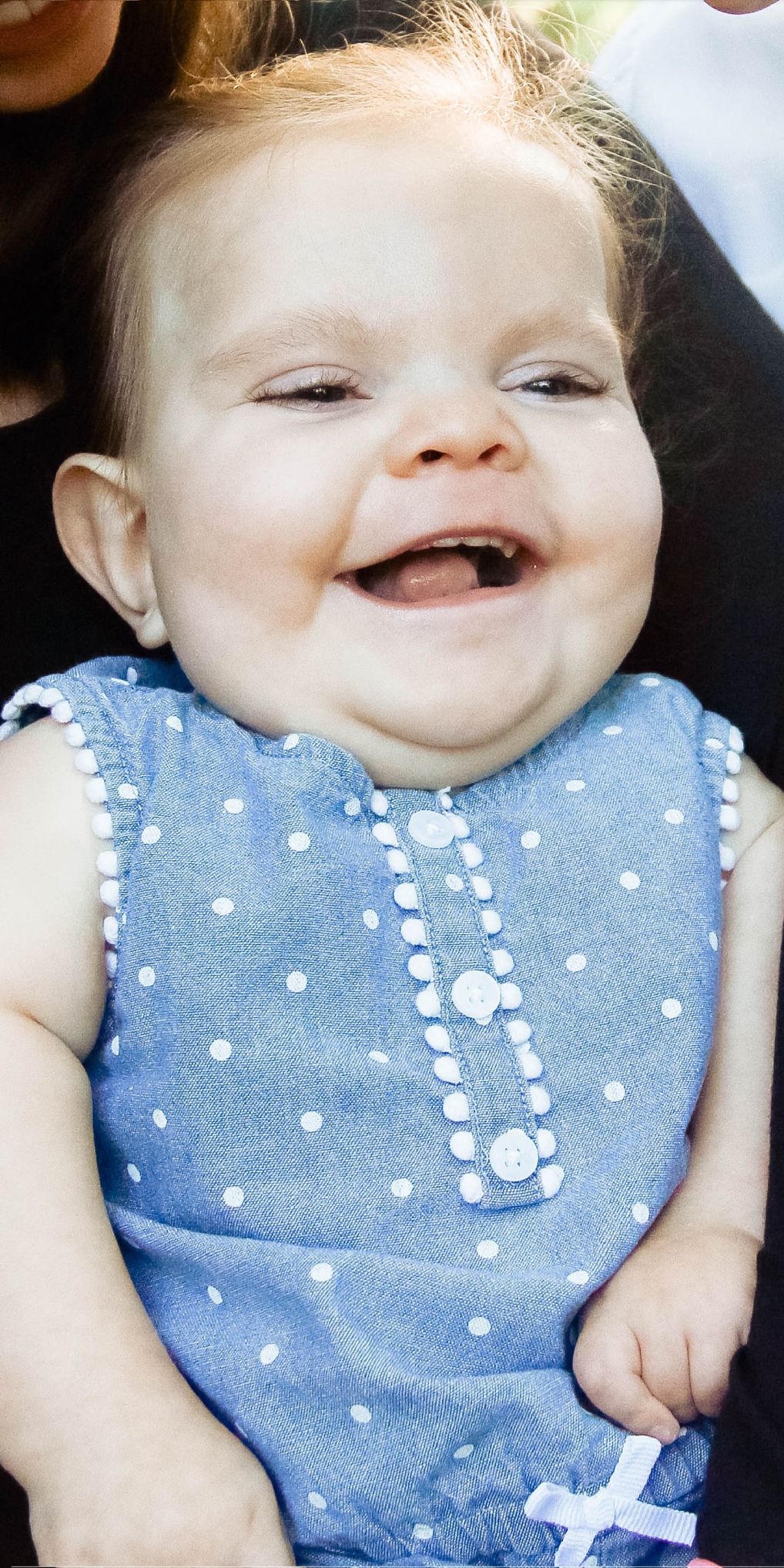 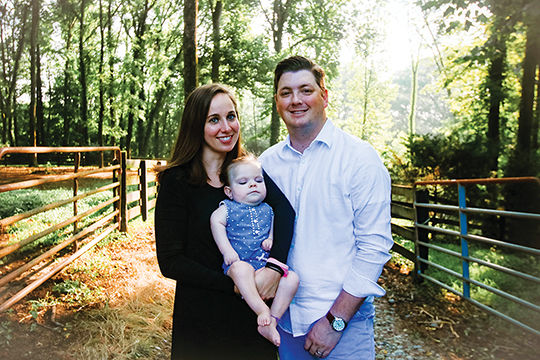 Brandon and Samantha Castro with their daughter Elliott Grace known in the community as Ellie G. Elliott passed away on October 13, 2019 from complications related to RCDP.

Brandon and Samantha Castro with their daughter Elliott Grace known in the community as Ellie G. Elliott passed away on October 13, 2019 from complications related to RCDP.

Franklin’s newest park will be named to honor the spirit of a beloved Franklin resident gone too soon.

Elliott Grace Castro, known as Ellie G, passed away in September of 2019 at the age of 4. Ellie G, the granddaughter of Franklin Alderman Brandy Blanton, had rhizomelic chondrodysplasia punctata, a rare, terminal form of dwarfism.

On Tuesday, Franklin’s Board of Mayor and Aldermen expressed support for the naming measure during a work session. It will likely be approved at the next board meeting.

The Inclusive Playground Committee met several times over the past few months and recommended the city’s first playground for all ages and abilities be named “Ellie G’s Dream World.”

The playground will have a safari theme, something Ellie G would have loved, Blanton said.

The 2-acre playground is just one component of the 188-acre southeast park, which was approved by the board in 2018. The overall park’s design is now 60% complete, said Parks Director Lisa Clayton.

Clayton said the playground will be four to five times larger than Tinkerbell Playground at Pinkerton Park. Nonprofit Friends of Franklin Parks will continue to help fundraise for the playground equipment, which will cost around $1 million.

“This is fitting for this area, for this city,” said Alderman Pearl Bransford, praising the committee planning the playground. “I look forward to supporting it not only with my vote, but with my purse.”

“Amazing how much can happen in a year,” Blanton said, blinking back tears. She explained how her family held their first fundraiser for Ellie G a few months after her birth at Eastern Flank Battlefield Park.

“We had a musical petting zoo and lots of things for children to do,” she said.

Instead of simply calling it a kids zone, Blanton’s daughter asked her to name the area “Ellie G’s Dream World.”

“Because this is probably something she will never be able to do,” Blanton said. “Of course, my family is humbled beyond words.”