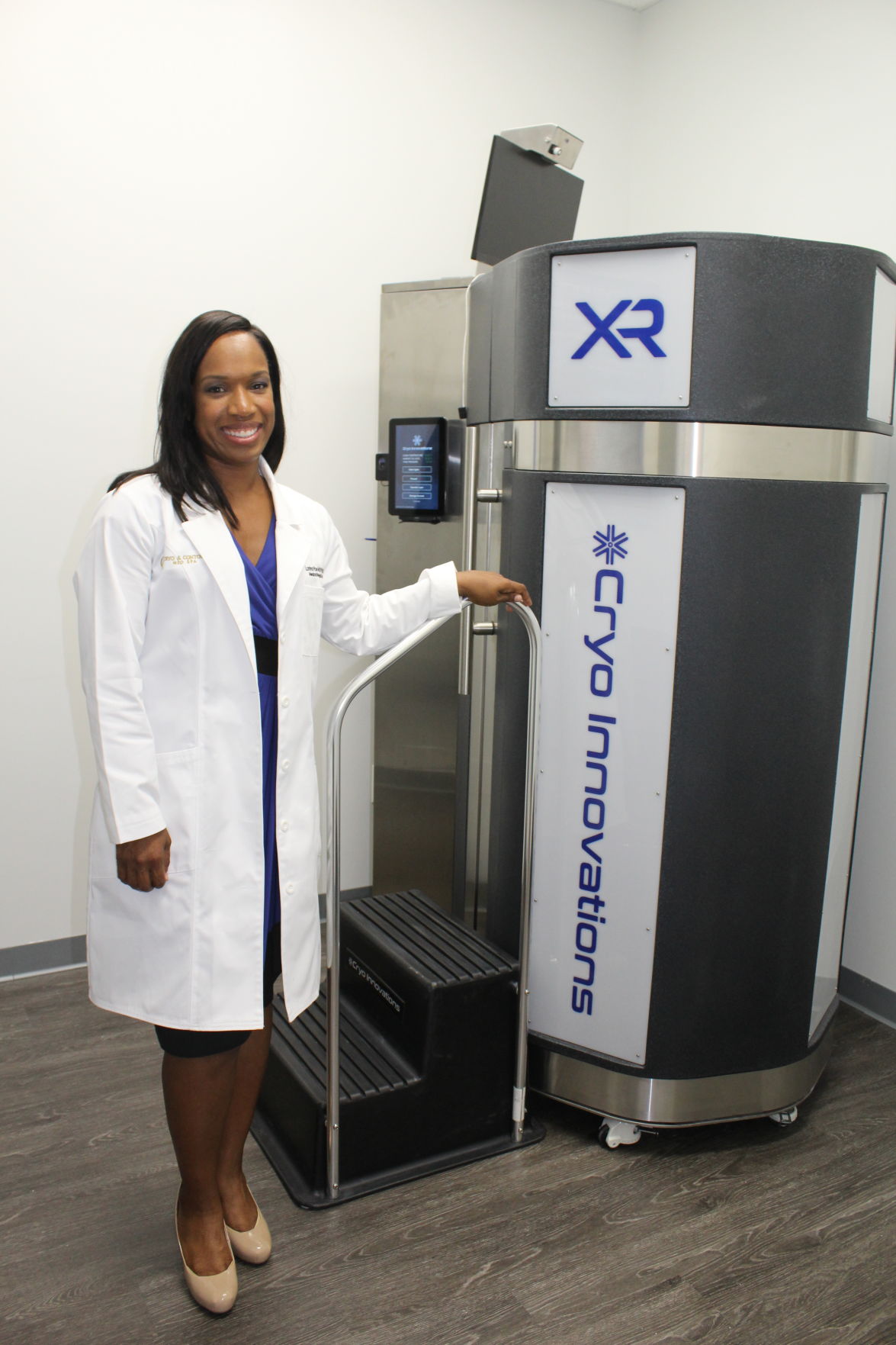 Lorina Poe, the founder of Cryo and Contour, offers customized health plans, body contouring and cryotherapy, a process where the body is exposed to subzero temperatures to promote muscle healing, better sleep and faster metabolism. 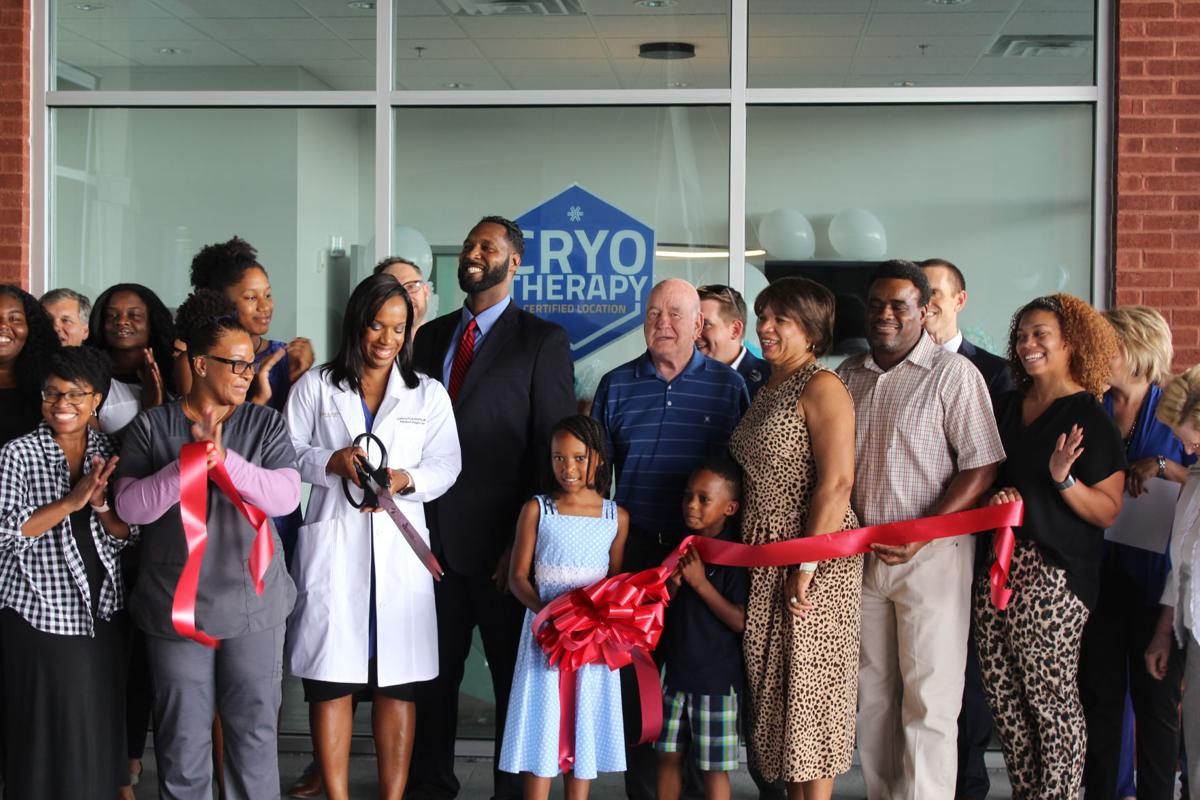 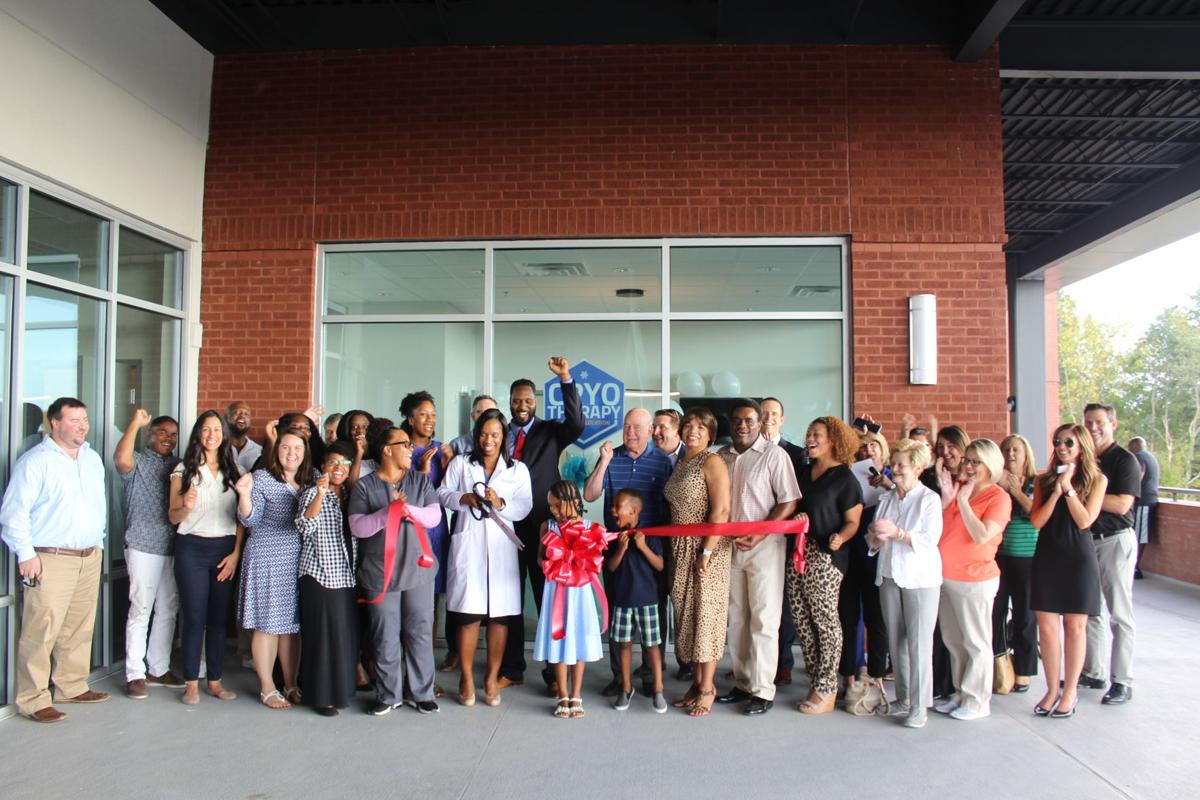 Lorina Poe, the founder of Cryo and Contour, offers customized health plans, body contouring and cryotherapy, a process where the body is exposed to subzero temperatures to promote muscle healing, better sleep and faster metabolism.

Just over two months since its opening, Cryo and Contour, the first health restoration and weight loss clinic of its kind in Williamson County, is going strong with its sights set on fitness partnerships as it continues to grow its customer base.

Medical Director and founder Lorina Poe realized her passion for encouraging healthy lifestyles through an 11-year career in the medical field, serving most recently as a primary care physician at Vanderbilt clinics. After over a decade, this passion drove her to open her own practice.

“After seeing how much I was able to help people by changing their lifestyle and helping them with nutrition plans, that their overall health improved, … I wanted to do it full-time,” she said.

Cryo and Contour opened its doors Sept. 1 and held a grand opening ceremony on Sept. 26 to promote its special services. Not only does Poe work with patients to create custom health plans, but she also offers body contouring to eliminate fat.

Her methods are nonsurgical and use a cold laser to create openings in fat cells, which allow the fat to be more easily burned for energy. Poe said this is safer and less invasive than other contouring methods and allows the body to maintain a natural shape even after years of weight fluctuations.

“One problem we come into with permanent damage in fat cells (through other treatments) is that people lose fat in the area that was treated, and then years later, when they gain weight, then they end up having a body that’s oddly shaped because those fat cells are not able to get enlarged like they naturally would,” she said. “They end up gaining weight in their shoulders and around their knees and just unwanted areas, so their body is out of proportion.”

She said, with laser contouring on the other hand, no permanent damage is done to the fat cells. However, with patients considering these treatments, Poe always encourages a healthy diet and exercise regimen as well.

“Exercise and nutrition are always an important component,” she said. “With our services, there’s no limit as far as who can and can’t — men, women, overweight, severely overweight. It all goes hand-in-hand: nutrition, contouring, diet and exercise. But all the plans are individualized. We have free consultations for people who want to come in and learn more.”

Once patients decide to partner with Cryo and Contour to better their health, Poe offers DNA testing to create an individualized diet and health plan. She said this testing allows her to see how one’s body absorbs vitamins and one’s muscle fibers to determine the kinds of foods that would most benefit a patient.

“It’s not all about the weight loss but being healthier and decreasing those family history genetics that can follow us throughout adulthood,” Poe said.

She also offers metabolic testing, which takes approximately 15 minutes and can identify certain barriers one might have to weight loss.

However, weight loss is not the only reason one might walk through the clinic’s doors. Poe also offers cryotherapy, a process where patients walk into a chamber that lowers its temperature to 240 degrees below zero for three minutes.

She said this is particularly popular with athletes, as it performs similarly to an ice bath except it’s faster and more effective, allowing for the healing of sore muscles. In other patients, she said it acts almost like a massage, rejuvenating the body and allowing for better sleep, higher energy, an increased metabolism and a boosted immune system.

As the first clinic of its kind in the county, Poe said business in Nolensville has been on the up and up.

“It’s growing steadily every week,” she said. “We’re getting more customers, and the word-of-mouth is spreading.”

Though Cryo and Contour hasn’t been open long, Poe has already hosted cryotherapy parties and is partnering with CrossFit Nolensville for weight loss challenges, starting the first week of December. The challenge free to join, though there is a fee for an optional in-depth nutrition consultation.

To learn more about Cryo and Contour, visit cryoandcontour.com.