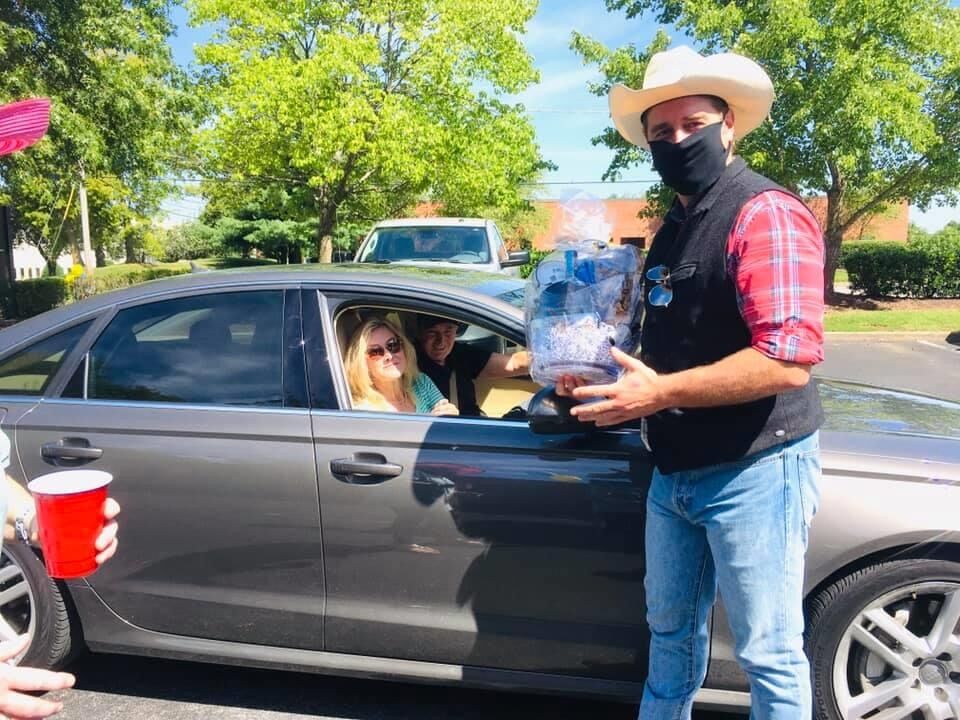 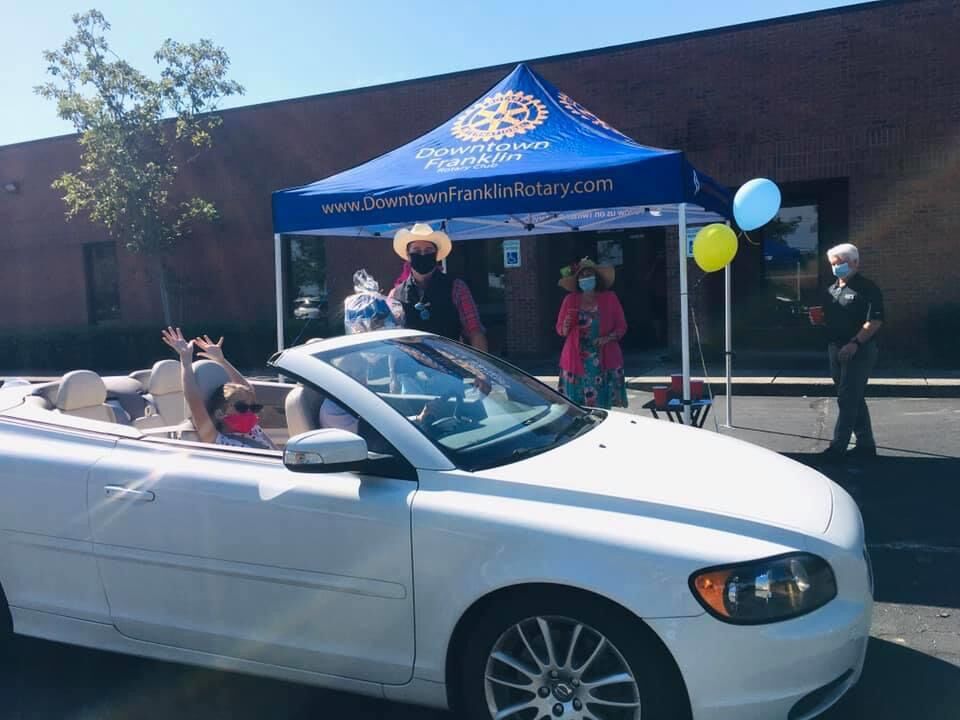 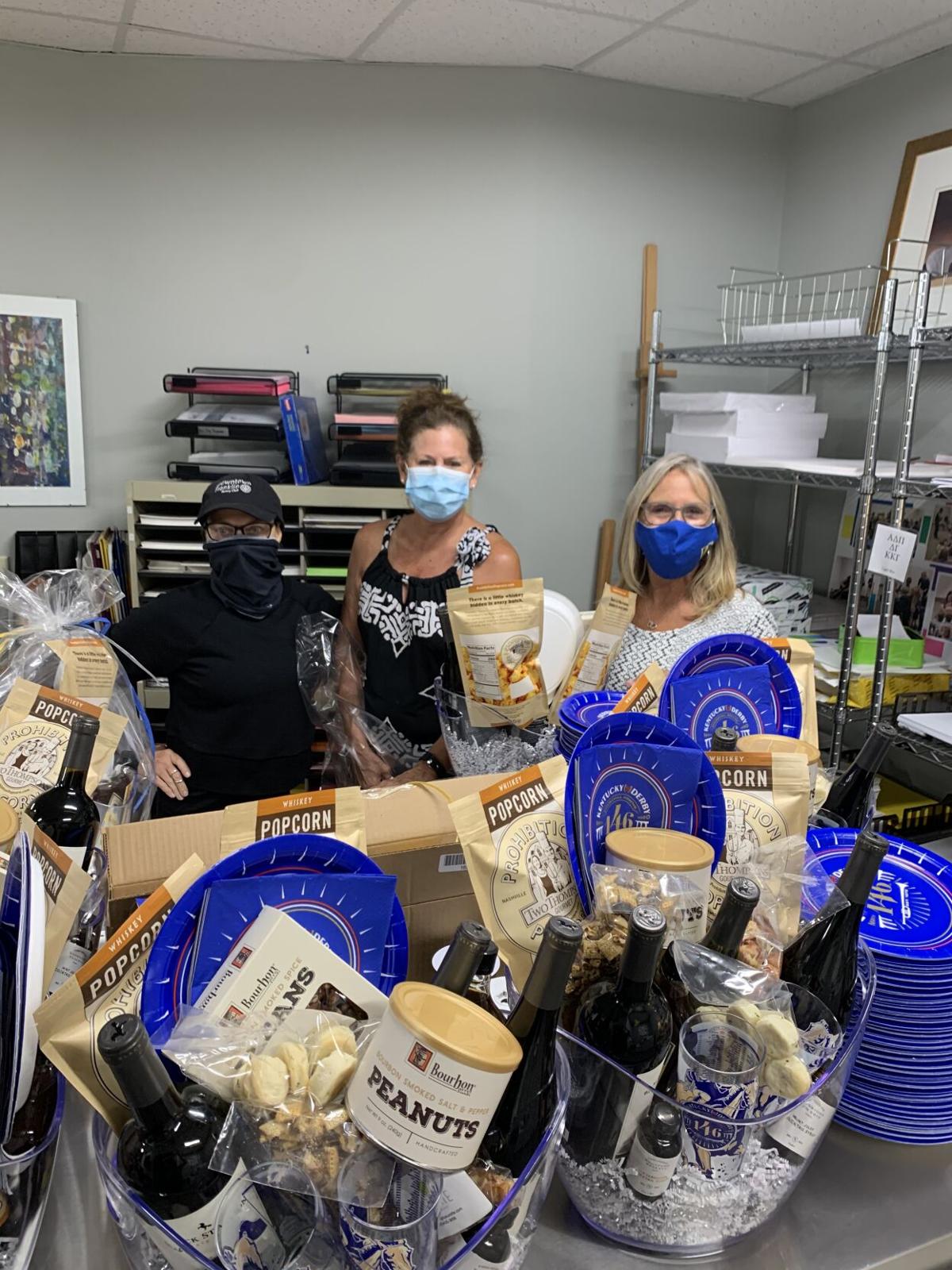 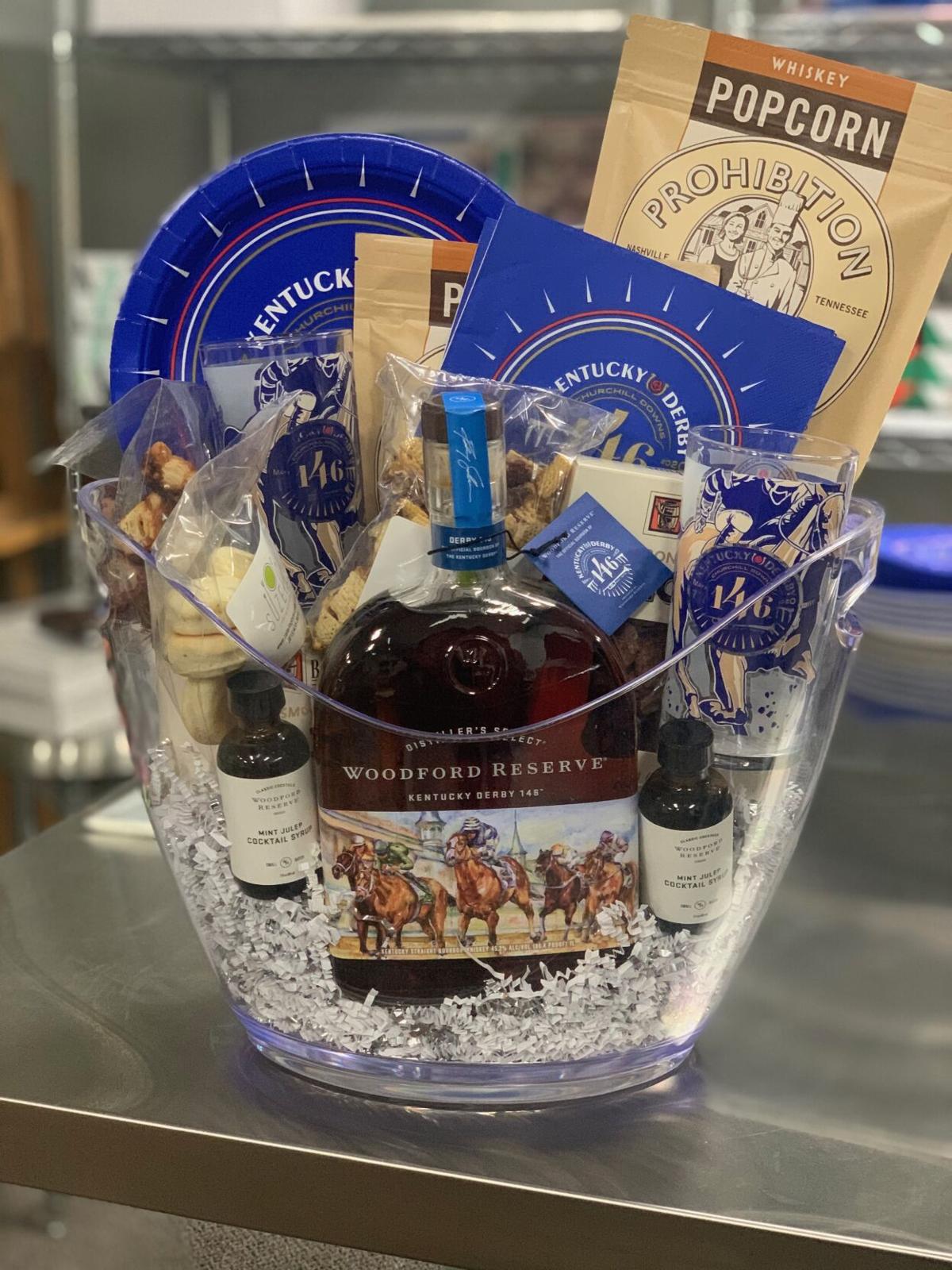 Due to COVID-19 restrictions, the club was forced to be creative in still using the Kentucky Derby to drive a fundraiser.

Thanks to a sponsorship from Raymond James, the club was able to create and sell 100 special Jockeys & Juleps Party Packs. The packs, sold for $150 each, included either a collectible bottle of Woodford Reserve bourbon or three bottles of wine (provided by Moon Wine & Spirits), special Derby party food (prepared by Catering & Events by Suzette), two official commemorative Kentucky Derby glasses and other goodies.

“Like every other organization that raises funds for local charities, 2020 has not been a good year,” Rotary Club President Patrick Shairs said. “We were in full preparation for the best Derby party ever when COVID-19 put a halt to all large events. While we won’t raise near the same amount through our Derby party packs, it does bring in some much-needed dollars that we can plow back into the community, while also keeping the Downtown Franklin Rotary Club synonymous with the Kentucky Derby. We plan to be back with our party at Harlinsdale even bigger and better next year.”

Through the Jockeys & Juleps Party Packs and the support of Raymond James, the club raised approximately $7,000 for its foundation. Additionally, Renasant Bank, Peggy Kingsbury/Kingsbury Mortgage, Inc. and Tony and Lynne McAlister contributed to Jockeys & Juleps, bringing the total raised to more than $11,000.

These funds will be appropriated by the club to local charities.

“Nonprofits in Franklin have also had their fundraising activities curtailed at a time when the need in the community has never been bigger,” Shairs said. “We hope that we can use these funds to help fill the gap.”

Chartered in May 2017, the DFRC was named District 6760 Large Club of the Year in both 2018 and 2019. Prior to the COVID-19 pandemic, the club met at the Williamson County Enrichment Center on the first and third Mondays of each month at 5:30 p.m.

The club continues to meet via Zoom and in small gatherings and now has nearly 150 members dedicated to service both locally and internationally.

More information can be found at www.downtownfranklinrotary.com or on the club’s Facebook page.