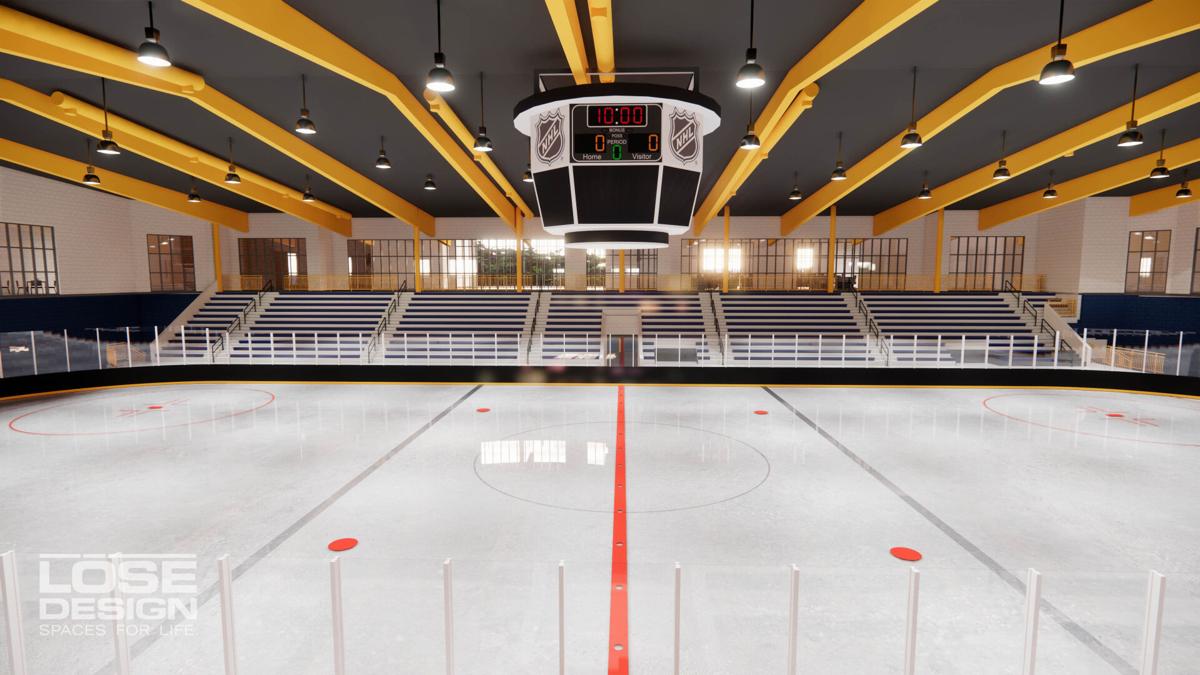 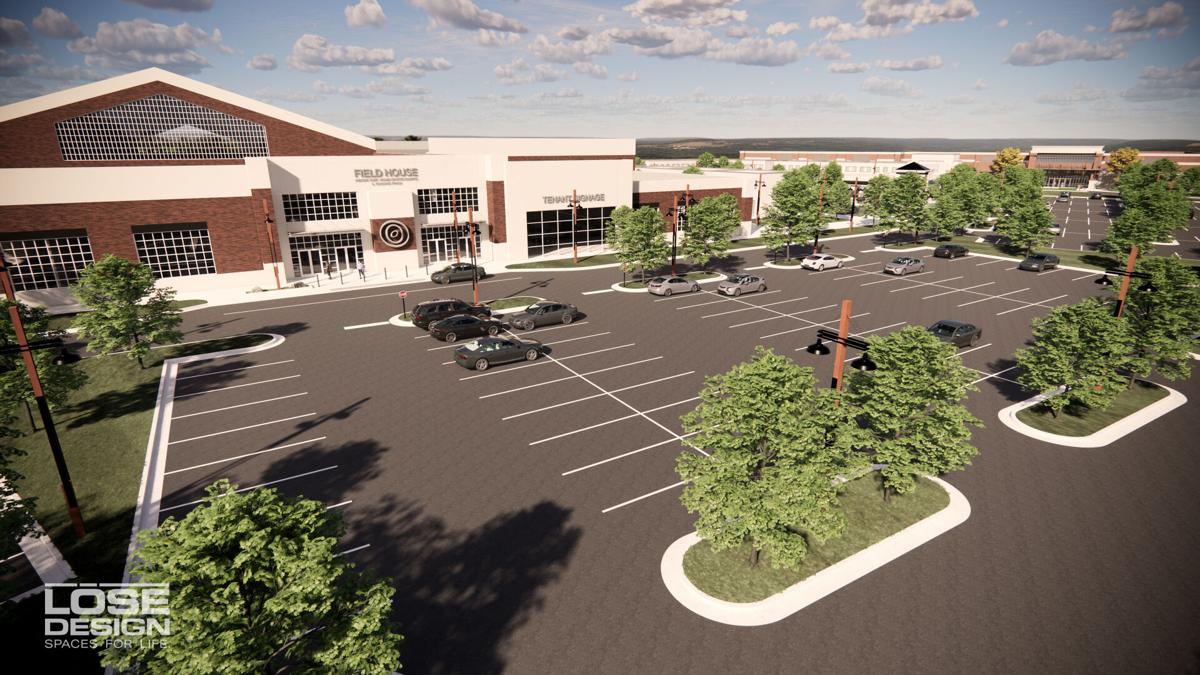 After news spread about a prospective Franklin Sports Complex project in southeast Franklin, a group of residents near the proposed site expressed some concerns with the development.

“I love hockey. I love sports. My kids play sports. And I would say majority of the neighborhood here also has that same sentiment; it’s just that it’s in the wrong place,” said Michelle Sutton, a resident of the Ladd Park subdivision and member of the neighborhood homeowners association’s political interest committee.

The Franklin Sports Complex is a project by Warhorse Venture Partners which plans to bring an ice rink, multi-sport complex and a retail and entertainment area to a parcel of land in Franklin. The 25-acre property is located on Long Lane, north of the Williamson County Agricultural Expo Center and near Alfred Ladd Road, and is currently zoned for agricultural use. The developers for the project will seek rezoning for the parcel at the Franklin Planning Commission meeting on Thursday, Dec. 10.

Sutton said 80% of respondents to a neighborhood survey were against the development. Just over 400 households participated in the survey out of about 1,200 total homes in the Ladd Park subdivision.

Megan Thiel, another Ladd Park resident, said she can see the proposed development site through the windows of her sun room and worries about the impacts to her and her neighbors’ quality of life should the complex be constructed so close to those homes.

“I’ve never seen a complex that has been built in the middle of a residential area on a two-lane country road. It doesn’t make any sense to me,” she said.

Eric Kaehr, founder of Warhorse Venture Partners, said his goal is to be a good neighbor. He said and his team looked at several parcels of land in the area and felt like they chose the best option, with its proximity to the highway — about a mile — being a major factor.

“Our commitment is to try to make as minimal an impact as possible,” Kaehr said. “Obviously, there’s going to be a traffic effect with this. We all know it, but we’re trying to be very solid neighbors in pursuing this property and mitigating traffic as best we can for the neighborhood.”

The development, he said, would likely add to traffic primarily on the weekends, not as much during the week. A traffic study is being conducted and will be available to the public soon, but probably not before the Dec. 10 planning commission meeting.

Even if the commission approves the change in zoning, the project would face three readings by the Franklin Board of Mayor and Aldermen before any construction is allowed to begin.

Kaehr also said a noise study showed noise from the interstate was louder than it would be from the development, but his team has also included some noise-mitigating options for the ice machines and other elements.

Thiel said she has concerns about potential alcohol sales on the property. In the entertainment plaza area, Kaehr intends restaurants to be included. Thiel said she believes alcohol has no place in a development centered on youth sports.

“Parents are already so enthusiastic about youth sports and watching their children, and … we’ve all been parents of athletes, and we’ve all seen parents cross the proverbial line, and these are at venues in Williamson County that do not serve alcohol,” she said. “(Alcohol) certainly does not need to lubricate parents who are already prone to becoming heated during various matches and whatnot.”

Kaehr said when it comes to alcohol at the development’s restaurants, “these are not everyday sales or every-night sales,” and it would be no different than the ice rinks in Bellevue and Antioch. He said while the management of alcohol sales would be up to the sports complex operator, Sports Facilities Management, it is “a revenue-driver for them.”

Additionally, Kaehr mentioned the development would not directly connect to a subdivision road so as to not drive traffic into the residential area.

Phillip Skipper, another Ladd Park resident, shared concerns around the studies being done and the size of the development compared to Warhorse’s previous projects, which include preschool and commercial buildings. He also worries the project won’t be appropriate to the area because the operator is based in Florida.

Kaehr and his team have several more steps before the project is approved, but in the meantime, they have been holding community meetings to gather feedback. For more information, visit FranklinSportsComplex.com, or visit the development’s Facebook page.