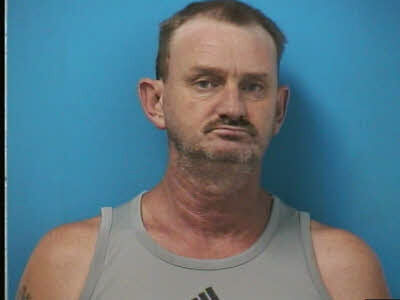 Clifford Wayne Watkins, 47, of Spring Hill, was charged in a case of mailbox theft. 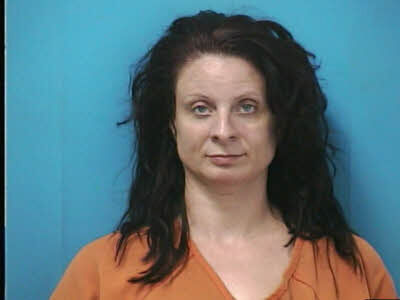 Sandra Gail White, 40, of Spring Hill, was charged in a case of mailbox theft.

Clifford Wayne Watkins, 47, of Spring Hill, was charged in a case of mailbox theft.

Sandra Gail White, 40, of Spring Hill, was charged in a case of mailbox theft.

Williamson County Sheriff’s Office deputies arrested a man and woman from Spring Hill Saturday in connection with an investigation into mailbox thefts from around the county.

Clifford Wayne Watkins, 47, and Sandra Gail White, 40, were spotted checking a mailbox on Southern Preserve Lane in the southern part of the county by Deputy Elijah Kelley, who was responding to a suspicious activity call around 1 a.m. Saturday.

Kelley spotted a Dodge Stratus that deputies had been trying to find in connection to mailbox thefts in Peytonsville, Bethesda and Thompson’s Station.

Kelley conducted a traffic stop and found several packages and mail from residents all over the county inside the car. Watkins and White were arrested and charged with theft of property under $1,000. They were released from jail after posting bond.