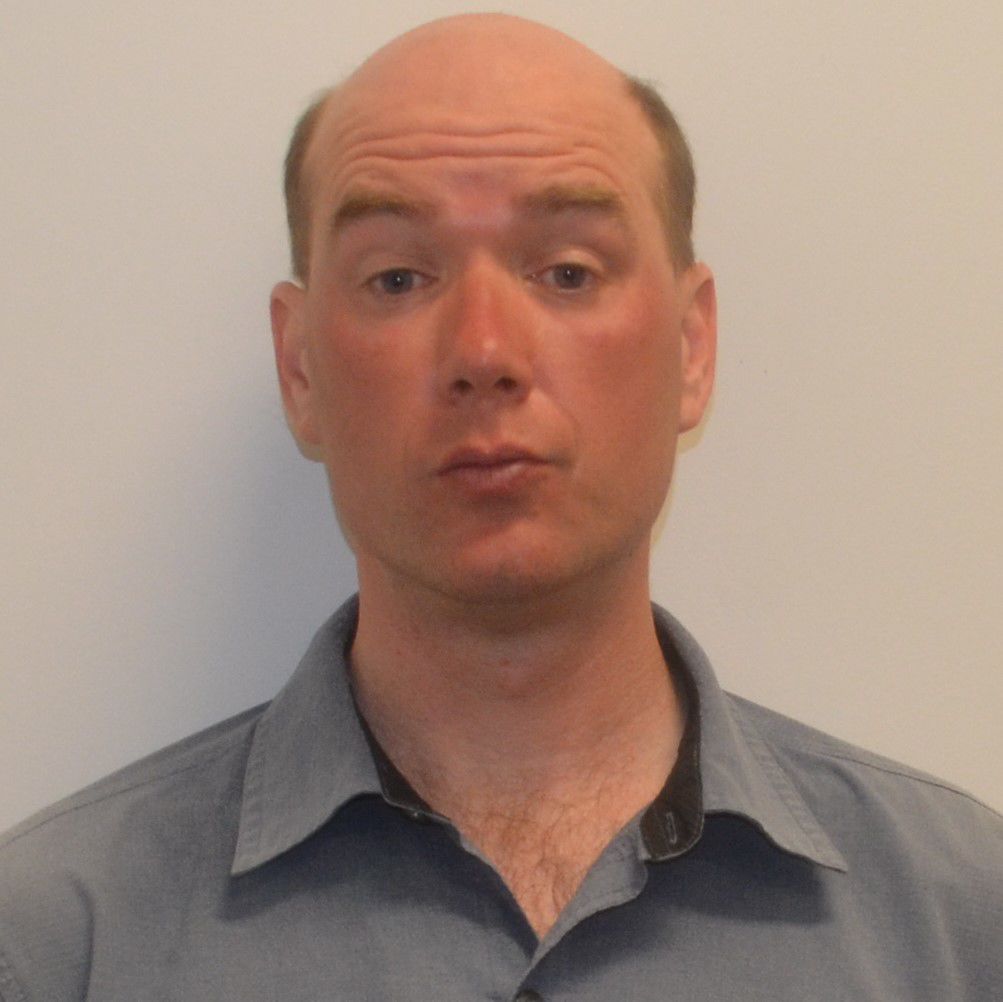 Casey Majors was arrested and charged with assault and aggravated assault after a stabbing incident in Franklin. 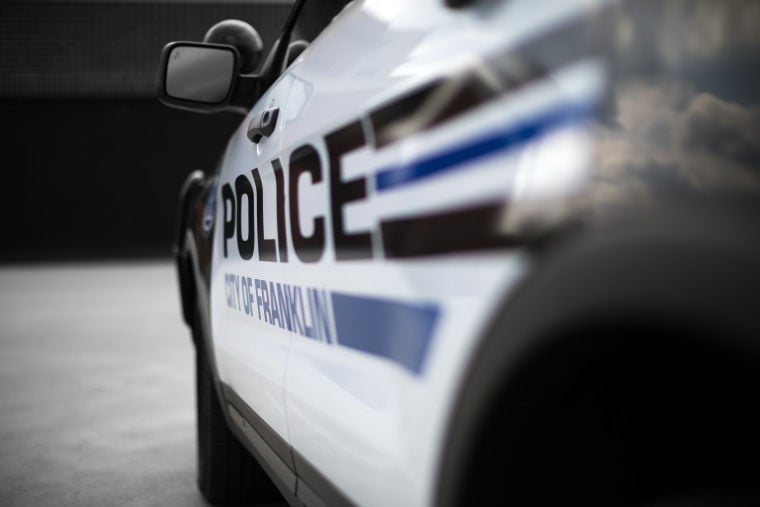 Casey Majors was arrested and charged with assault and aggravated assault after a stabbing incident in Franklin.

Franklin police officers were called to a stabbing on a recreation trail near Ploughman’s Bend Drive in the Chestnut Bend neighborhood shortly after 6 p.m. Tuesday night.

In the end, a woman was punched in the face, a man was stabbed and the suspect was quickly arrested.

Detectives determined two men and three women were walking on the trail with two young children and a puppy when the suspect, Casey Majors, became confrontational while approaching on his bicycle.

The situation escalated, and Majors punched a 23-year-old woman in the face. Others quickly came to her aid and pulled Majors off of her. Then, Majors pulled a knife and attacked a 38-year-old man who intervened, stabbing him in the bicep.

Arriving officers took extraordinary measures to control the victim’s bleeding until paramedics arrived. The victim was rushed to an area trauma center where he was treated and later released.

Both victims live nearby and had no connection to Majors.

Officers located Majors in the area and arrested him. Charged with assault and aggravated assault, Majors is out of jail after posting the $30,000 bond set by the Magistrate. He is due in court on May 7.

we need to know more about this. it is a well used nature trail.

Douglas, I agree. Franklin City and Wilco news has declined to little more than press releases from businesses and local officals. Little to none actual reporting available anymore.

Casey’s parents must be very proud of him