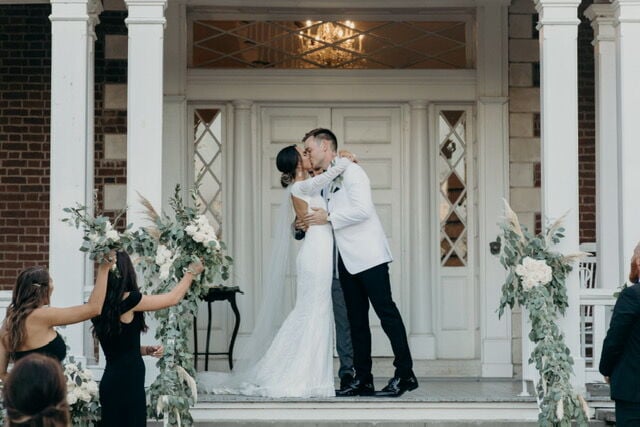 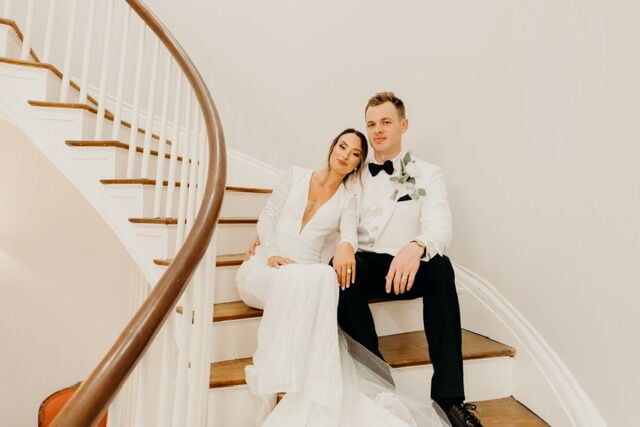 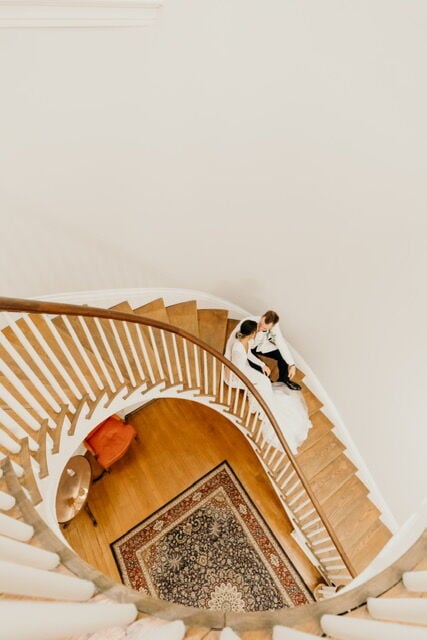 In 2019, a sweet couple visited Ravenswood Mansion and met with Abby Cox, historic homes event venue director, and in the initial inquiry, the bride-to-be said to Cox, “Ravenswood is exactly what we pictured for our venue.”

What Cox did not know at the time was the groom-to-be, Clark Beckham, was the “American Idol” season 14 runner up. Beckham and his girlfriend, Chanlie Baker, had been dating nearly five years when they decided to tie the knot.

The wedding had originally been scheduled for May, however, like so many others, it had to be postponed.

Even with the postponement, People Magazine featured a story and photos of the beautiful affair, showcasing both the couple’s story and the historic charm and beauty of Ravenswood Mansion, something Cox was proud of.

“We are always excited when our historic homes are used as backdrops for weddings and other special events,” she said. “We are thrilled that others see the value in preserving these spaces for future generations to come.”

Beckham, whose debut album, “Light Year,” is set to be released this fall, played his “Luckiest Man” single for his new bride as Cody Jacob Uhls photographed the wedding and captured the love story between the couple, the designer dress and shots from both inside and out of the 1825 antebellum home.

Known as the “jewel of Brentwood,” Ravenswood is a treasure for the city’s historic commission for preserving the rich history of the city’s earliest settlers.

To read the entire story in People, visit https://people.com/music/american-idol-alum-clark-beckham-marries-chanlie-baker-exclusive-wedding-photos/.

Learn more about scheduling weddings or other events at Ravenswood Mansion by visiting https://www.ravenswoodmansion.com/weddings.