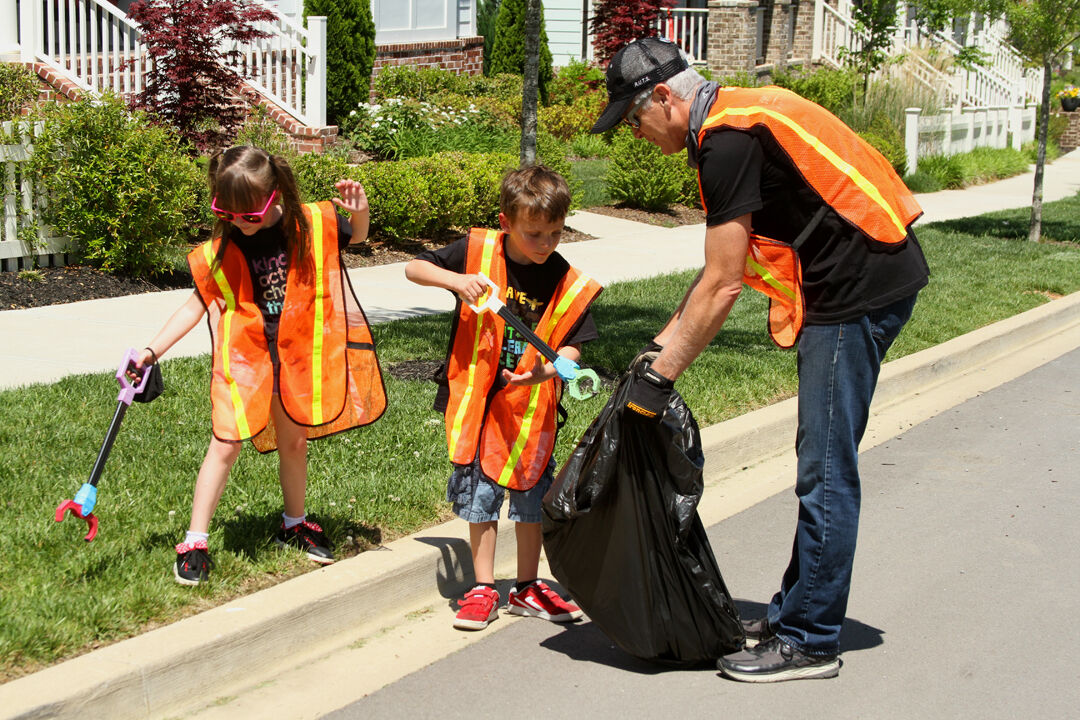 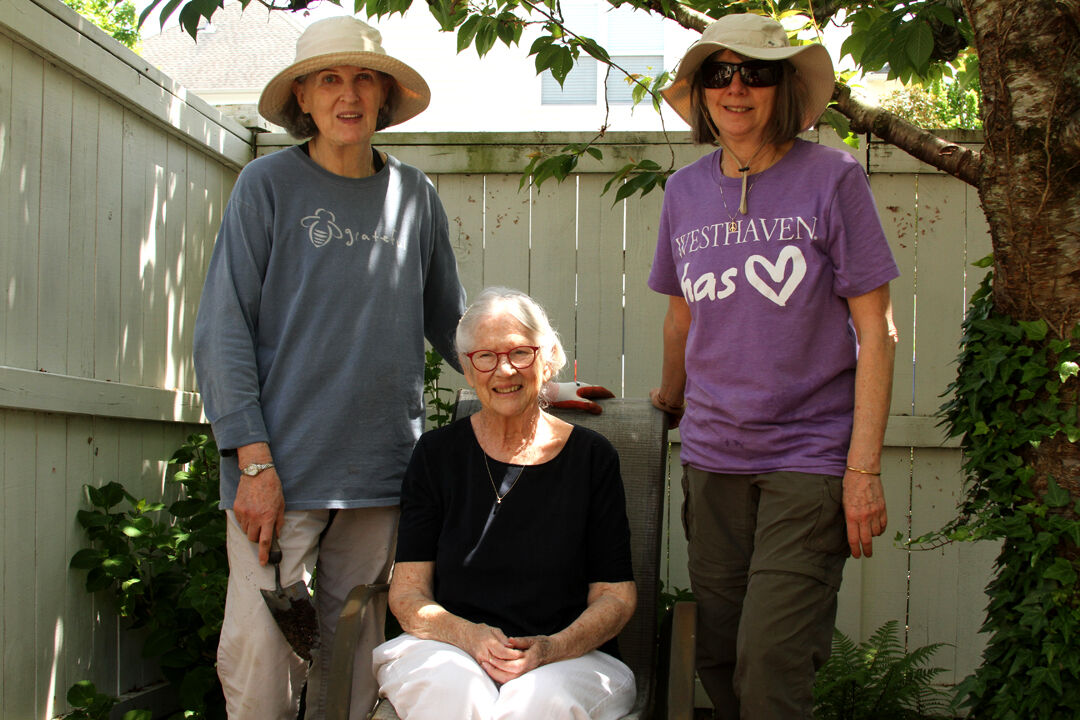 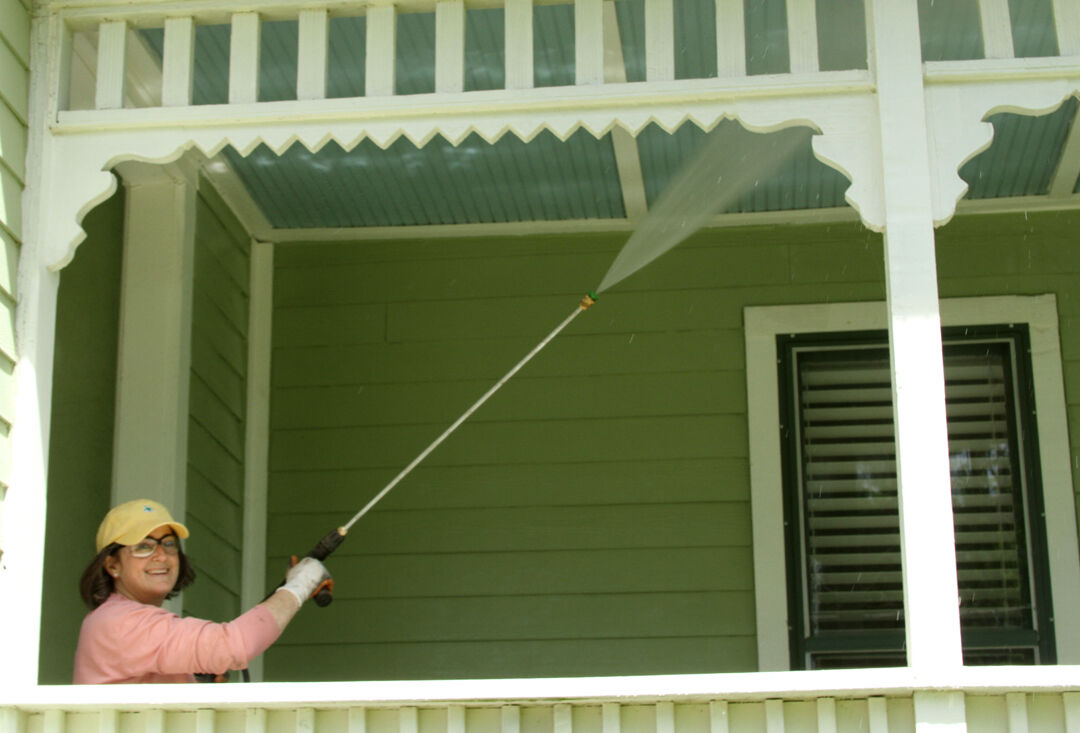 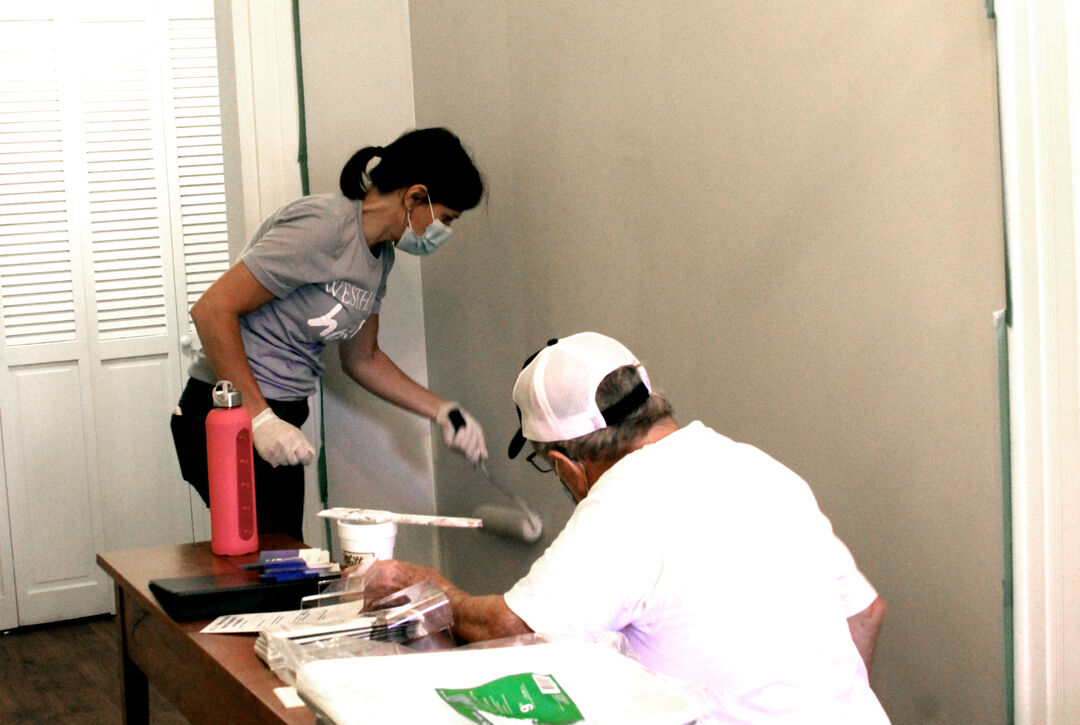 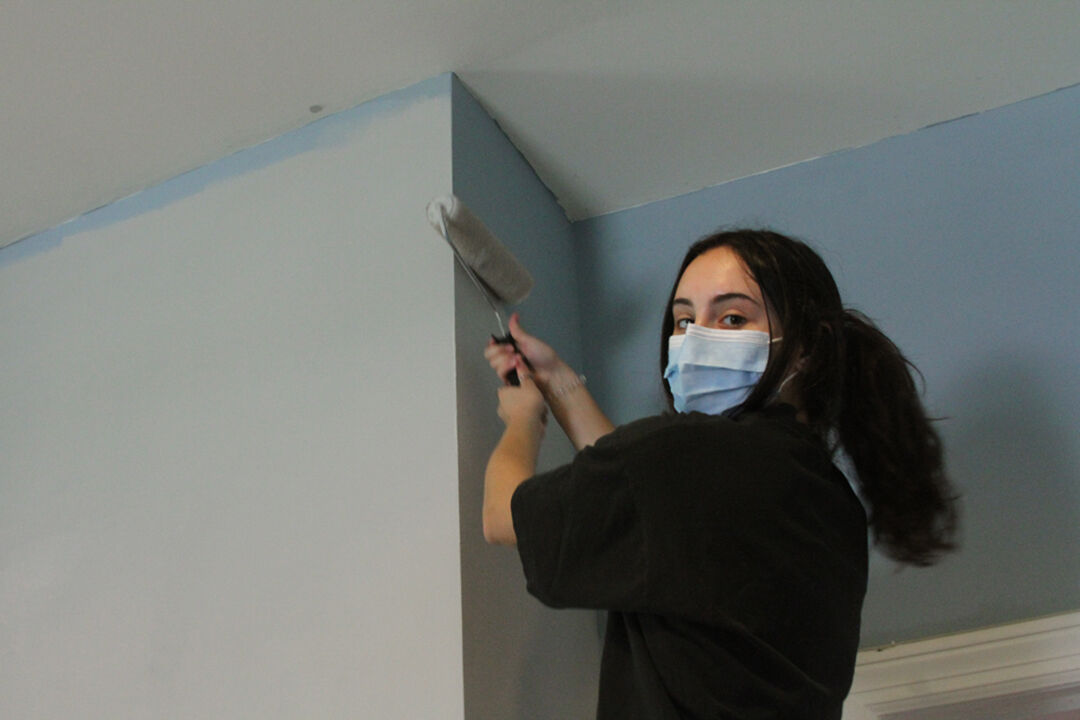 In 2006, the very early years of Franklin’s Westhaven community, Southern Land Company, the developer, provided residents with the opportunity to create the Westhaven Foundation as a nonprofit organization.

Its mission is to bridge residents and fundraisers “through financial support and volunteerism” while encouraging others in the community to create their own programs and “make a difference.”

Westhaven Has a Heart Day rose out of the foundation’s care and compassion committee in an attempt to help others by doing more than writing a check.

“We can do more; we want to do more,” said Jeff Carson, Westhaven Foundation president. “Things come up.”

When the coronavirus hit and a domestic worker needed to get to Houston to help a family member but didn’t have the funds to get there, the foundation was able to help her get to her family and later return to Franklin.

On Saturday, two shifts of members from the Westhaven community worked all day painting and pressure washing Ty’s House, the community center in the Hard Bargain neighborhood of Franklin. They gave it a real make-over in time for the center’s relaunch in June.

“They’re painting all the rooms — the kitchen, literacy room, meeting room,” said Derrick Solomon, Ty’s House executive director. “They were glad to do it.”

Another Westhaven group was in Fairview at a Habitat for Humanity Williamson-Maury house build helping a family build their home.

Cindy Whitt, Sarah Webster, Jaime Scott and Susan Reagan were on Pearl Street in Westhaven touching up the landscape at Kacky and Harkey Johnson’s home. Harky is receiving hospice care, and Kacky has been spending most of her time with him and neglecting the gardens that give her so much pleasure.

“Oh my gosh; what have you done?” Kacky said when she saw her gardens. “They’re beautiful.”

Whitt and Webster planted begonias, lobelias and iris collected years ago from the farmhouse once located on what is now the Westhaven golf course. They cleared out the butterfly garden, hosta and daylily beds. They uncovered a butterfly stepping stone and relocated it to the butterfly garden. The women created a minimal care landscape for Kacky to enjoy.

Almost a dozen people, including Mike Malinin and his two young children, Violet and Bennett, gathered at the Westhaven Residents Hall to get their assigned roads for trash pick-up duty.

Malinin and his wife, Krista, are teaching their kids about service at an early age. Krista was with the Habitat group in Fairview while Malinin was with the youngsters.

“The first time we went (picking up trash) was when we were five,” Violet, who’s now 7, said. “If we didn’t pick up trash, plants would die and animals would become extinct. People who throw out trash — they don’t care about nature. (Trash)makes (nature) look bad.”

Malinin tries to be a role model for his kids, often picking up litter along the roads he runs.

According to Violet, her biggest find was a “big (empty) bottle of wine.” Bennett’s was an orange juice bottle. He also found a penny on a hiking trail.

Both agreed some of the boxes they found were pretty big. The strangest was a lot of little pieces of copper wire on the ground by an electrical box.

Armed with big black plastic bags, an orange vest and plastic gloves, they set off to pick up trash along the roads in Westhaven. An hour later, they had collected dozens of cigarette butts, a couple bottles, some small plastic pieces and a full bottle of Gatorade.

It wasn’t as much as they expected, but it was just another small way Westhaven’s residents are helping their community stay safe, clean and connected.