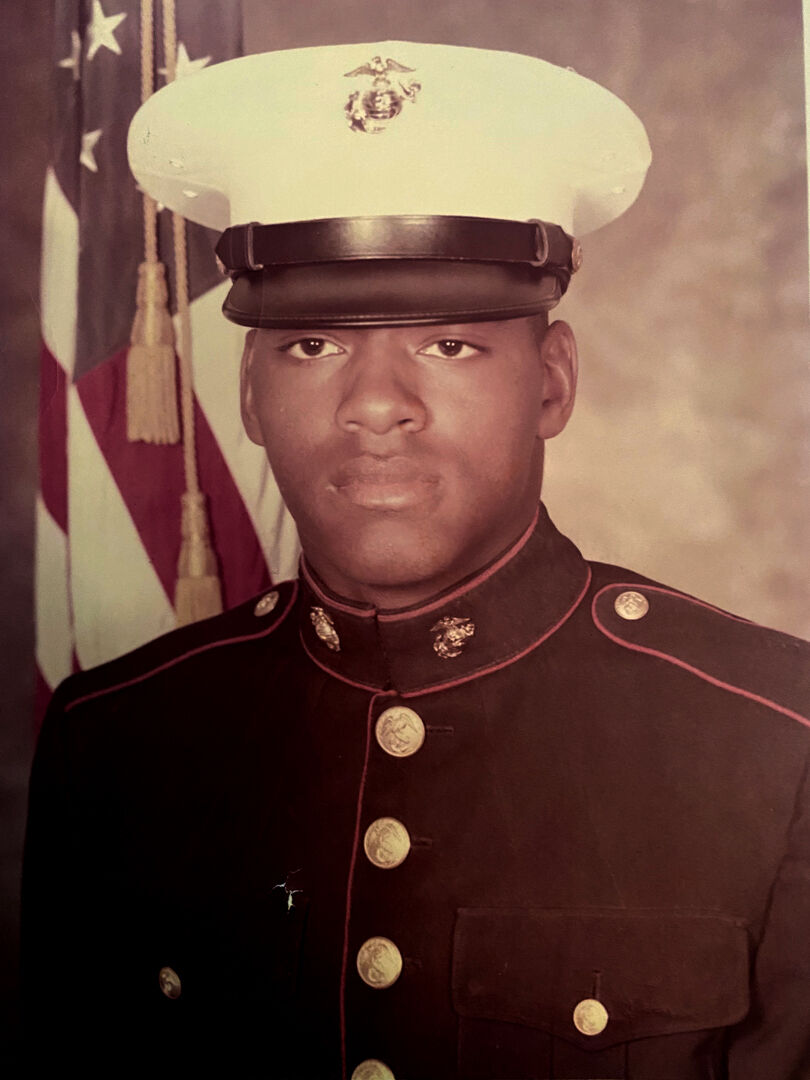 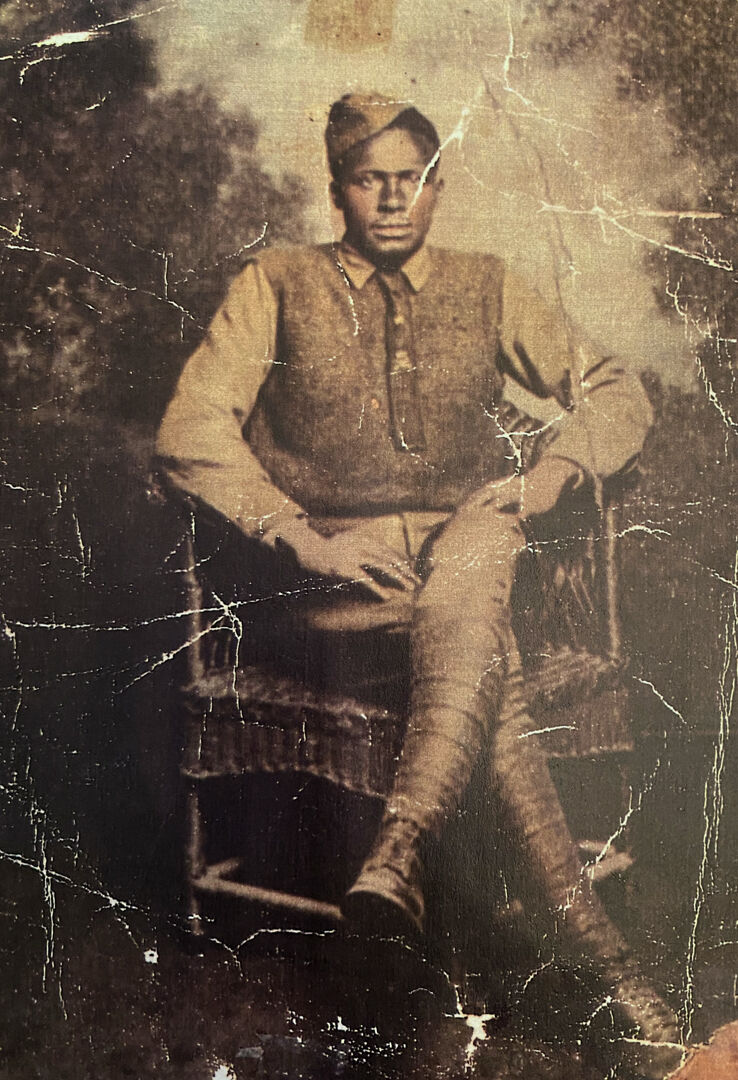 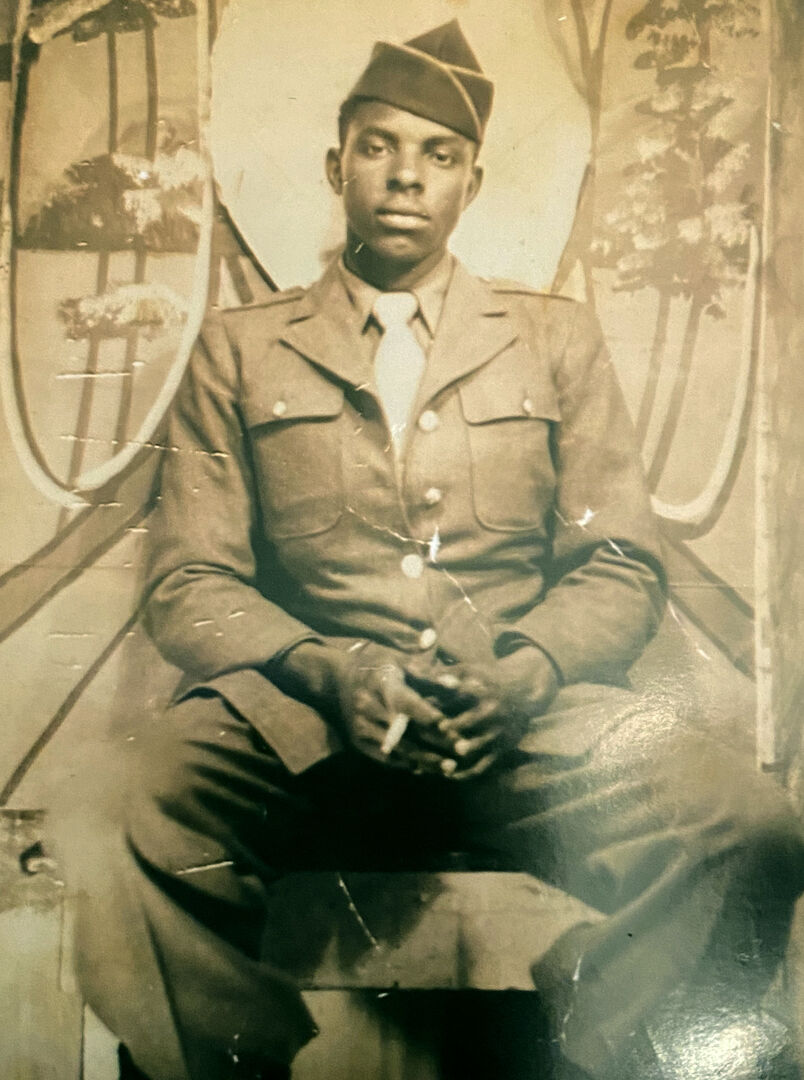 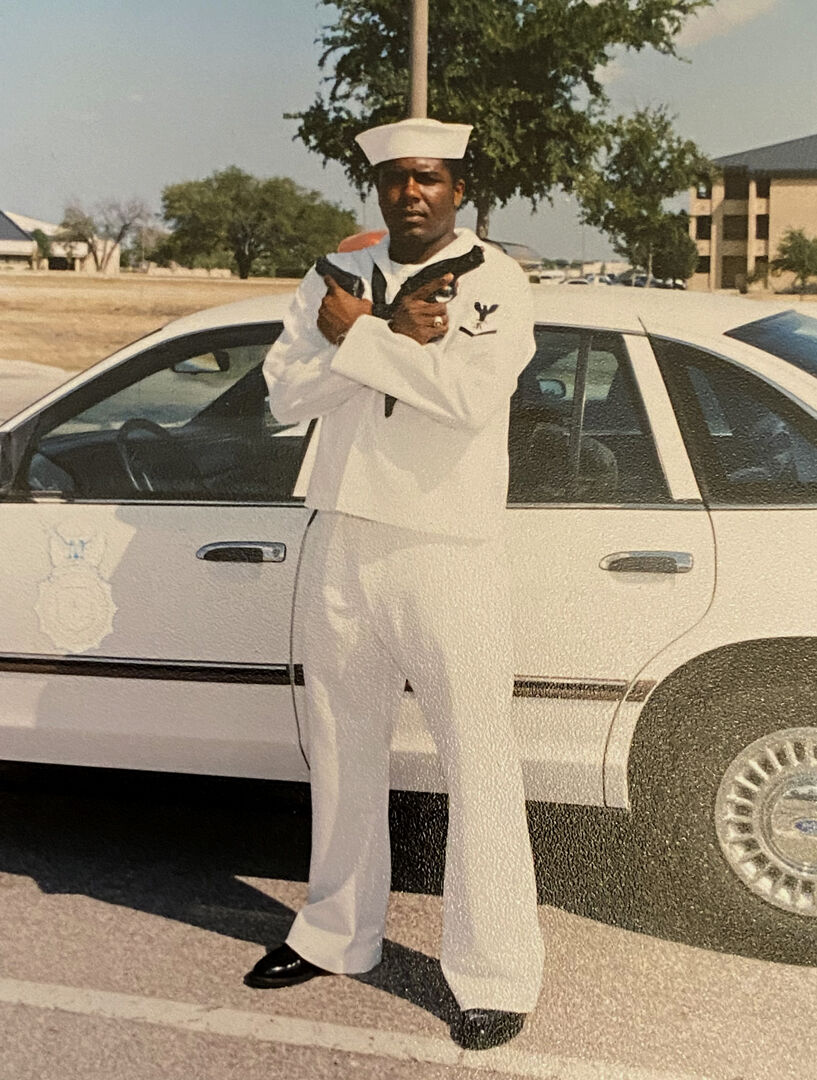 After Dwight Coffee graduated from Franklin High School in 1973, he found a job at the Central State Mental Institute, but after a year, he decided that was not what he wanted as a career.

In his family, military service had become a tradition. His grandfather, uncle and father all served, plus his three brothers and four cousins.

He decided to carry on that tradition and joined the Marine Corps with a cousin in the Buddy Program in 1974.

By February of 1975, Coffee and his cousin were at the San Diego Marine Corps Recruiting Station for boot camp. After boot camp and a short leave, Coffee returned to California for artillery training at the Marine Corps Air Ground Combat Center, also known as 29 Palms. He was assigned to the 175th Field Artillery Battalion.

After training, his cousin was assigned to the 108th Artillery Group and sent to the Philippines.

Then, Coffee got orders to go to Vietnam.

Suddenly, the orders changed. The United States was pulling out of Vietnam.

“I have Mr. [Richard] Nixon to thank for not sending any more troops,” Coffee said.

Eventually, he received new orders to go to Japan. When he returned to the states, his four years were up, and he was discharged. He got a job with the Veterans Administration as a hospital supply clerk. He worked there for five years before transferring to the U.S. Postal Service as a postal clerk.

While working at the Veterans Administration, he talked a civil engineer in the Tennessee Air National Guard, who invited him to a drill weekend.

Coffee realized he missed the military, and on Jan. 19, 1981, he enlisted in the Tennessee National Guard.

After a short time, he was placed with the heavy equipment unit, working with graders, bulldozers, excavators, dump trucks and cranes.

“I ran heavy equipment for 26 years,” he said. “We cut roads, leveled ground for structures or whatever they were going to build.”

Coffee did more traveling while in the National Guard, from Germany to England, Bulgaria, Japan, Israel twice, Kuwait for two weeks and Baghdad twice, once for just over 90 days, then a longer second trip.

“In Iraq, we moved barriers around,” he said. “They were blowing up a lot of stuff, so we blocked access with barriers.”

In August of 2008, Coffee retired from the National Guard, having served a total of 20 years in the military.

In the military, he learned management and organizational skills, teamwork and how to think outside the box.

The military tradition in the Coffee family didn’t stop with him, either. His son, Christopher, who goes by Todd, spent a year studying at Tennessee State University on a football scholarship, but he realized college wasn’t for him.

He got a call and joined, planning to do just six years. Instead, he made it a career.

Todd was a submarine fire control tech dealing with the electrical side of missiles, torpedoes and guidance.

“A submarine is literally a steel tube with a whole bunch of equipment,” said Todd, who has served on six nuclear submarines.

Like his father, Todd has seen the world stopping in ports in Norway, Spain, England, Scotland, Germany, Italy, Greece and Crete.

His best memory is the Tiger Cruise he did with his father on the USS Jackson. They started in Norfolk, Virginia and traveled to Jacksonville, Florida.

“The military set me up for success,” Todd said. “I got a $2 million education — hands on and academic.”