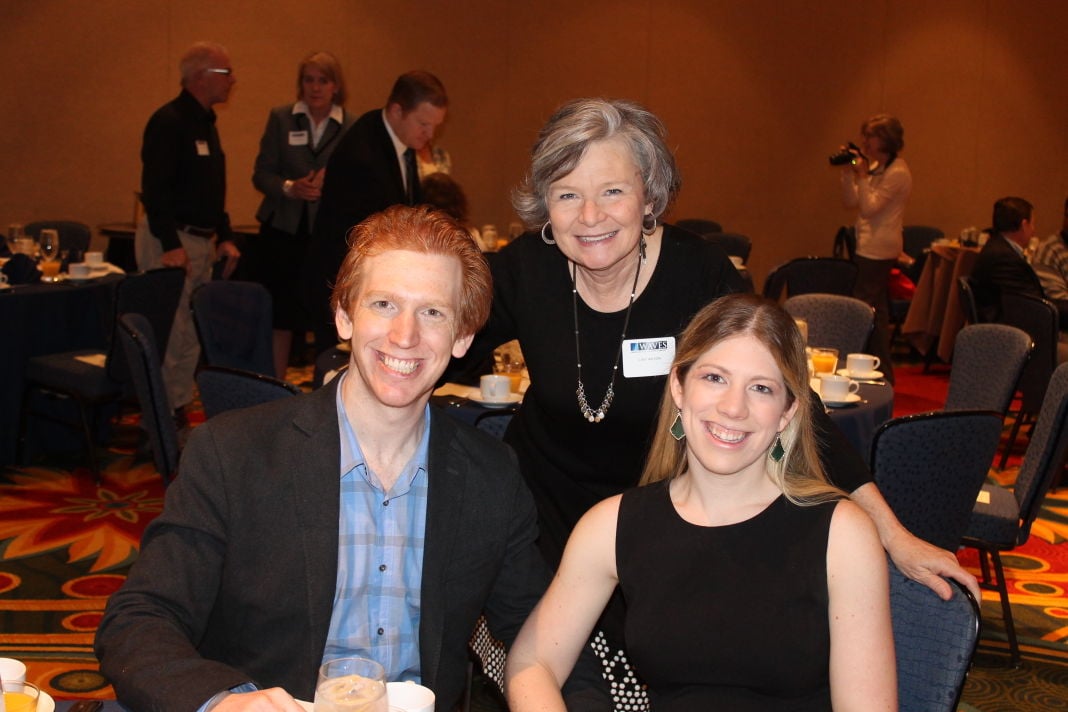 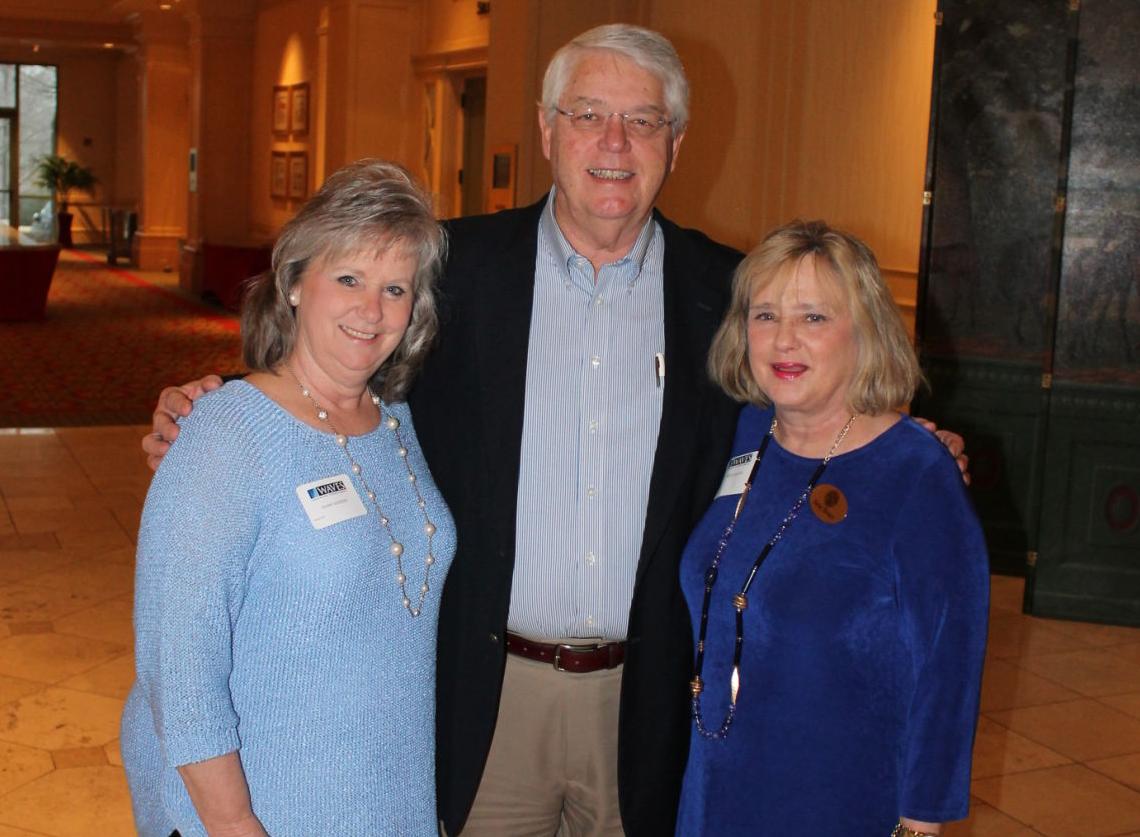 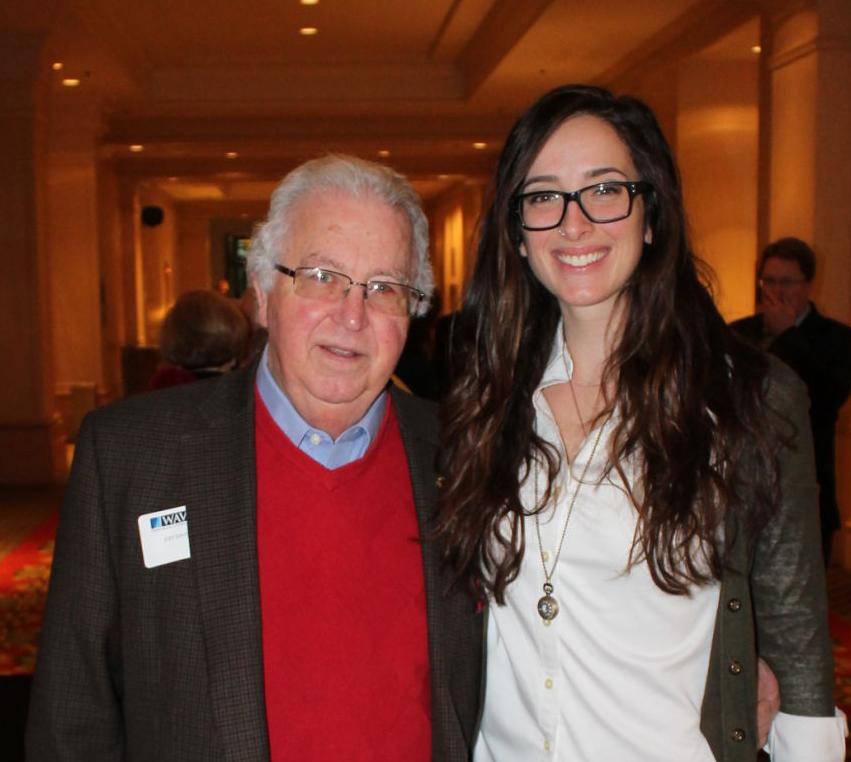 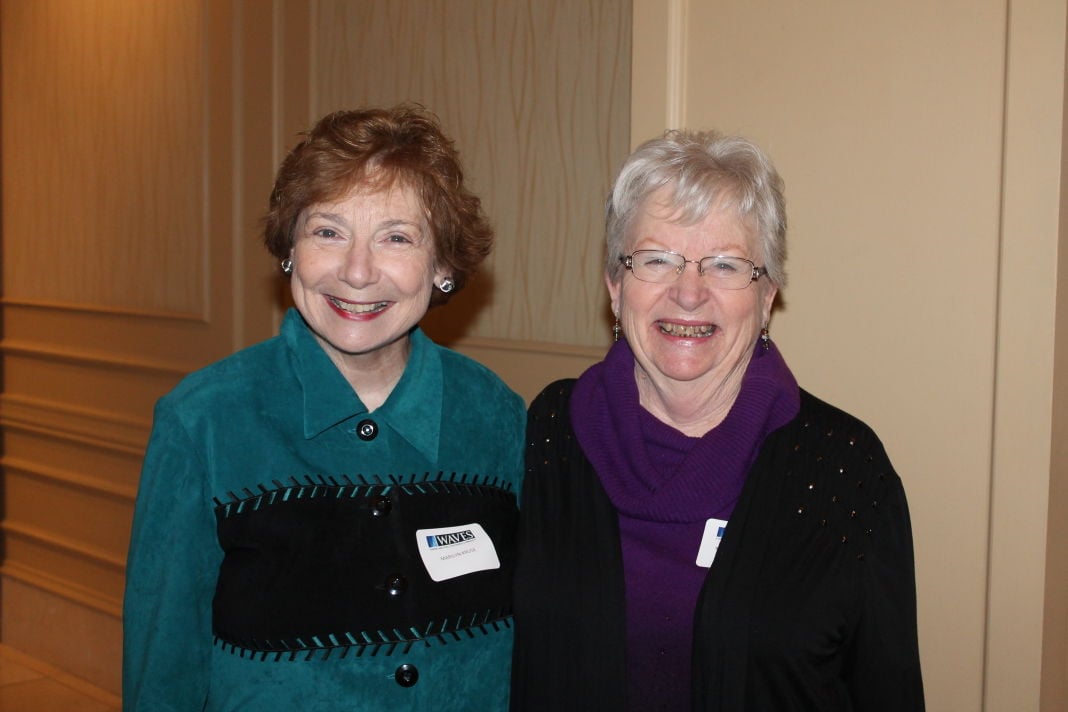 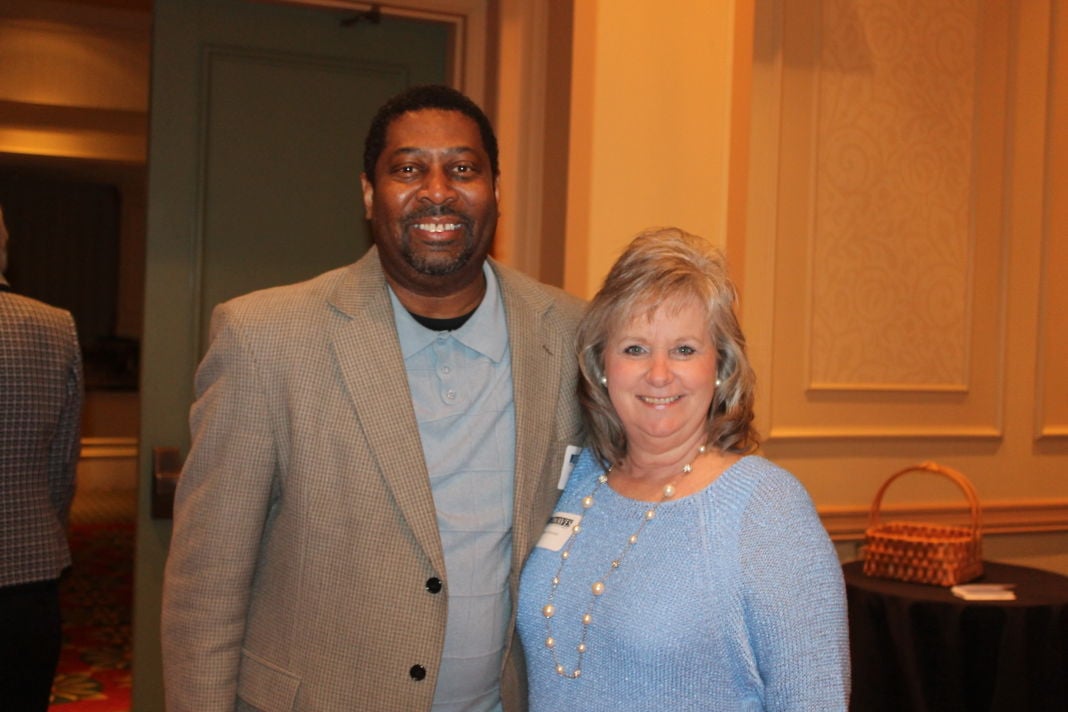 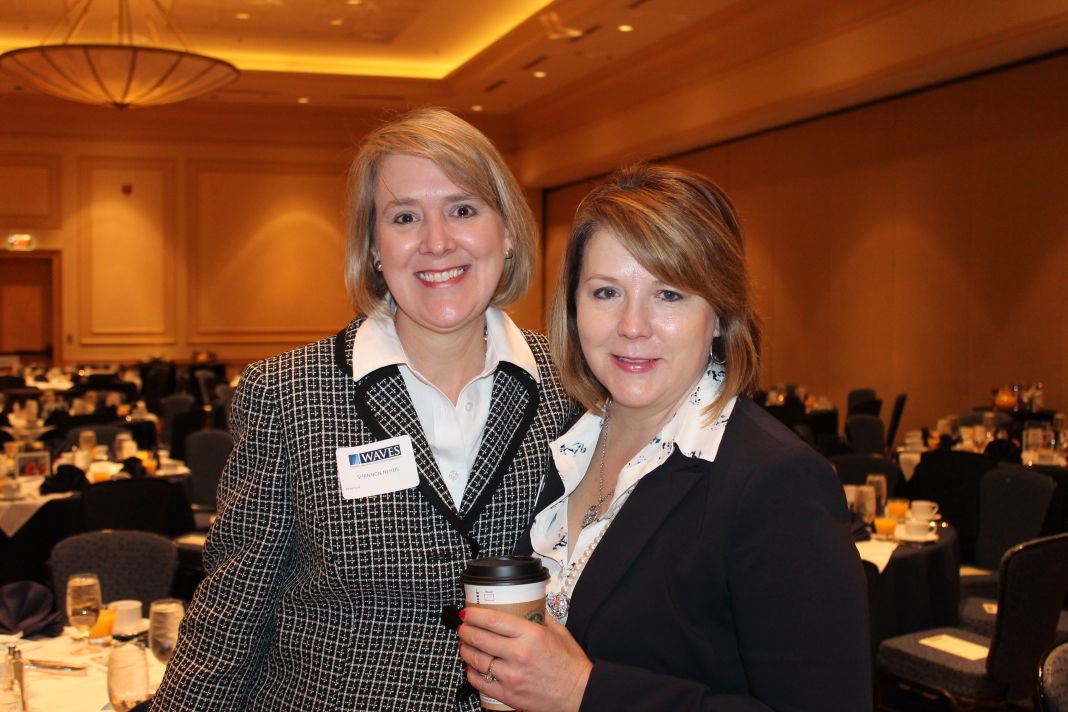 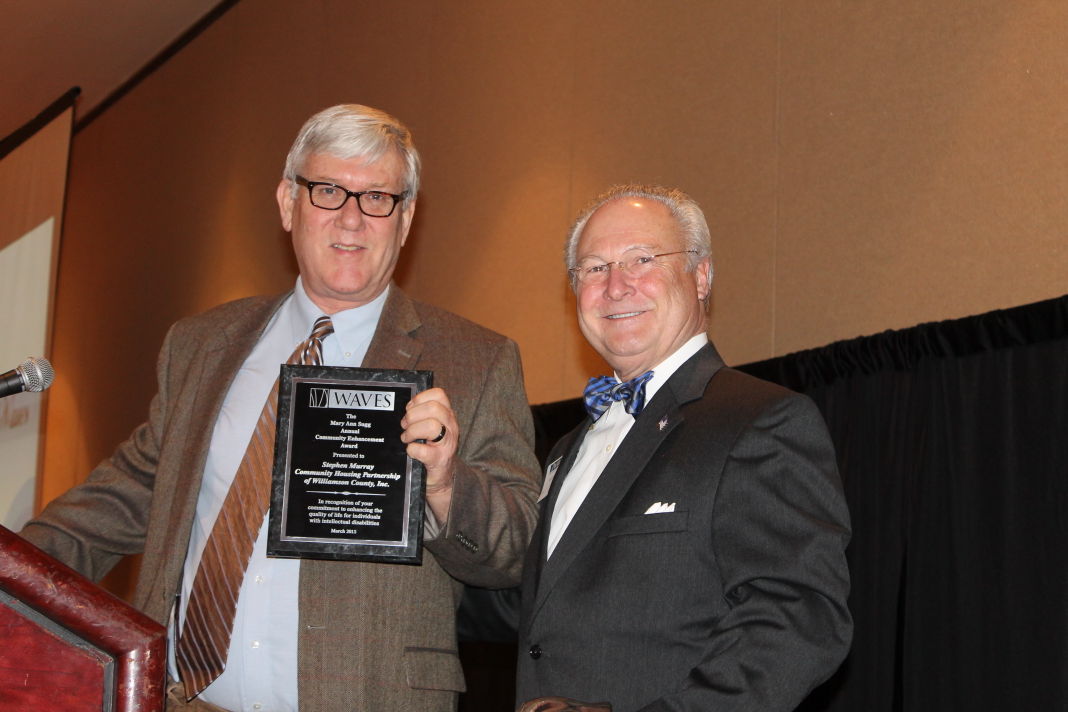 Have you ever planned a trip to one place but ended up going somewhere completely different?

That was how WAVES, Inc. program participant Mackenzie Lober, of Franklin, described her journey preparing for the birth of  her young son Ephraim, whose complicated infant health was a major life change, one that reminded her of "planning a trip to Italy but ending up in Holland."

Lober’s analogy was part of her inspiring personal story, one she shared Tuesday during a breakfast for WAVES supporters held at the Franklin Marriott entitled Changing Lives, Making Waves.

Lober shared about how her role as a new mother was very different than what she had imagined.

Only six hours after coming home with her new baby boy, whom she had delivered just a few days before, Lober was faced with taking him to Vanderbilt Children’s Hospital.

It was as if, she said, the “trip to Italy” she had planned had been changed, but the beauty of her new adventure, or as she described it, “the trip to Holland” was better than she could have ever imagined.

After months of planning and preparing for a normal healthy child, a life change occurred when she learned that Ephraim was a child with special needs, a reality that has provided her with a beautiful experience.

Lober credits WAVES early childhood learning program for helping her son, who was diagnosed with a sensory processing disorder.

“WAVES was nothing short of phenomenal,” Lober said. “That is why I am sharing my story today.”

Lober talked about her weekly visits to WAVES and the huge progress her son made by attending the program.

“Ephraim’s progress has been astounding and we have WAVES to thank for that. Carol Washburn, Ephraim’s physical therapist, loves him like a grandmother and serves as a tour guide to Holland,”

Shannon Nehus, WAVES executive director, shared the organization’s plan to continue to build on its foundational strengths and be the leader in the field of helping others with intellectual disabilities.

However, additional funding is needed to attain these goals, Nehus emphasized.

“Our fundraising goal is $70,000 this year. That is our gap in services that we will have to make up,” Nehus said, of the non-profit organization’s budget.

The event was made possible by the sponsorships of Atmos Energy, CIGNA Healthcare and Rotary Club of Franklin at Breakfast.