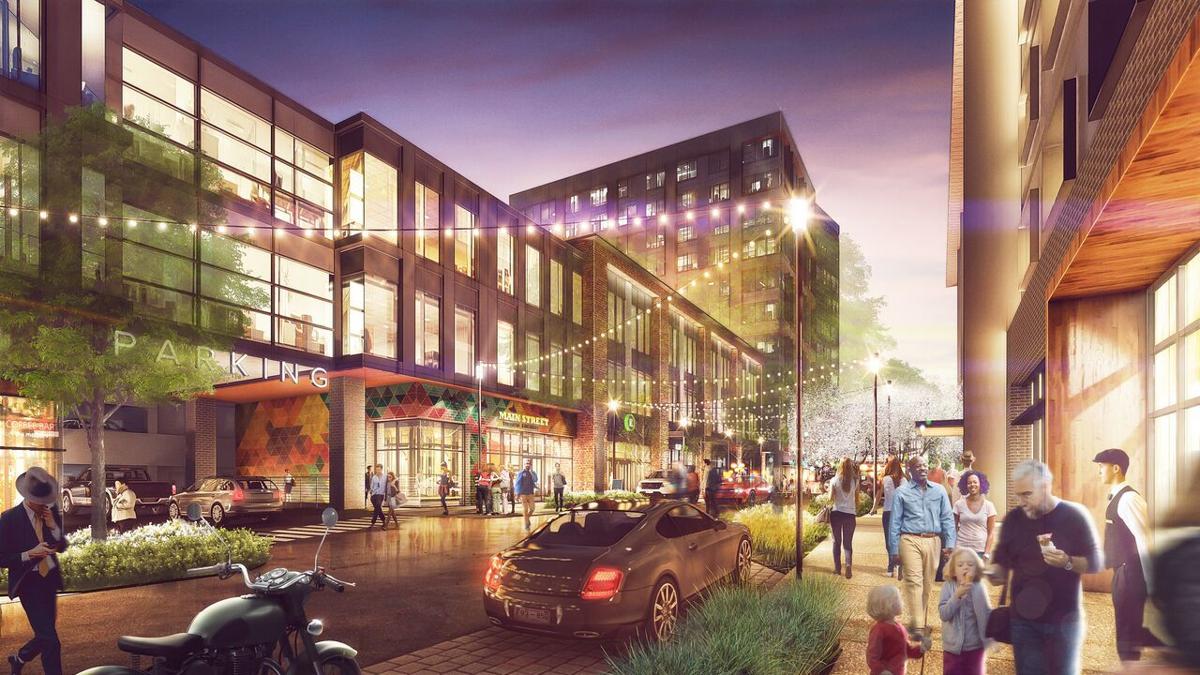 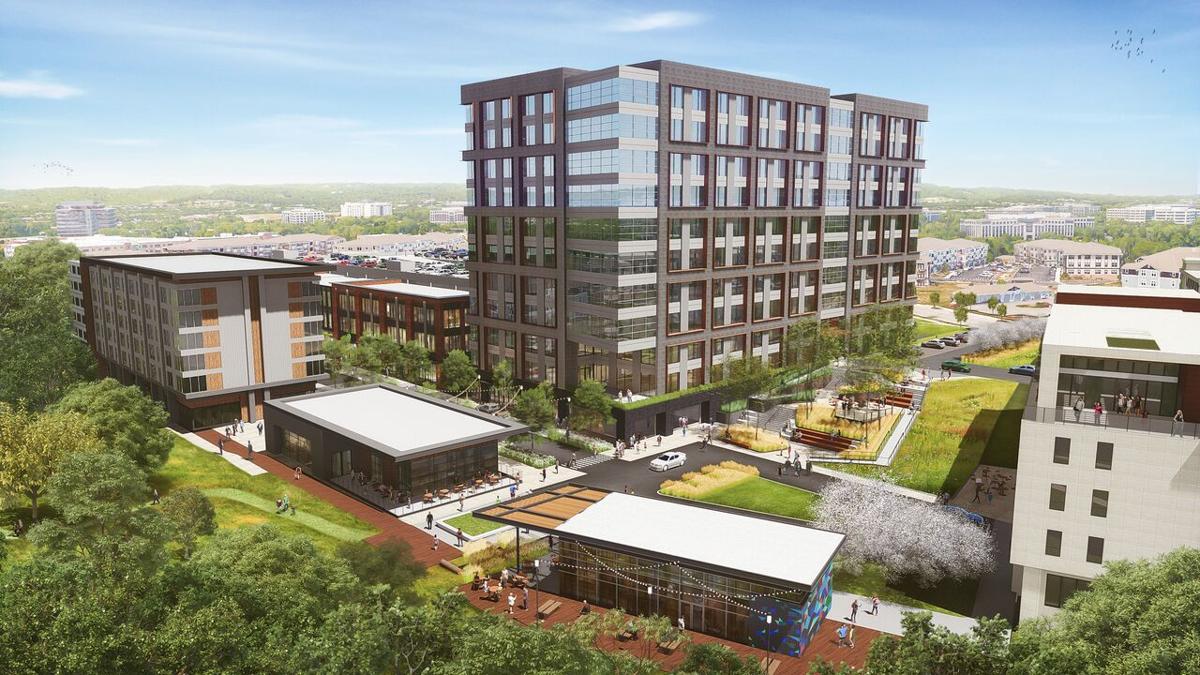 Inspired by the presence of a rock formation that lies under much of the Cools Springs area, the Charlotte, N.C., developer Crescent Communities today announced the name and released details of its newest development located at the intersection of East McEwen Drive and Carothers Parkway in Franklin.

Bigby — named after the Bigby-Cannon limestone foundation that forms the rolling hills and knobs throughout Williamson County and elsewhere — will feature 350,000 square feet of commercial office, retail space and restaurants, 330 luxury apartments, 15 townhomes and 200-room hotel. Construction is expected to begin in 2018, with completion targeted for 2021.

“We think Williamson County and the city of Franklin are the strongest address you could ever have [for a business or corporation],” said Brian Leary, president of Crescent Communities’ Commercial/Mixed-Use business. “We wanted it to be authentic, not just another office park. We wanted to look at how we developed this well-founded place and what kind of name we would give it.

“When you dig a hole anywhere in Middle Tennessee, there is one thing you have to deal with, and that’s rock — layered limestone. … We thought that was the perfect inspiration to complete our work in creating a place that’s special.”

Crescent Communities has had quite the footprint on the growth of Cool Springs over the last couple of decades, with Bigby its 13th development in the region. Crescent’s most recent development is the Two Greenway office building on Innovation Drive, which follows One Greenway and is located in the same quadrant as Bixby.

Leary says Bixby will bring a new dimension to the land of corporate centers.

“We’d like to bring the cool to Cool Springs, but do so in a uniquely Williamson County and Franklin kind of way,” he said. “This is important because today in the 21st century, the most sought-after asset is talent. And talent has options where they want to work.

“We’re seeing time and again talent is choosing to work in places where they can walk to lunch, where they live, have ample green space and places to stay fit.

“While Cool Springs has long been the ultimate corporate address in the greater Nashville area, Cool Springs today is not particularly well-armed or positioned to compete for 21st century talent when it comes to a walkable mixed-use environment.

“So we think Bigby is the direct response to what we’re seeing as the demand of talent all across the country.”

Leary also stressed the importance of using partners from Nashville and Williamson County in the planning and creation of Bigby. One is the Nashville-based architectural firm ESa.

“We are always excited to be involved in opportunities that will enhance our community,” Eric Klotz, principal at ESa and a Nolensville resident, said in a press release. “But Bigby is really special. We were given an amazing opportunity to help shape a place in our own backyard where our families and friends will go to live, work and play. As designers, we believe great architecture depends to a great degree on the level of client engagement, and the passion and expertise Crescent brings to the table is enabling us to deliver some of our best work.”

A signature feature of Bigby will be generous green spaces, including a 12-acre park open to the public, with well-lit walking paths and benches; dynamic public plazas; assorted pocket parks; and integrated public art.