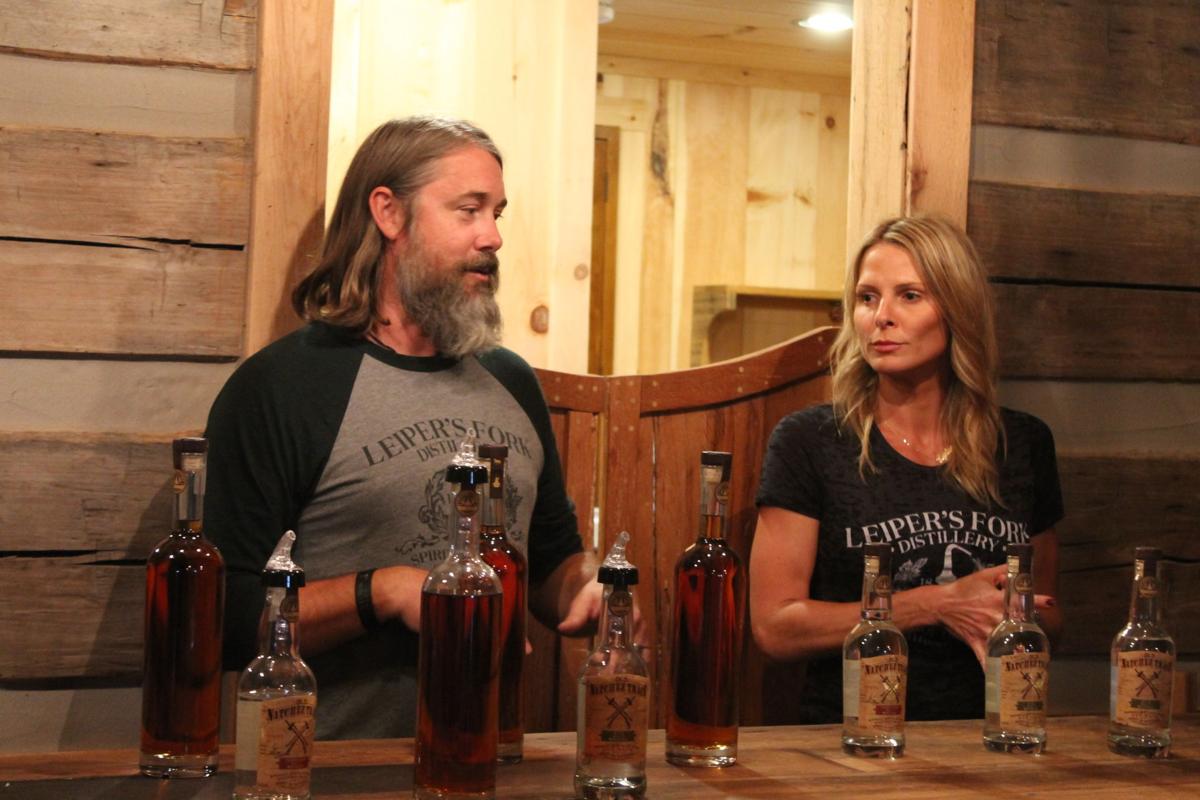 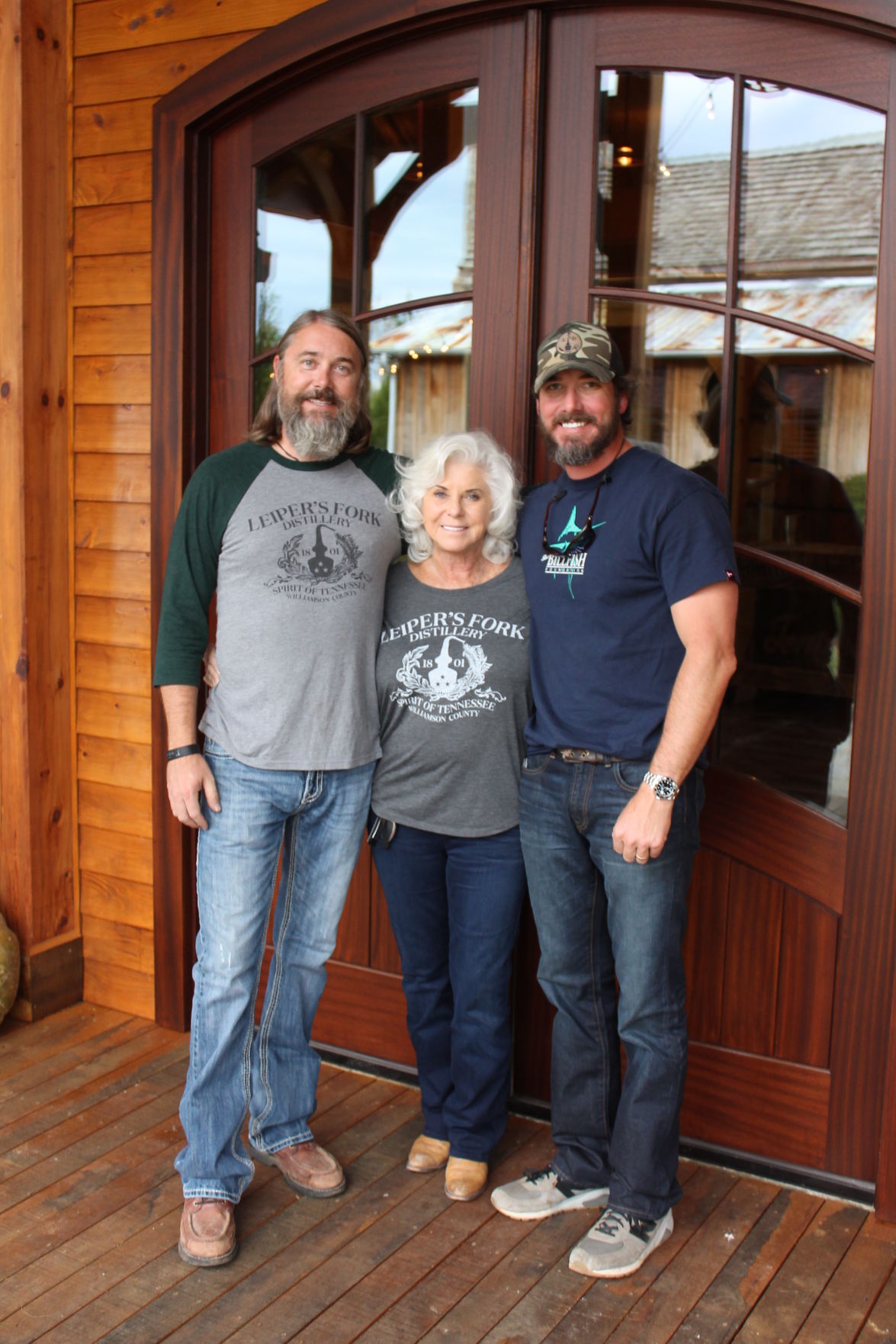 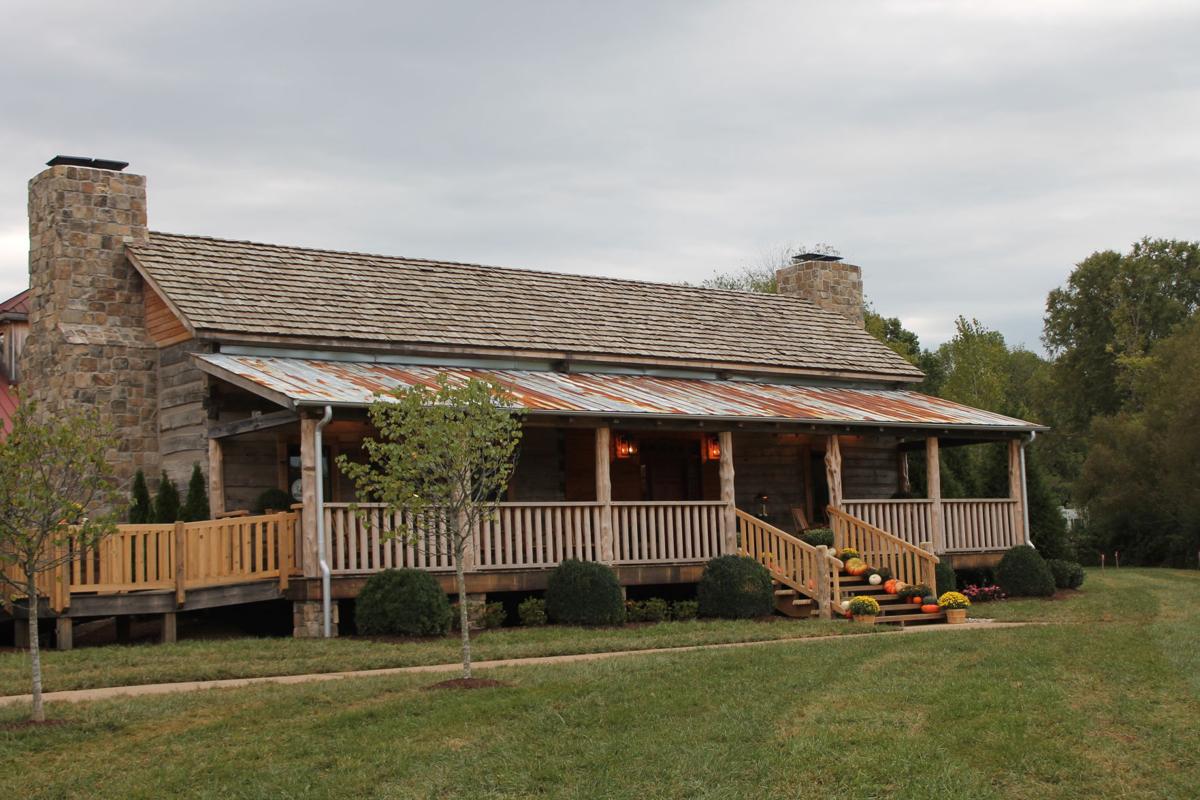 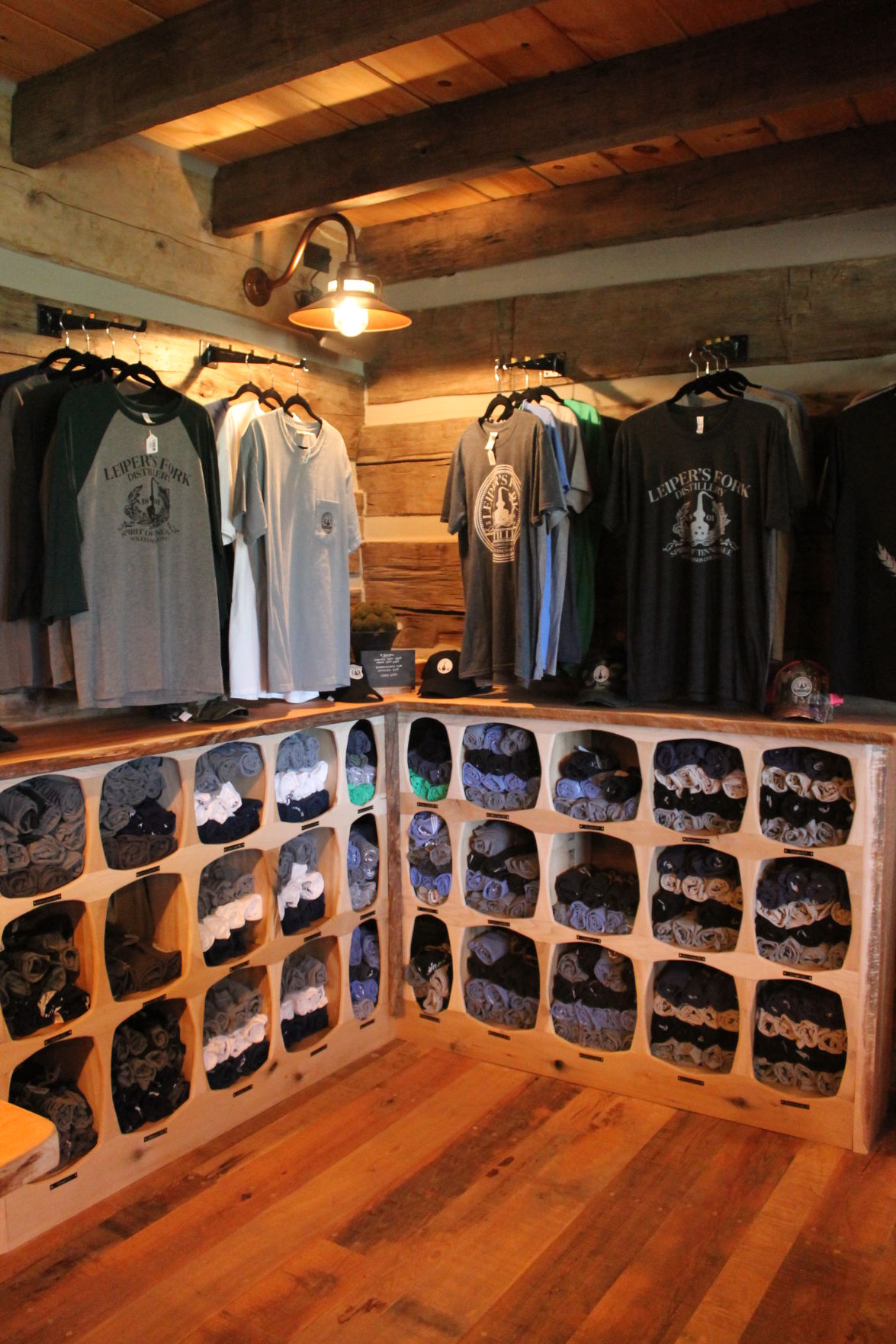 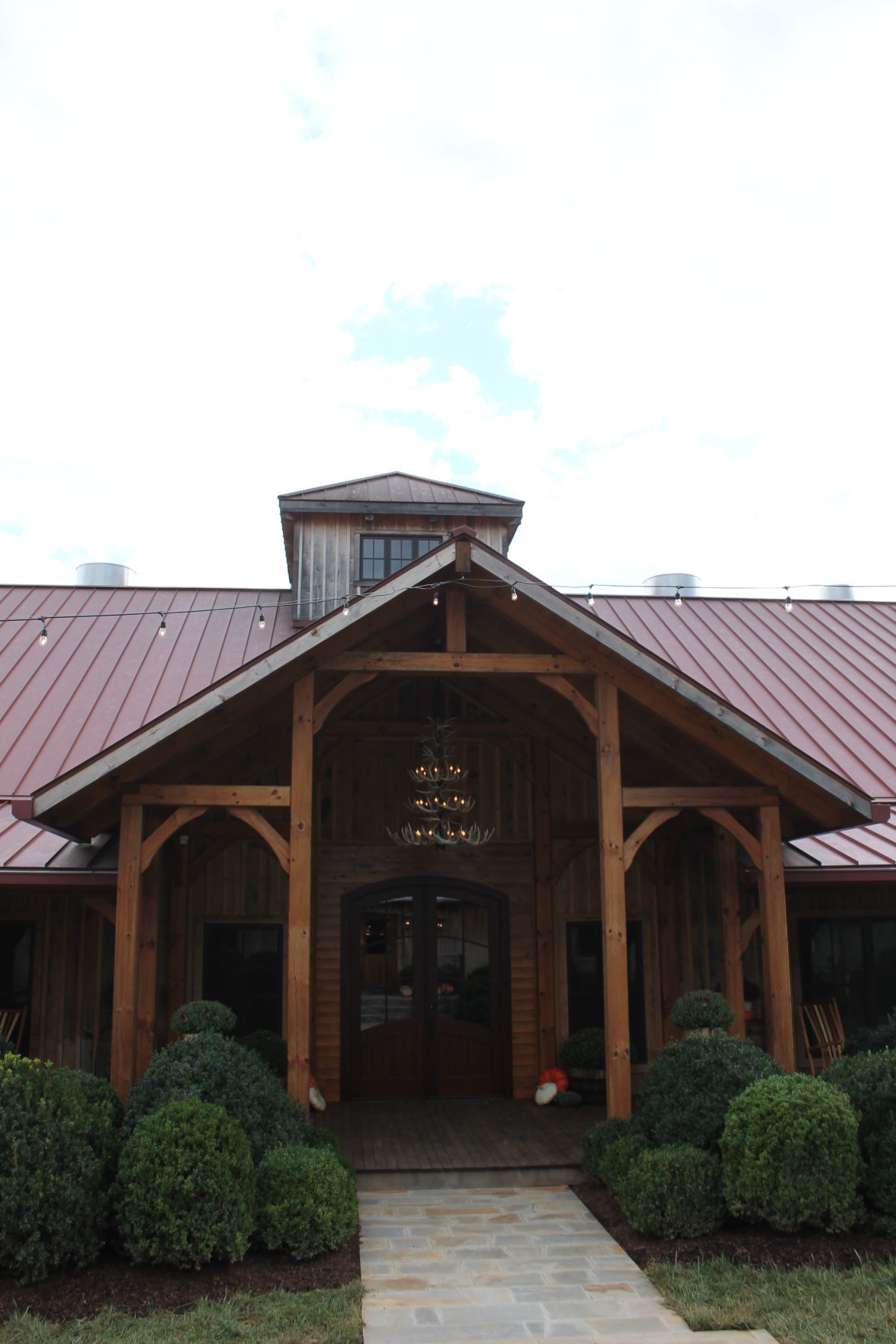 It’s been two years since the official groundbreaking was held for the Leiper’s Fork Distillery, though Lee Kennedy had been dreaming about it for decades.

Over the past weekend, his dream became a reality as a series of events were held that led up to the grand opening celebration on Saturday – a day full of tours, tastings, a ribbon cutting and live entertainment rounding out the event.

The distillery is permitted to create up to 25,000 gallons a year per the Williamson County government, although its flagship product won’t be available right out of the gate. The aging process for its signature line is five to seven years, but Kennedy and his team have already produced their first 54 barrels, proudly on display, with half being a Tennessee rye and the other a Tennessee whiskey.

However, they have hand-selected 20 barrels of Tennessee bourbon and created a Williamson County collection beginning with Hunter’s Select Barrel, which was created in honor of Col. Henry Hunter, who owned the property where Leiper’s Fork Distillery now resides. This Tennessee bourbon whiskey is comprised of 72 percent corn, 20 percent rye and 8 percent malted barley, and is 95 proof and sold in 750ml bottles.

The distillery will also be selling a Tennessee white whiskey called Old Natchez Tracea and a Tennessee rye that is 90 proof and sold in a smaller 375 ml bottle.

Of course, the whiskey is the magnet, but there is plenty of other reasons to visit Leiper’s Fork Distillery – the setting alone will cause your heart rate to slow and your mind to wander. While there make sure to visit the stellar gift shop, not only boasting Leiper’s Creek Distillery apparel, but other local vendors selling their wares, and right across the hall is the Tasting Room.

Leiper’s Fork Distillery is truly a family business, comprised of Lee and his wife, Lynlee; his mother, Gayle Locke Kennedy, his Uncle Nick Locke and his brother, Wes Kennedy, who acted as general contractor with his business, Brown & Kennedy, and it definitely comes across in the welcoming details of the entire property.