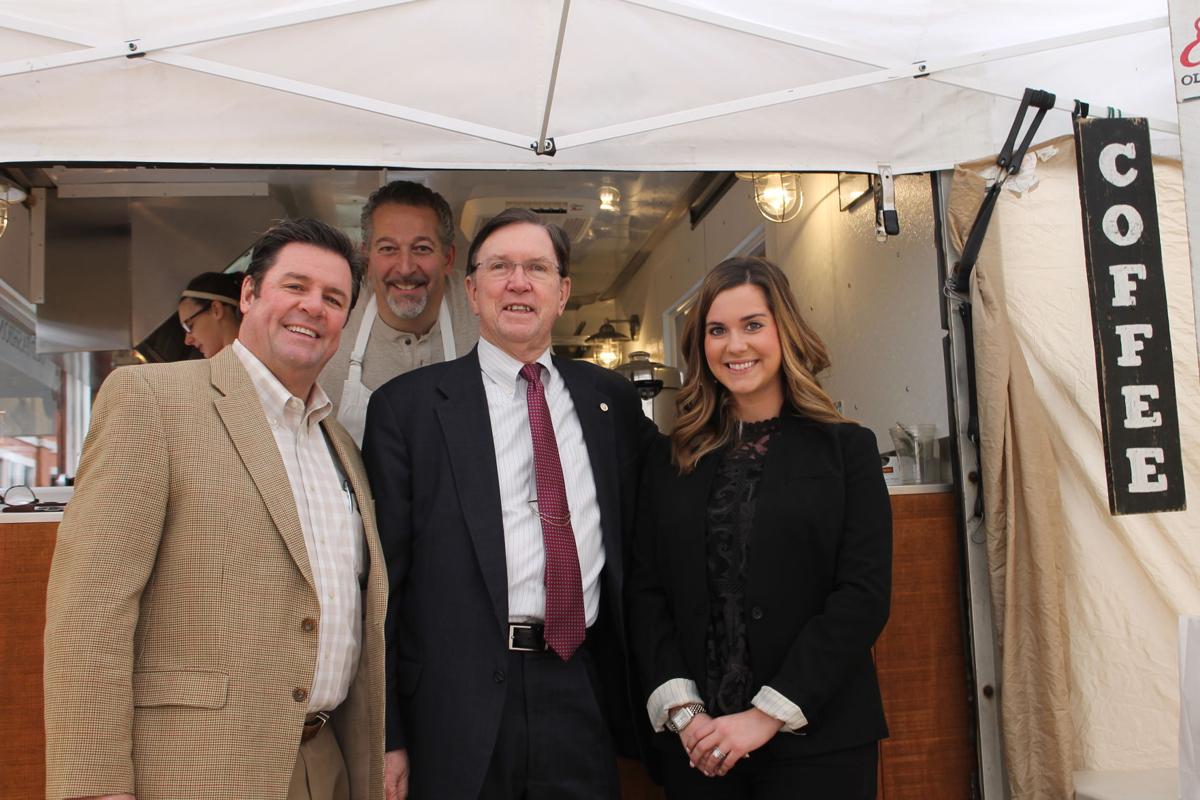 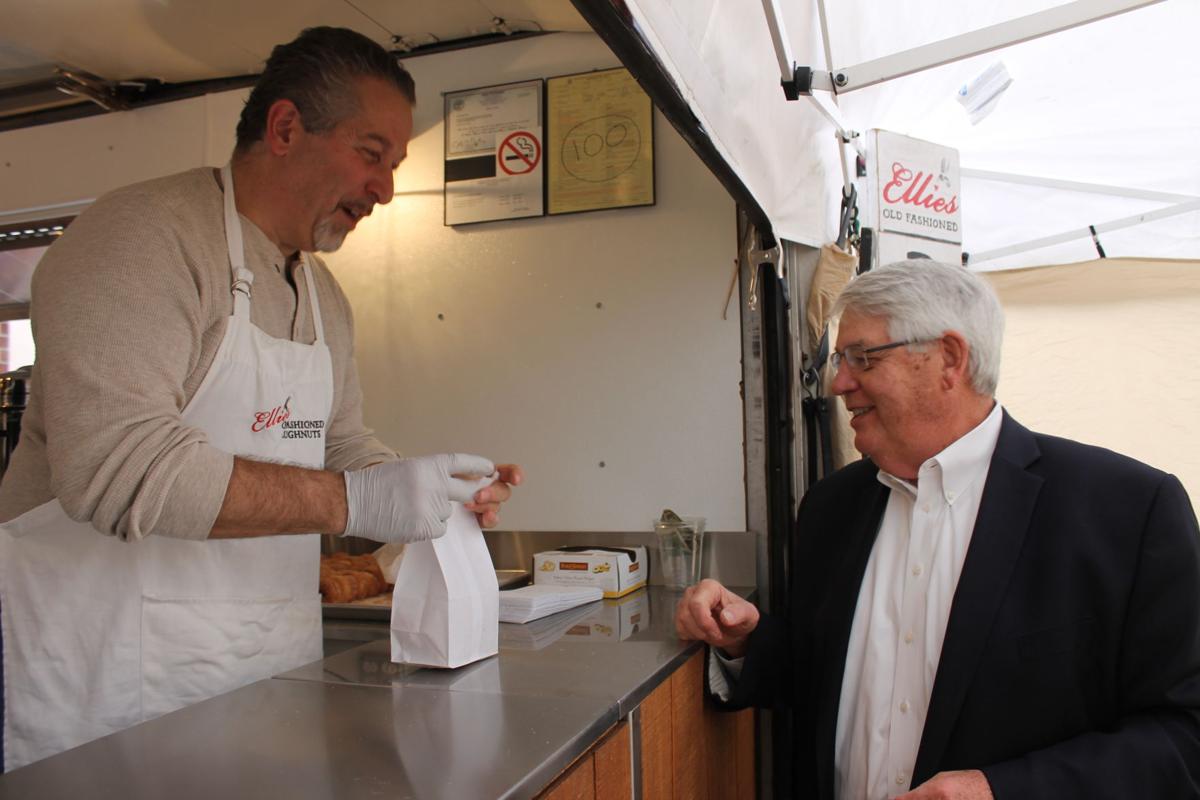 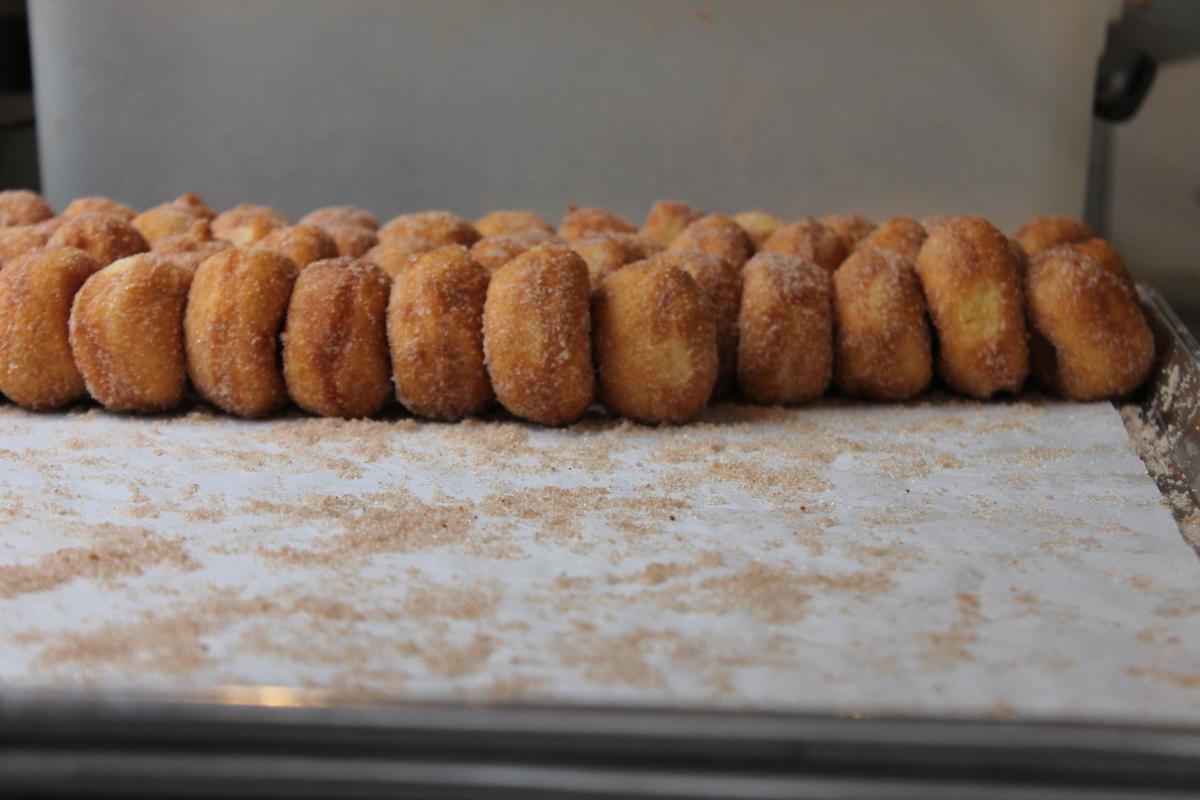 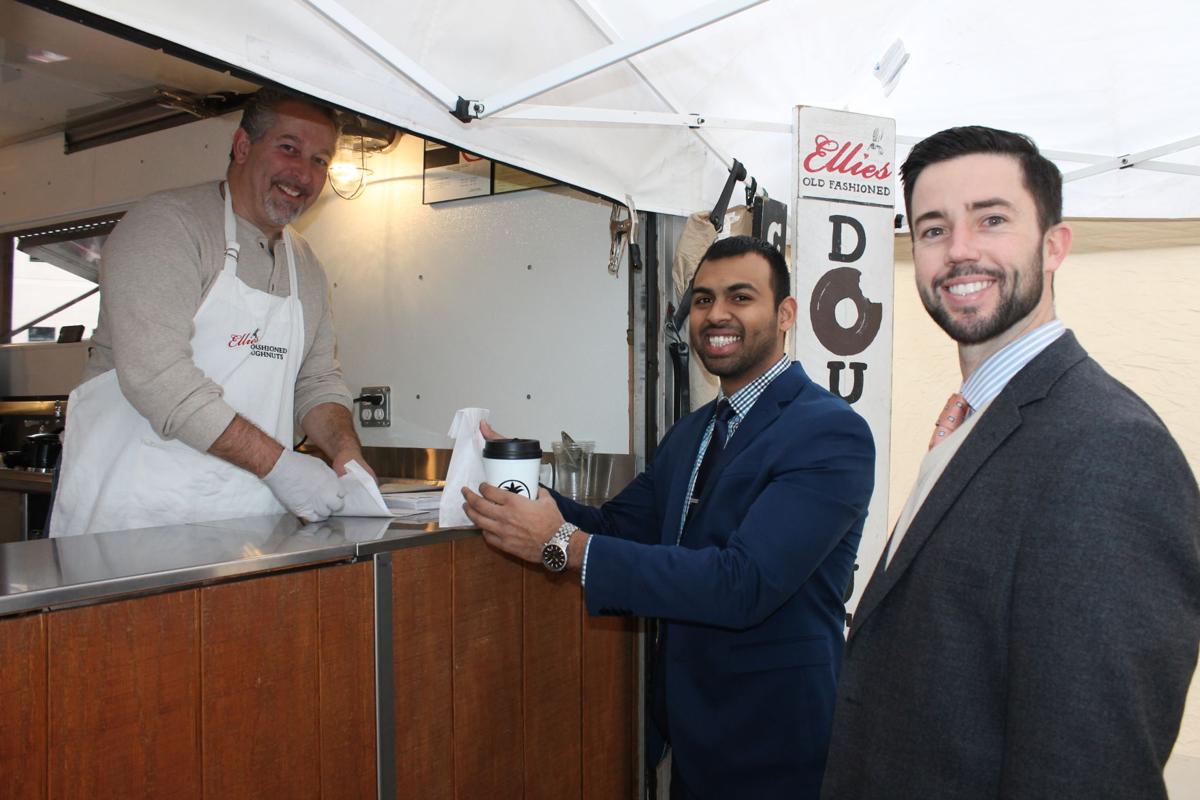 In celebration of having reached $3 billion in assets in 9.5 years of doing business, Franklin Synergy Bank held a “sweet success” doughnuts and coffee event Friday morning at all 12 of its branches in Williamson and Rutherford counties.

Richard Herrington, the bank’s chairman and CEO, said the special event was to show appreciation to the loyal customers. Starting out with only 20 employees when Franklin Synergy opened in 2007, the bank is now comprised of a team of 270 employees.

“We are very proud. We went from the smallest to one of the four biggest banks in Tennessee in less than 10 years,” Herrington said. “We are not in business to be the biggest bank. We are trying to be the best bank and are just using those numbers to measure success.”