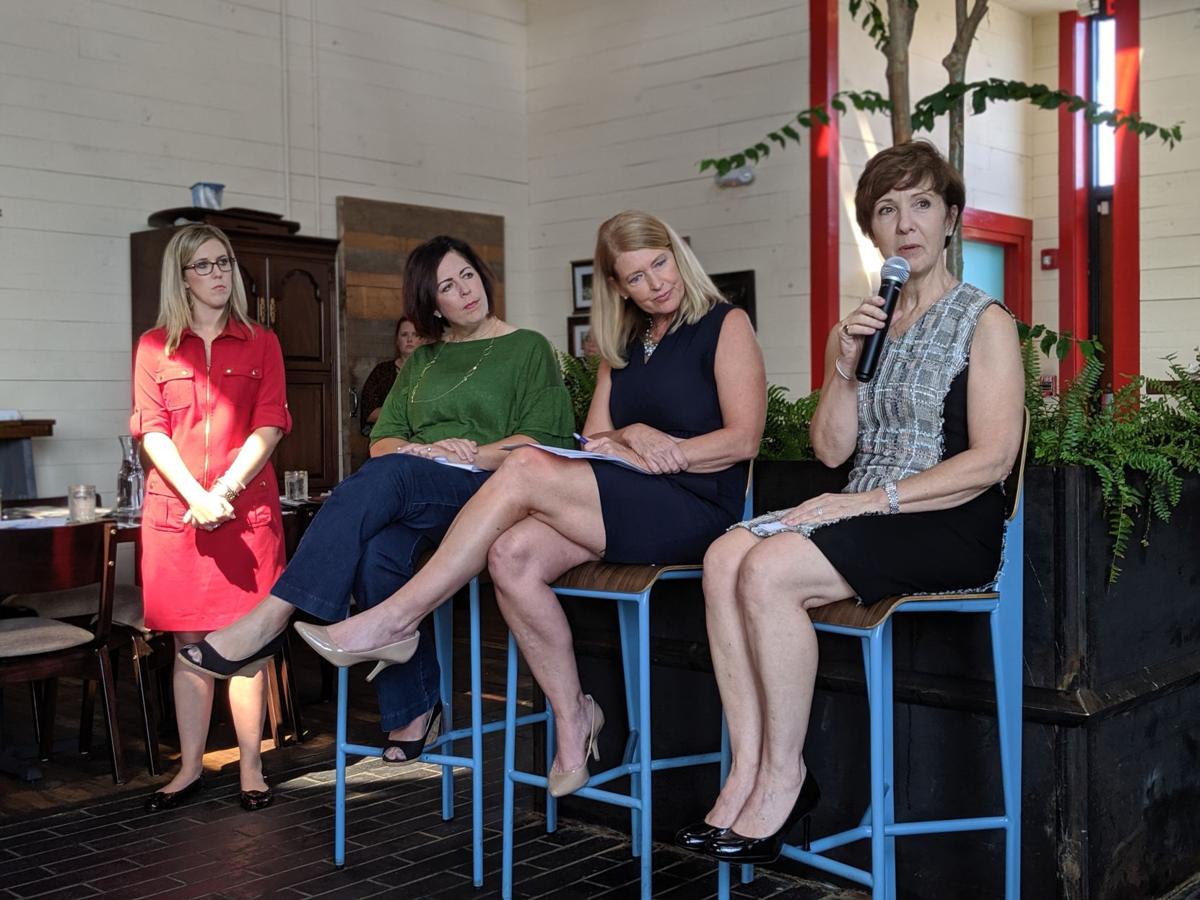 Middle Tennessee businesswomen share their experiences and advice on starting a company in Williamson County. 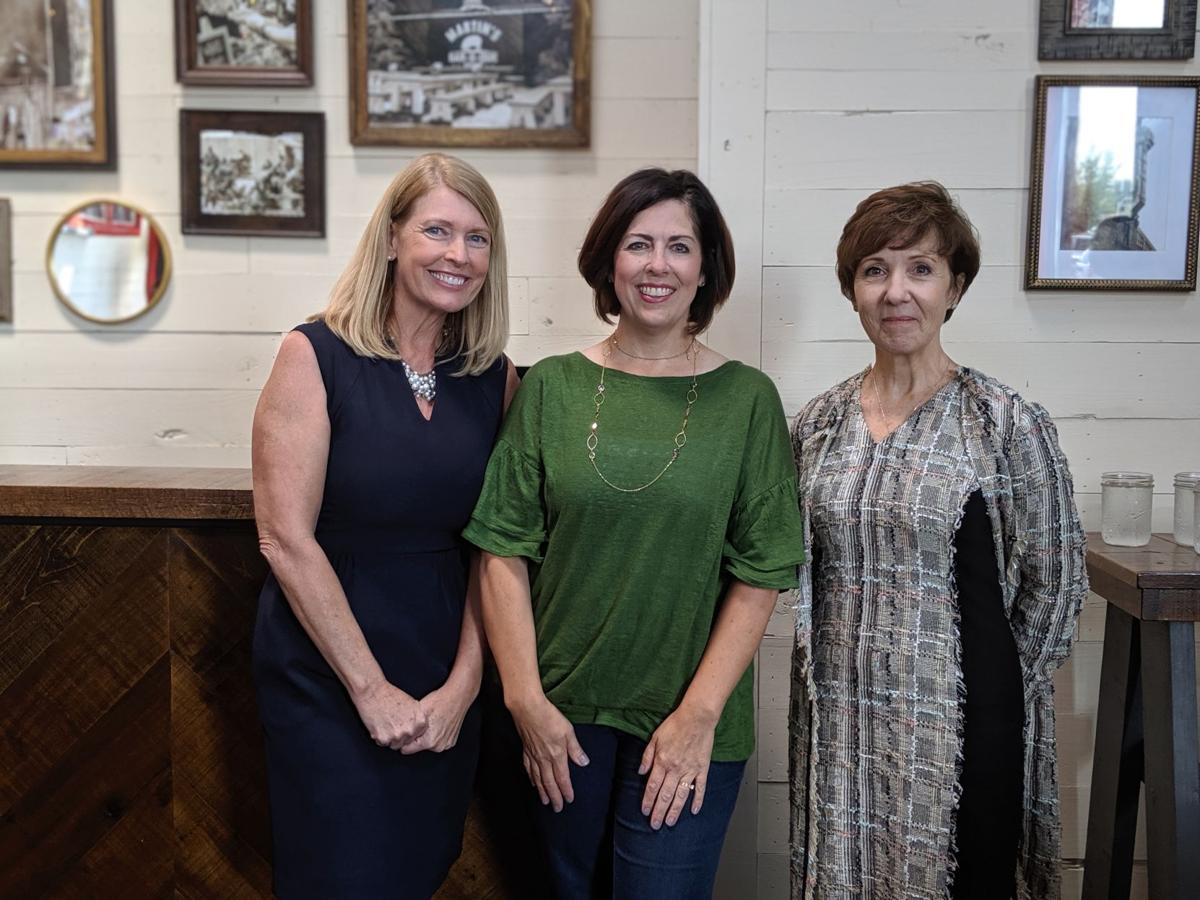 Middle Tennessee businesswomen share their experiences and advice on starting a company in Williamson County.

Starting a company can be a rough-and-tumble experience, especially in such a small-business-dense area like Williamson County. First Citizens National Bank’s Smart Women event Thursday focused on jumping some of those hurdles.

Sydney Ball, regional business development manager at First Citizens National Bank, introduced a panel of successful businesswomen from the area at Martin’s Bar-B-Que Joint in Spring Hill to talk about their entrepreneurial experience. The panel consisted of Wellness Coordinator at Juice Plus+ Kristee Dickson; co-owner of CMD Publishing, which issues the Williamson Herald and Southern Exposure Magazine, Cassie Jones; and President and CEO of The Macfarlan Group Deb Macfarlan Enright.

Each of these women had different reasons for getting involved in their businesses, but Dickson said there is always a “why” — or, in Enright’s case, a “why not?” — that drives an entrepreneur. Dickson advised up-and-coming business leaders to find what they’re passionate about and “stay in that lane.”

Though the quantitative success of the county’s business scene may be intimidating to a newcomer, all three panelists affirmed that there’s no better place to grow a business because of the supportive community.

“When you are in those larger metropolitan areas like D.C. or New York, you can still be successful, but I’m not sure that the support system is as great,” Enright said.

Jones explained, however, that people have to show up and pour time into the community to truly benefit from this support system, which can be overwhelming but worth it in the end.

“It takes a little time,” she said. “You’ve got to kind of earn your way in. I love it now that I feel like I’ve given some time to that, … but it was intimidating at first.”

She said showing up to community events and gatherings is also the best marketing tactic — better than social media, though each panelist affirmed the importance of digital promotion as well.

Each businesswoman also shared some advice they wish they had gotten earlier in their careers, from learning how to delegate and relinquish control to leaning into connections to reduce early spending. But, at the end of the day, the panel shared a message of “just go for it.”

Dickson stressed the importance of pouring time and resources into others, as they will come back around tenfold. Jones shared that there will not always be a script, so ask for help and then go do it. Enright encouraged leaving fear out of the equation.

The conversation then turned to motherhood and the challenges of juggling kids and a business. All three women admitted that this is difficult, but they encouraged working moms to lean into their communities, realize that there are seasons of drought and of flourishing, and give themselves a break.

Enright explained that working mothers often have two characters on their shoulders — not an angel and a devil, but two voices saying, “You could be better” and “You could really be better.” Jones said it’s important to find a community that speaks against this.

“If you feel like you’ve done 1,000 wrong things in a day, surround yourself with those friends and that family that picks the one thing you did right and then champions you for that,” she said.

Smart Women will hold its next event about understanding social security on Oct. 1 at the Obion County Public Library at 11:30 a.m. and again at 5:30 p.m. The program will hold another event in Williamson County sometime early next year.