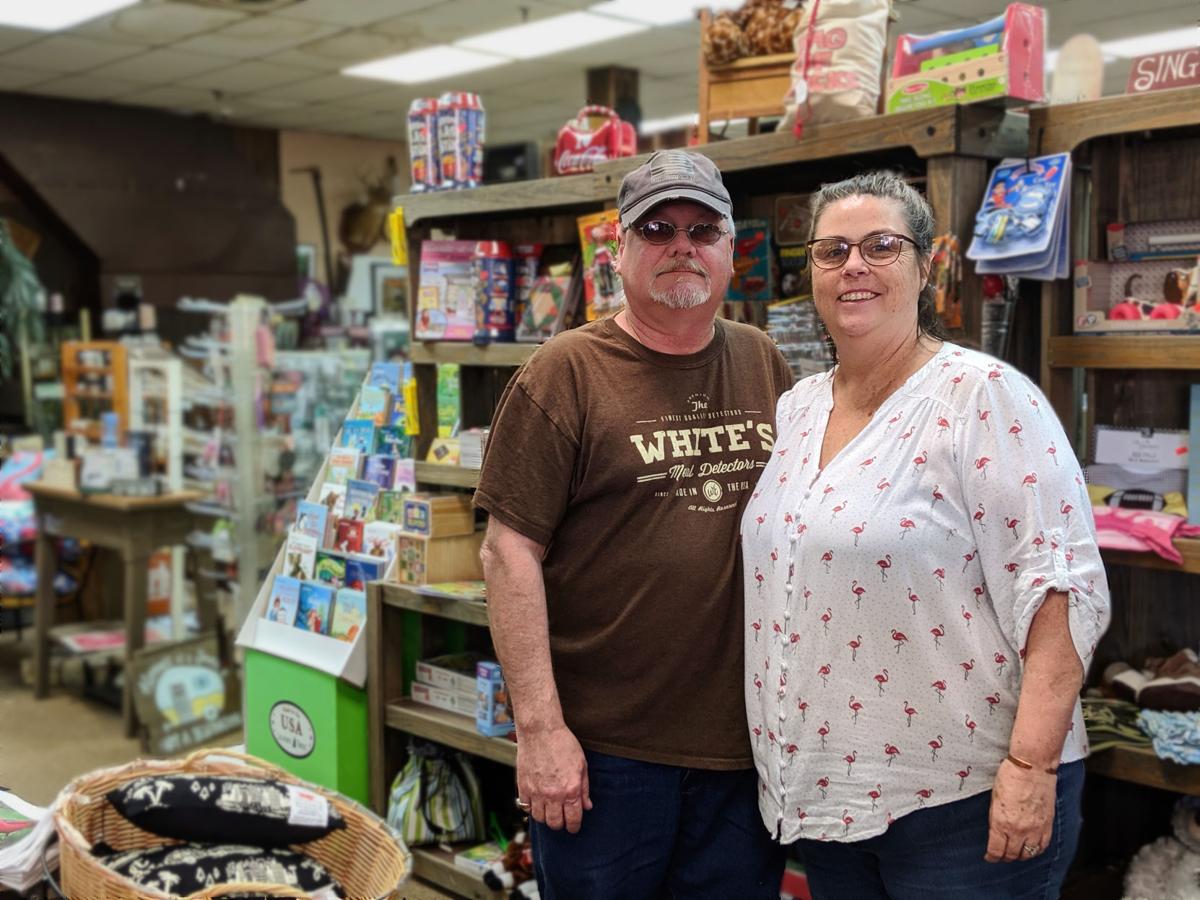 Andy, left, and Donna Willoughby have decided to transition into retirement, closing Handy Hardware, a downtown Franklin staple for 48 years. 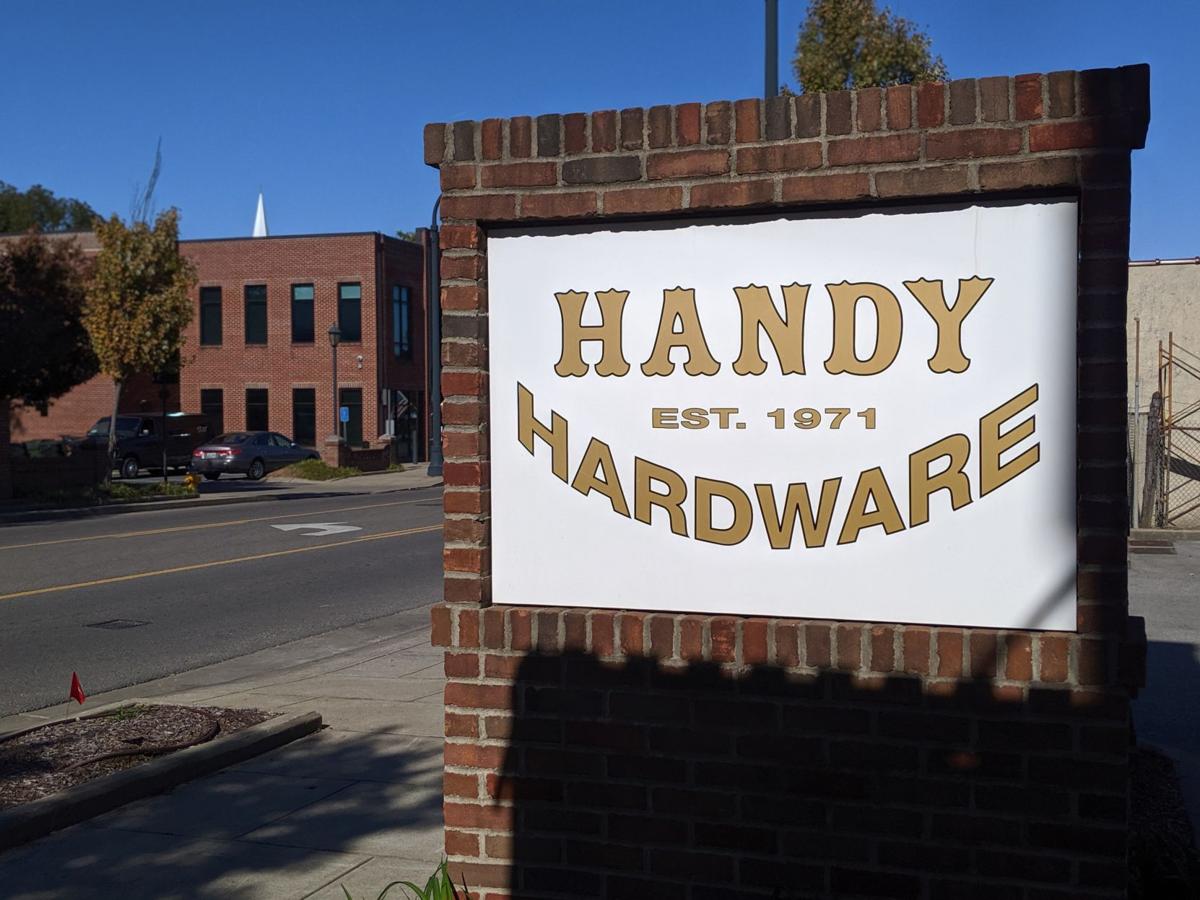 Handy Hardware will close after nearly 50 years of business in Franklin.

Andy, left, and Donna Willoughby have decided to transition into retirement, closing Handy Hardware, a downtown Franklin staple for 48 years.

Handy Hardware will close after nearly 50 years of business in Franklin.

After nearly 50 years, Handy Hardware is closing its doors as owners Andy and Donna Willoughby pursue spontaneous adventures in retirement.

Donna Willoughby, who has been involved with the shop for the past seven years or so, said that while she has mixed feelings, she and her husband are excited about the adventures to come.

“This was not a decision we came to easily because it is such a staple in downtown Franklin,” she said. “We said last night it’s kind of like a death in the family, because, once this closes, you’re never going to see it again.”

On Wednesday afternoon, even as she sat in the back of the store and talked about its closing, several people walked through the doors to shop or visit.

Back in 1971, Andy’s father, Joseph Willoughby, along with four friends bought the contents of Wilkerson Hardware on Main Street, which was closing, and opened Handy Hardware at 731 Columbia Ave., where it has remained for 48 years.

Donna said that running a hardware store was not what Andy envisioned for his life. He served as an emergency medical technician in his early career. But after his father asked Andy to manage the store, it quickly became a long-term investment.

When she came along several years ago, she saw an opportunity to expand the store.

“When I came on board, I noticed that more women were in here shopping, and women tend to look around more than men. Men will come in and go, ‘OK, I need this,’ and go out. Women will linger,” she said. “So, we brought in gifts and cards and all kinds of trinkets, and when the Main Street toy store closed, we brought in some toys because there was no place to buy a toy for a kid in town. So, we just developed into sort of a general store.”

The couple plans to hold a liquidation sale through the end of the year, and as they enjoy their retirement, they plan to go through storage and take their time deciding the next steps with the property.

“We’ve had people coming out of the woodwork asking to buy the place because of the location. It’s got off-street parking, which is very desirable in downtown Franklin. We’ve had people who have asked to rent,” she said. “We’re just going to stand back and weigh our options at this point. It’s a very sentimental place for the whole family, so even though Andy and I own it, it’s probably something we’ll have to consult the family (on) before we actually do anything.”

While Donna has her sights set on traveling, Andy is hoping to further pursue his hobby of metal detecting.

“That’s my passion right there,” he said. “I was, two years in a row, the top seller in Tennessee as far as White’s metal detectors go and the fifth- and sixth-largest distributor or dealer in the southern United States out of seven states. So, we grew from a hobby to a business, so I still want to stay busy doing something. I’ve got to.”

Donna said she will miss the store alongside the Franklin community, but she’s focusing on the sweet side of the bittersweet occasion.

“It’s been a fun ride. It really has,” she said. “We recognize that we’re woven into the fabric of downtown historic Franklin, and we hope that, when history is written, they’ll say nice things about Handy Hardware. But it’s time for us to do something different.”