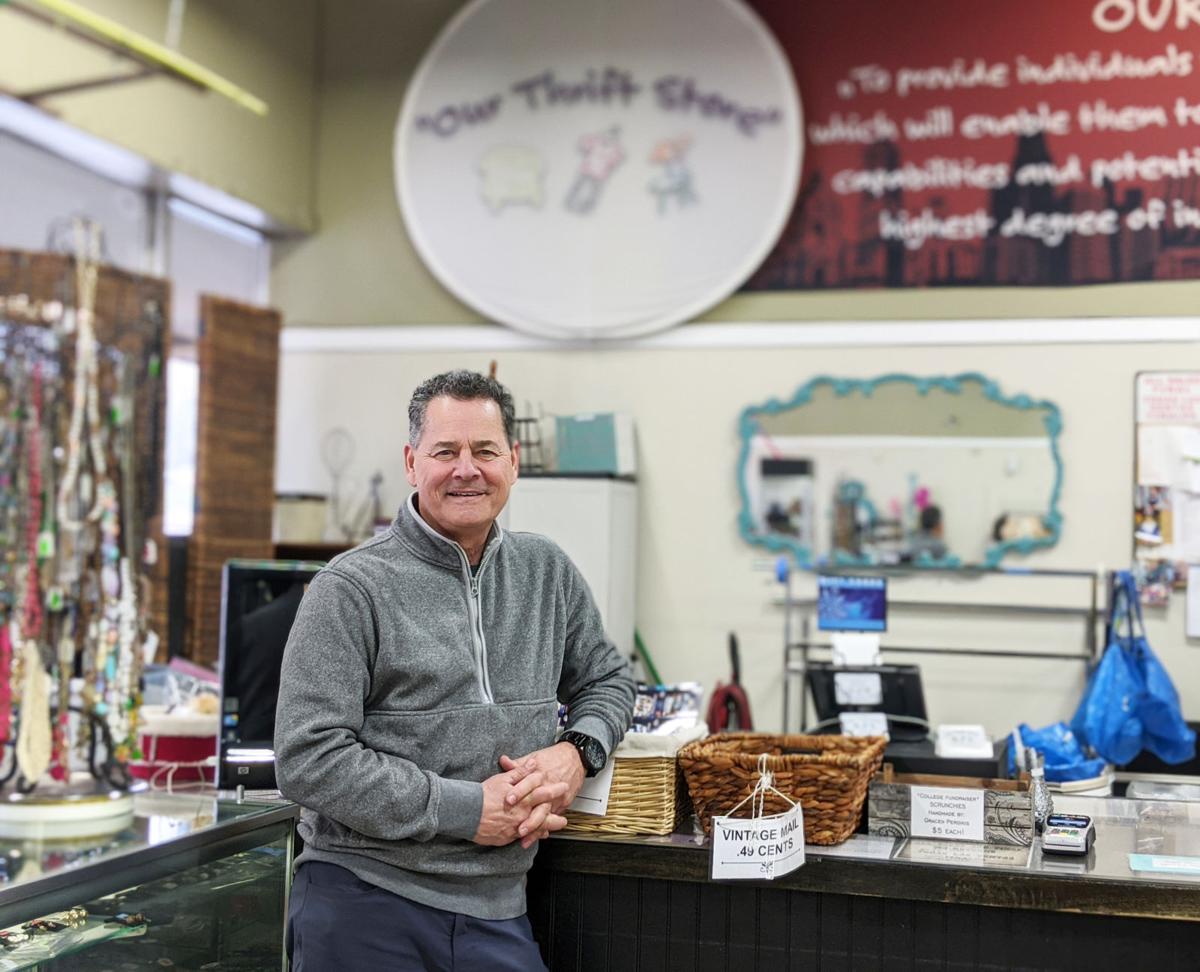 Dave Krikac founded the GEAR Foundation and Our Thrift Store 15 years ago to provide job training and educational support to the special-needs community in Franklin. 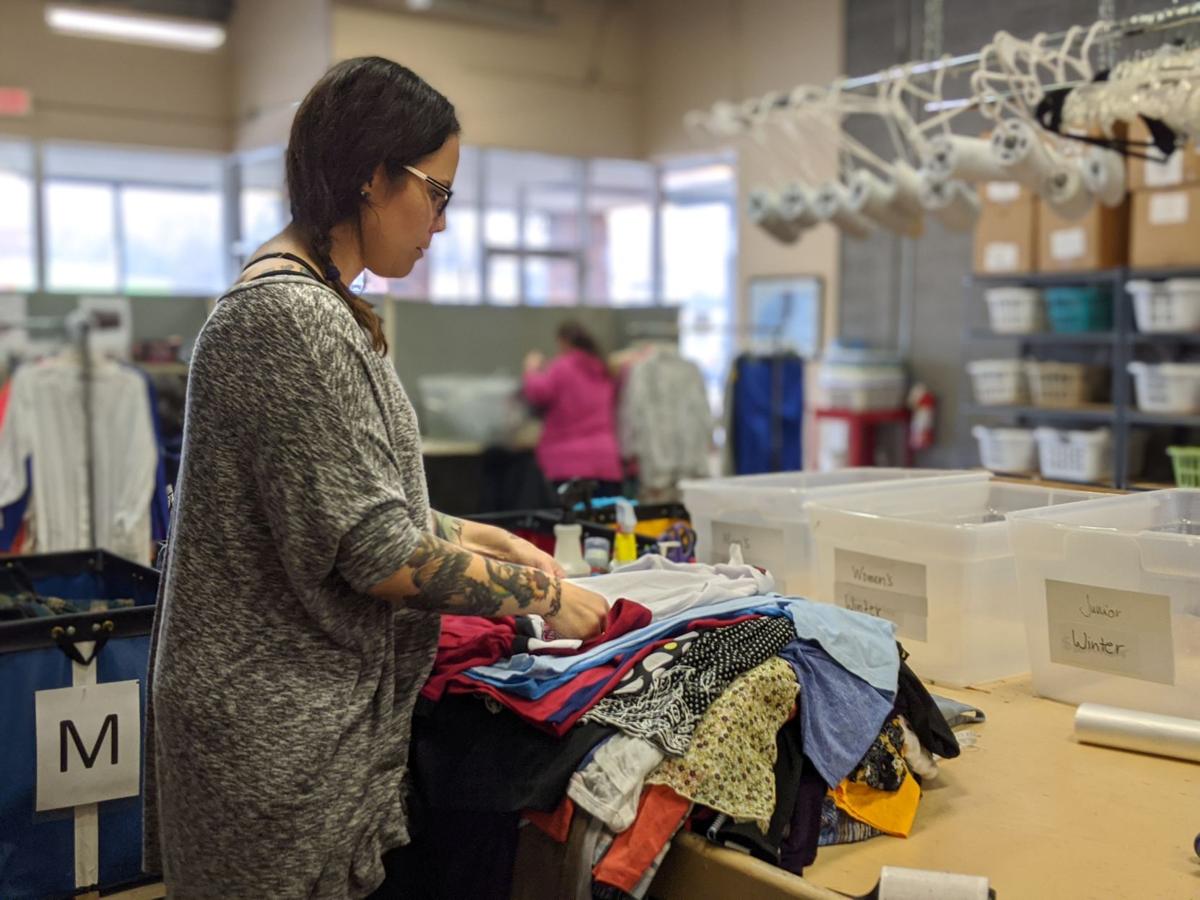 Our Thrift Store has a one-to-one ratio of adults with disabilities to typically developed workers, totaling 50 employees. 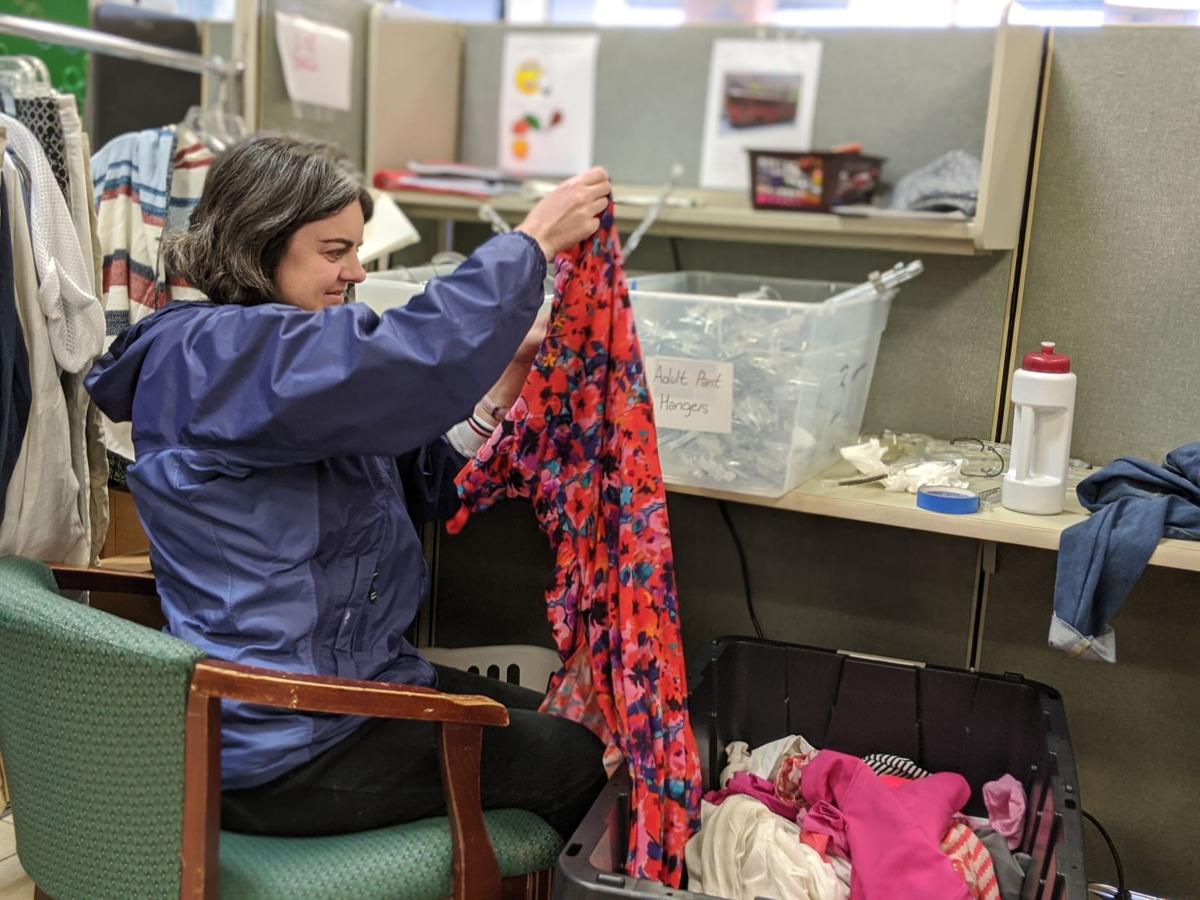 Sara Krikac sorts and organizes clothing donations four days a week at Our Fulfillment Center, the processing section of the facility.

Dave Krikac founded the GEAR Foundation and Our Thrift Store 15 years ago to provide job training and educational support to the special-needs community in Franklin.

Our Thrift Store has a one-to-one ratio of adults with disabilities to typically developed workers, totaling 50 employees.

Sara Krikac sorts and organizes clothing donations four days a week at Our Fulfillment Center, the processing section of the facility.

As the area’s population continues to grow, finding developable land in the heart of Franklin has become a bit like finding a unicorn. But even in his search for the mystical, Dave Krikac remains focused on his mission: investing in those who often get left behind.

And as luck would have it, a unicorn of sorts appears to have landed in his backyard.

For the past 15 years, Krikac has been operating Our Thrift Store, which provides training, education and a paying job to adults with physical and intellectual disabilities in the area. The effort has been in response to a Bible verse from Proverbs 3: “Do not withhold good from those to whom it is due, when it is in your power to do it.”

Operating under the umbrella of the GEAR Foundation, founded by Krikac, Our Thrift Store employs and trains 25 adults with disabilities and 25 typically developed adults.

The store has been operating out of the shopping center on West Fowlkes Street and Columbia Avenue since its inception. However, the store is nearing the end of its lease and the leaseholder, H.G. Hill Realty Co., plans to redevelop the entire strip.

The staff initially thought that the store had to be out by May of 2019, but little by little, H.G. Hill has extended the lease.

“I really want to stress how thankful we are to be here for 15 years and that H.G. Hill Realty has just been phenomenal to us,” Krikac said. “I mean, my gosh, we’re taking most of the shopping center.”

However, as Krikac has been looking for a new nearby location, one that can serve its existing community and customer base and be accessible by Franklin transit, Williamson County offered a piece of land for $1 per year on which the GEAR Foundation can develop a new facility for Our Thrift Store. It is on Granbury Street, just down the road from the current location.

While the price for the lease is more than doable for the nonprofit, it has hit one snag with the city of Franklin. While the property belongs to the county, the land is zone as civic institutional, which is described in the zoning ordinance as “intended to accommodate civic, recreational and institutional uses of public and semi-public gathering that support the common good.”

Churches and most nonprofits would fit into this category. While Our Thrift Store is a 501(c)(3) organization, the retail component of the nonprofit makes the rules a bit fuzzy.

Krikac presented his case to the Franklin Board of Mayor and Aldermen at its work session on Tuesday, explaining that 100% of the facility is used for job training and education, and the retail component funds the workers’ salaries and seeks to serve the community by providing high-quality items for a lower cost.

Karen Rowland, a job coach who has been with the organization for 10 years, said that while there are thousands of items donated every day that need to be processed and clothes that need to be hung, the nonprofit’s first priority truly is training and supporting the special-needs community.

“The focus from the top, from the ownership, is the adults with special needs,” she said. “God is going to take care of this, and if we don’t get a lot of clothes priced today, but we loved on these young people, that’s more important and training them and teaching them and encouraging them. So, there has never been one time where I have felt like, oh, I can’t spend this time encouraging Beth because I’ve got to do this work.”

Paul Sharp, who works as a processing associate on the back dock, takes in donations every day. He said he enjoys interacting with the people who donate, shop and work at Our Thrift Store and is grateful for the lessons he has learned working with the organization from 20 years old to 33.

“I grew up here, I can say that. I wasn’t the same man I am today as I was 13 years ago,” Sharp said. “This job really keeps me on my toes, keeps me in line. … They’re very strong in keeping up with my walk with God here, and that’s a big thing because we’re a ministry just as much as a business.”

The board told Krikac that the best way to handle the unclear zoning situation would be to send him to the board of zoning appeals, hopefully for its March meeting, but several of the aldermen expressed their support of the nonprofit, including Brandy Blanton, who is also the development director at High Hopes Development Center and has been a community advocate for people with disabilities. Her granddaughter, who recently died, was born with a rare form of dwarfism.

“As we continue to grow as a community and not by our choice, we’re pushing out certain sectors of our community,” she said. “And as a person who lives in the special-needs world daily for my job, it is something I definitely can support because I understand the hardships of trying to bring normalcy to a diagnosis that you didn’t ask for.”

Krikac not only has a passion for the special-needs community because his daughter Sara, who is a processing associate in the organization’s clothing department, was born with autism, but because over 80% of adults with disabilities are either unemployed or not in the job market, according to the U.S. Department of Labor.

While Krikac said he believes his organization should fit within the current zoning, he said that he will go through the hoops to start building his 25,000-square-foot building as soon as possible. He said the new facility should take about seven months and $2 million to $3 million, for which he is depending on the community’s support.

“We are so unbelievably thankful for the support that we have,” he said. “What’s the future hold? Well, I want to get moving.”

The proposed location is completely unsuited for anything like this. Academy street is already barely passable anytime something is going on at the gym. Regardless of the charitable functions they are wanting to put a large retail/commercial footprint deep inside a residential neighborhood just so they can have free rent. Sorry but there is no way the neighbors in the area are going to allow this.