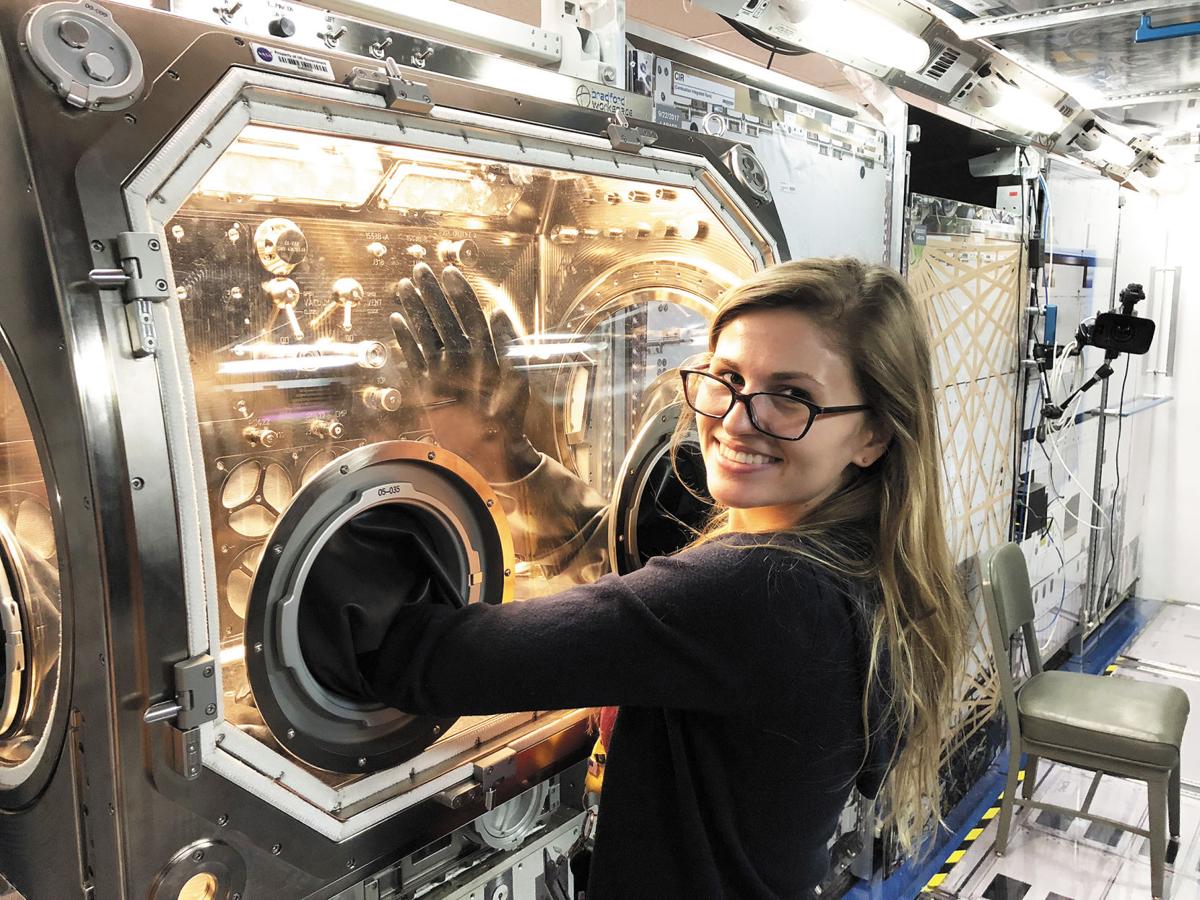 Page High School graduate Lillian Powell is scheduled to get her civil engineering degree in May 2019 from the University of Alabama-Huntsville, where she is also working at NASA as a research associate. She knew from a young age the general career path she wanted to take, and her involvement in the ACE Mentor program helped her to narrow her choices. 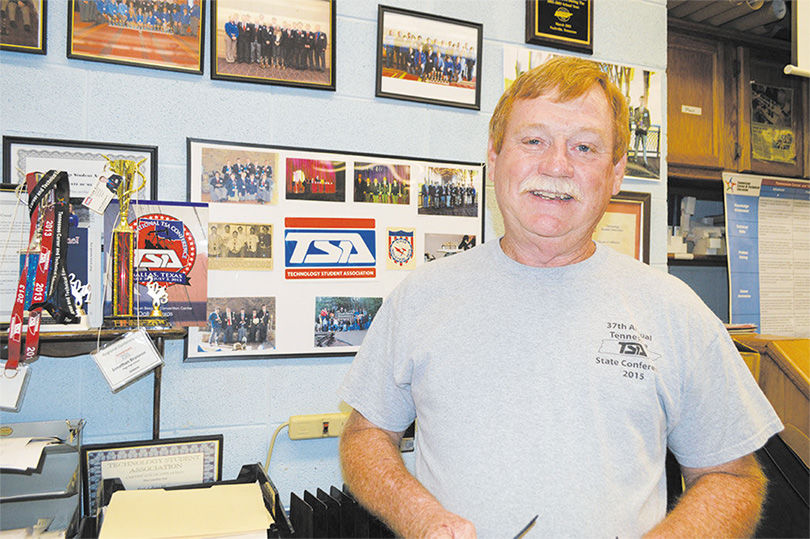 Page High School graduate Lillian Powell is scheduled to get her civil engineering degree in May 2019 from the University of Alabama-Huntsville, where she is also working at NASA as a research associate. She knew from a young age the general career path she wanted to take, and her involvement in the ACE Mentor program helped her to narrow her choices.

When she was a child in elementary school, Lillian Powell would often be captivated by what she would see while riding down the road in the backseat of a car.

While she enjoyed the sunsets, fall colors or cornfields, what really moved her were the buildings, bridges and similar structures made by human hands and endeavor. Even as a youngster, Powell, a 2015 Page High School graduate and now a senior at the University of Alabama-Huntsville, knew she wanted to be an engineer.

“In school, all I was interested in doing was going to my math and science classes because literature and history were no fun,” said Powell, scheduled to graduate next May with a degree in civil engineering.

“I’ve always been very analytical, I would say, and I just wanted to understand more.”

Powell’s choice of a career path may seem to buck a stereotype — that the STEM (science, technology, engineering, math) route is generally male-dominated — but it’s nothing that deterred her.

“I would say it’s about a 1 to 4 ratio of girls to guys in civil engineering, but it doesn’t really affect me much,” Powell said. … “In my classes I feel people are very respectable towards women.”

Times have, indeed, changed in terms of women choosing to enter engineering and similar fields. According to the American Society of Mechanical Engineers (ASME), the number of women engineers has increased from 5.8 percent in the 1980s to 14 percent today.

A significant reason for the uptick for women and minorities in the fields of architecture, construction and engineering is because of programs such as ACE Mentor, a national program that helps mentor high school students and works to have them pursue careers in design and construction. The Nashville affiliate, which began in 2002, consists of 20 schools from Davidson, Rutherford and Williamson counties.

Students are divided up into teams, with around 15 to 20 per team, and in the course of a school year they will work with their mentors in designing a project and having it ready to present at a huge year-end banquet in May. Many students receive college scholarships at the celebration, with last year’s pot totaling $77,000.

“The goal of the program is to teach high school students about the industry, encourage them to pursue a degree in one of those fields, and hopefully get them to come back to the market and become a mentor themselves,” said Wilson Sawyer, a 2008 graduate of Independence High who went through Ace Mentor as a senior and is now a mentor at Overton High as an architect with Earl Swensson Associates in Nashville.

“As an organization, we are changing that little by little, for women and minorities,” said Jack Tipton, Southeast regional director for ACE Mentor. “We’re putting lots of kids in college studying these careers and letting them know that the industry is for them.”

Powell said she benefited greatly from the program, having participated in it both her junior and senior years at Page. She also said she had “amazing” inspiration from her high school STEM teacher, Jimmy Baker, who retired from teaching last year.

In addition to her studies to become a civil engineer, Powell has also had the opportunity this year to work at NASA in the Marshall Space Flight Center, working on a team headed by her differential equations professor that trains flight controllers who work with the International Space Station.

“It’s going very well,” she said. … “Since this is somewhat like an internship, I’m just dipping my feet in the water and doing whatever I can to help. So it’s not necessarily engineering work, but I’m definitely getting a lot of experience in technical writing, with project management, talking with high officials. It’s been amazing.”

As for those young girls who are considering the STEM path themselves, “My advice would be to keep your chin up and don’t let anybody tell you what you can or can’t do,” Powell said. “[Just know] it’s possible for you to do anything.”