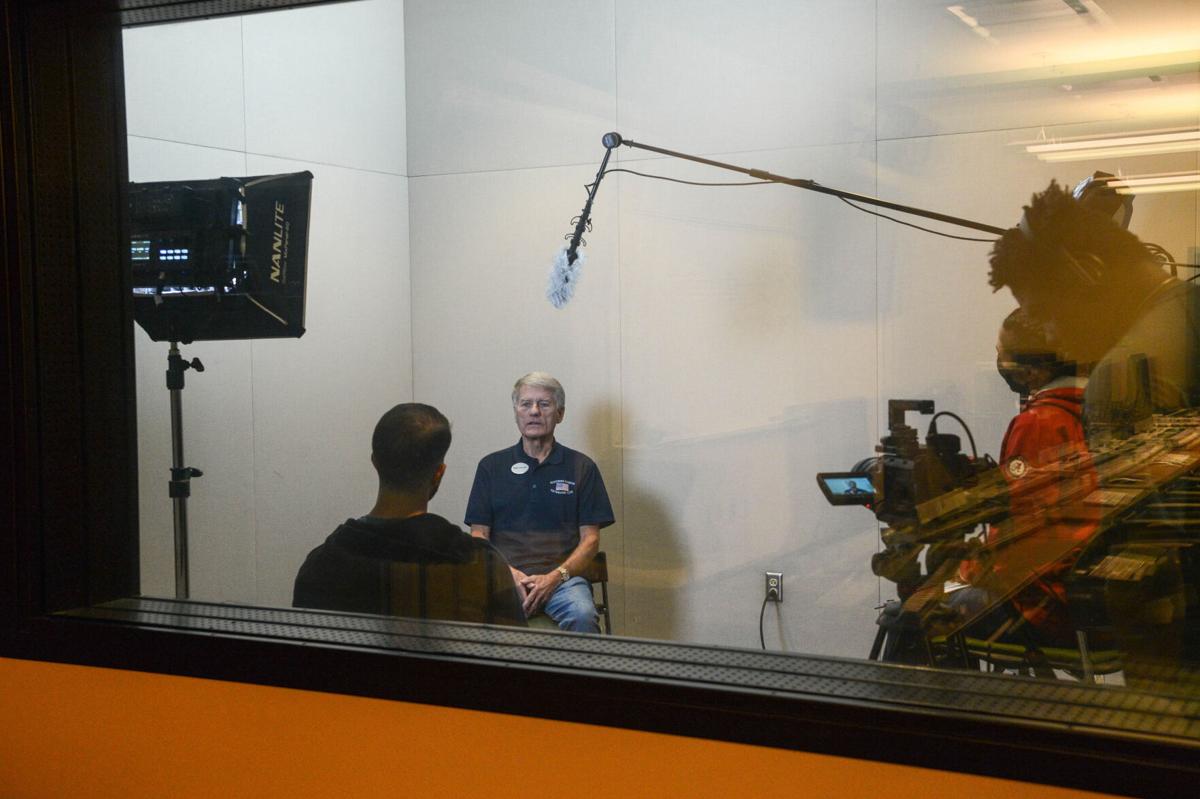 Columbia State students record a veteran’s story at the Williamson Campus for the Library of Congress Veterans History Project. 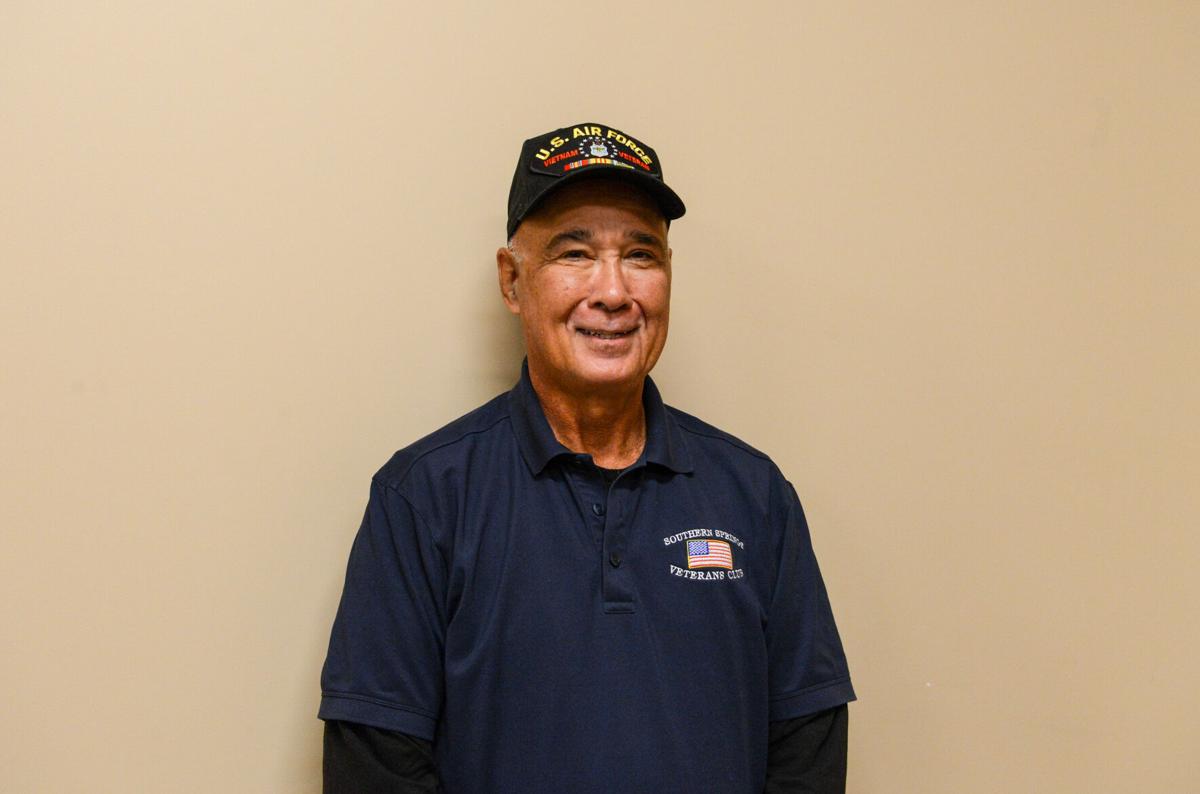 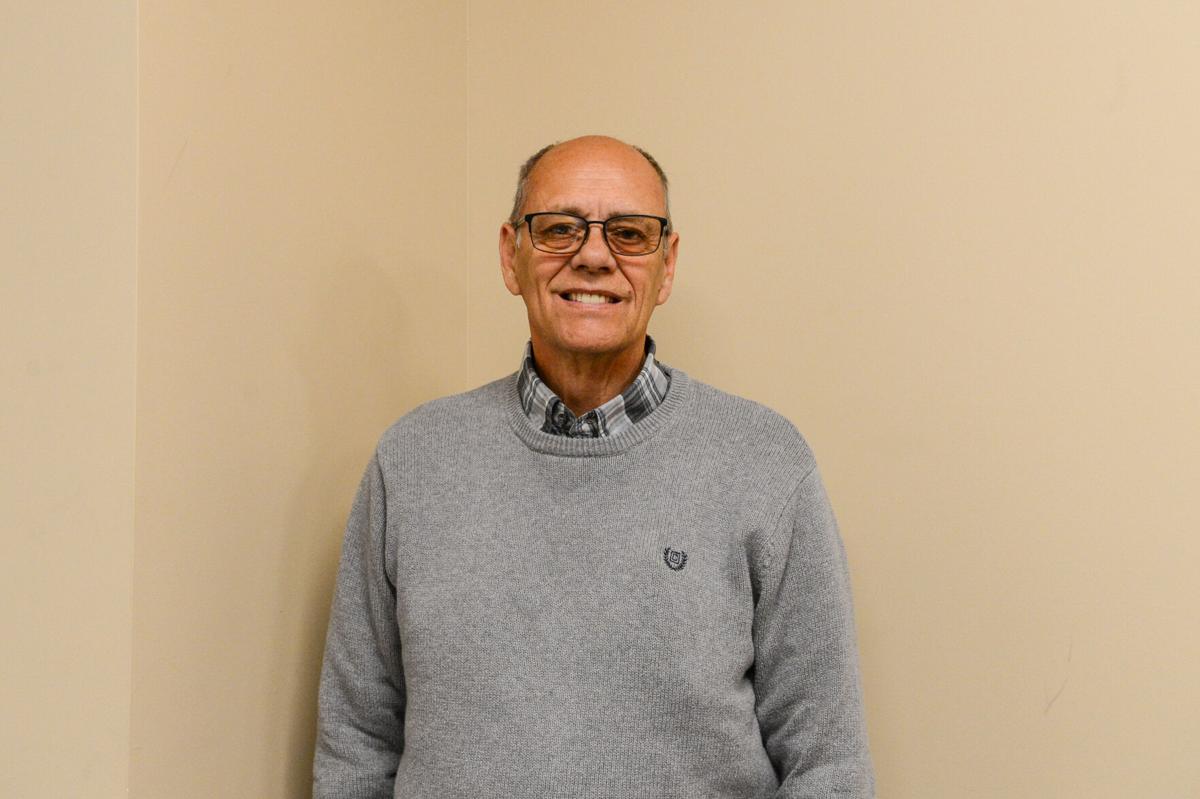 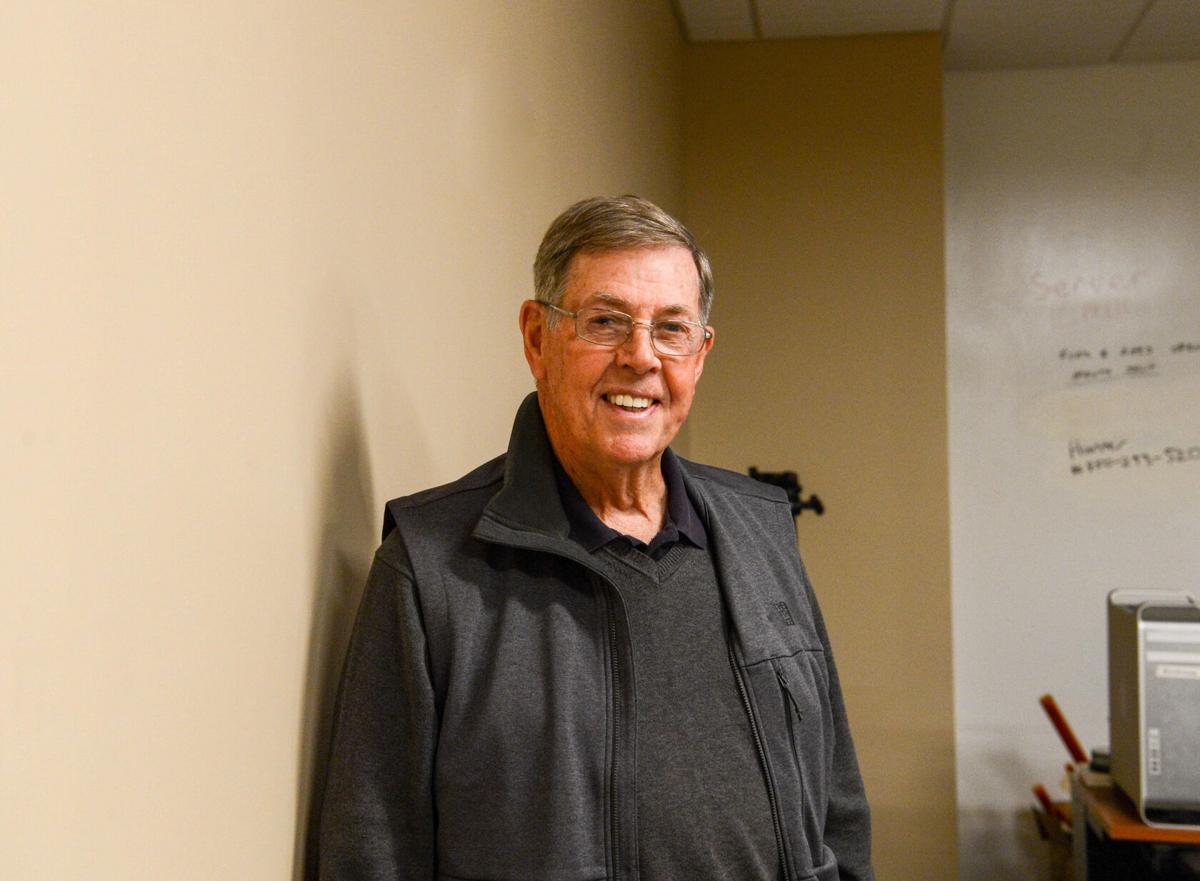 The Columbia State Community College Student Veterans Organization, in collaboration with the Veterans History Project at the Library of Congress, recently invited U.S. military veterans to share their stories of service.

The Veterans History Project is an archive at the Library of Congress that preserves narratives of veterans’ service through oral history interviews and documents such as photographs, letters, journals and diaries created while in the military, so that researchers and future generations can access these firsthand accounts and better understand the realities of war.

“We’re proud to be here supporting the Veteran’s History Project from the Library of Congress; this is our third year doing it,” said Bobby Toothaker, Columbia State facility support specialist and one of the co-advisors for the Student Veterans Organization. “This is a really great project because what we’re doing here today is forever. The stories that come out of here go to the Library of Congress and will be in their archives forever. It’s all about service.”

The Student Veterans Organization partnered with the Southern Springs Veterans Club from Spring Hill for the event. Veterans signed up for a recorded oral history interview that lasted from 30-90 minutes.

“We think the project is very important because the veterans should be able to have their history preserved for not only their family members, but for future generations. It will be available for those who want to do research on various periods of our military history,” said Glenn Pruden, vice commander of the Southern Springs Veterans Club. “I’m very impressed with the professionalism of the folks here at the college; they’ve done a great job getting everything set up and it couldn’t be better.”

David Tretler was one of the veterans who participated in the Veterans History Project.

“I graduated in 1968 in the middle of the Vietnam War,” Tretler said. “I was going to be drafted but decided I didn’t want to be in the army. So, I went to the Air Force recruiter and said that I’d like to join and go to officer training school. They said, ‘Okay, son, if you can qualify for pilot training, you’ll go.’ And so, I did.

“I flew F-4s in Southeast Asia and stayed in the Air Force for 30 years. I retired, then went back to work for the Department of Defense for another 20 years teaching at the National War College in Washington, D.C.”

He then retired in 2018 and is now a Spring Hill resident, where he’s a member of the Southern Springs Veterans Club.

Frank Bielfeldt is also a member of the Southern Springs Veterans Club who hails from Chicago.

“I got drafted into the military in 1968, got out at the end of ’69 and went on to the Chicago Police Department in 1971,” Bielfeldt said. “I was a police officer for 33 years. In 1979, I joined the Navy Reserves and did 20 years there. After retirement, we built a house in New Mexico before moving to Spring Hill in 2019.

“The club explained that the project would be in the Library of Congress, that’s good. Somebody will see us down the road somewhere.”

Louis Dixon, another Chicago native, was also drawn to the project through the Southern Springs Veterans Club.

“I joined the military in 1966 and went to basic training in Texas,” Dixon said. “I did some tests then was sent to a Vietnamese language school for nine months in Washington, D.C. then did two tours in Vietnam. So, when they sent me to school, I knew where I was going. I wasn’t going to Germany.

“It’s a great group,” he said about the club. “They do a lot of great charity work helping a lot of people and helping vets. It’s great to be a part of it. This whole thing about history and what you did. You never think about it when you’re doing it. You think, ‘sure, I was in the service, wasn’t everybody?’”

VHP also collects oral histories with Gold Star Family members, defined as a parent, spouse, sibling or child of members of the Armed Forces who died as a result of their service during a period of war.

“This is way bigger than just Columbia State, and we’re lucky to be working with the Southern Springs Veterans Club from Spring Hill,” Toothaker said. “They came to us and said they wanted to be a part of this, and that shows that the Student Veterans Organization is doing something right.”

These documents and interviews will become part of the permanent collections of the Library of Congress and will be made available to researchers and the general public via the American Folklife Center Reading Room and the VHP website. For more information about the Veterans History Project, visit www.loc.gov/vets.

The Library of Congress is the world’s largest library, offering access to the creative record of the United States — and extensive materials from around the world — both on-site and online. It is the main research arm of the U.S. Congress and the home of the U.S. Copyright Office. Explore collections, reference services and other programs and plan a visit at www.loc.gov, access the official site for U.S. federal legislative information at www.congress.gov and register creative works of authorship at www.copyright.gov.