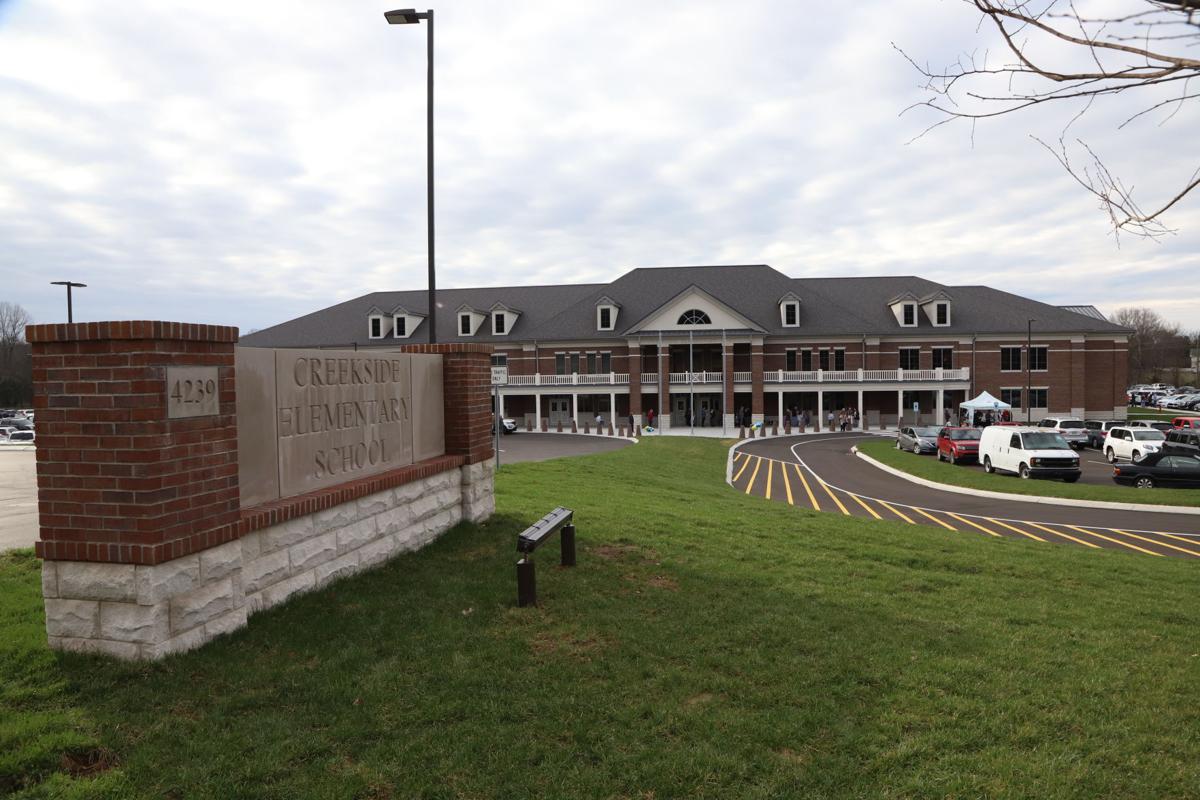 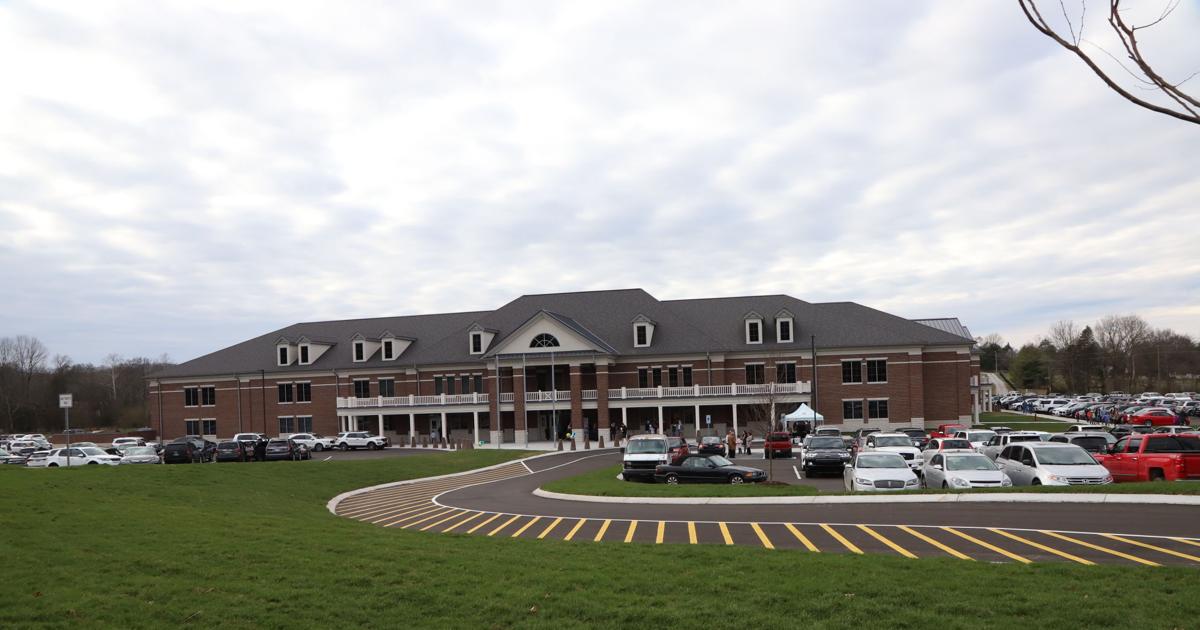 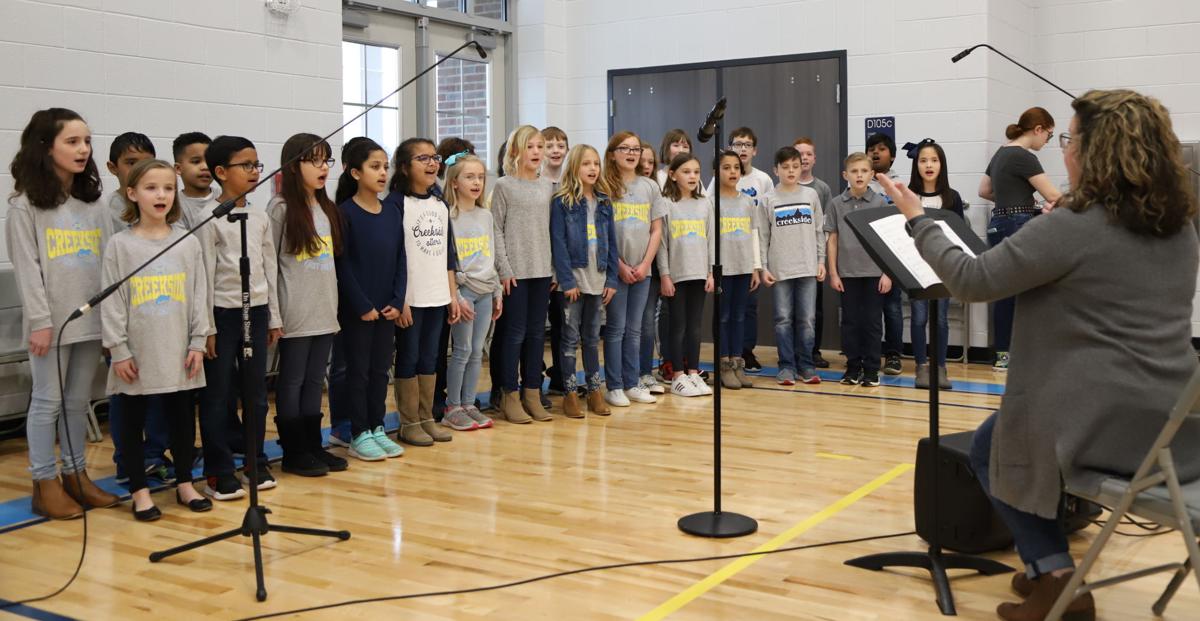 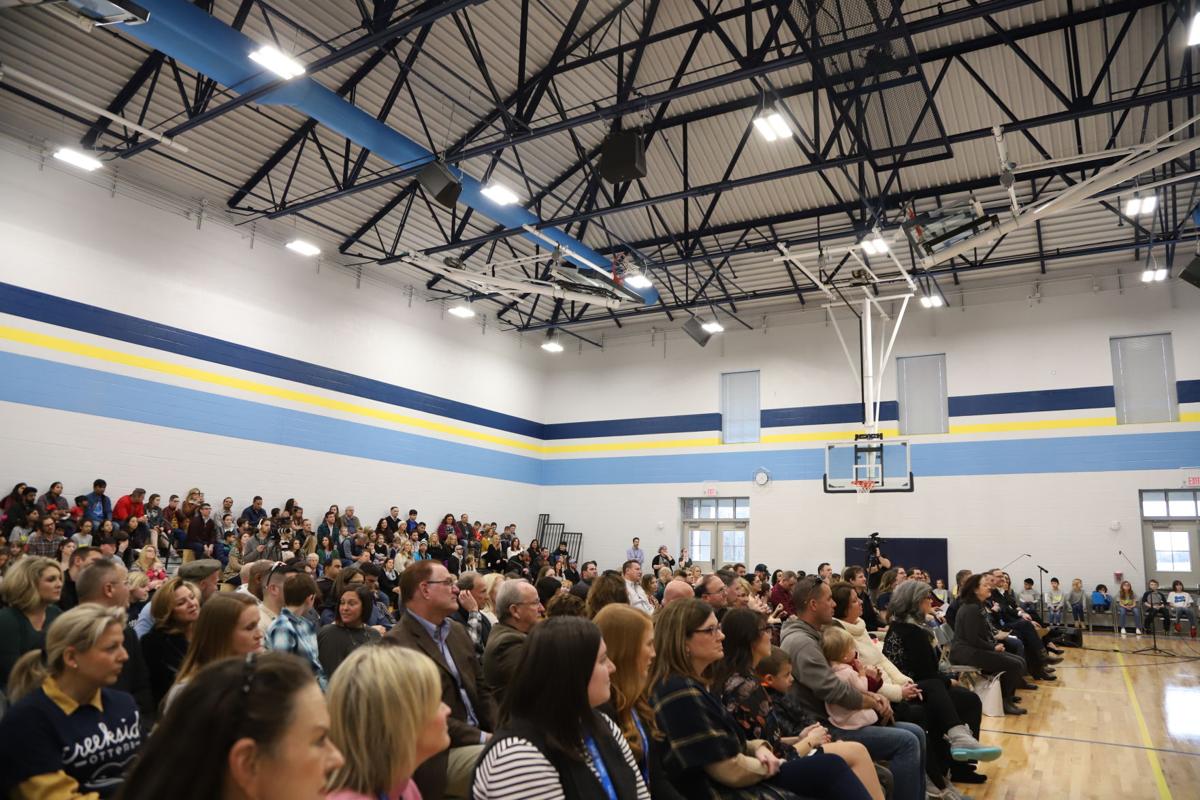 The community came out to Creekside Elementary School for a ribbon cutting ceremony to dedicate the new school. 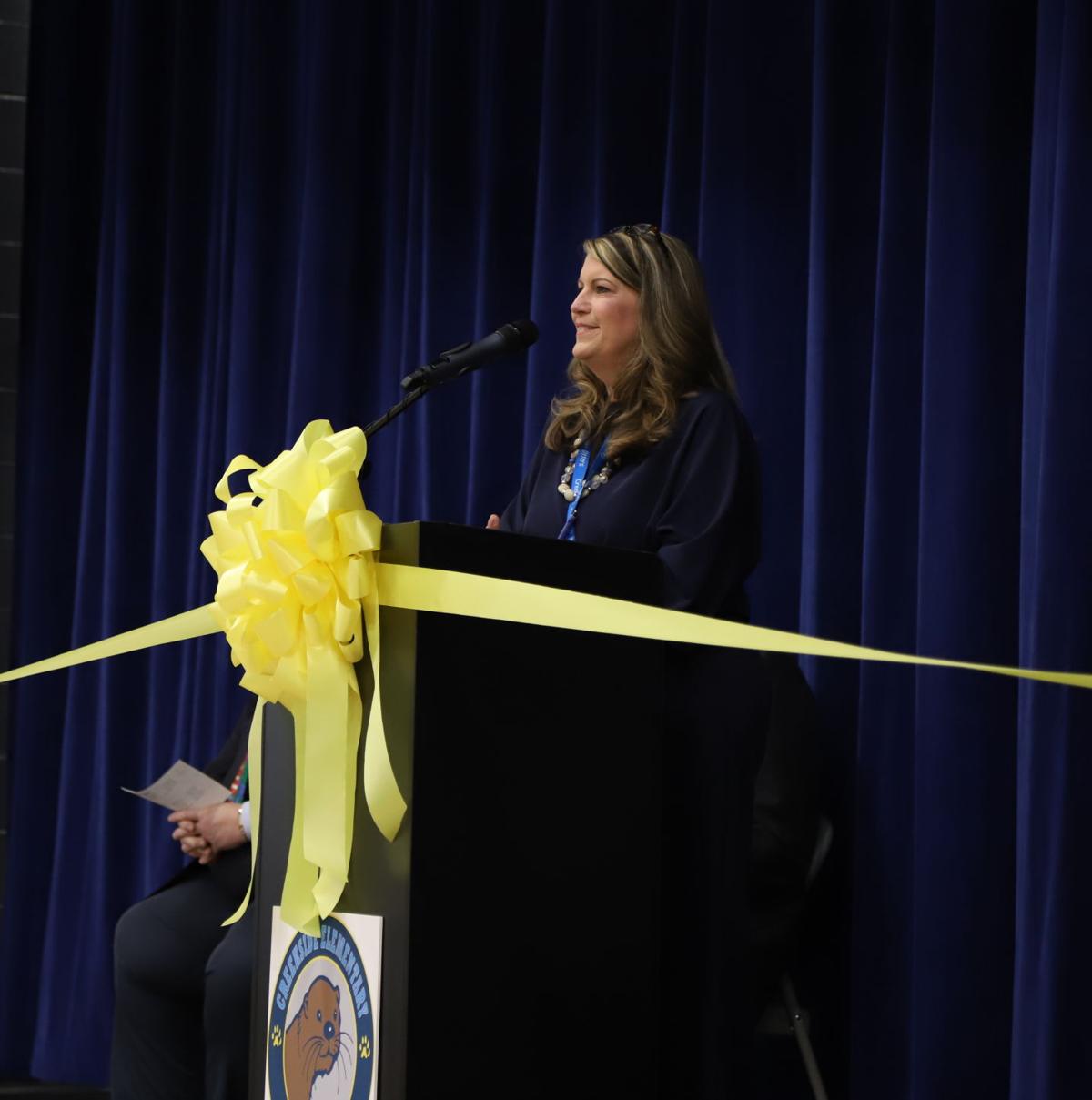 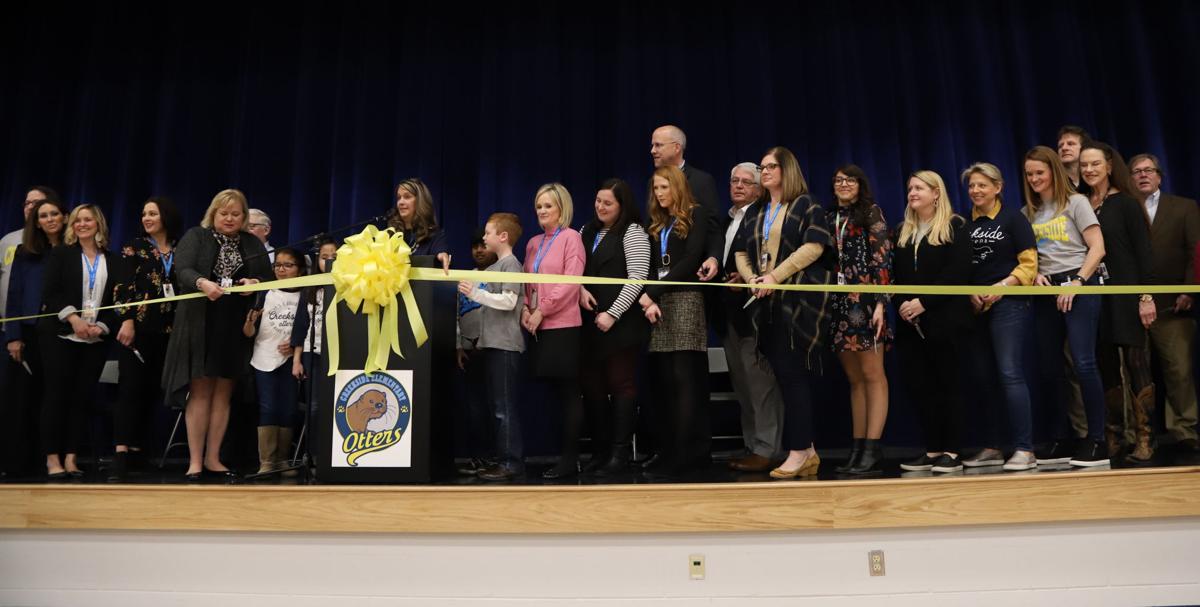 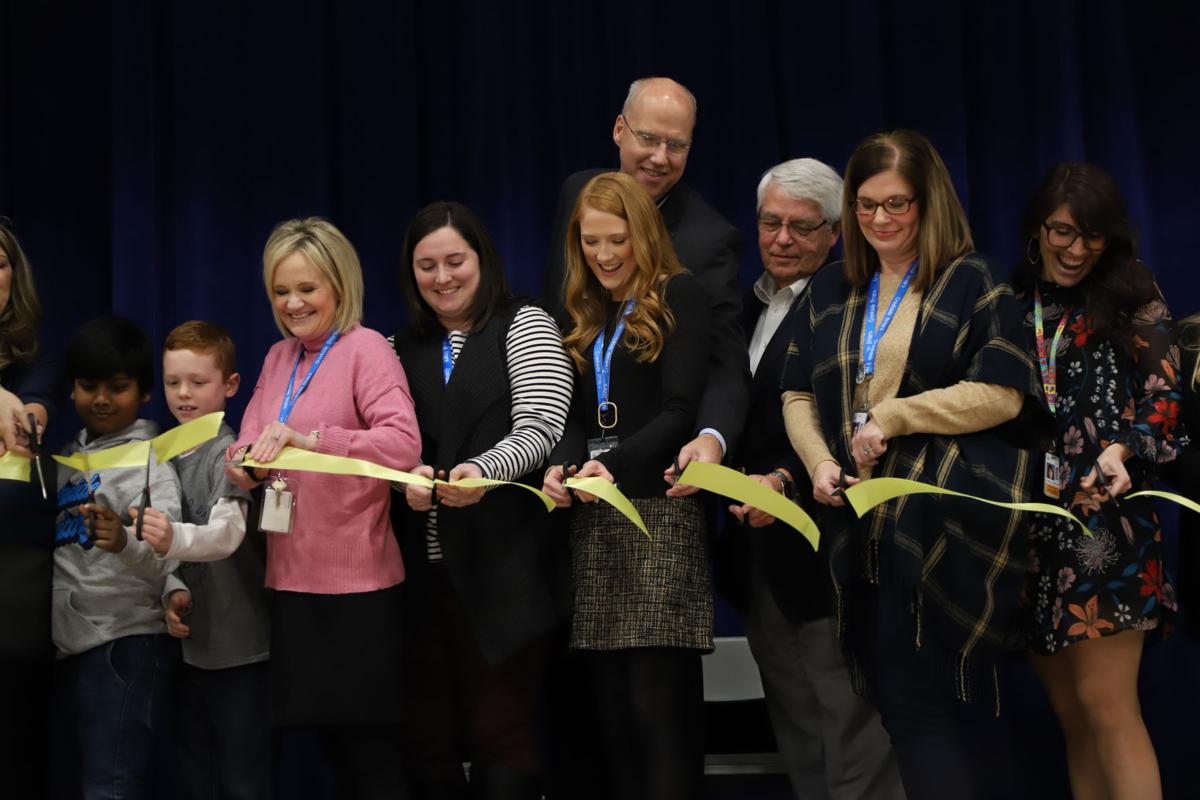 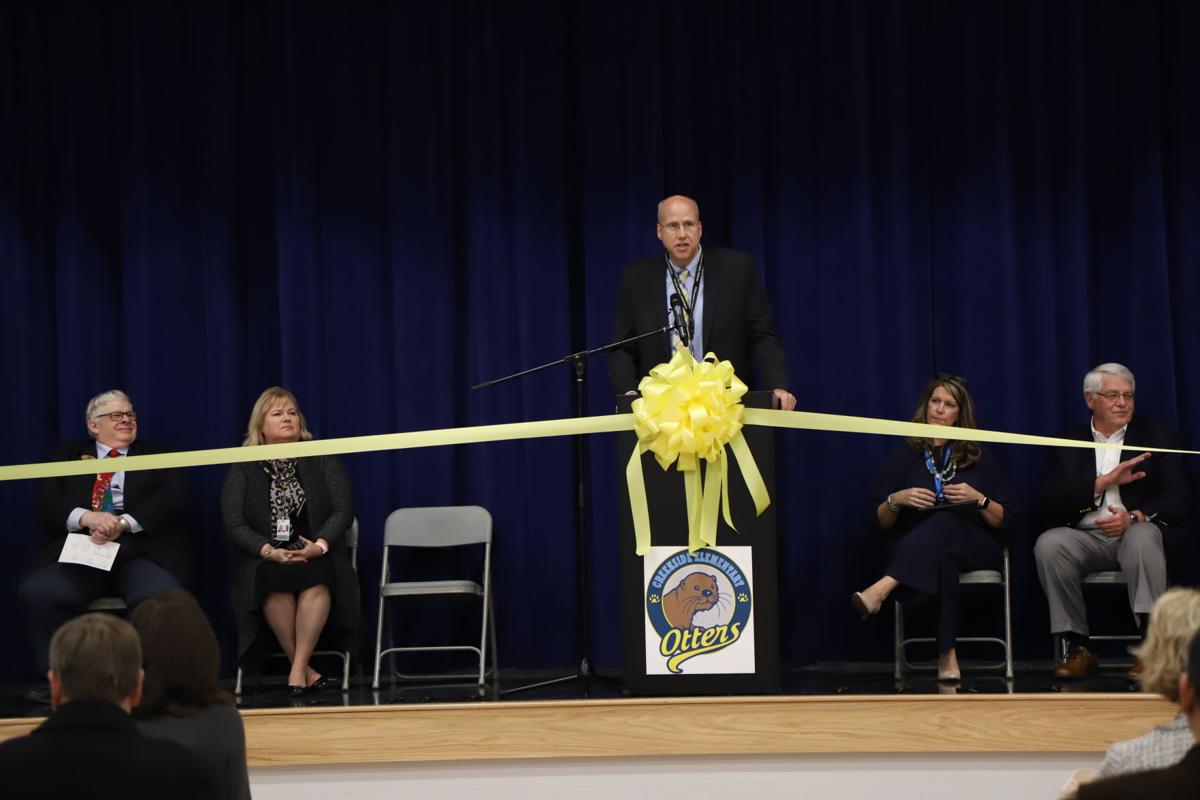 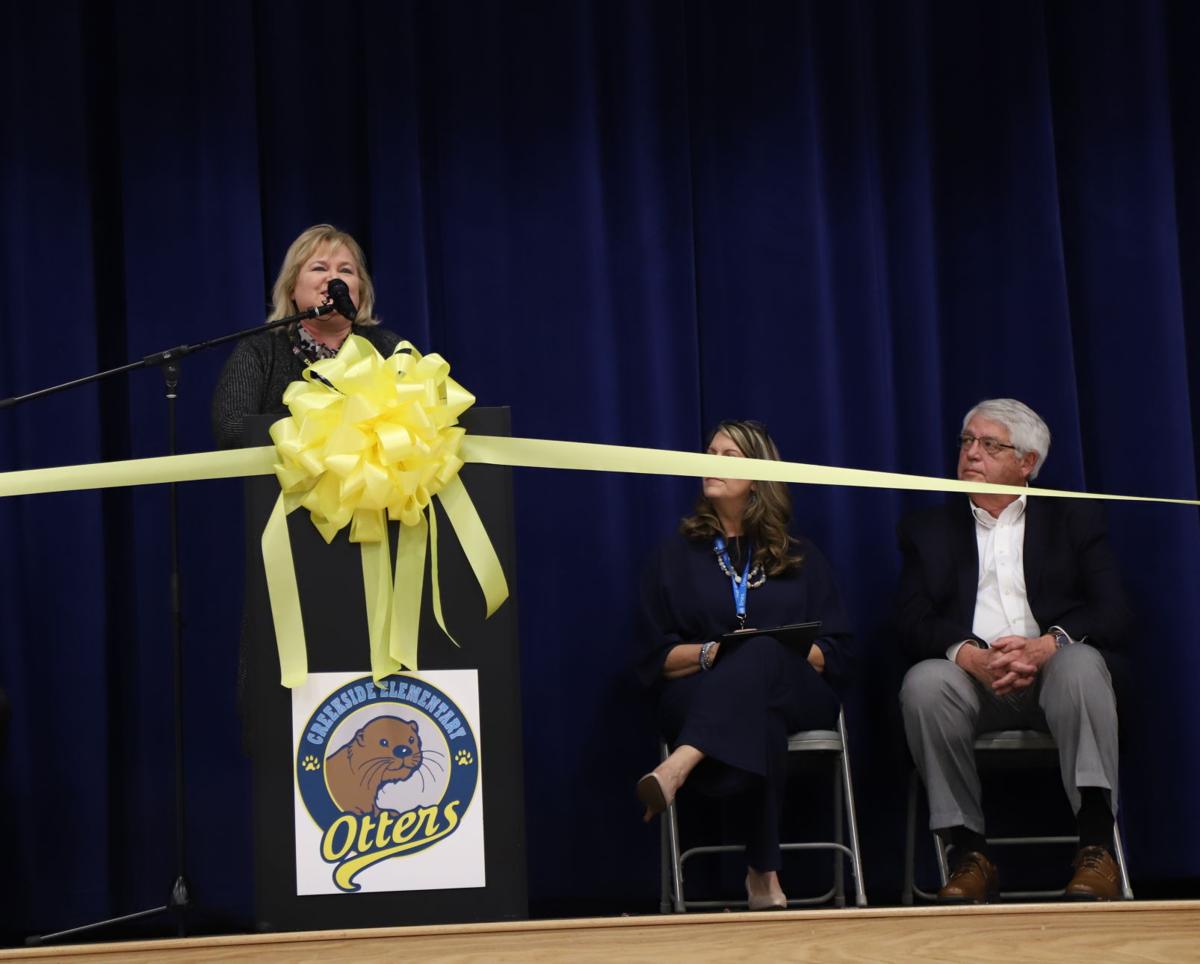 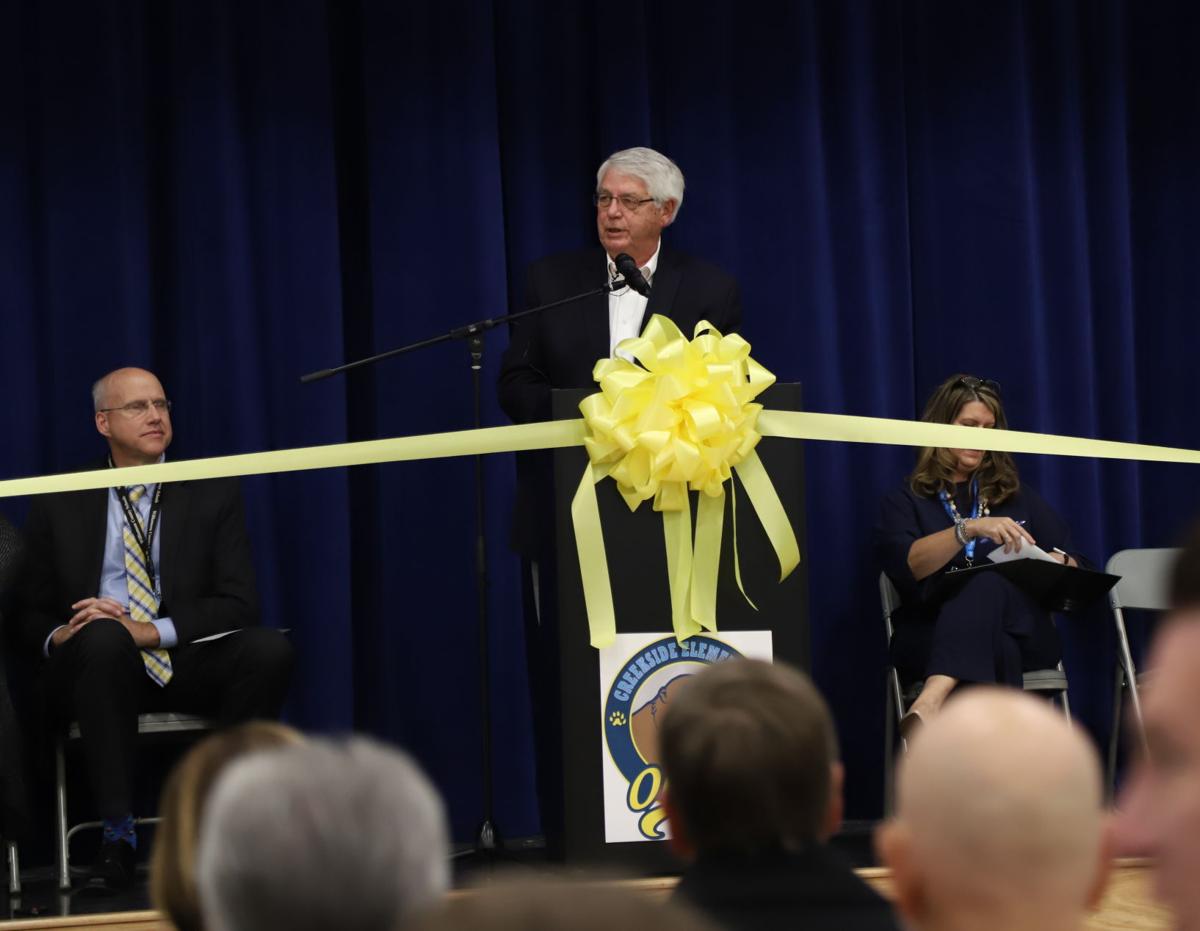 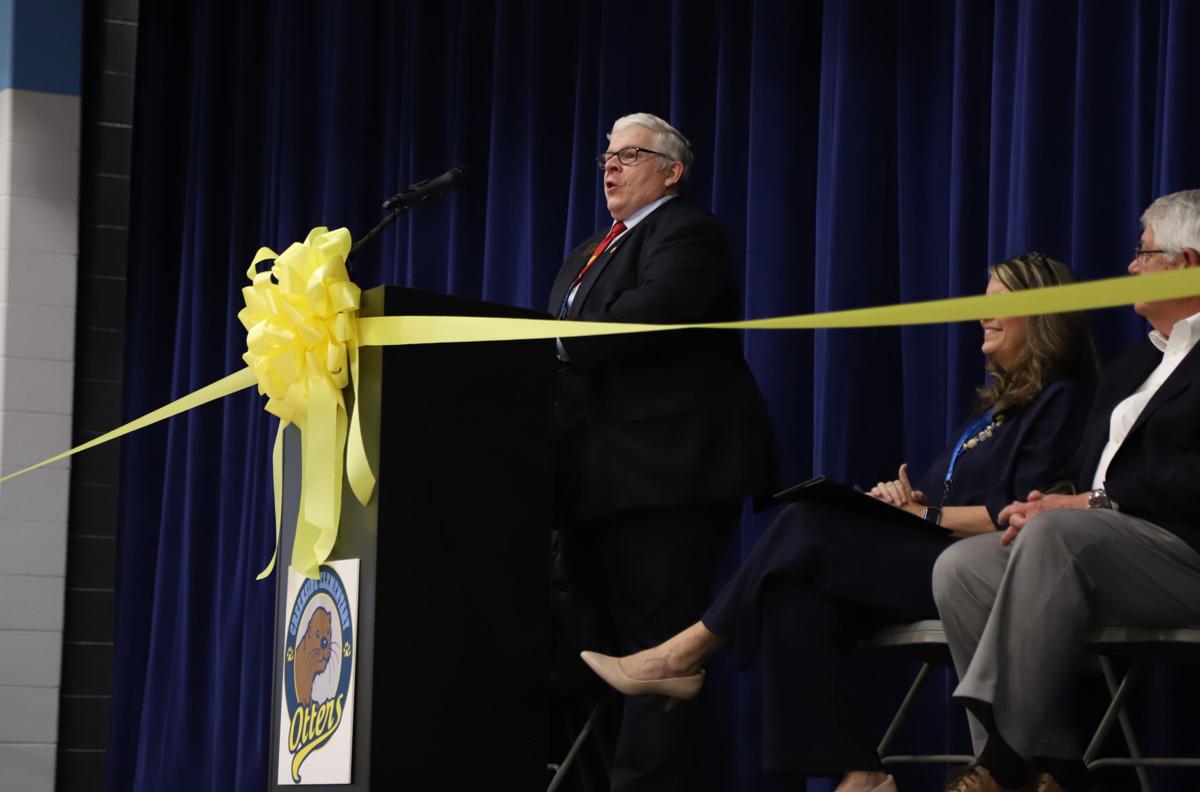 The community came out to Creekside Elementary School for a ribbon cutting ceremony to dedicate the new school.

Creekside Elementary School third-graders, sporting their school colors of yellow and blue, kicked off the special ceremony in song, followed by a welcome from Principal Chris Schwartz.

“When you see those children sing and you listen to their voices, it’s that emotional reminder to me of how important our work is,” he said.

Golden has been with WCS for 14 years in a variety of roles. He said he’s been a part of the school-building process for approximately his entire career with the school district.

“Over those 14 new school openings I’ve been at, this one feels a little bit different to me,” he said. “I was here the day the students came. As I walked through the building, it struck me why. It’s because this was already home.”

Creekside students were previously sharing space with Oak View Elementary until the building was completed. They’ve had time to make their new school feel like home with artwork on the walls and a mascot, Golden the otter.

“This feels like a home, and every school we’ve opened, every bit of work we do for your children is to help them have that feeling that it’s home,” Golden the superintendent said.

Williamson County Mayor Rogers Anderson congratulated and thanked the countless people involved in bringing the project to completion. He also spoke to the growth he’s seen since moving to the county 40 years ago.

“This is our 49th school in WCS,” he said. “It’s an incredible number from the day I moved here in 1980, and to think all that we’ve done in Williamson County over the last 40-plus years, it’s an incredible feat.”

On behalf of the Williamson County Commission, Chairman Tommy Little encouraged all parents in attendance to stay involved in their child’s school even as they get older.

“My challenge to you is not just be involved, but stay involved,” he said. “As they get older, get to middle school, high school, it’s really easy to not be as involved. Please stay involved.”