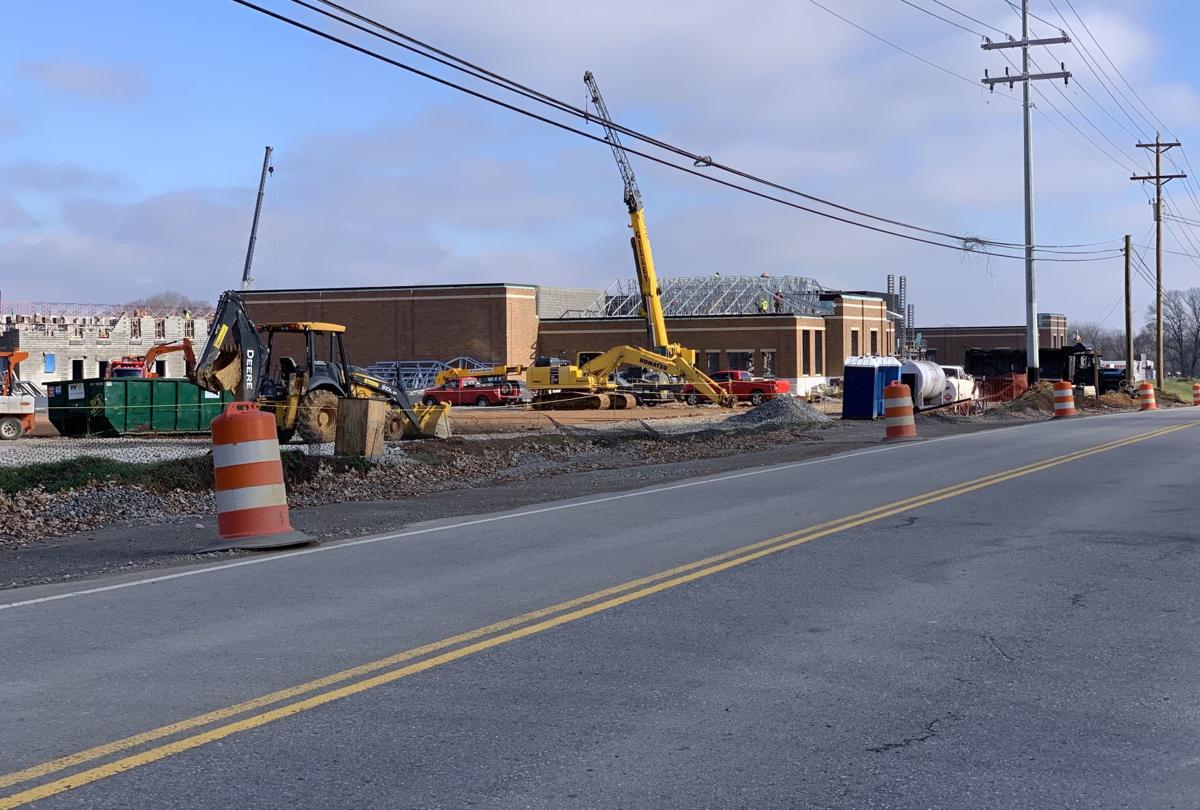 The new middle school on Henpeck Lane will be named Legacy Middle. 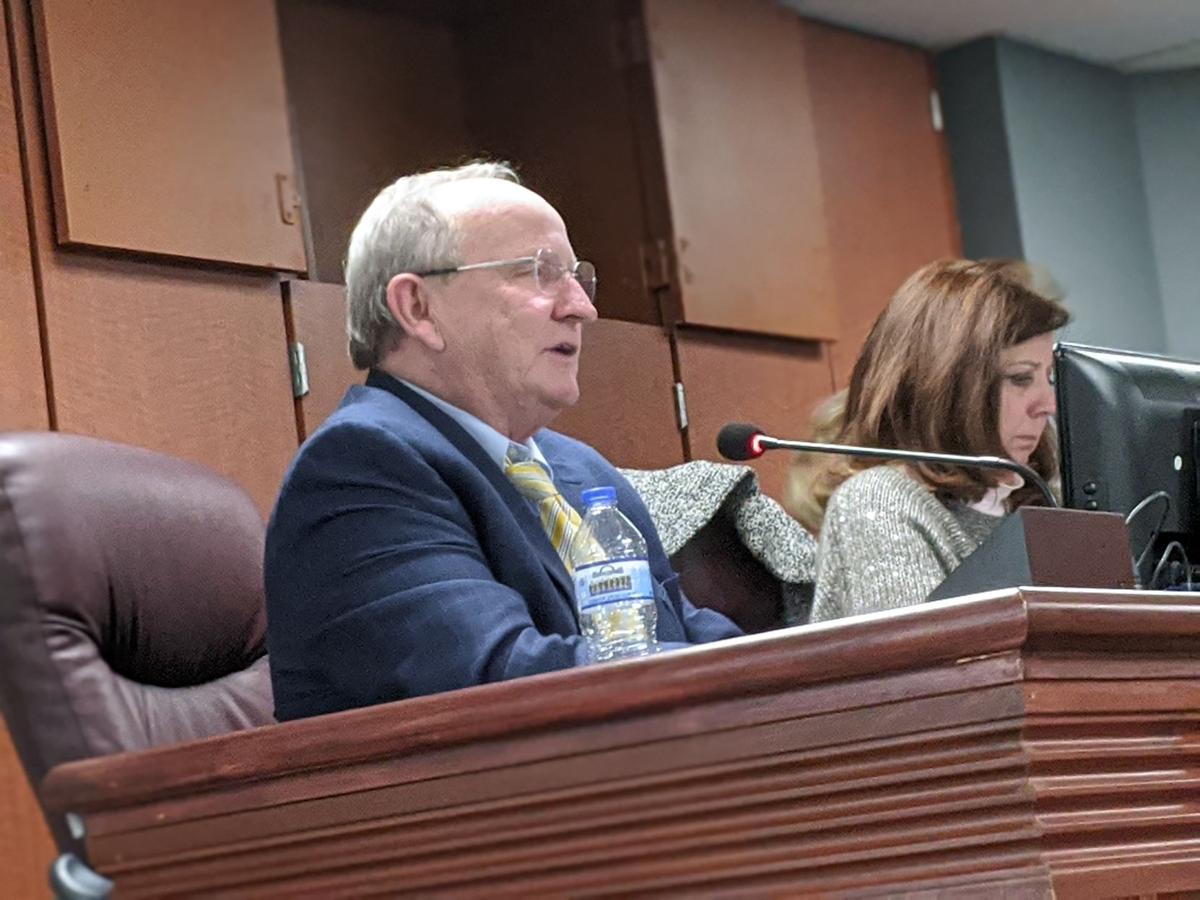 The school board thanked Kevin Fortney, the director of facilities and construction, for keeping Creekside Elementary on track.

The new middle school on Henpeck Lane will be named Legacy Middle.

The school board thanked Kevin Fortney, the director of facilities and construction, for keeping Creekside Elementary on track.

With the conclusion of the first meeting of the year for the Williamson County Schools Board of Education, the new middle school on Henpeck Lane in Franklin finally has a name.

The board heard a last-minute citizen speaker Tuesday, Chris Vernon, who advocated for the name Oak View Middle School, as opposed to its two contending options, Legacy Middle and Oakstead Middle.

For the 18 years he has lived in Williamson County, Vernon said, the area zoned for the new middle school has been referred to as “Oak View.”

“All that time, our area has been referenced as ‘Oak View’ — not the school, the area,” he said. “It’s a community. It’s more than just a spot on the map.”

At the school board work session Thursday, some board members expressed concern that naming the school Oak View could exclude those who either don’t live in that area or didn’t go to Oak View Elementary. Vernon said Tuesday naming the school after the area would instead welcome the new kids into the Oak View community.

When the time came to vote, while District 11 board member KC Haugh joked that the name should be “Finally,” District 2 board member Dan Cash made a motion for Legacy Middle School. He explained the work that goes into naming a school — forming a naming committee, gathering public input, trying out names with mascots and chants, looking into the history of the area and ensuring the name would not be confused with other schools.

“There’s much thought and compassion that goes into these choices,” he said. “Oak View Elementary School has had a long and rich history or legacy at this location created over many years. This rich legacy will continue for years and decades to come.”

District 6 board member Jay Galbreath pointed out that, according to district history, elementary and middle schools that share a name do not necessarily have to be attached, referencing Grassland, Heritage, Hillsboro, Page, Sunset and Thompson’s Station.

Nancy Garrett, District 12, explained that often, when schools shared a name in the past, they either share a building or were built around the same time due to an expansion into a new area.

Candy Emerson, District 8, voiced her preference for a new name rather than copying Oak View, hoping Legacy would give the school an opportunity to stand on its own feet.

The list of open-zoned schools was also finalized with the board’s vote. Up to 25 students from any WCS school may be accepted at the following schools:

Before closing of the meeting, Garrett took the time to thank Kevin Fortney, the director of facilities and construction, for his work through one of the rainiest seasons Williamson County has seen in a while to keep Creekside Elementary on track. Students will have their first day at Creekside on Wednesday, Jan. 22.

“It does take a team to do it,” Fortney said. “The first three months, we had nothing but troubles — wet weather, soil issues, underground streams it seemed like. We thought at one point, ‘We’re never going to get it.’”

He took a moment to thank the team of men and women who worked to get the school off — or on, more accurately — the ground.

“I’ve known Kevin and worked with him … for around 14 years, and I’ve never seen anybody better,” WCS Superintendent Jason Golden said.

The district will hold a ribbon cutting at the school on Sunday, Jan. 26 at 2 p.m.

The WCS Board of Education will meet again on Monday, Feb. 17 at 6:30 p.m. at the Williamson County Administrative Complex.

Holy cow. The Board could not have missed the mark more completely Legacy? This mean-nothing name could be used literally anywhere else in the US. Next up, Synergy Elementary and Excellence High.

"Oak View Middle" would have worked just fine. And everyone would have known

where it was located.