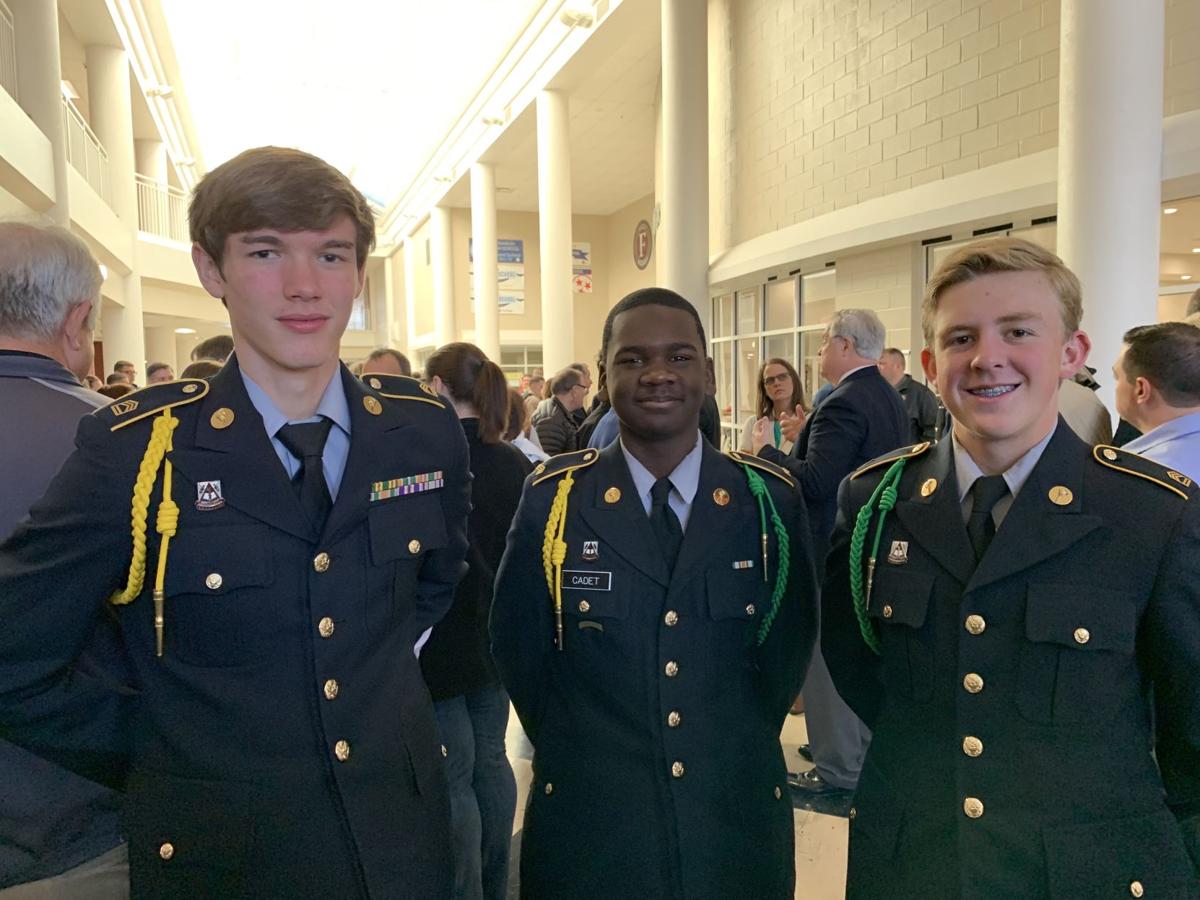 Congressman Mark Green hosted his first Military Service Academy Day Saturday at Franklin High School to give interested middle and high school students and their parents the chance to learn more about the nation’s military service academies, as well as the nomination process.

Representatives from the service academies were on hand to answer questions and provide additional information about the nomination process in 2020. Academies included were the U.S. Air Force Academy, Coast Guard Academy, Merchant Marine Academy, Military Academy (West Point) and the Naval Academy.

In an interview with the Herald, Pete Dencker, a 1969 West Point graduate and a Brentwood resident, shared his insight with potential cadets.

“Students generally follow a math and science focus [in high school],” he said. “Stay in as many AP courses as you can and get at least a year of calculus under your belt before you leave high school.”

Dencker’s career after graduating from West Point included serving in Vietnam as an infantry platoon leader and as a ranger company commander. Later, he went back to teach at West Point, which led to a full-time football coaching position.

From playing football and track to the rigorous academic courses, Dencker reflected back on his time at West Point and is proud to be an alumnus.

“I look back with a lot of fond memories,” he said. “[Service academies] provide you a great foundation for life. As a cadet, it was just a standard that cadets wouldn’t lie, cheat or steal. That’s something that not everybody takes time to buy into that process, but it’s something that follows you throughout your life.”