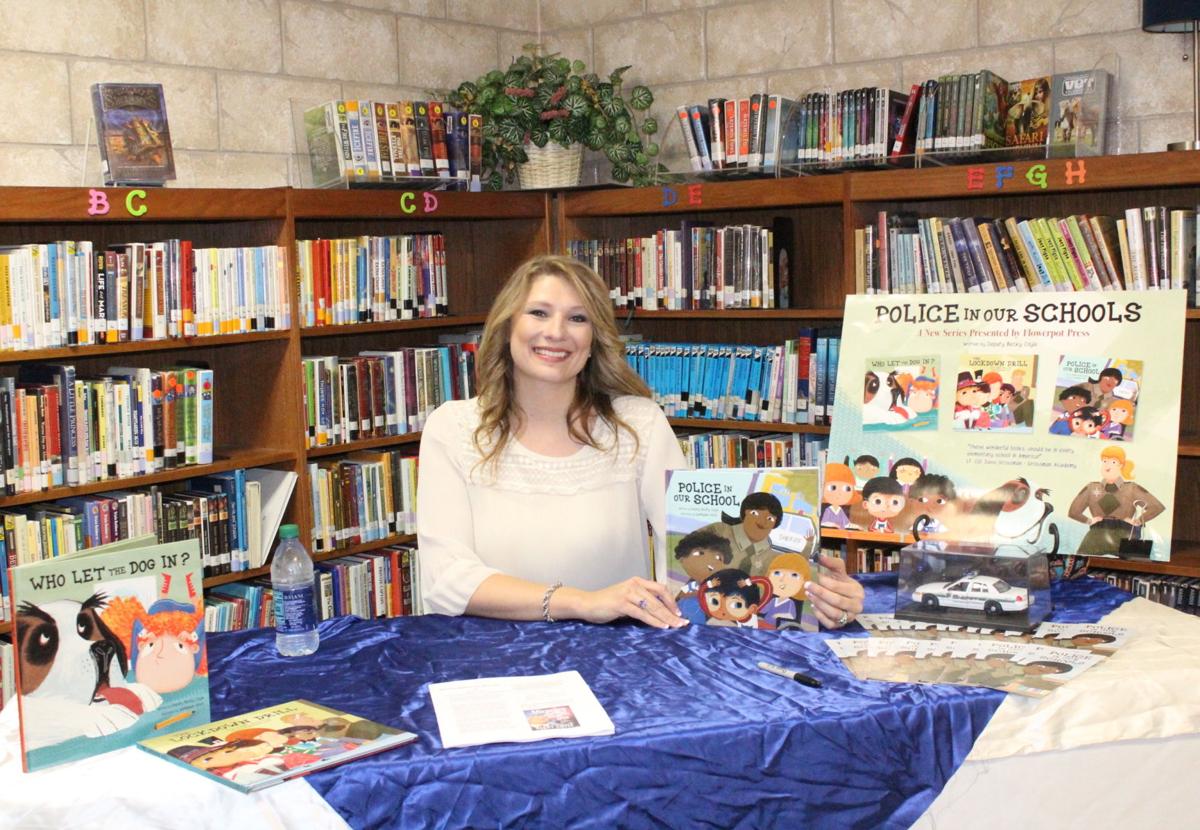 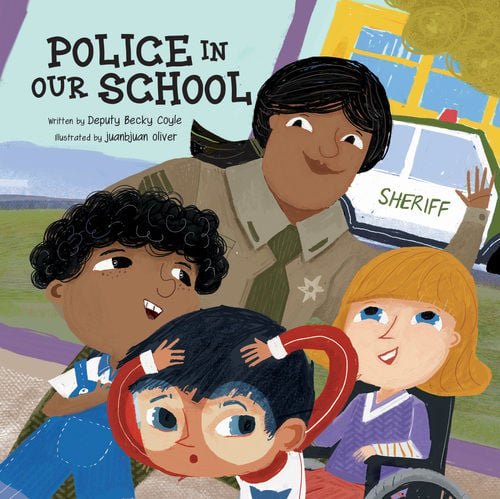 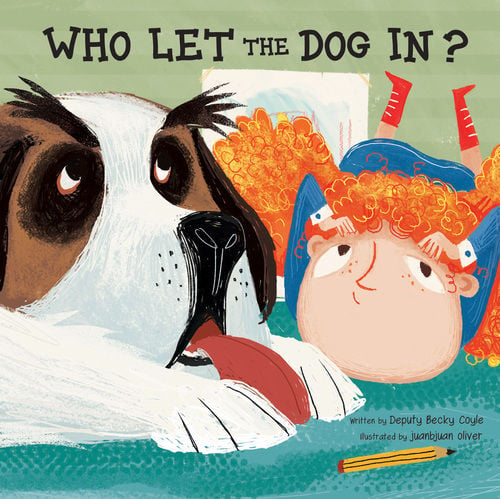 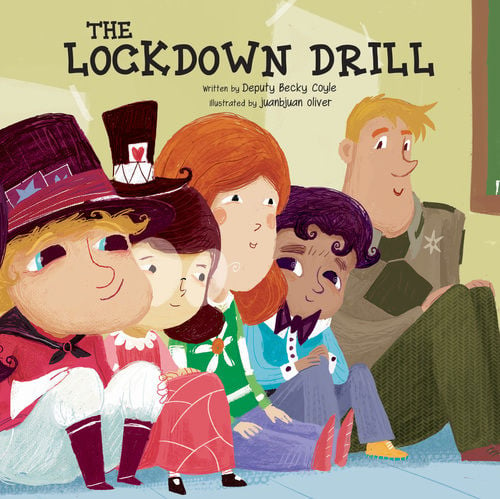 On Dec. 12, 2014, a tragedy happened at Sandy Hook Elementary School that shook not only the tight-knit community, but the nation, to its core. A man entered the school after killing his mother and proceeded to shoot and kill 26 people, 20 of them children.

Josephine Grace Gay was among those children. After the tragedy, her mother, Michele Gay, and fellow parent Alissa Parker, mother to Emilie Parker, began an organization to shine a light on school violence and tragedy.

They founded Safe and Sound Schools, which is an organization empowered to help schools and students remain safe during the school day, while at school.

She praised Coyle for the three books and thanked her for donating funds to the organization.

Police in Our Schools tells a story about the important role their school resource officers play to protect them and their school. Coyle learned firsthand how children can misunderstand officer’s roles in schools through her work as an elementary school resource officer. It inspired her to create the school safety series to explain school safety concepts to young children in a fun and engaging way, all while teaching police identification.

The Lockdown Drill teaches students the importance of listening to their teacher and school resource officer during important school drills. Using fun characters and engaging rhymes, The Lockdown Drill demonstrates safe drill practices to young children in a non-threatening manner.

“Who Let the Dog In?” also uses fun characters and engaging rhymes.

As part of the book sales, she is donating a percentage to the Safe and Sound Schools organization.

“Sandy Hook is where this started and what got (the Williamson County SROs) in the elementary schools,” Coyle said.

“We were all so heartbroken from the experience. Michele talks to schools about her love and to hear her talk about what went on is amazing. It’s important to hear her talk about her own daughter and the fact that she can talk about it. She’s such a blessing and see the books as excellent resources. The kids should feel safe and happy at schools and all of those things that have to do with being a little kid. We can do so much through us to help them be ready, if a tragedy does happen.”

She added that Safe and Sound Schools is important in the school system, not only for law enforcement but for all first responders as well.

“It is so brave of Michele to talk about what happened and how to help stop it in the future,” Coyle said.

Gay said “(I) first learned about the books from Officer Coyle herself.  We work closely with School Resource Officers and their school communities across the country to improve school safety.  It was no surprise to get a call from another SRO, but this one was particularly exciting for us.

“There are precious few books out there on the topic, let alone one written by a School Resource Officer. She knew of us as part of the national school safety community and reached out via our website.”

Gay said it is “both exciting and heartwarming.”

“With less than one percent of federal funding today directed to school safety, our cause is woefully underfunded,” Gay said.

Gay said that finding partners, like Officer Coyle, who have a thoughtful, educational message and want to give back to the mission of safer schools nationwide is meaningful on a personal and professional level for at Safe and Sound Schools.

Gay’s background as a teacher and involved parent, along with her personal loss and post-tragedy perspective, helped her to work with other school communities to help prevent tragedy, and better prepare and respond in the event of an emergency in their own schools,

“As a former elementary school teacher, I am grateful to see the attention Officer Coyle paid to using developmentally appropriate language and illustrations for her books,” Gay said. “Parents and educators across the country have been looking for books that present safety in a positive, safe, and non-threatening way.  Many are already eagerly awaiting the next books from Officer Coyle.”

Parker became involved in the movement after the tragedy and now has become engaged in helping parents secure the safety of their children in school. She became an active member of the Newtown Public Schools’ Safety Committee.

To order the books, visit www.cops4schools.com or www.amazon.com. They will soon be available on the Safe and Sounds Schools website. For more information about Safe and Sound Schools, visit http://www.safeandsoundschools.org/.