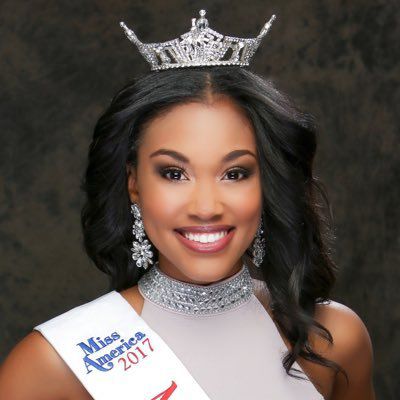 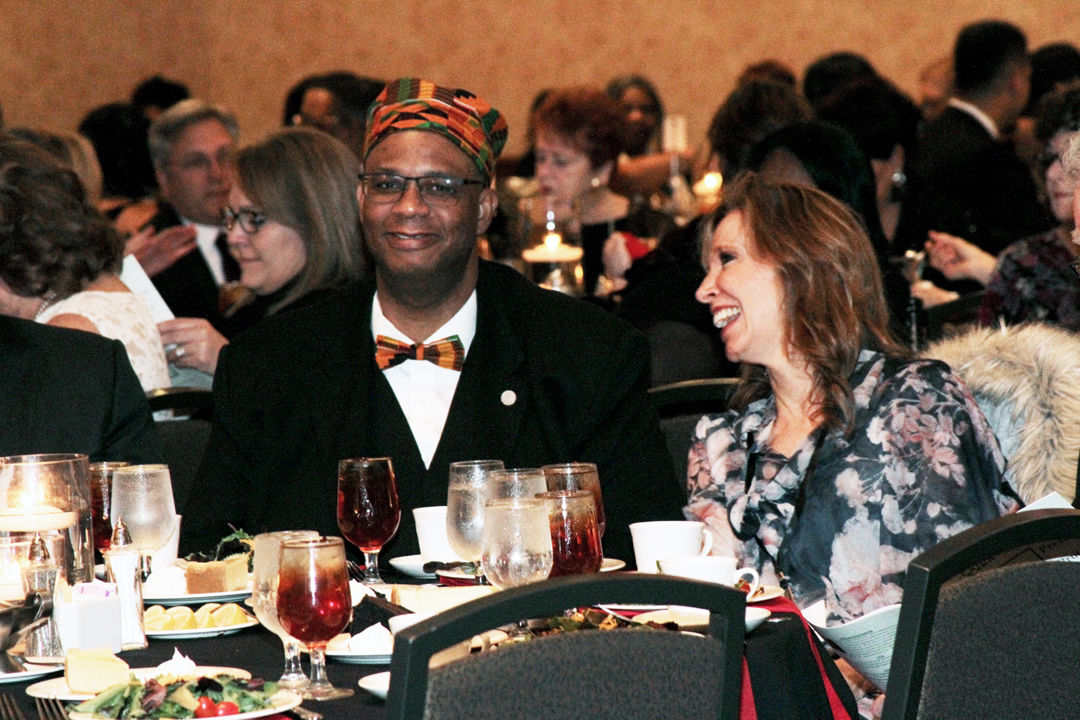 The African American Heritage of Williamson County has announced Brianna Mason, current Miss Tennessee, as the honorary chairperson for the 19th annual Black Tie Affair, to be held Saturday, Feb. 1, at 7 p.m. at the Embassy Suites in Cool Springs.

Mason was crowned Miss Tennessee June 29, 2019. This was a historically significant event in Tennessee’s history, as she became the first African American to win the title.

On Dec. 19, 2019, Mason represented Tennessee at the Miss America Competition, where she was a finalist for the Justice and Equality Scholarship. She was a 2013 graduate of Ravenwood High School in Brentwood and a University of Tennessee-Knoxville alumnus, receiving a Bachelor’s of Arts in psychology in 2017 and a Master’s of Science in elementary education in 2018.

Mason has received many scholarships, honors and accolades and has already made a huge difference and created a legacy with her many contributions to society. She founded Advocates for Autism, a 501©(3) organization that is dedicated to raise awareness to include, inform, collaborate and celebrate individuals and families that are affected daily by Autism.

She is a native of Nashville, but her ancestry roots trace back to Williamson County. She is a descendant of the Mariah Reddick family, an enslaved family at the Carnton plantation before the Civil War. Mason and her family were recently honored at an unveiling of a monument at Carnton to honor the enslaved there.

The Black Tie Affair is a fundraiser that supports the McLemore House Museum,  home of former enslaved Harvey McLemore, who built the home as a free man and which is listed on the National Register of Historical Places. The event also supports the African American Heritage Society, whose mission is to chronicle the lives and contributions African Americans have made in the community.

A social hour for Black Tie Affair will begin at 6 p.m. with a cash bar, and the program will begin promptly at 7 p.m. Annual awards will be presented to individuals in the following categories: civic, education, business, communication, religion, AAHS volunteer, organization and preservation. Sponsors will also be recognized and given awards.

Another segment of the program is to give recognition and certificates to a Pioneer Family in Williamson County. To receive this designation, the family’s roots have to be traced back to the 1850s and beyond from Williamson County Records. The family for this year is the Bostic/Bostick family, of which descendants continue to live in Williamson County today.

Immediately following the program, there will be music and dancing by Julius Fisher and the Genius Band until 11 p.m.

The Black Tie Affair is an annual fundraiser for AAHS, and the event is well-attended yearly. Tickets are completely sold out for this year, but donations are graciously accepted for the organization and for the McLemore House Museum. Donations are tax-deductible and may be made online at mclemorehouse.com, and also, checks made payable to African American Heritage Society may be mailed to P. O. Box 1053, Franklin, Tn.  37065.

Deezies Hot Chicken & Waffles will sell food, and the actual show will begin at 6, though doors will open at 5:15 so guests can have dinner before the show. Food will also be available during the show.