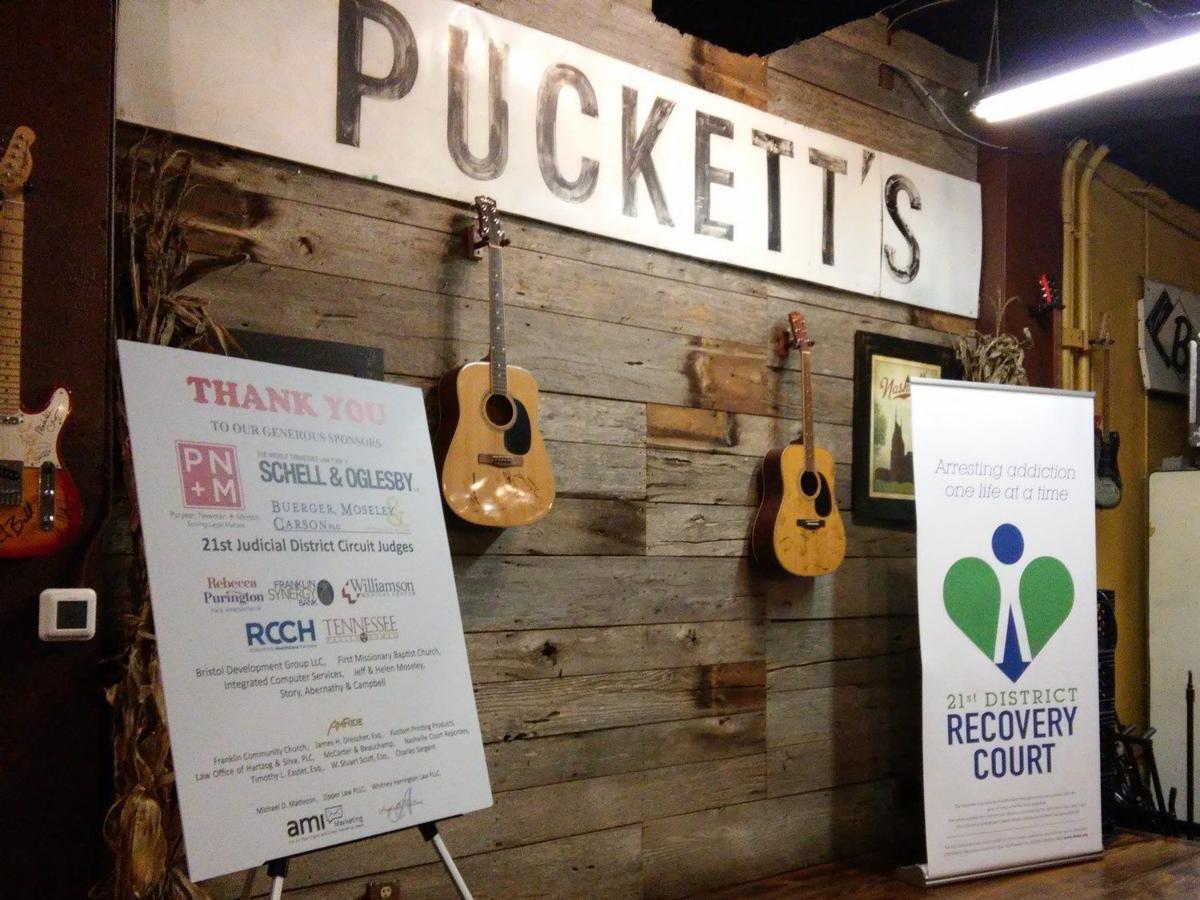 The Recovery Court Community Breakfast is in its ninth year. 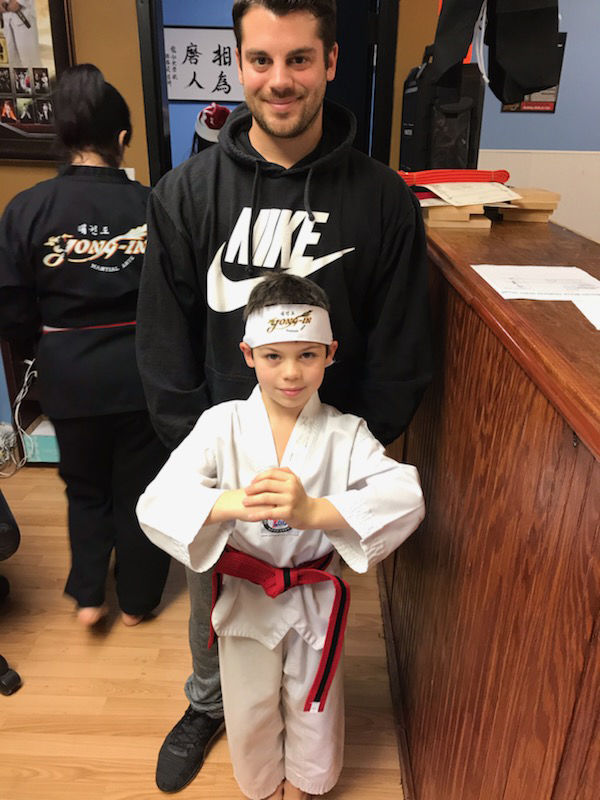 Nick Duke has a relationship with his son because of his goal to remain sober, a goal he set when his son was born and a goal he is working to see through to the end. 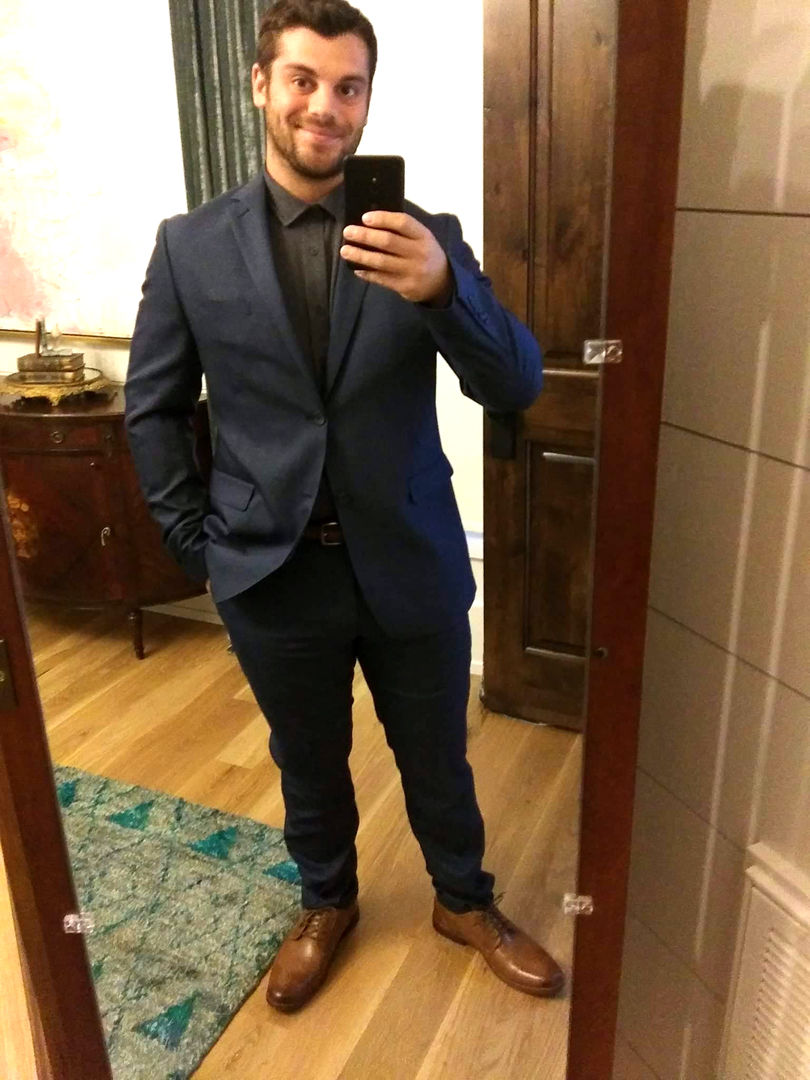 Nick Duke graduated from the 21st Judicial District Recovery Court on Aug. 9, 2019. His life has changed and he is working hard to become the man he was meant to be. 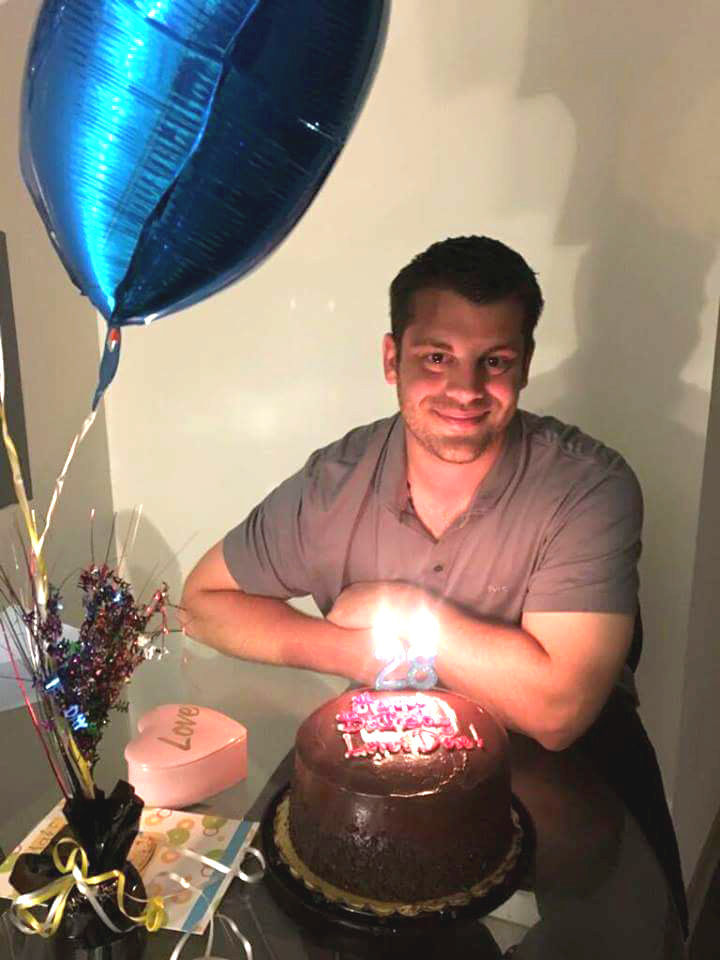 The Recovery Court Community Breakfast is in its ninth year.

Nick Duke has a relationship with his son because of his goal to remain sober, a goal he set when his son was born and a goal he is working to see through to the end.

Nick Duke graduated from the 21st Judicial District Recovery Court on Aug. 9, 2019. His life has changed and he is working hard to become the man he was meant to be.

During the breakfast, to be held at Puckett’s Gro. & Restaurant on Fourth Avenue in Franklin, former board member Alma McLemore will be honored with the Gayle Moyer Harris Award, named for the founder of Recovery Court.

McLemore will be recognized for her years of support and service to Recovery Court, an alternative sentencing program for non-violent offenders with addiction issues living in the 21st Judicial District, which includes Hickman, Lewis, Perry and Williamson counties. The extensive two-year, court-supervised program enables participants to receive the treatment and skills training they need to become productive members of society. It can be in lieu of or in addition to traditional sentencing.

The program is not the easy way out, and it’s not for everyone, but it is a better way. The treatment is rigorous and includes intensive monitoring. Participants must develop new habits and pay modest fees for their treatments. The court will only consider applicants who demonstrate a genuine desire to confront their addictions.

Nick Duke has been sober since May 9, 2016. If you asked him how many days, he could tell you. After more than three years, recovery is still a daily, intentional challenge.

“I thank God I’m not in that situation anymore,” he said. “I turned my life around and I set new goals as I go.”

Duke was 15 when he was first introduced to drugs. He had lost a qualifying match at a tennis tournament in England, and after years of stifling his feelings after his parents’ divorce when he was 10, the loss made him feel really down. To help his mood, some older player gave him some ecstasy, and his life quickly became a series of bad decisions.

He quit tennis and was sent to a Nashville public school. He started smoking marijuana and taking prescription drugs.

“I went into the music business with a DJ friend of mine,” Duke said. “I thought it would be the answer to all my problems.”

Instead, he started selling drugs to pay for his habit and was arrested for the first time on Dec. 3, 2009. He was 19.

A “friend” snitched, Duke said, and he ended up with a felony drug possession charge with intent to sell. He made bail, but couldn’t adhere to the restrictions.

Duke spent a year in jail. During that time, his girlfriend had his son.

“When I got out, I was going to be the best father,” he said. “I took care of him while she was at work.”

Then, his grandmother died, and he went back to using, got caught, and ran and kept running. From 2011 until 2014 he avoided arrest but kept using, until a panic attack “scared him straight” and he stopped using drugs and allowed himself to be caught.

“I knew I needed help, and I thought jail was it, to face my problems,” Duke said.

He served six months, was paroled and entered a recovery program, where he stayed beyond the required 30 days.

Duke was sober for a year before he made another bad decision that sent him back to using and to jail for parole violation.

“I admitted I was going to fail the drug screen,” he said.

That admission got him into Recovery Court.

Living life in recovery is learning to deal with emotional sobriety and not to return to old behaviors that lead back to using, Duke said. So, he keeps busy helping others and taking a daily inventory of his new life. He has a good relationship with his family; he’s actively involved with his son — even coaching his baseball team.

“Every day is a blessing,” Duke said. “I’ve got to keep busy — my mind is always racing, but it’s better now, calmer. I’m not seeking perfection, just progress.”

Recovery Court has been proven to be effective in reducing the revolving door of addiction that results in the majority of crime, but while the program saves taxpayer’s money — almost $11,000 annually for Recovery Court compared to $30,000 a year to incarcerate an offender ­— it receives no taxpayer funding from the counties it serves. It’s funded primarily through grants and private donations.

Since seating is limited, it is requested those who will attend RSVP to Connie Martin at connie.martin@21stdc.org or info@21stdc.org.