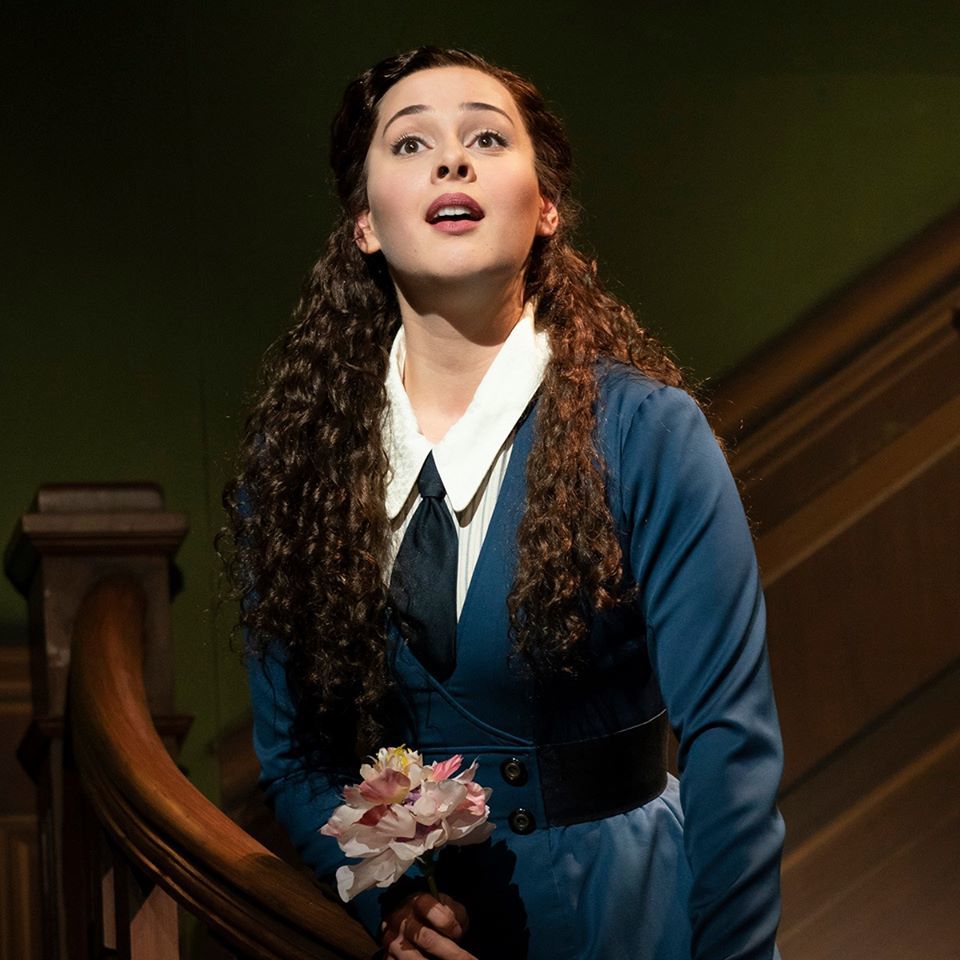 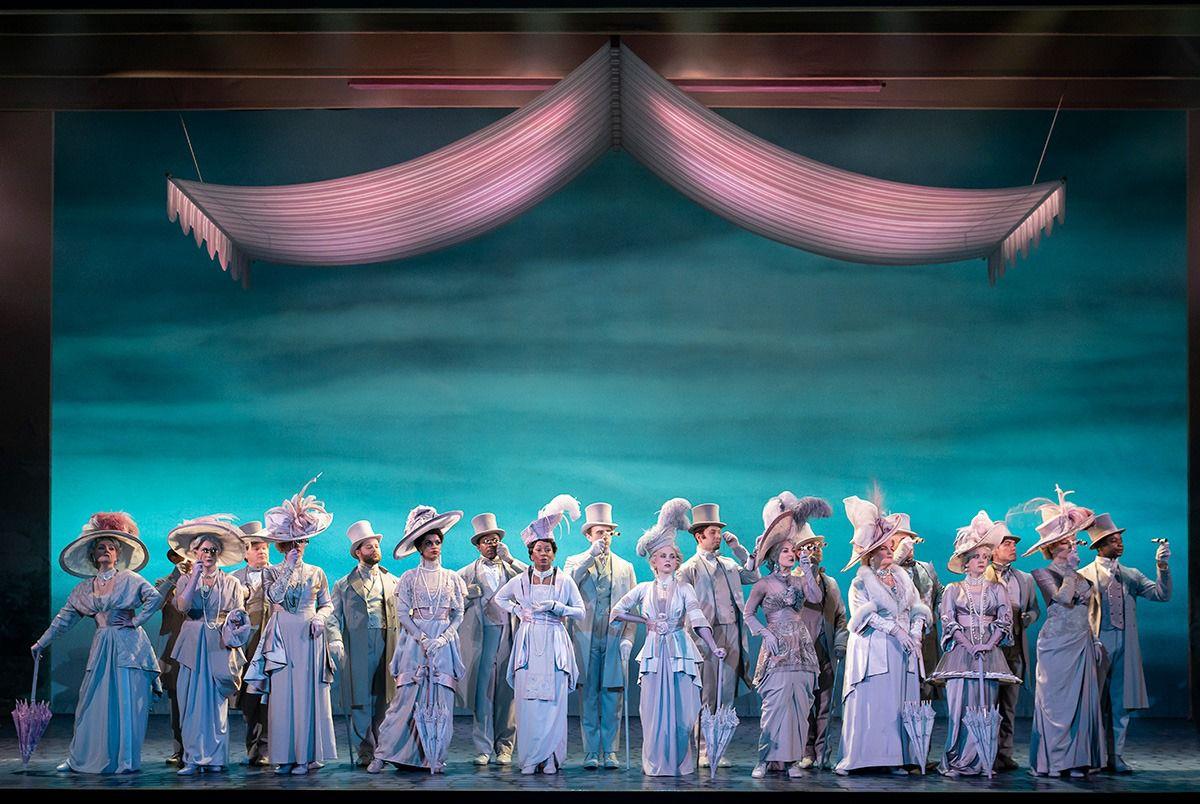 The hit musical, adapted from George Bernard Shaw’s famous play, “Pygmalion,” originally opened on Broadway on March 15, 1956, and starred Julie Andrews and Rex Harrison. The delightful tale of the British cockney flower girl’s transformation into a proper English lady ran for six years, longer than any other Broadway musical at that time.

On opening night in Nashville, the house was filled with anticipation as the orchestra began the overture playing the now world-famous melodies. Several audience members were even heard softly joining in as they hummed with the songs they loved growing up, from “Wouldn’t It Be Loverly,” to “I Could Have Danced All Night,” “Get Me to the Church on Time” and “On the Street Where You Live.”

The excellent cast included the two delightful leads — Shereen Ahmed as the young flower girl and Eliza Doolittle, unhappy with her cockney accent and her place in life — and Larid Mackintosh as Eliza’s teacher, the misogynistic, gruff Professor of Linguistic Henry Higgins.

Together, with witty humor, great songs and funny vocal exercisers, they end up finding more in each other than perfect English.

Several characters also stand out, including the hysterically funny linguistic con artist Professor Zoltan Karpathy, played by Wade McCollum, and Freddy Eynsford-Hill, the young upper crust gentleman in love with Eliza, played by Sam Simahk. Simahk’s lovely voice is perfect as he performs the beautiful classic, “On the Street Where You Live.”

The 1912 London sets, designed by Michael Yeargan, are stunning, especially the revolving stage, housing Professor Higgins’ house and study. The set allowed for performing on all 360 degrees of it during one song as the players walked through the whole house.

The costumes and the amazing hats were grand characters in themselves, designed by Catherine Zuber. The incredible period hair and wig styles that completed the early 20th century costumes were designed by Tom Watson and truly “loverly.”

For more information, go to tpac.org or call 1-615-782-4040. Across the street, the Hermitage Hotel offers a special deal on valet parking with dinner to enjoy both dinner and the show. Ask for Mike.