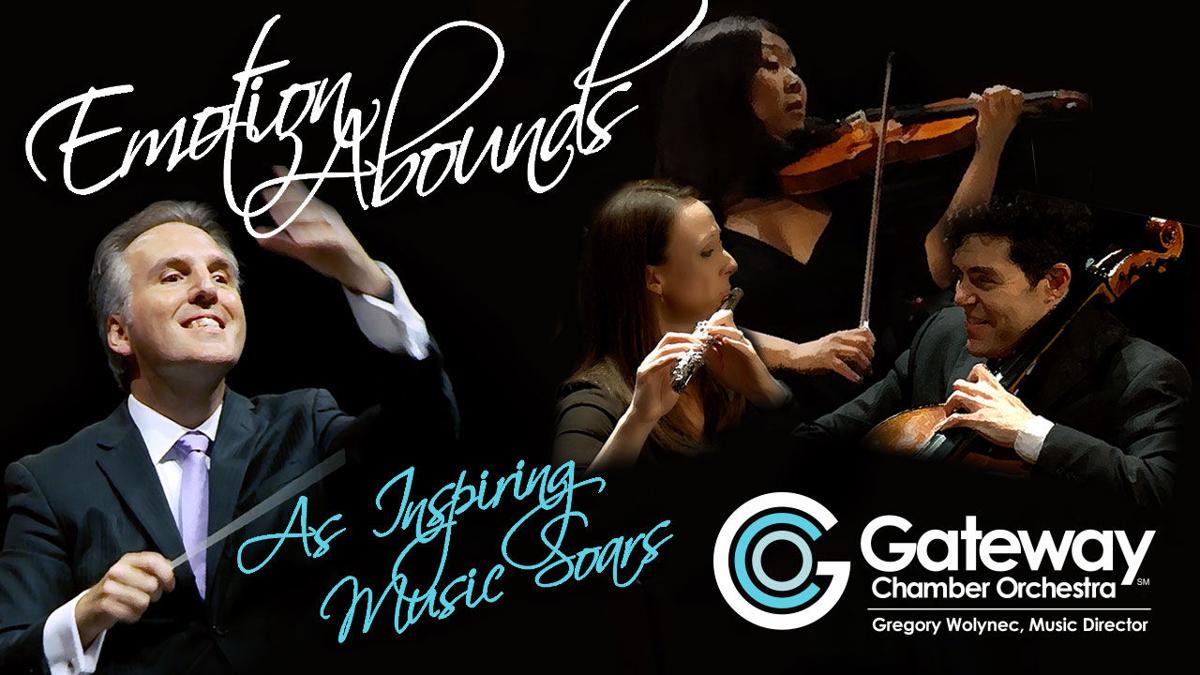 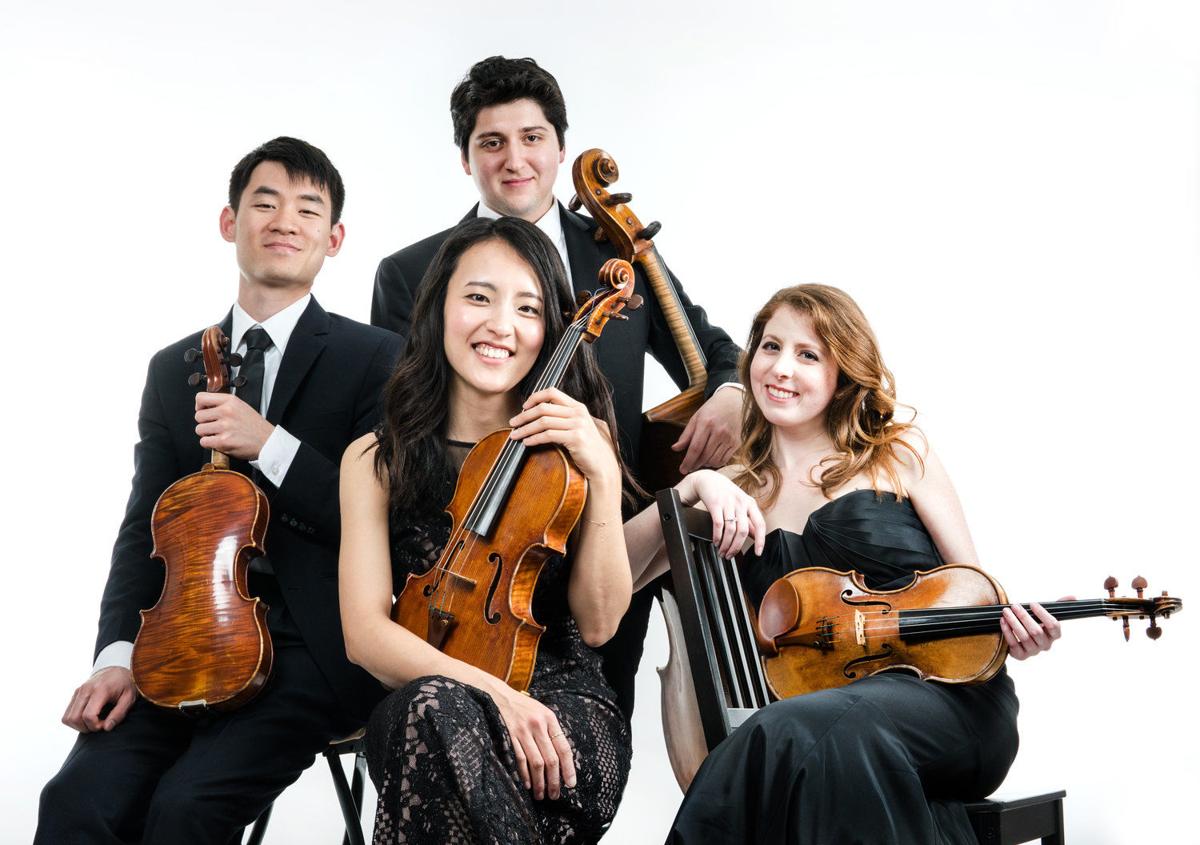 The Omer Quartet will perform at the second annual America's Haydn Festival.

The Omer Quartet will perform at the second annual America's Haydn Festival.

Tickets are on sale now for the festival honoring the famed composer Franz Joseph Haydn. The multi-day event includes string quartet, full orchestra and choir performances of works by Haydn.

As a part of the Franklin Art Scene on Friday, April 3 at 7:30 p.m., the nationally recognized Omer Quartet will perform a concert of string quartet works at the historic St. Paul’s Episcopal Church in downtown Franklin. The final Masterworks concert will then be on Monday, April 6 at 7:30 p.m. in the Franklin Theatre, featuring the Gateway Chamber Orchestra.

Middle Tennessee’s military and veteran based chorus, Sounds of Home, will also join forces with the Gateway Chamber Choir to perform the “Lord Nelson Mass,” one of Haydn’s most powerful masterworks.

“The lineup for our second year of the festival is going to be dynamic,” said Gregory Wolynec, Gateway Chamber Orchestra music director. “The Omer Quartet is a talented, world-class group that we are extremely excited to have perform for Franklin. Bringing together the terrific GCO Chorus with the Sounds of Home chorus will be a beautiful addition to the festival as they perform a work that many of us consider Haydn's single greatest composition.”

The GCO is a nationally recognized cultural institution committed to enriching lives through innovative concerts, distinctive recordings and inspiring educational programs. The GCO performs in two permanent homes — The Franklin Theatre in Franklin and the George & Sharon Mabry Concert Hall on the campus of Austin Peay State University in Clarksville.

For more information about the GCO, visit gatewaychamberorchestra.com.