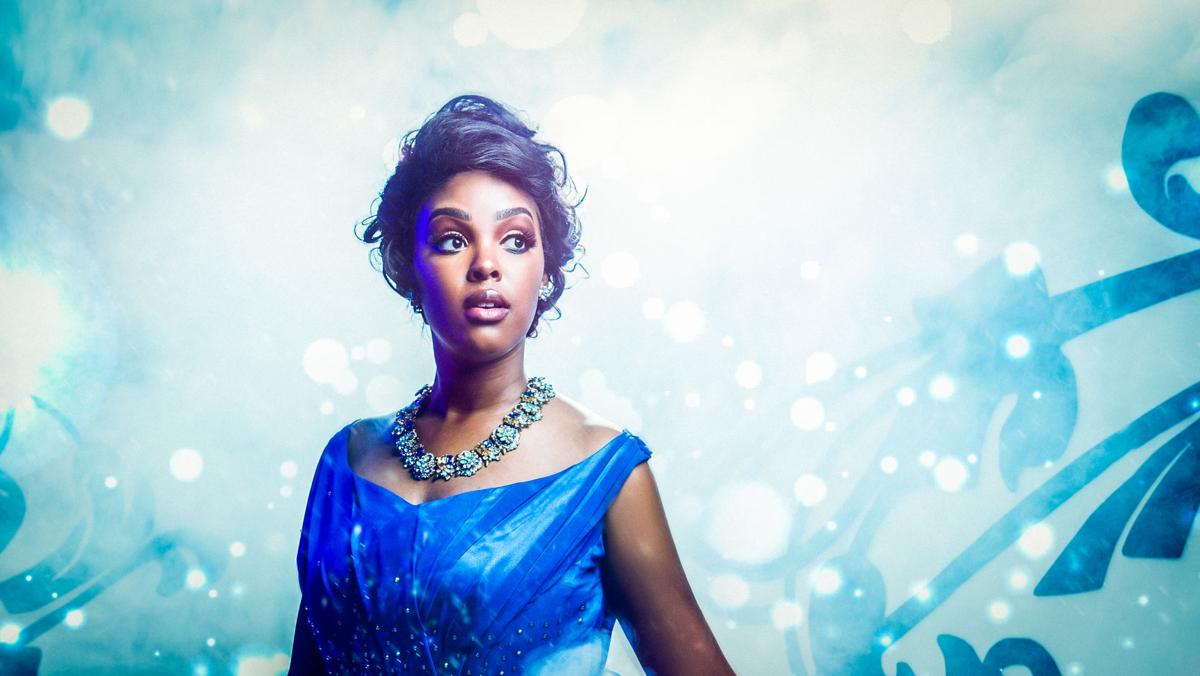 Erica Patterson will play the title role of Cinderella 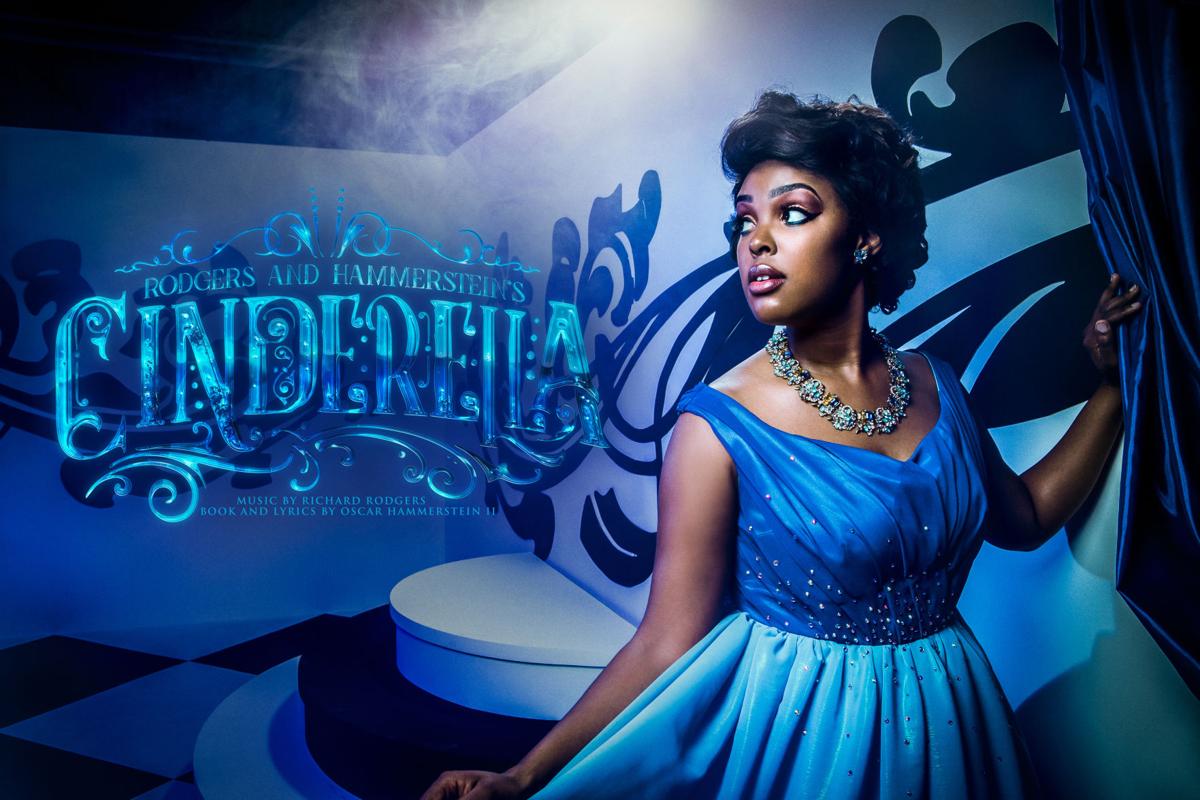 "Cinderella" will run in Jamison Hall in the Factory at Franklin from Dec. 6-29 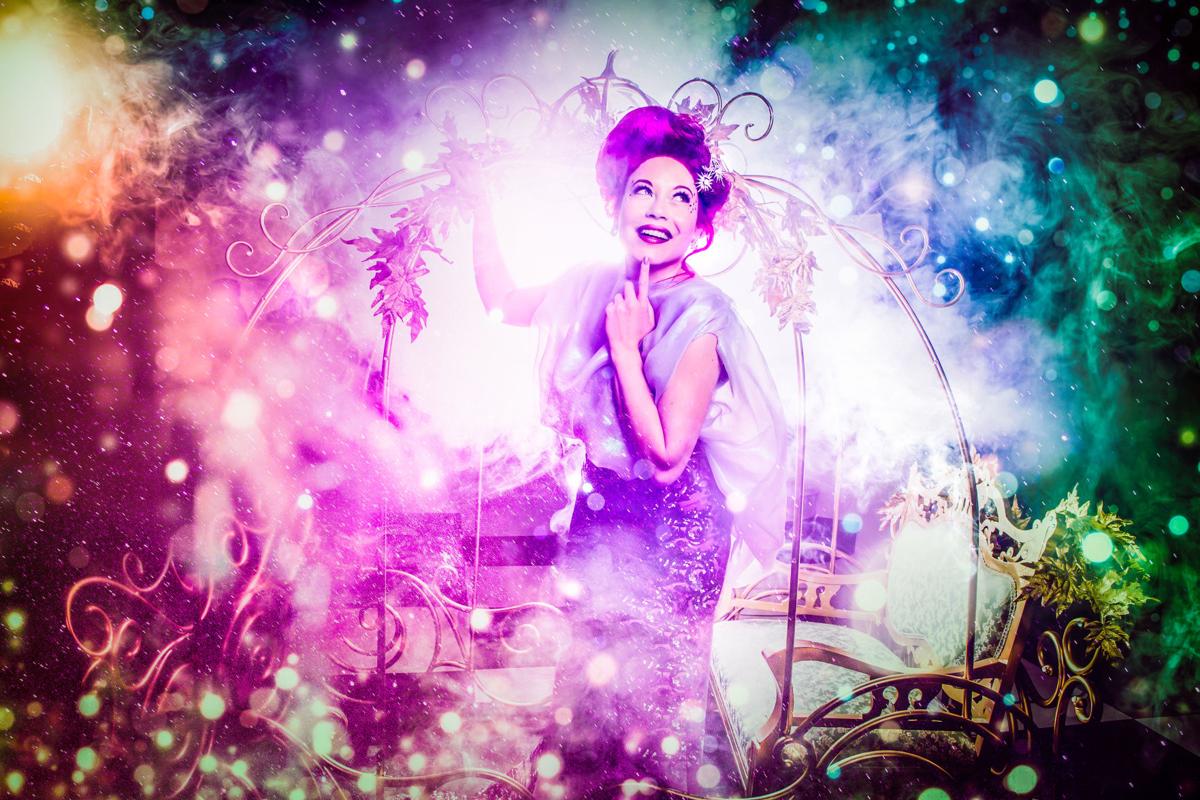 Laura Matula as the Fairy Godmother

Erica Patterson will play the title role of Cinderella

"Cinderella" will run in Jamison Hall in the Factory at Franklin from Dec. 6-29

Laura Matula as the Fairy Godmother

As part of its 10th season, Studio Tenn is presenting a delightfully magical multimedia production of Rogers and Hammerstein’s “Cinderella” for the Christmas holidays.

In re-creating the classic fairytale, Studio Tenn has once again gone outside the box to create a true visionary production.

“The multi-diverse cast includes talented artists that match the diverse makeup of Franklin today,” said Benji Kern, who is directing the production and is also Studio Tenn’s associate artistic director.

Erica Patterson, a young Memphis native, has been cast as Cinderella after a large casting call in March. Her stunningly trained operatic voice and her warm, innocent performance charmed all and won her the part over 100 other young women who auditioned for the role.

As part of her senior project two years ago at Tennessee State University, Patterson had put together a one-woman show that included songs from roles she felt, as a woman of color, she would never get to play. One was Rogers and Hammerstein’s “Cinderella,” a role played in the 1950s by Julie Andrews.

However, similar to the magical story of Cinderella, Patterson found that after auditioning for the Studio Tenn production, the glass slipper really does fit, making one of her dreams come true.

The entire cast creates a magical kingdom in a time period that reflects, as Kern put it, “Art deco meets the 1940s. Even the pumpkin has been re-created from a carriage into a Model T!”

“The production, complete with video wall, beautiful costumes, glass slippers and an incredible 12-piece orchestra will make an evening that families will truly enjoy,” Kern said. “And (it’s) a great way to celebrate the holidays together.”

“Cinderella” opens Friday and will run until Dec. 29 in Jamison Theater at The Factory at Franklin. For more information and tickets, call 615-541-8200 or visit www.studiotenn.com.