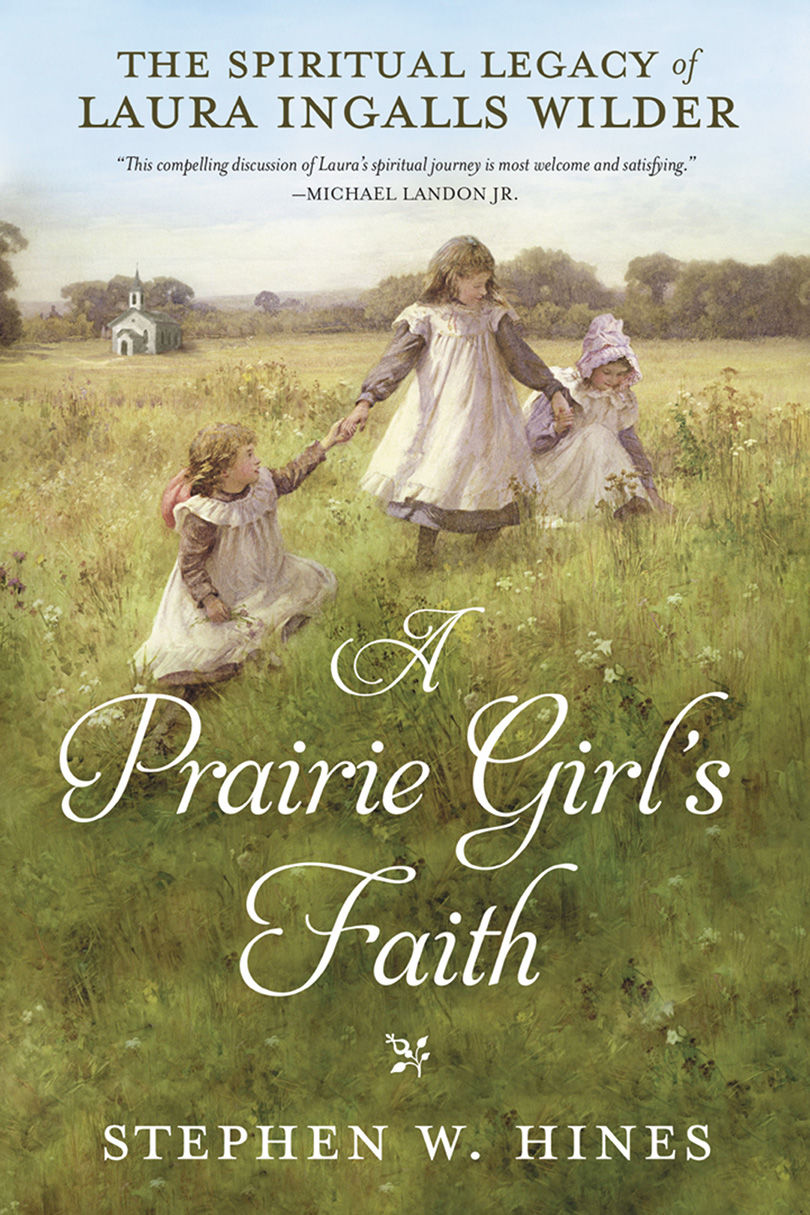 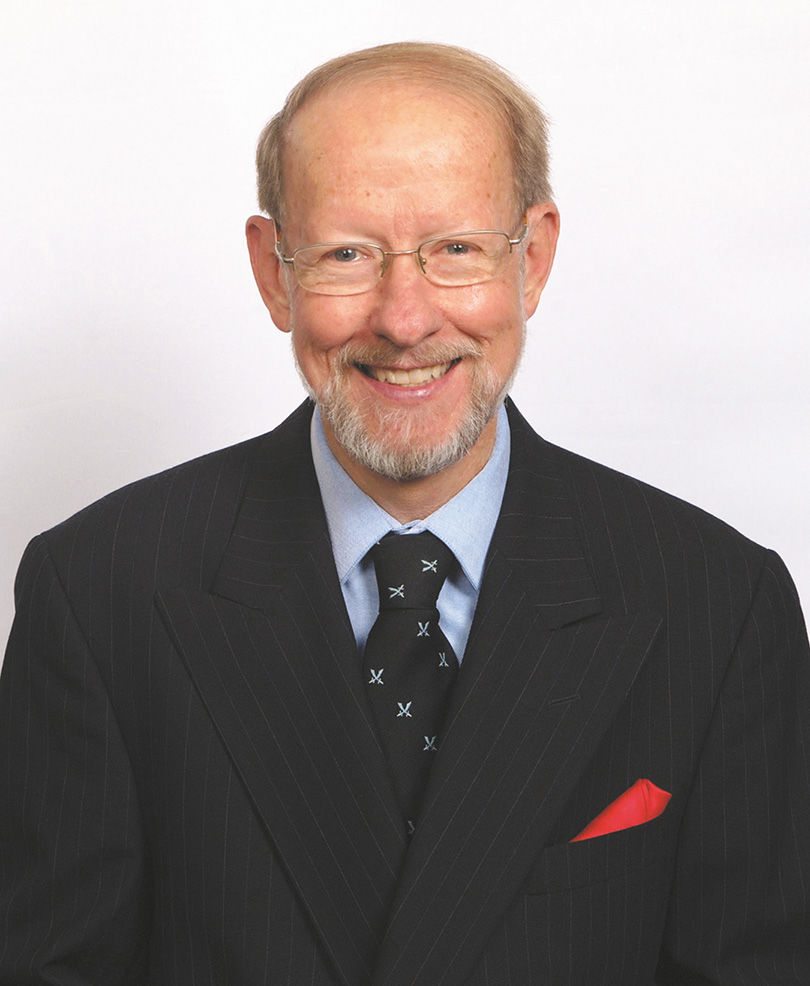 It’s the Christmas season: a time for giving gifts and spending time with families; a time of reflecting and sharing memories and traditions.

At a time when some traditions are falling by the wayside, the book “A Prairie Girl’s Faith,” by Stephen W. Hines, is a gift that will ignite memories and spirits. The book is a study about the religious faith of the Ingalls family, a pioneer family who serve as a reminder of the pioneer spirit that made America.

The television series and the books told stories about a family who battled devastating storms, drought, crop failure, hunger, tragedy and death, and celebrated new life, opportunities and love with an inner strength forged from a deep faith in God.

According to Hines, a bestselling author who lives in Nolensville and a recognized authority on Laura Ingalls Wilder, she “was more than a gifted storyteller and America’s most beloved pioneer — she was a woman of remarkable faith.”

Using the Ingalls family and Laura Ingalls Wilder in particular, Hines explores the relationship between faith and the motivation of the men and women who settled throughout this country.

Hines’ extensive research included reading Wilder’s journals, her numerous farm advice columns written for local newspapers, interviews with people who knew her and visits to the places she once lived. The result is an understanding of how Wilder’s strong faith sustained her in “her spiritual journey” through life.

Wilder “grew up with Pioneer Faith,” Hines said. “She was raised in a religious family — they founded two churches during their travels west.”

The first church was in Walnut Grove, Minn., and the second in De Smet, S.D.

“Although the [book and television] series is set in Walnut Grove, the family spent most of their time in De Smet,” Hines said.

Pioneers had a fierce desire to be free and independent but to also help their neighbor, he added.

Born and raised on dairy farm on the Kansas prairie, Hines said he “lived in rudimentary conditions. No electricity or running water; we used kerosene lanterns and we hauled water until it was run to the house.”

His family’s little house on the prairie was located on a hill. It had a wood stove for heat and newspapers between the plaster and lath walls for insulation. The cold north winds seemed to blow right through the house in the winter, he said.

Hines recalled finding newspapers from the 1880s between the plaster and lath. Reading some of those papers was how he learned about the blizzard of 1888.

“In the [Little House book] series there was a long, cold winter in 1881/1882 — I felt like I was her contemporary, except we had wood,” Hines chuckled. “They twisted straw into sticks. Those who had money bought coal.”

As a young boy, Hines became interested in the Little House series after he read all of the few “boy’s books” — mostly about dogs — in his modest, country school library. The first book he read in the series was “On the Banks of Plum Creek.”

“I went to Plum Creek Church so I thought it was relevant,” he said.

He was hooked and read all eight books.

“I enjoyed them. They had a lot of family togetherness, although there were times when Laura and Mary didn’t get along,” he said.

As an adult Hines’ interest in the pioneer family increased and he began searching for the story behind the story. The unfolding true story within the childhood series which, Hines said, “took a lot of liberties.”

“Laura was only 2 or 3 years old when the family was living in Kansas,” he said. “The stories she told were stories she heard from her dad. She did remember hearing Indian war hoots and she knew they were near Indian territory [in Kansas]. She was old enough when they moved to Minnesota, she could rely on her own memories.”

In Wilder’s farm journals and in her advice columns she often referred to her faith. Hines found and read 140 of those columns stored at the University of Minnesota.

“I like to think we can all still learn something from Laura’s accumulated experience and reflection,” Hines said.

Included in those lessons is tolerance for other’s failings, the courage to start all over again after disaster hits and “a belief that God holds the future in his hands. ...”

A Prairie Girl’s Faith includes 30 authentic pioneer recipes from people who knew Laura and her parents — even one from “Ma” Ingalls, memorable quotes and period music, which together with the research from her writings provide an insight into the life, beliefs and culture of the American pioneers and a wonderful Christmas gift.

Find “A Prairie Girl’s Faith” at Barnes & Noble and www.barnesandnoble.com., www.amazon.com. and www.christianbook.com. An audio version of the book is also available at www.booksontape.com.