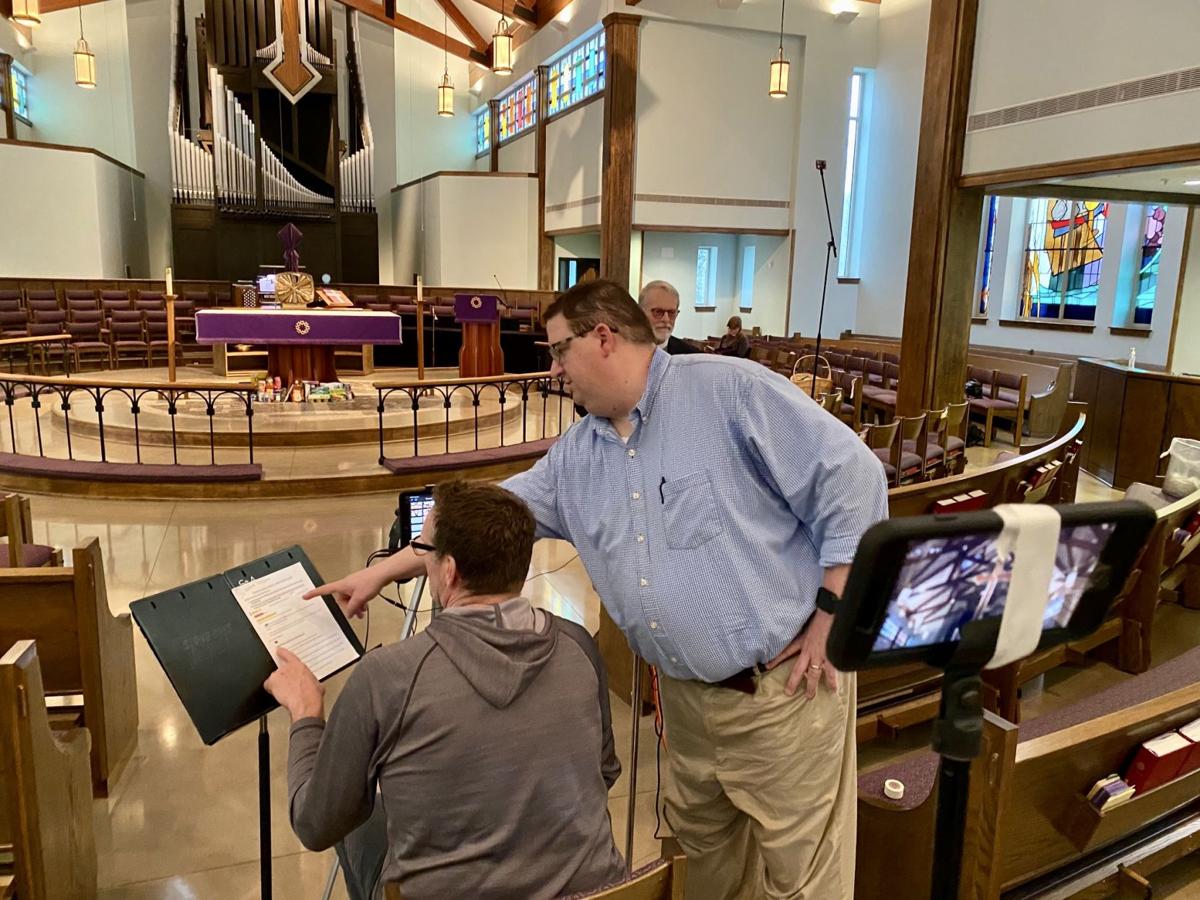 The team at Saint Andrew Lutheran Church works together to begin live-streaming its services so people can worship from home. 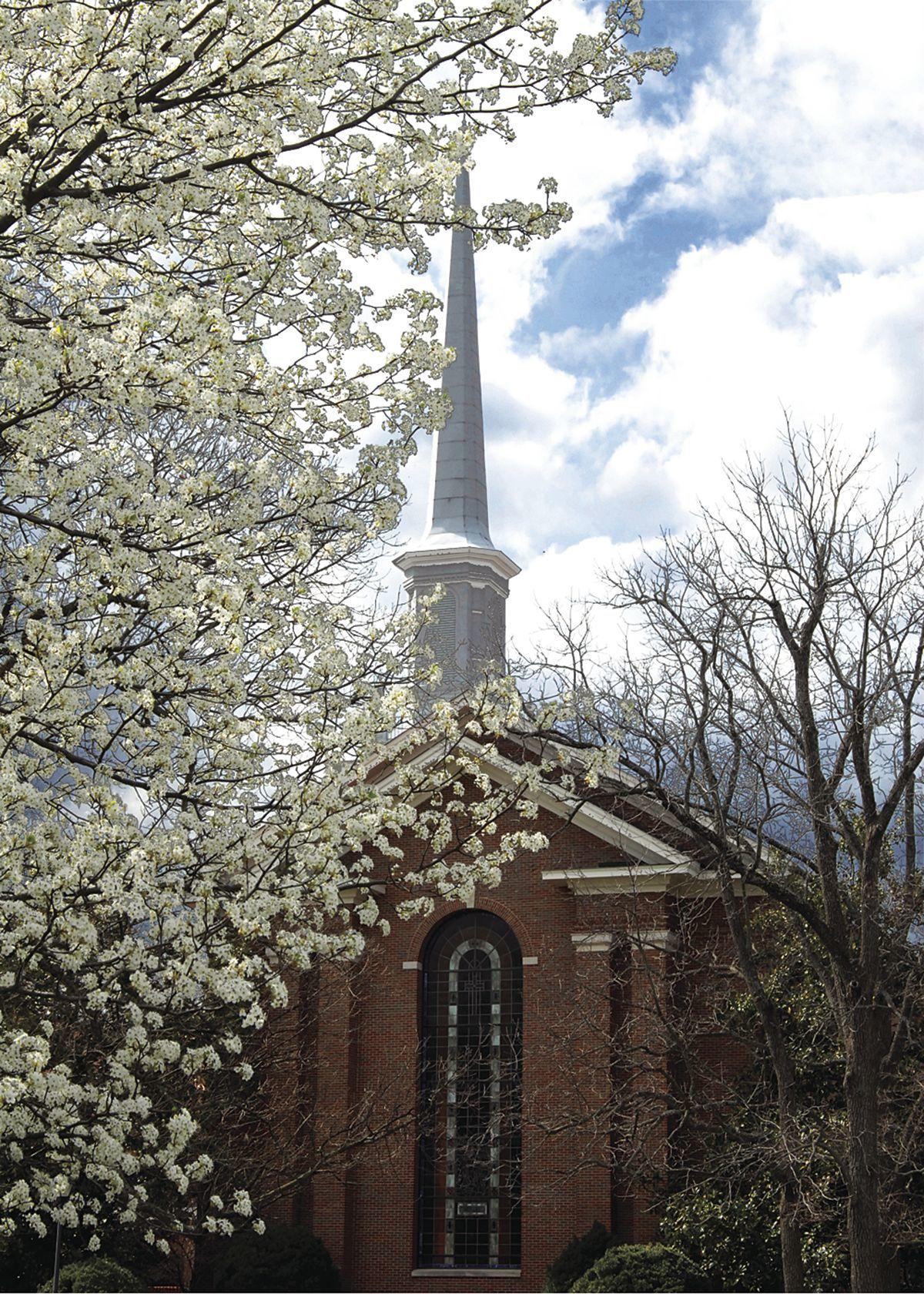 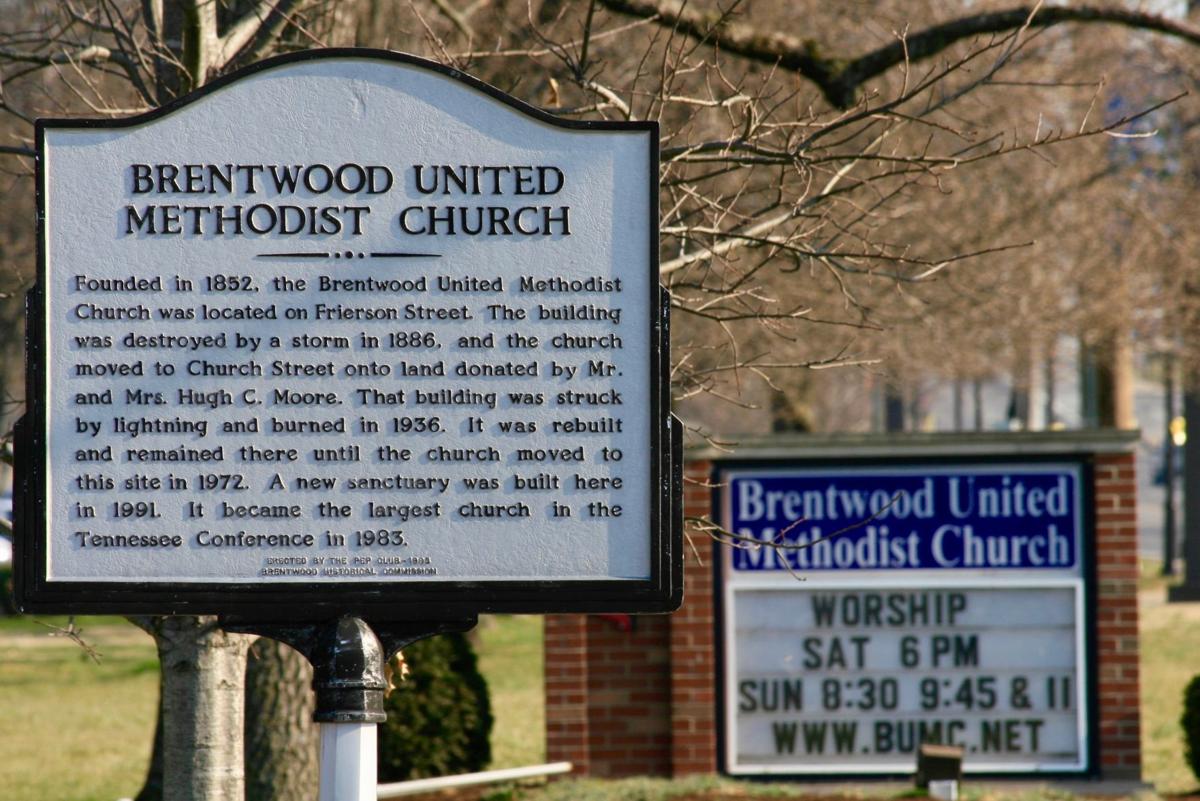 Brentwood United Methodist Church is one of many churches in Williamson County providing online services to comply with social distancing.

The team at Saint Andrew Lutheran Church works together to begin live-streaming its services so people can worship from home.

Brentwood United Methodist Church is one of many churches in Williamson County providing online services to comply with social distancing.

Self-isolation has majorly shaken up people’s routines, and perhaps one of the largest disruptions has been the cancellation of physical church services throughout Williamson County as places of worship close down and many switch to live-streamed messages, Bible studies and worship.

In spite of the disruption, however, some local church leaders have found this time apart has drawn their members closer.

When the COVID-19 situation in the county worsened just weeks ago, many churches were left scrambling for a plan to implement live, online services and virtual Bible studies. For some, such as Katherine Museus Dabay, associate pastor of Saint Andrew Lutheran Church in Franklin, this kick-started a process the church leadership had been meaning to start for a while.

“We had not been putting our services online. … It had been something that had been on our back burner, and then within just a few days, we were working with a small team of us to record a service,” Museus Dabay said.

She said it was difficult to make such a quick transition, but she was impressed by the teamwork in the church that made it happen. She said, for those who do not use technology or don’t have access to the internet, the church is also sending out physical service packets to provide a resource for reflection.

For others, such as JC Christian, the senior pastor of First Baptist Church of Spring Hill, the transition may not have been quite as jarring, as the church already recorded its sermons. For FBC, this time has given the church the opportunity to implement new online services and involve new people. Christian said some small groups are meeting over Zoom, and he has been using Facebook Live throughout the week.

“Probably more people are hearing the gospel than ever before because they’re watching these pastors from different churches,” he said. Christian said his last video on Facebook Live had more than 175 views and was shared by people all the way in Ohio.

Father Bala Showraiah seconded this idea, saying his congregation at Saint Philip Catholic Church that meets for Spanish mass is about 700 or 800 people strong, but some of the videos the church posts on Facebook have more than 2,000 views. He and Museus Dabay both said when this outbreak is over, they believe people will have a deeper appreciation for the in-person congregation.

In the meantime, some churches are seeing its members grow closer in relationship than when they were in the same room every week.

“People have been making personal phone calls to everyone in the church, reaching out to them, keeping people connected,” said Mattie Wolf, an administrator at Stonebridge Bible Church.

Museus Dabay added she has seen even those who are less connected in the church staying involved from their homes. Davis Chappell, the senior pastor of Brentwood United Methodist Church, said this deeper personal connection revealed by social distancing has even sparked a cultural awakening in his church.

Chappell said many in his church have also worked together to support the elderly and medical workers in the congregation, something other pastors noted as well. Museus Dabay said she’s witnessed the positive power of social media during this time as her church bands together while apart.

Christian said the members of his church miss one another, but they will continue to connect online for now until all of this is over.

“The Lord’s going to carry us through this time,” he said.