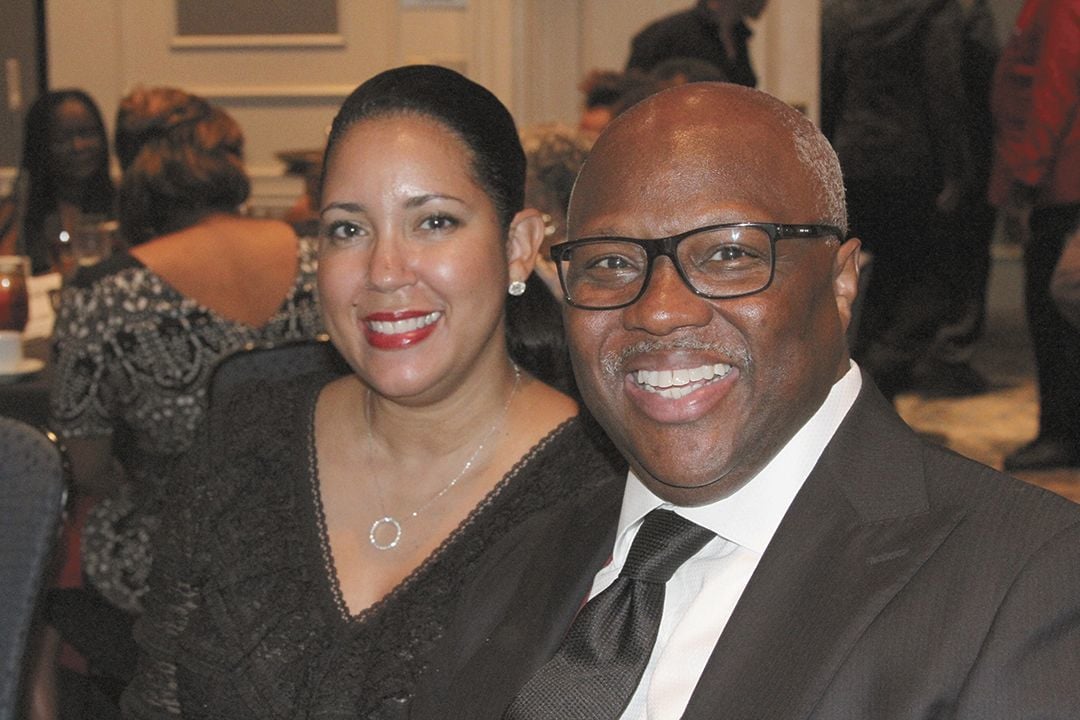 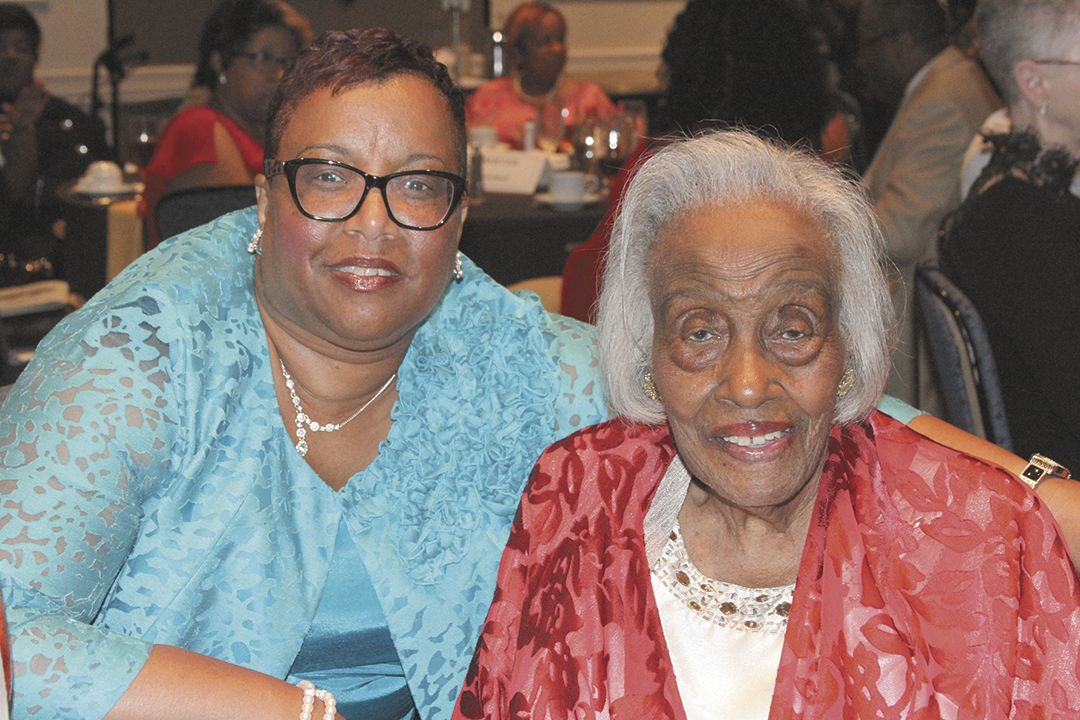 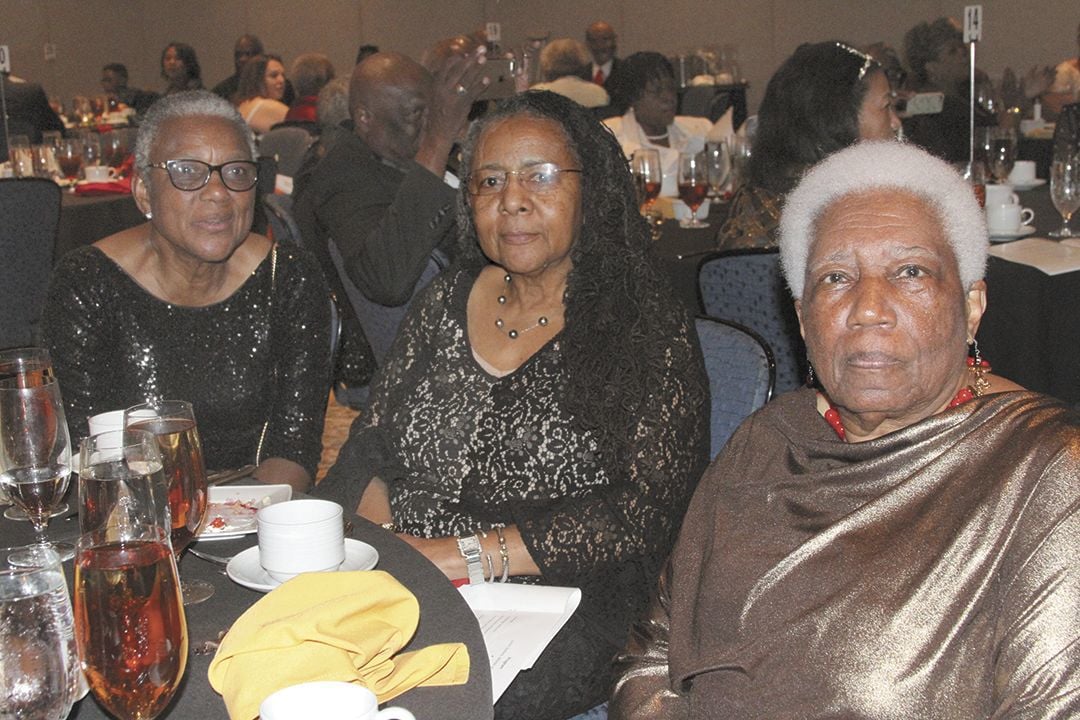 The gathering included current and former church members, former pastors and supportive members of the community, and was part of a weekend filled with celebratory events.

It began with Thursday’s music and dance extravaganza with performances from area churches and culminated Sunday with a celebration service at Shorter Chapel A.M.E. Church.

For 150 years Shorter Chapel has provided a safe and welcoming site for residents of Franklin and the Natchez community to worship and fellowship.

During its formative years the church members didn’t have a designated location to worship. Theory has it services were held in homes and barns until 1872 when the congregation managed to raise $1,500 to purchase the white Methodist Church located on the corner of what is now Second Avenue and Church Street. The white Methodists moved to a new location on Fifth Avenue.

According to Christina Jones, who has been helping local African Americans discover their history, the church was a “fixer-upper." It suffered damage during the Battle of Franklin and was used as a hospital after the battle.

Despite a fire that destroyed the new sanctuary in 1878.  membership in the Franklin AME Church continued to worship and grow in numbers until 1925 when the leadership decided to move to its current location on Natchez Street — closer to the homes of most of the congregation.

“The leadership of Shorter Chapel was very smart looking to the future and saying ‘we need to be in the heart of the community,’” Williamson County historian Rick Warwick said on a historical video played for the gathering.

The new church on Natchez Street was built from bricks from the Second Avenue church — bricks that were made by slaves. Some of those slaves were related to Franklin AME Church members.

According to Jones, the bricks and stained glass windows were lovingly hauled in a parade of wheelbarrows, buckets and people with arms loaded to the new location and renamed Shorter Chapel A.M.E. Church.

“In matters of social justice Shorter Chapel has always taken the lead,” Pastor Kenneth Hill told the gathering. “We engage in restoring relationships and restoring the facility, both of which have great community value.”

During the evening several awards were presented to members of the congregation and committees who organized the celebratory activities.

“We were once slaves, but we weren’t slaves in our heart,” said Mary Mills, who received the lifetime achievement award. “We celebrate tonight, but we also give thanks.”