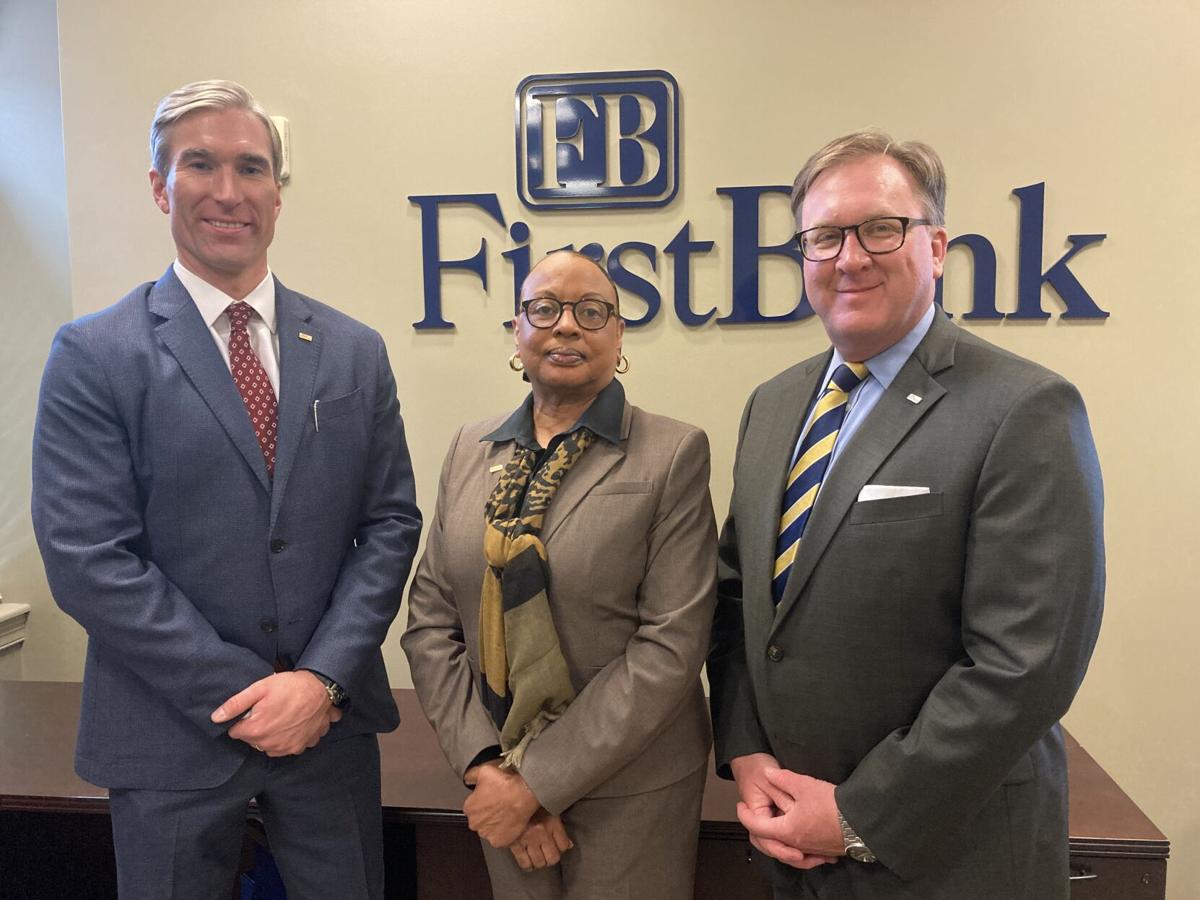 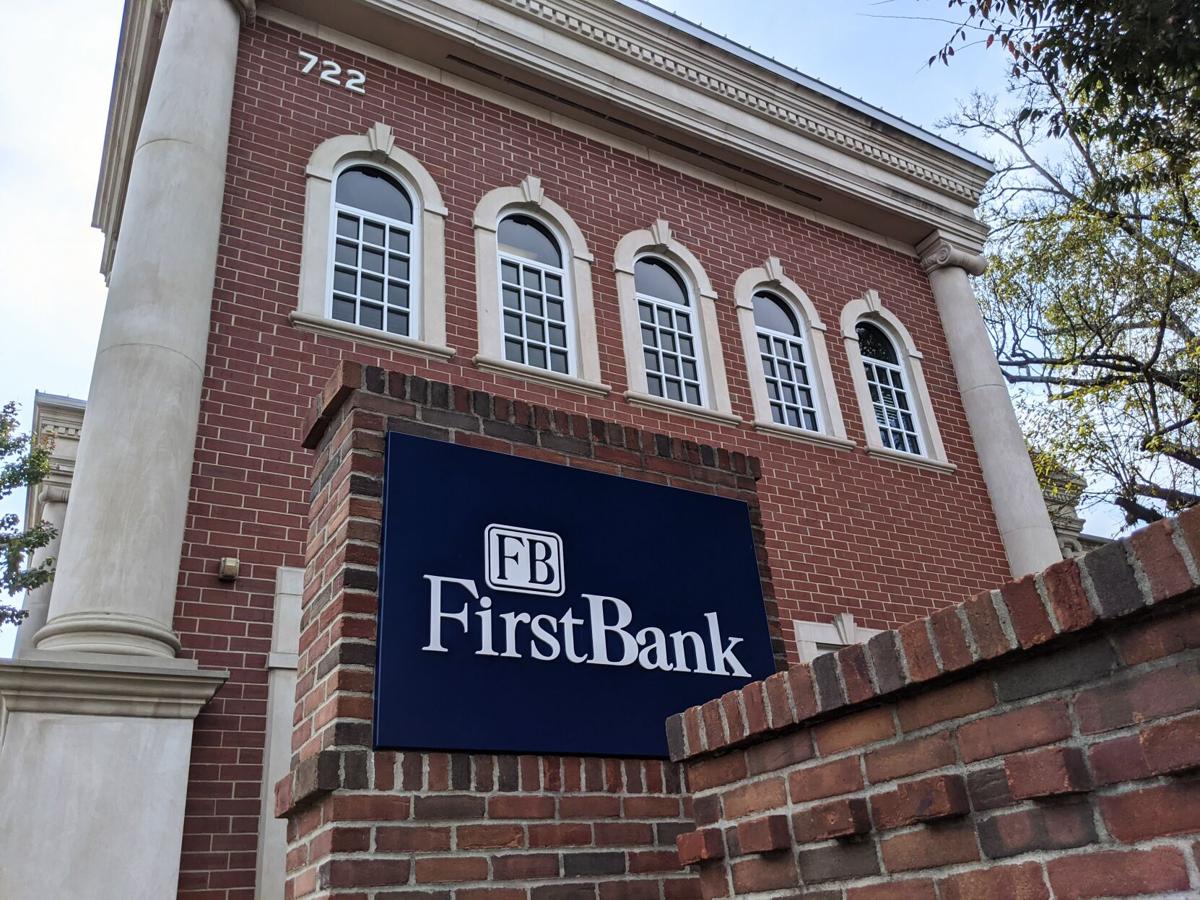 The former Franklin Synergy Bank building on Columbia Avenue in Franklin has taken the FirstBank name following the companies' merger in 2020.

The former Franklin Synergy Bank building on Columbia Avenue in Franklin has taken the FirstBank name following the companies' merger in 2020.

Franklin Synergy Bank is now officially operating under the FirstBank name following a merger that was announced in January, and the company’s leadership want Williamson County to know FirstBank will continue to be the community bank Franklin Synergy clients are used to.

“The key is FirstBank is very aligned with the way we were. That’s why the two coming together actually makes sense,” said FirstBank’s Nashville South Regional President David McDaniel, formerly the Williamson County president for Franklin Synergy. “Your local decisioning that is so important — all that stays the same. … The same faces are all staying the same.”

FirstBank was founded in Tennessee in 1906, and Franklin Synergy in 2007. After the merger, FirstBank became the third-largest bank headquartered in the state and the largest in Williamson County, and while growth is and will continue to be on FirstBank’s agenda, its focus remains local.

McDaniel and Will Powell, the FirstBank Williamson County president and a former division executive for Franklin Synergy, said no one on the team was lost in the merger.

“Mainly, the Franklin Synergy leadership is the one that’s permeating through the Middle Tennessee group,” McDaniel said.

One such familiar face is Barbara Fleming, a retail manager and private banker for FirstBank and formerly Franklin Synergy. Fleming has been in the Williamson County banking community for 49 years and started with Franklin Synergy upon its opening in 2007.

“I enjoy what I do, and I have generations of clientele of the same families,” Fleming said. “When you develop a relationship, the customer knows you. You know the customer. They can call in without any questions asked.”

Mandy Garland, regional marketing coordinator at FirstBank, remarked that Fleming is always humble about her impact.

“She takes care of her customers, and I guarantee that every one of them would say that about her,” Garland said, mentioning Fleming is a busy woman because of her reputation.

Garland added that the people have been a major focus as FirstBank, and Franklin Synergy have sought to maintain their community bank status during the merger.

“It’s more about the people than the sign on the building,” she said.

While customers will recognize the same faces at their local banks, FirstBank is making a couple adjustments to some of its locations post-merger. For example, the former Franklin Synergy on Columbia Avenue will transition into a more operations-based building, whereas the Franklin Post Office location just down the road will continue housing retail and drive-thru service.

This means Fleming, who had previously worked out of the building next to the TMA Group and across from the former Handy Hardware facility, will now work at the Franklin Post Office location just about a block up the road.

Additionally, the bank has closed its retail operations at the Harpeth Drive location in Brentwood and closed the location near Jordan Road in Cool Springs due to their close proximity to other locations on Pewitt Drive and Aspen Grove Drive, respectively.

All in all, FirstBank wants the community to know the local bankers they have come to know are still there and ready to serve.

“That’s how you retain your customers. They come in, they see the same faces they know they can rely and depend on,” Fleming said. “So, it builds that relationship, again, with the customer.”