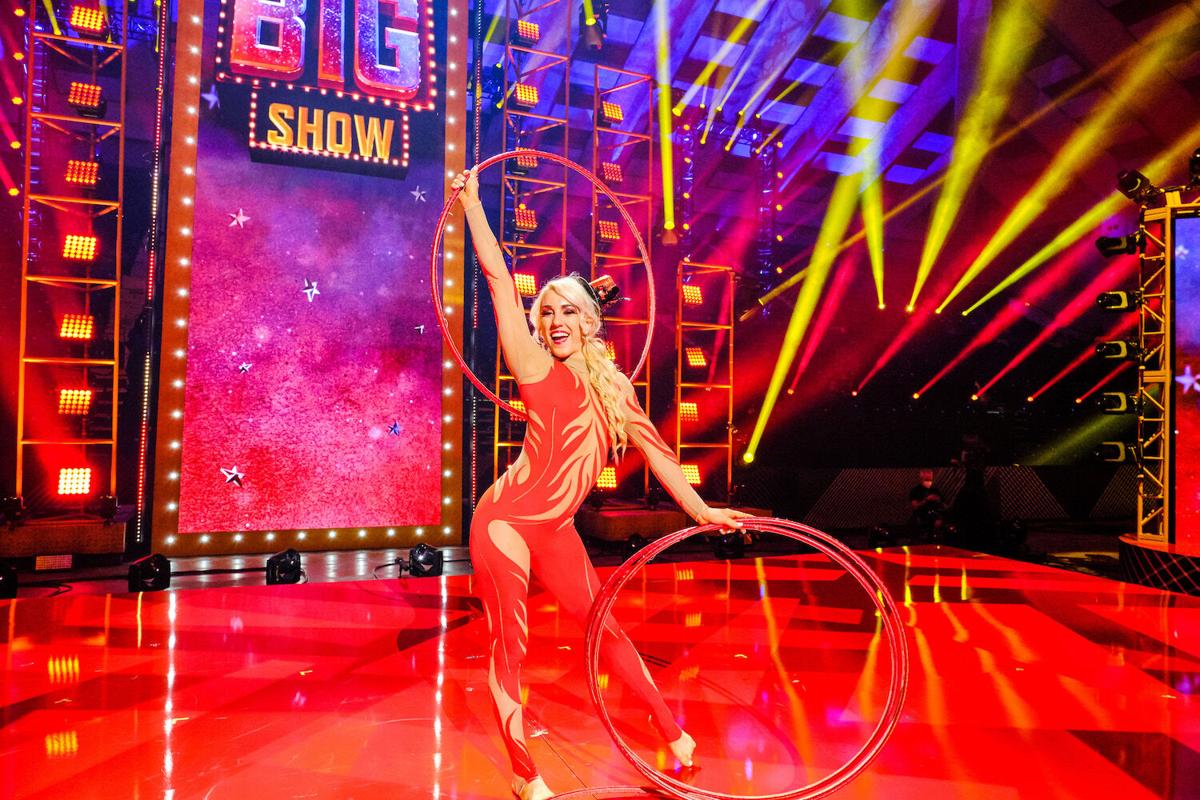 Grace Good, who grew up in Brentwood and lives in Franklin, will perform her acrobatics and fire spinning on TBS’s "Go-Big Show." 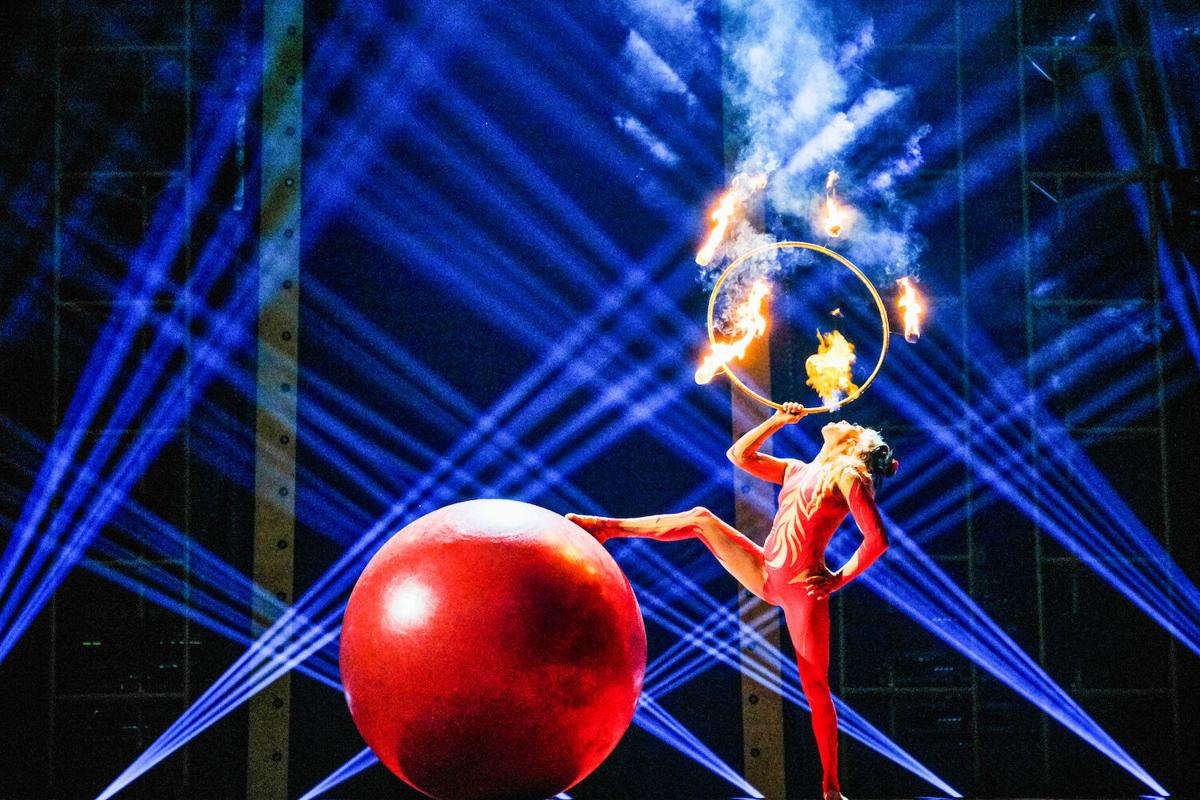 Grace Good started her circus career performing at downtown Franklin events and in Nashville before moving to an international stage.

Grace Good, who grew up in Brentwood and lives in Franklin, will perform her acrobatics and fire spinning on TBS’s "Go-Big Show."

Grace Good started her circus career performing at downtown Franklin events and in Nashville before moving to an international stage.

For nearly a decade, a Williamson County native has been pursuing her passion: playing with fire.

Grace Good, who grew up in Brentwood, has pursued circus performing since she was 18, when she decided to leave Middle Tennessee State University to pursue more daredevil acts with fire, hula hoops and a big red ball.

Now, at 27, she will be featured on national television for her talent.

Good shared that back in school, she saw a video online of a circus performance and fell in love.

Good has always been an adrenaline junkie, and when she started to experience anxiety as a teenager, ironically, spinning fire has been an outlet for her mental health.

She returned to Columbia State Community College in Franklin to study business, which she said helped her create her brand and increase her exposure.

A self-taught fire-spinner, hula-hooper and now acrobat, Good practiced performing not only down Printer’s Alley in Nashville and at private backyard parties, but at local Williamson County events as well — the Main Street Festival, Pumpkinfest, Dickens of a Christmas and, more recently, the COVID-19 pandemic-era Citizens’ Christmas Parade in December.

“Consistently performing is just another form of training — learning how to entertain, learning what the crowd wants to see,” she said. “I owe a lot to Franklin and Nashville for me becoming who I am today.”

A few years ago, she auditioned for and joined a Cirque du Soleil subsidiary, Florida-based Cirque Dreams, with which she toured U.S. Military bases in Japan and an American Christmas tour in 2019. Also that year, TikTok recruited her to post circus content, and she now has 1.8 million followers on the platform in addition to over 84,000 on Instagram and 68,000 on Facebook.

She even recently defeated the world record for number of elbow passes with a hula hoop in one minute and is awaiting certification from Guinness World Records.

On Thursday, Jan. 7, Good will make her TV debut on the "Go-Big Show," an extreme talent show on TBS featuring a judge panel with Snoop Dogg, Jennifer Nettles and more, where performers have the opportunity to win $100,000. Good will take over the show’s Instagram all day Thursday as well.

While she certainly wants to keep her local residence, Good will eventually move to Las Vegas, where her goal is to perform a one-woman show.

“That hopefully would be in Las Vegas or touring the world,” she said.

In the meantime, she is still in Franklin, ready for the premiere of the Go-Big Show and continuing to perform at various events, including private ones.

The "Go-Big Show" premieres on Thursday at 8 p.m. on TBS.