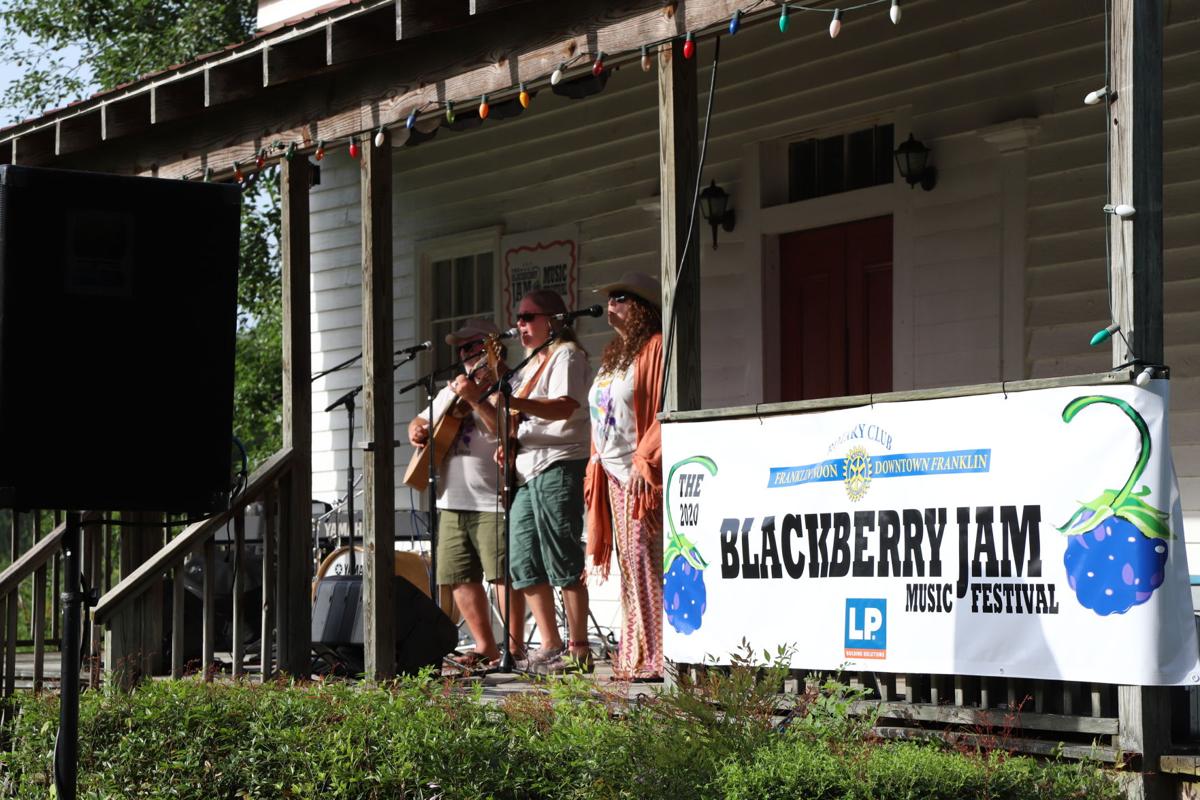 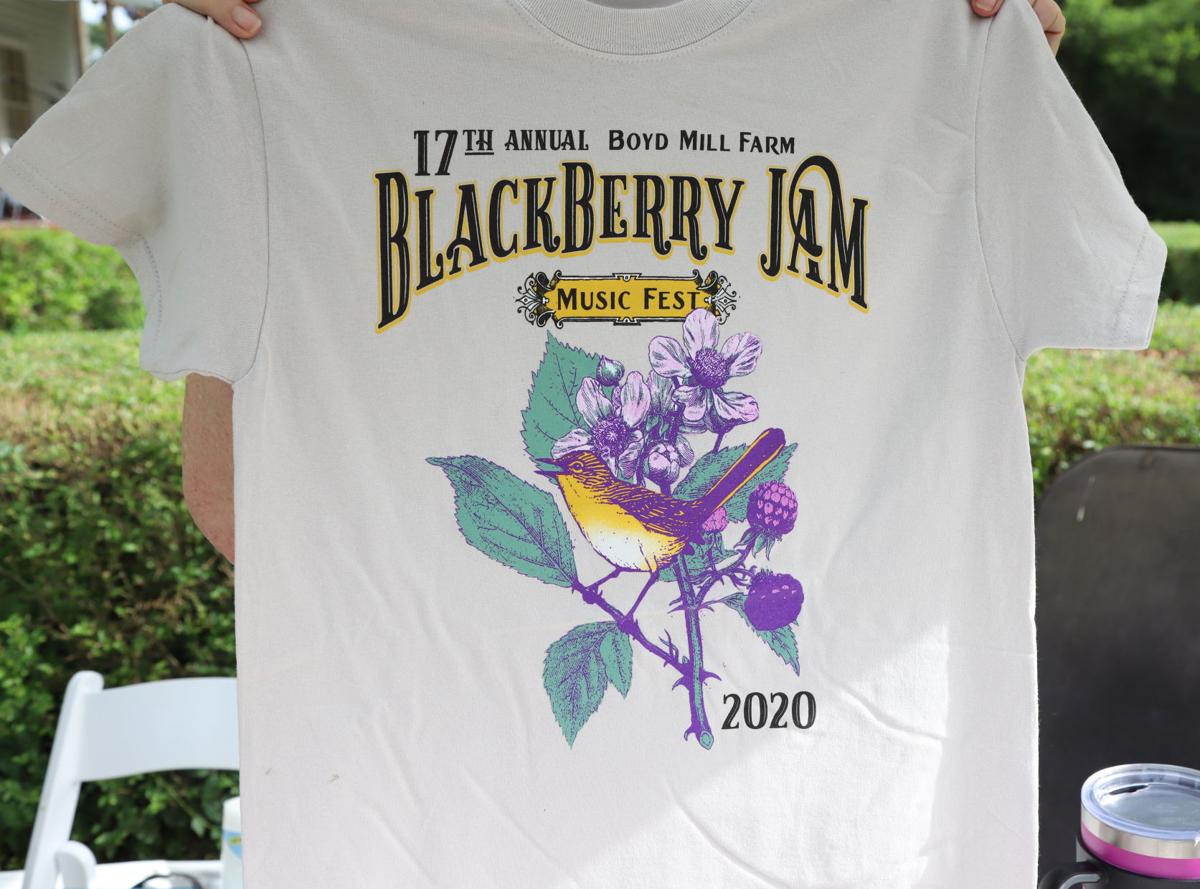 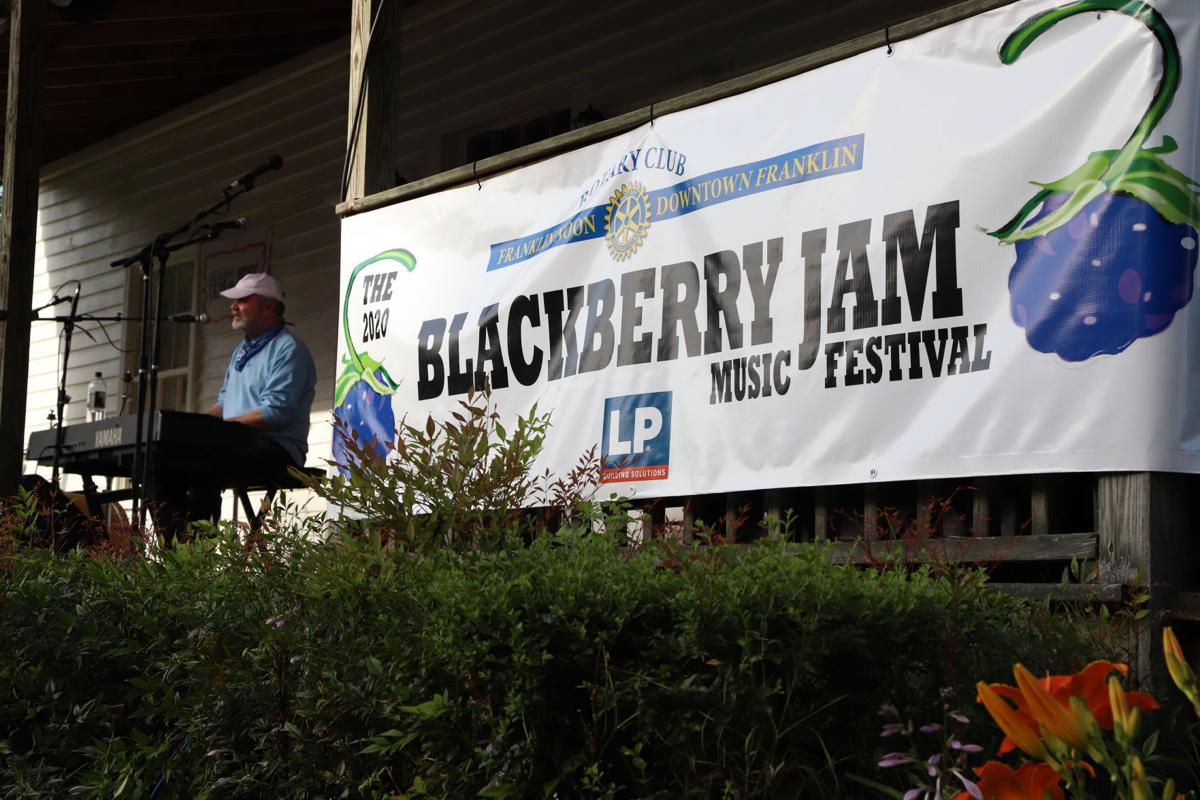 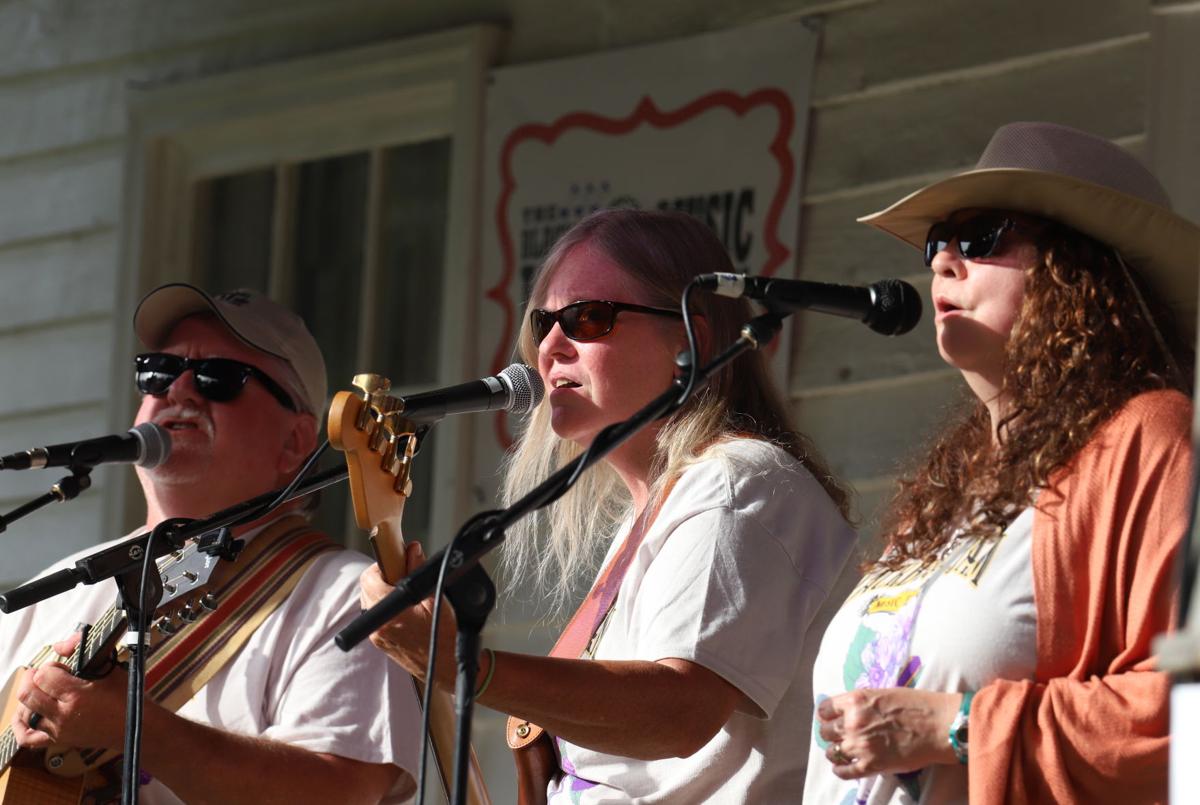 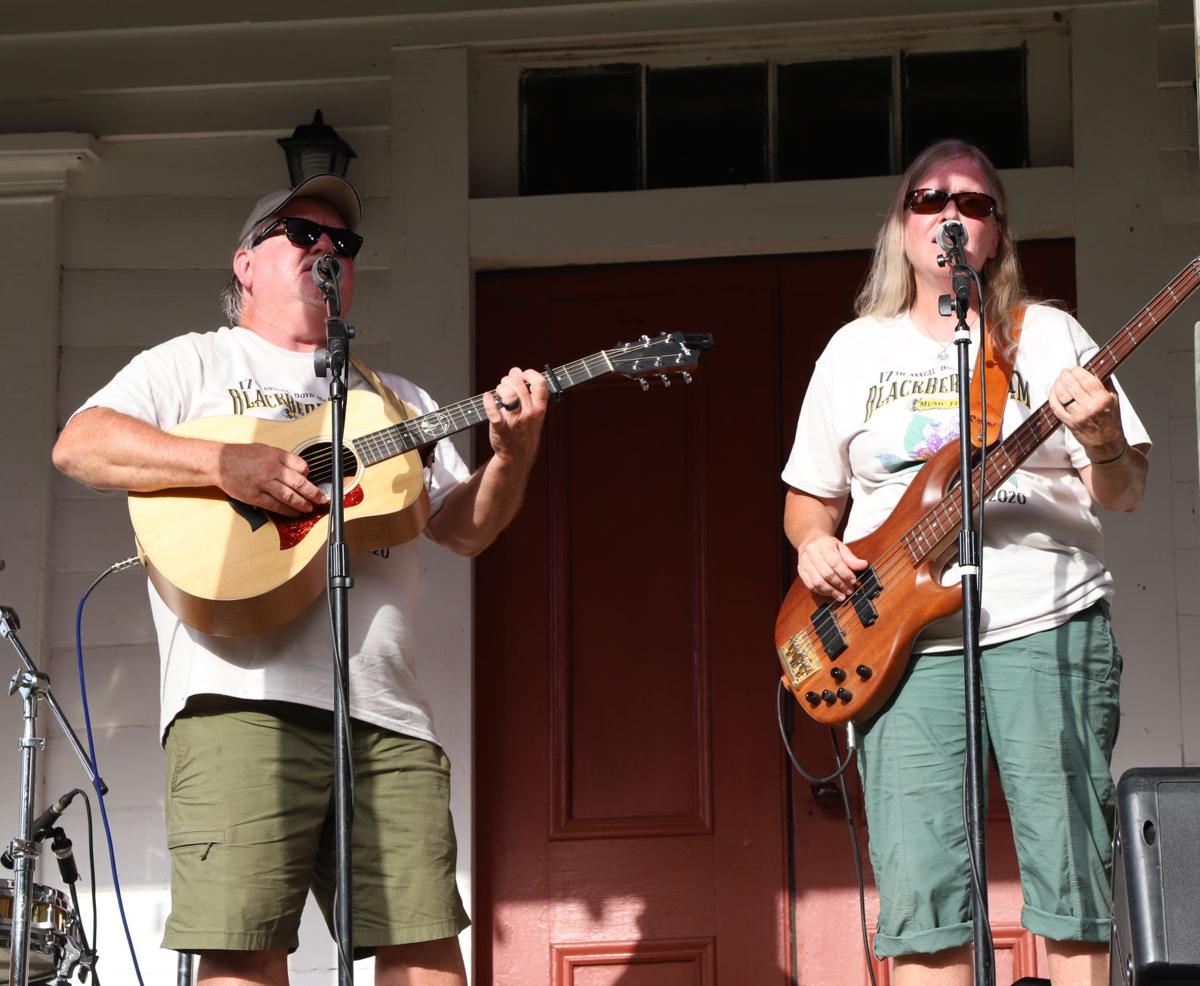 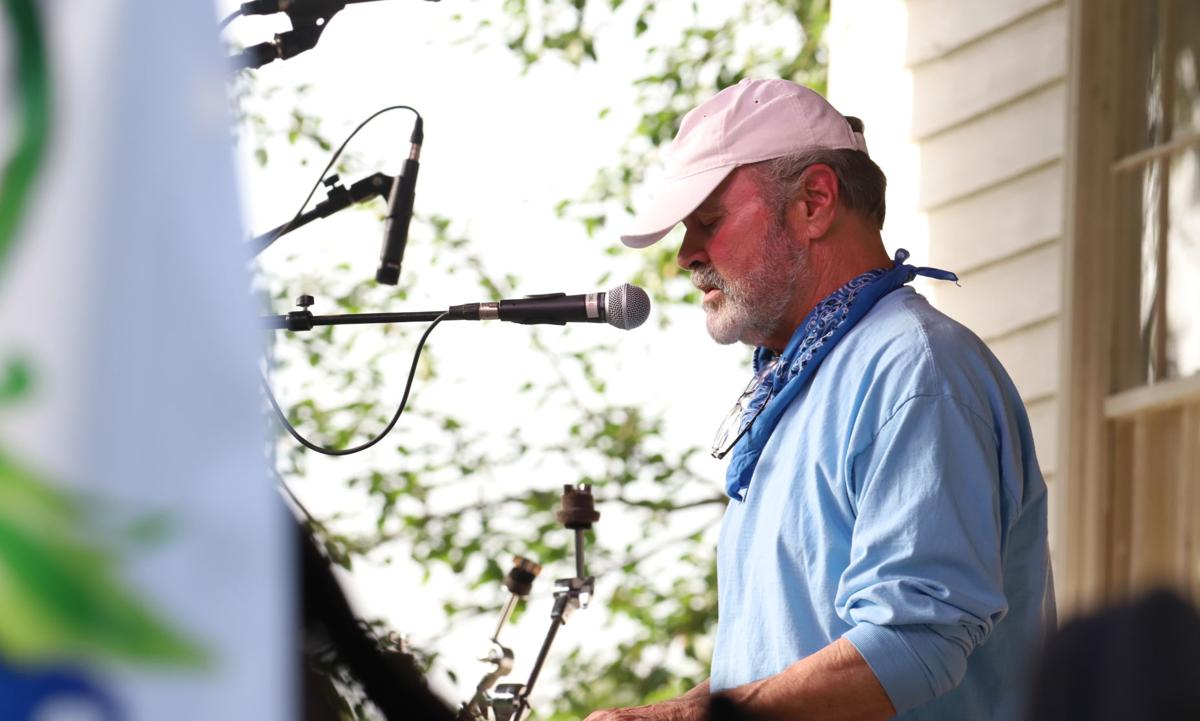 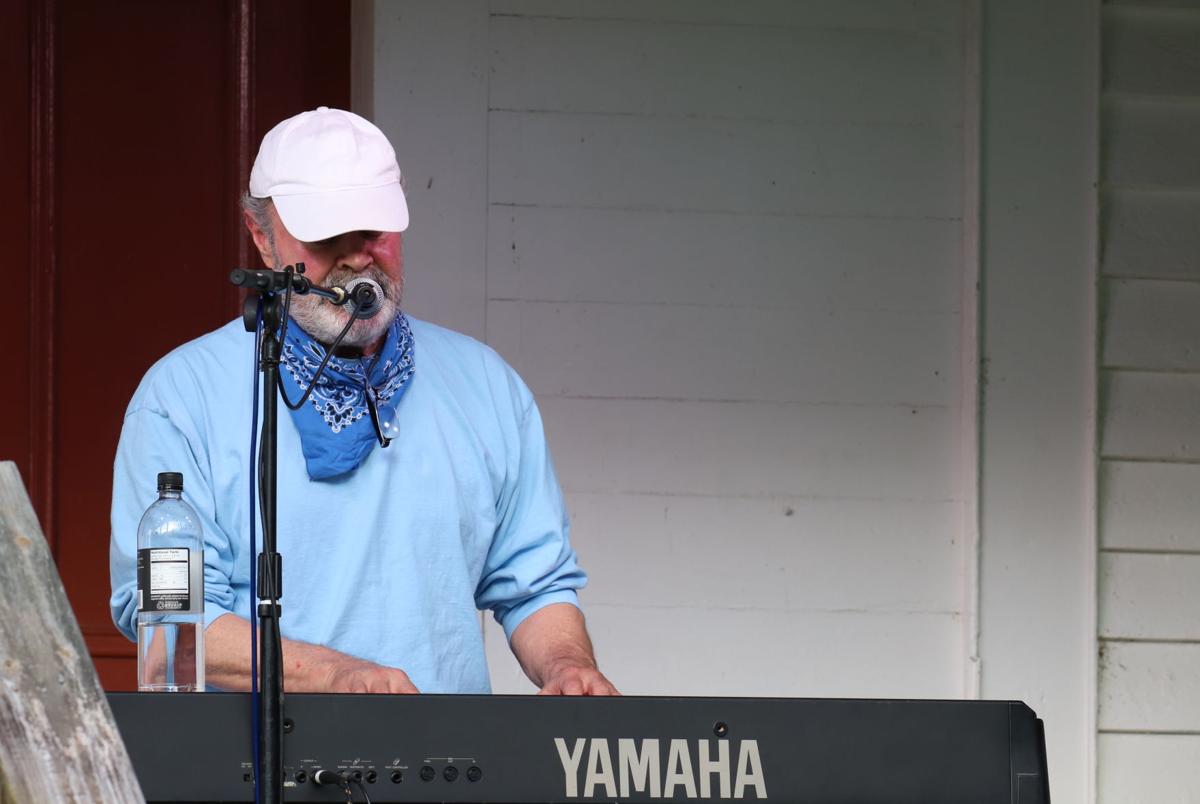 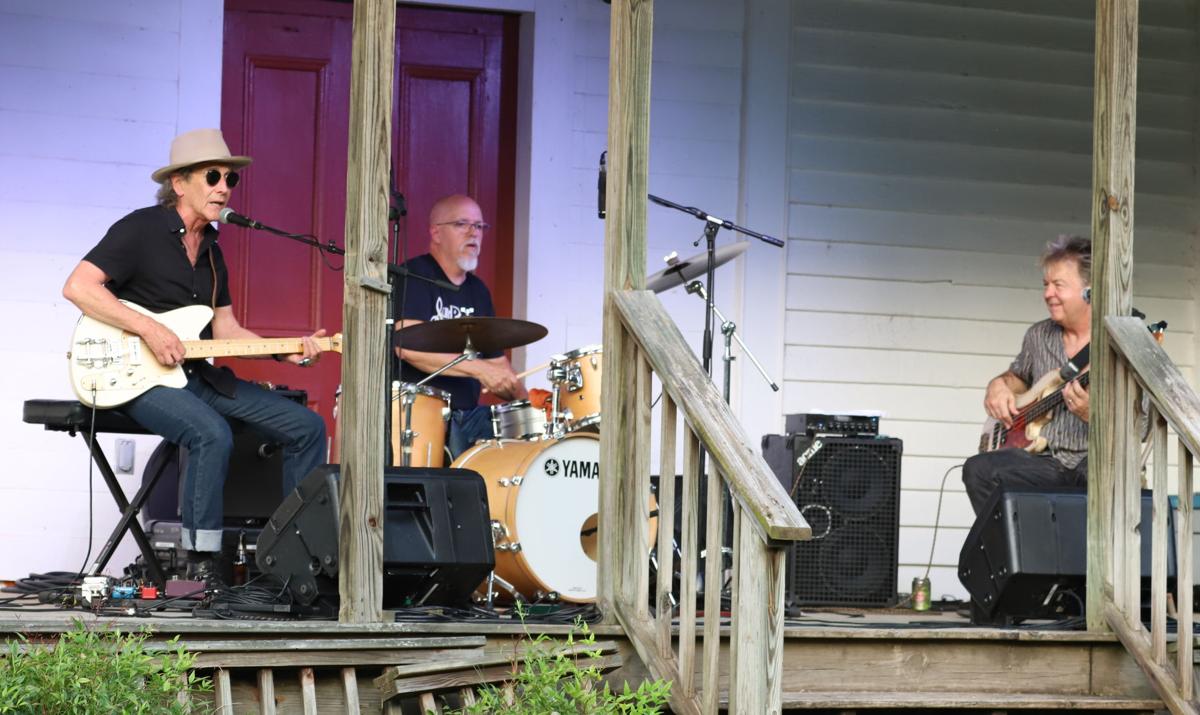 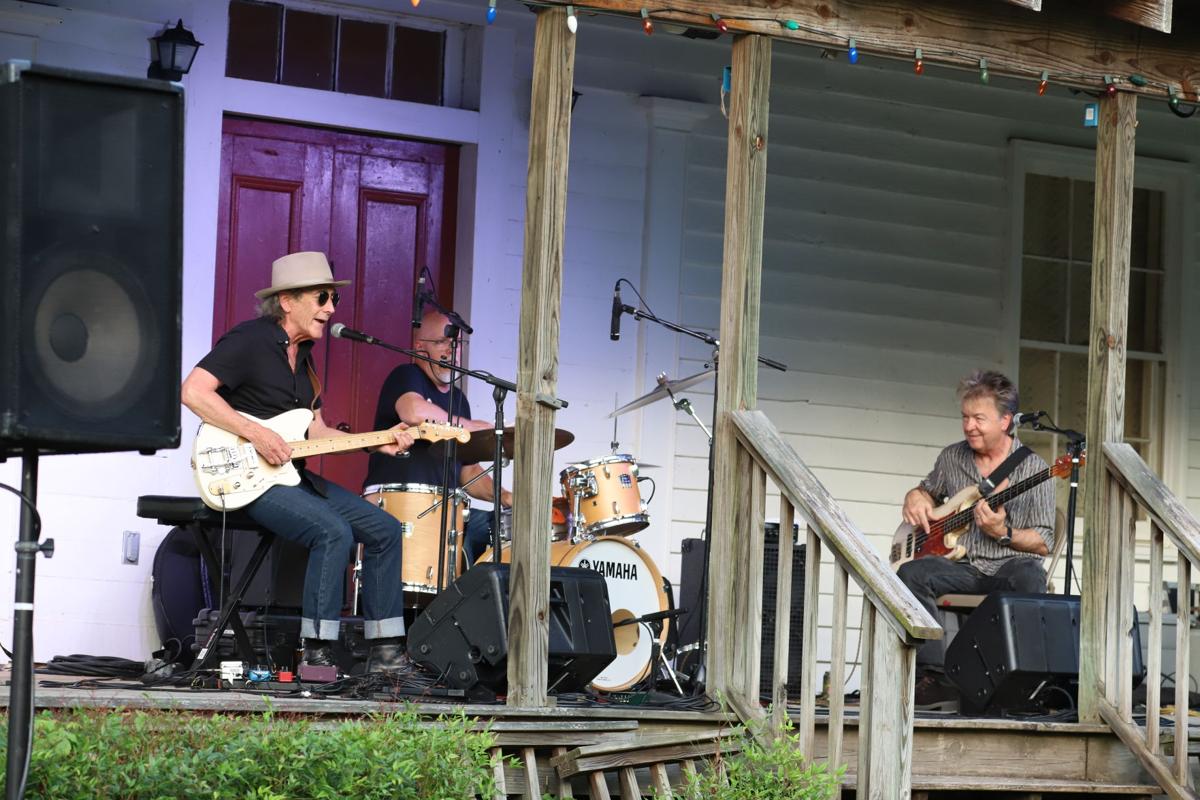 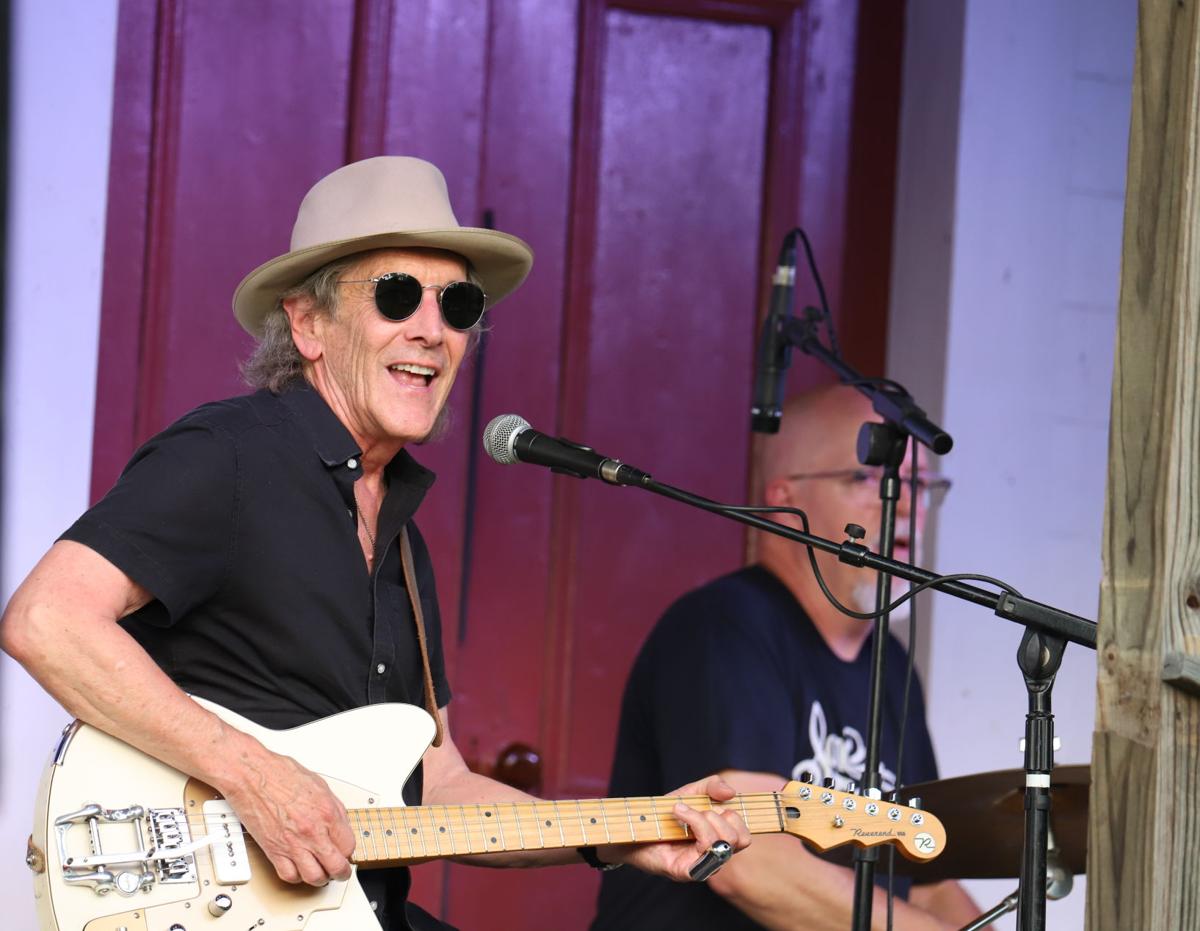 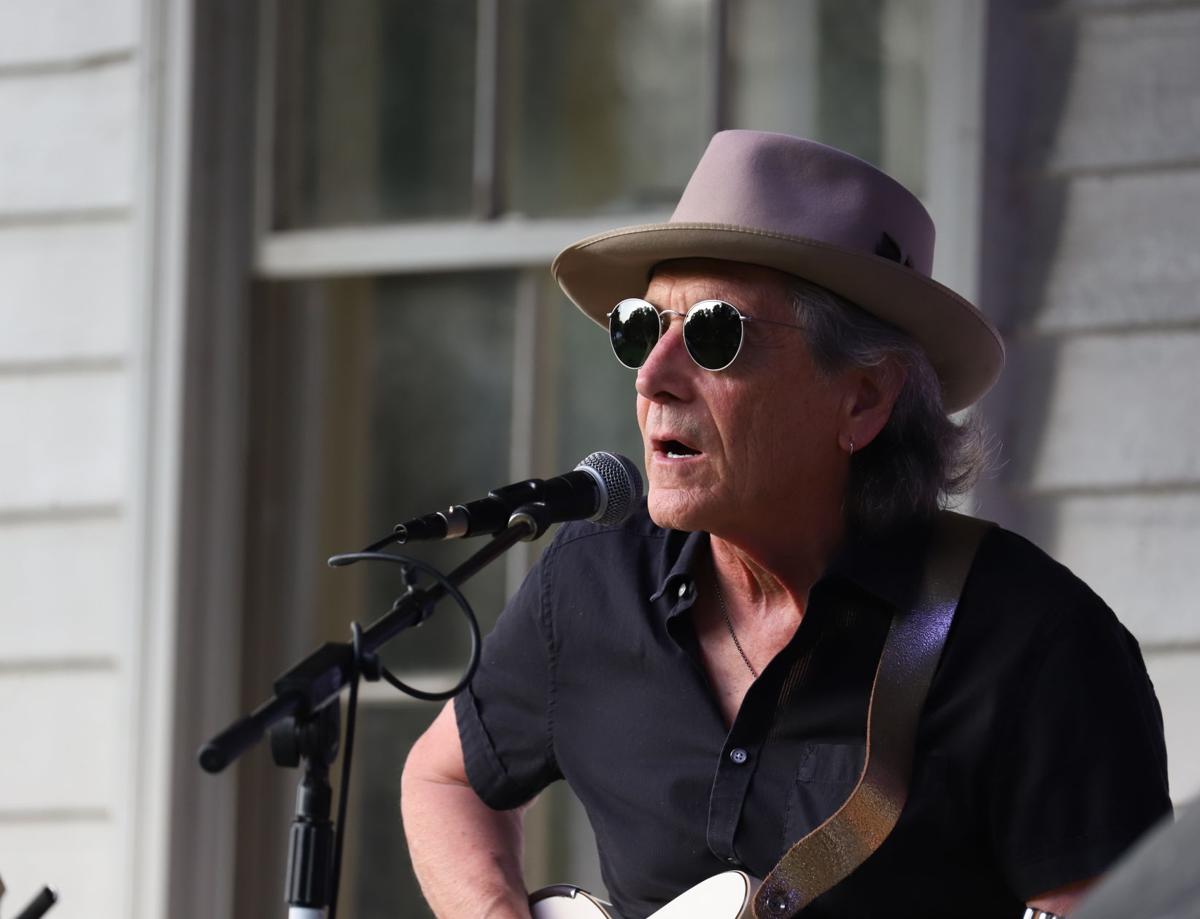 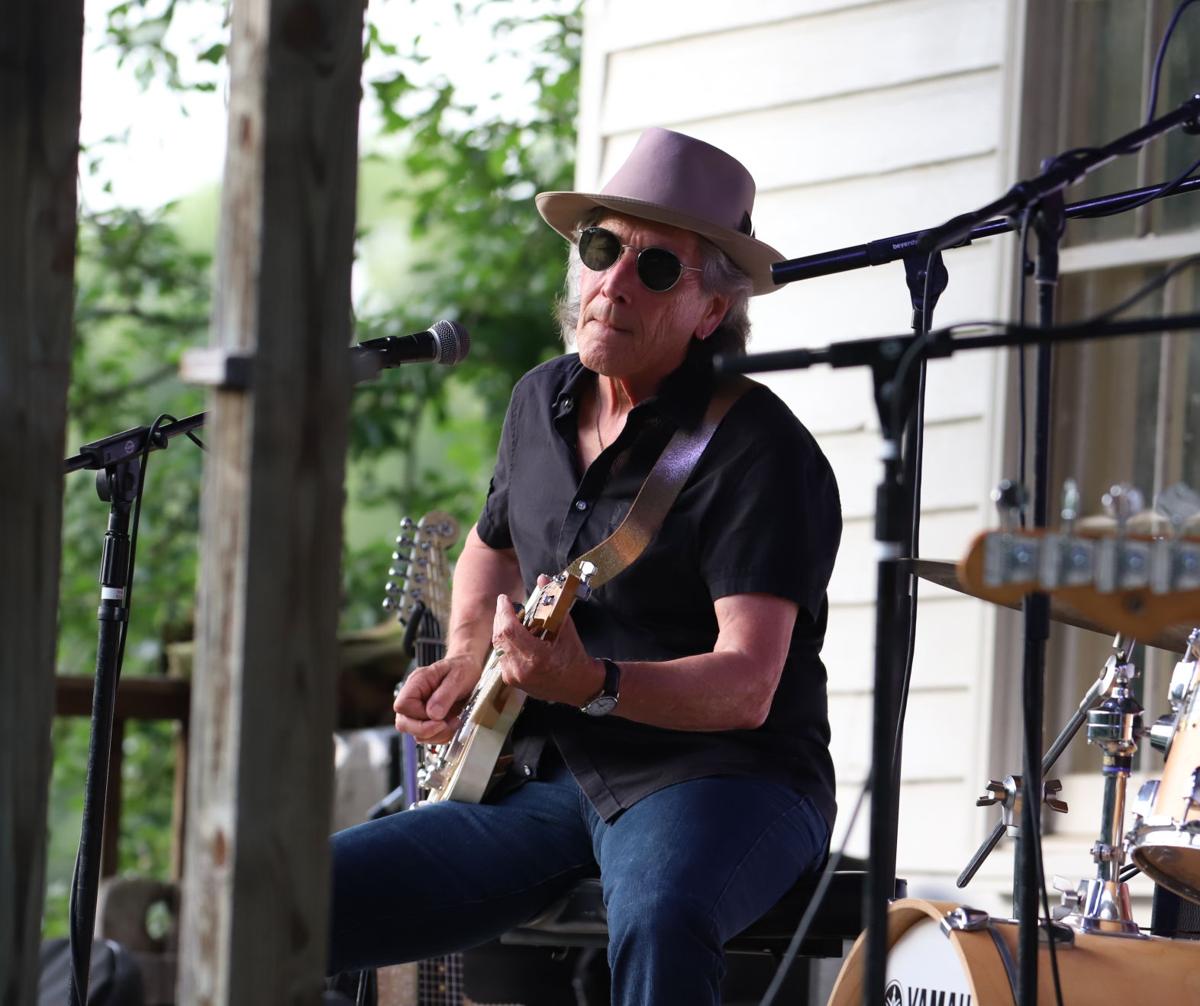 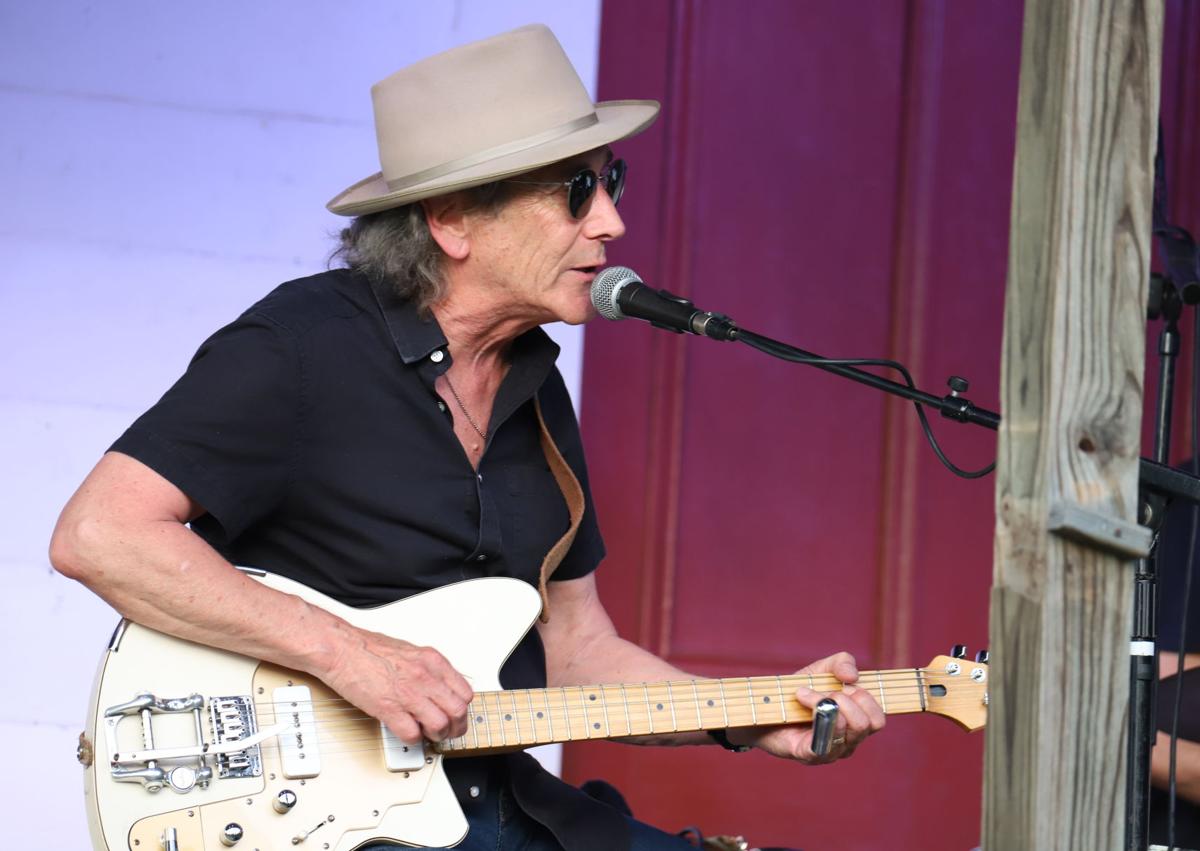 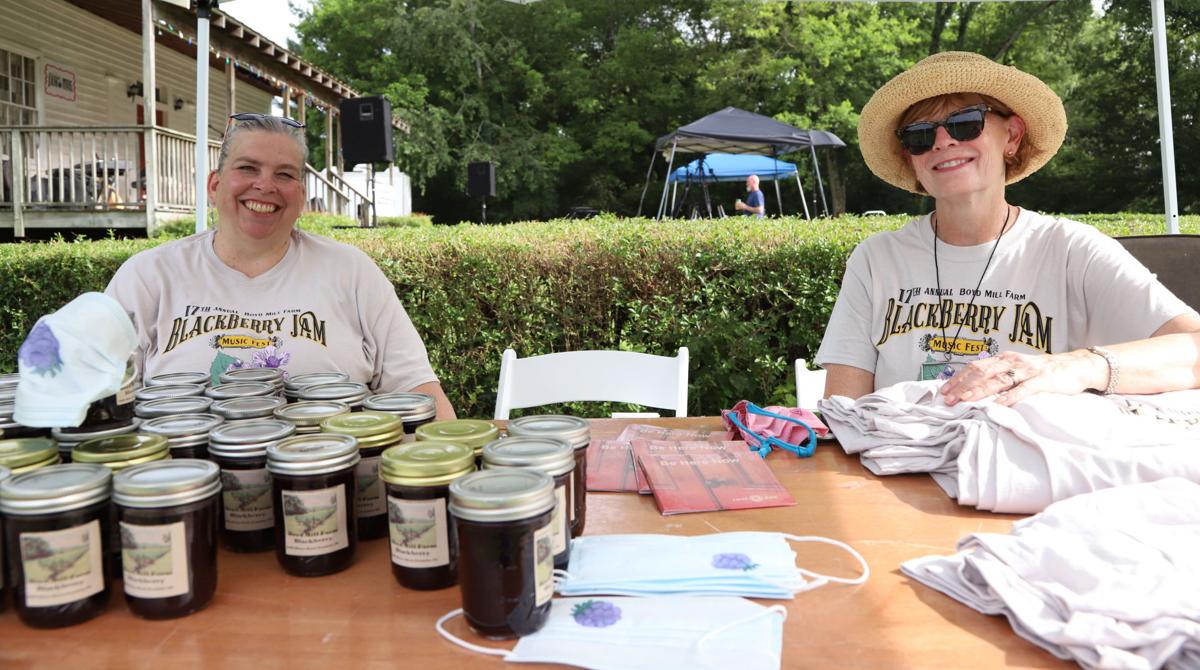 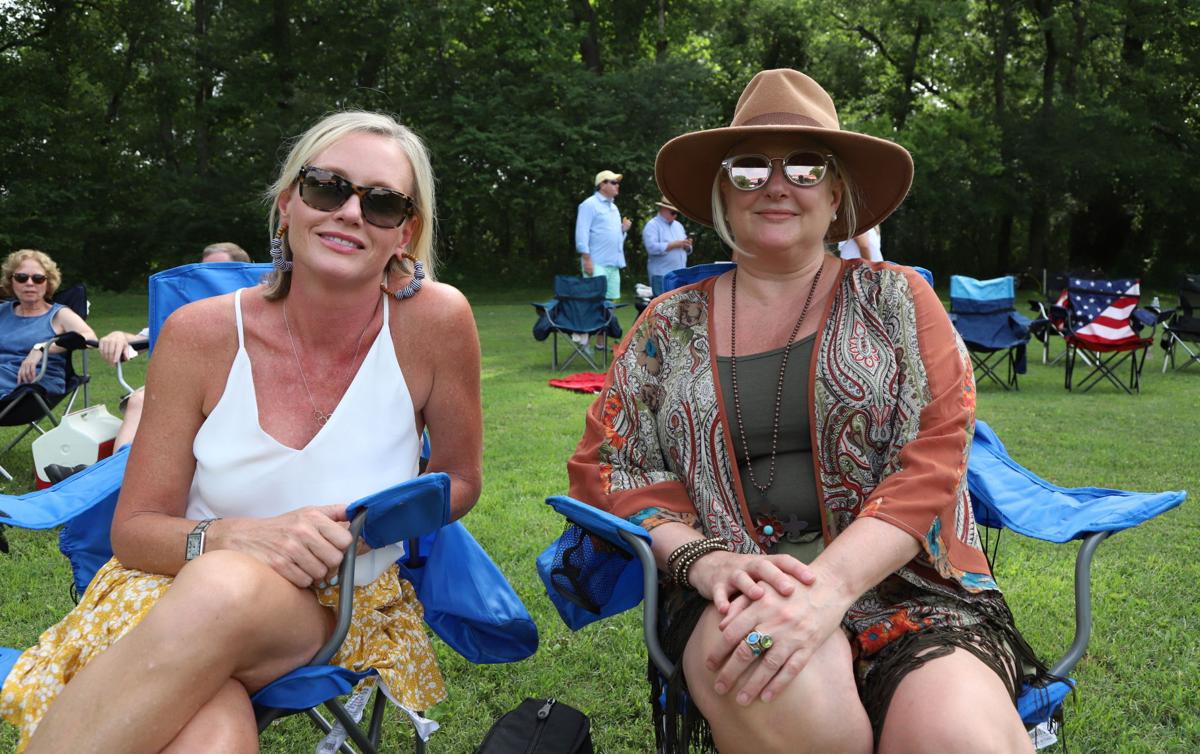 Franklin’s annual Blackberry Jam Music Festival had to adapt to the ongoing COVID-19 pandemic this year.

The solution was to pre-record the 17th annual Blackberry Jam on Saturday and air the event at a later date. A small group of attendees were invited to Boyd Mill Farm in Franklin for the taping.

This year’s two-hour Blackberry Jam will be featured online July 5 from 3 to 5 p.m. through its official Facebook page. Performers include Jam founders Carol Warren and Dale Whitehead, acclaimed songwriter Ed Hill and headliner Rick Vito, a former member of the band Fleetwood Mac.

Continuing to support the Hard Bargain Association was a big reason Warren felt the show had to go on, even if it was online.

“We may be in weird times right now, and it’s definitely not normal, but affordable housing options are probably in a worse place right now than they are in normal times,” she said. “The needs don’t go away, so being able to still support such an integral part of our community is really important to us.”

Hard Bargain Association Executive Director Derrick Solomon said the organization had faced additional challenges due to the pandemic, but the partnership will help the organization continue its mission.

“This event is monumental and very essential to us right now,” he said. “This is our second largest fundraiser, and I couldn’t have done it without the Blackberry Jam’s support.”

Warren saw a lot of similarities with this year’s Jam to the event’s first year 17 years ago.

“This year reminds me quite a lot of the very first year that we did this 17 years ago,” she said. “That year, we had a small crowd and we did it all on the front porch. It’s very similar to the idea we’re doing this year.”

This year’s performers are more like neighbors to Warren, since both Ed Hill and Rick Vito live quite close.

“Both of the other performers this evening live within a mile of me,” Warren said. “This feels like a neighborhood party.”

Visit the Jam’s official Facebook page at https://www.facebook.com/blackberryjam/ this week to see video messages from previous Jam performers. More videos will be added daily until the online broadcast July 5.