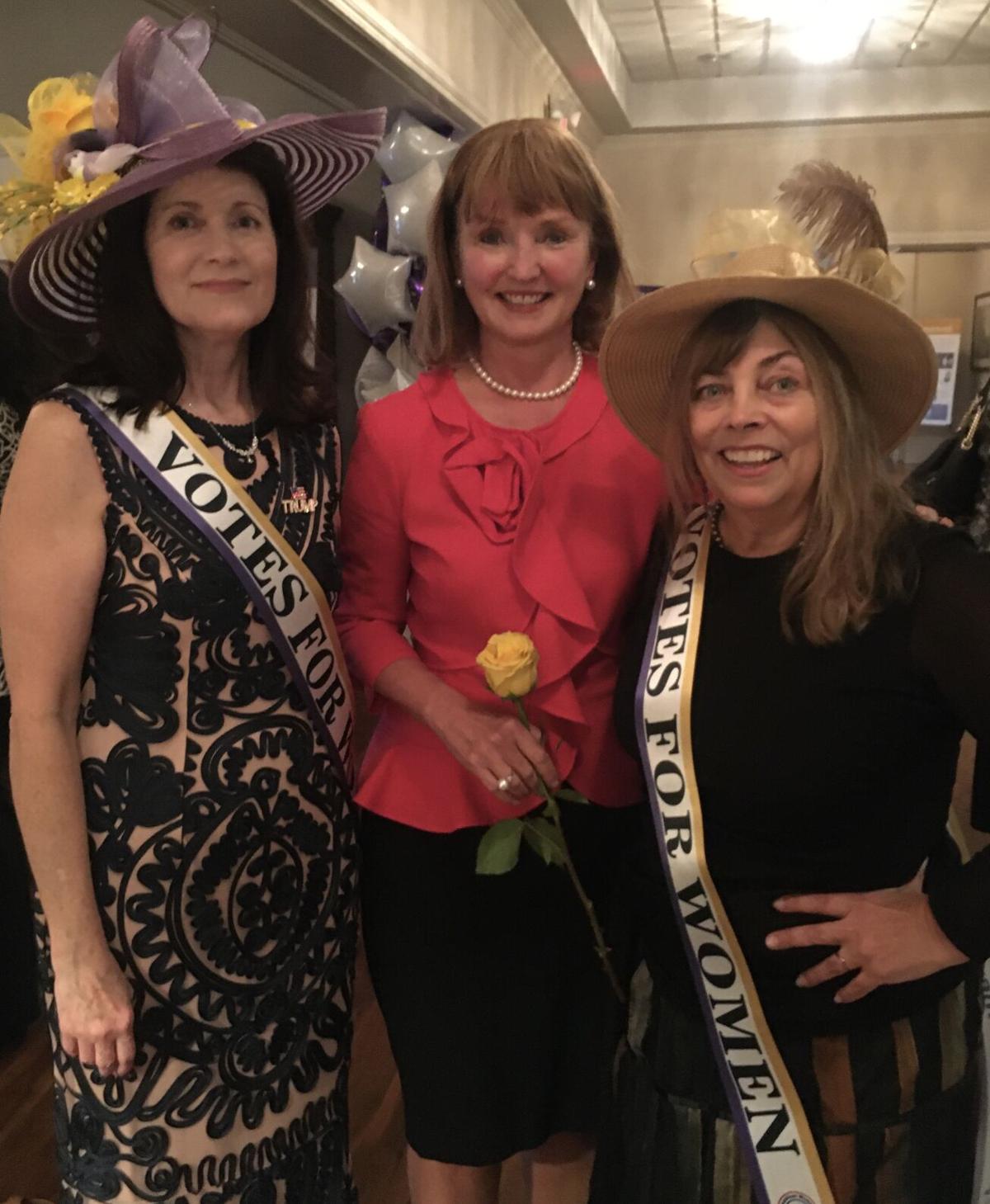 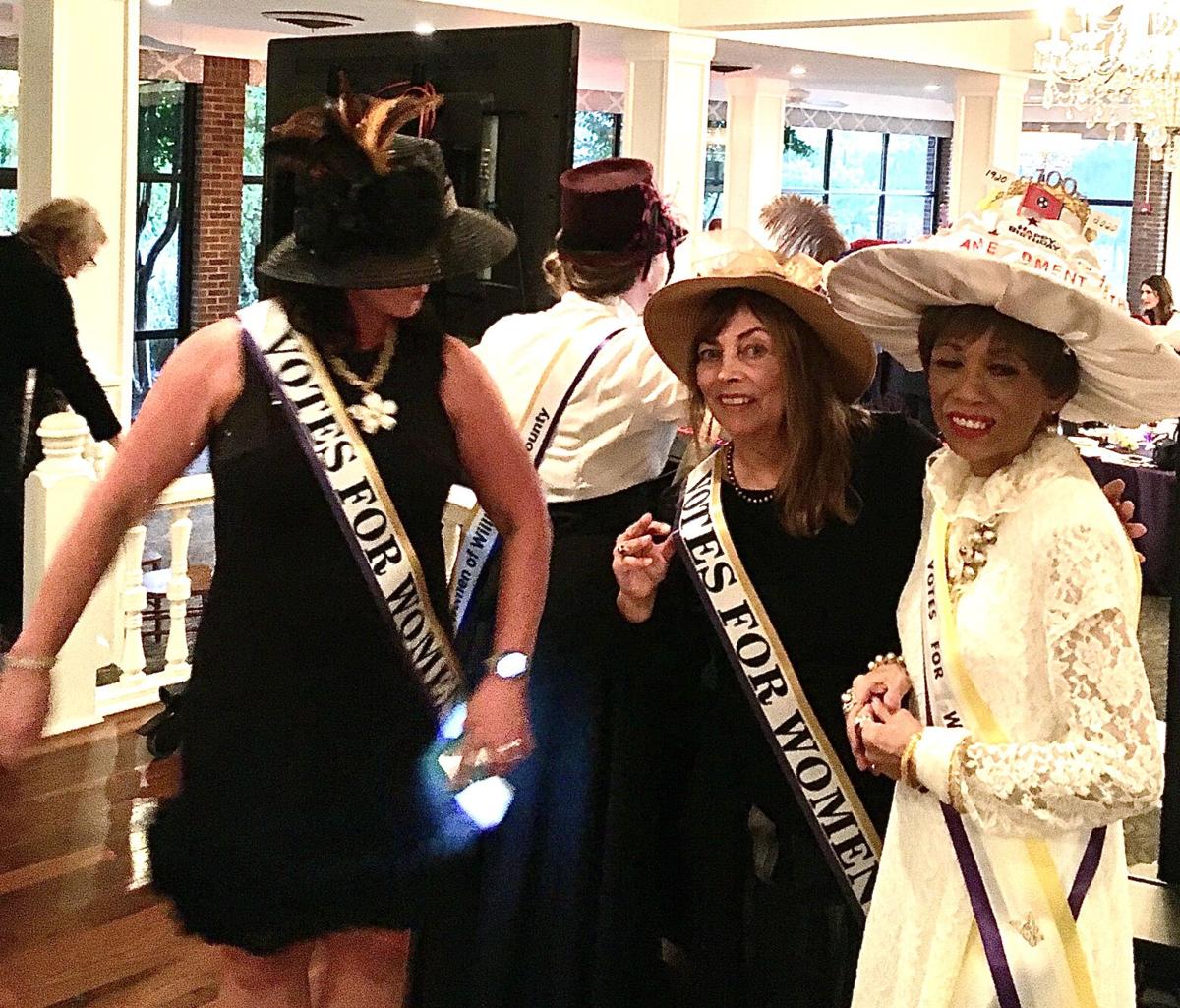 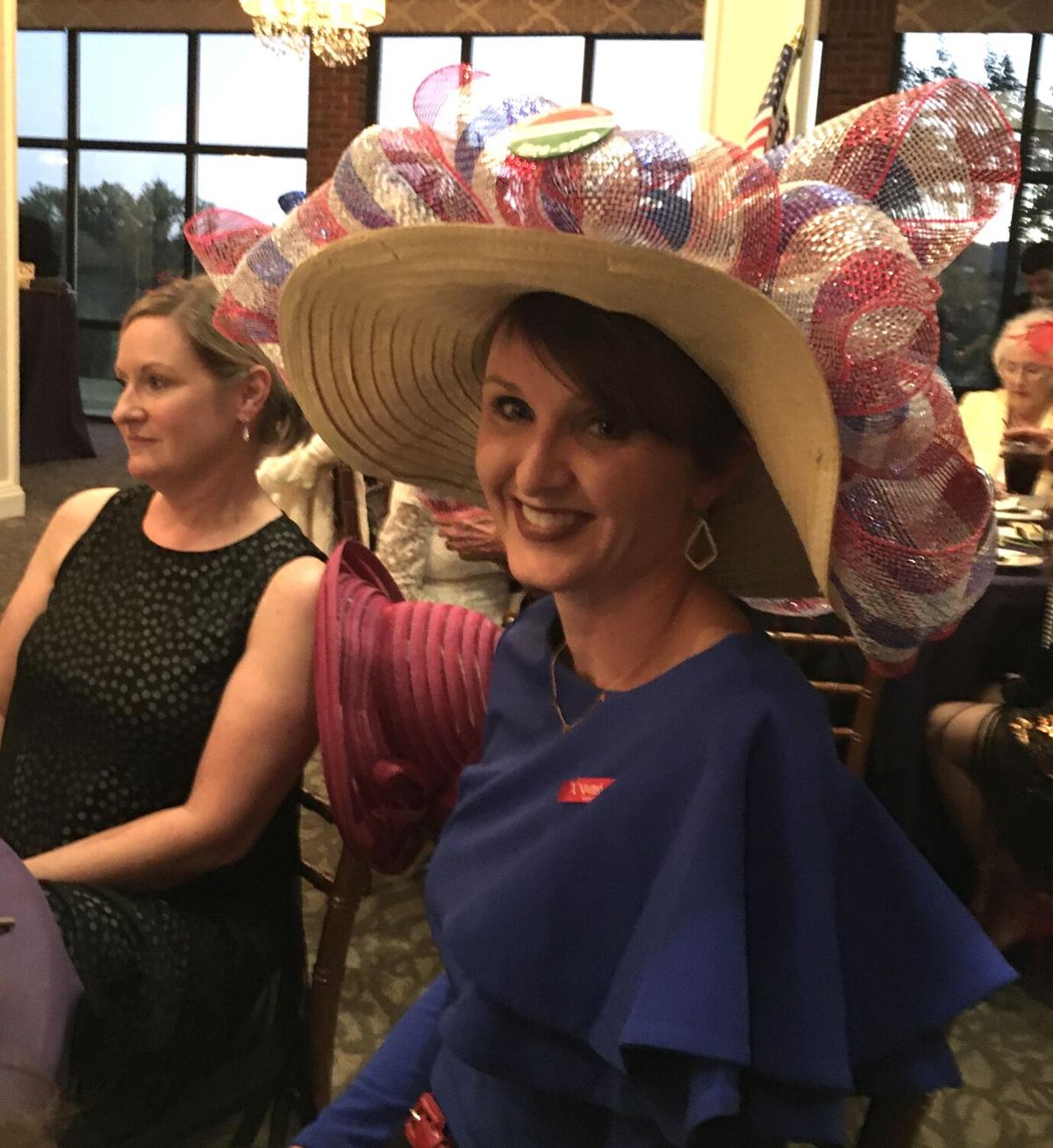 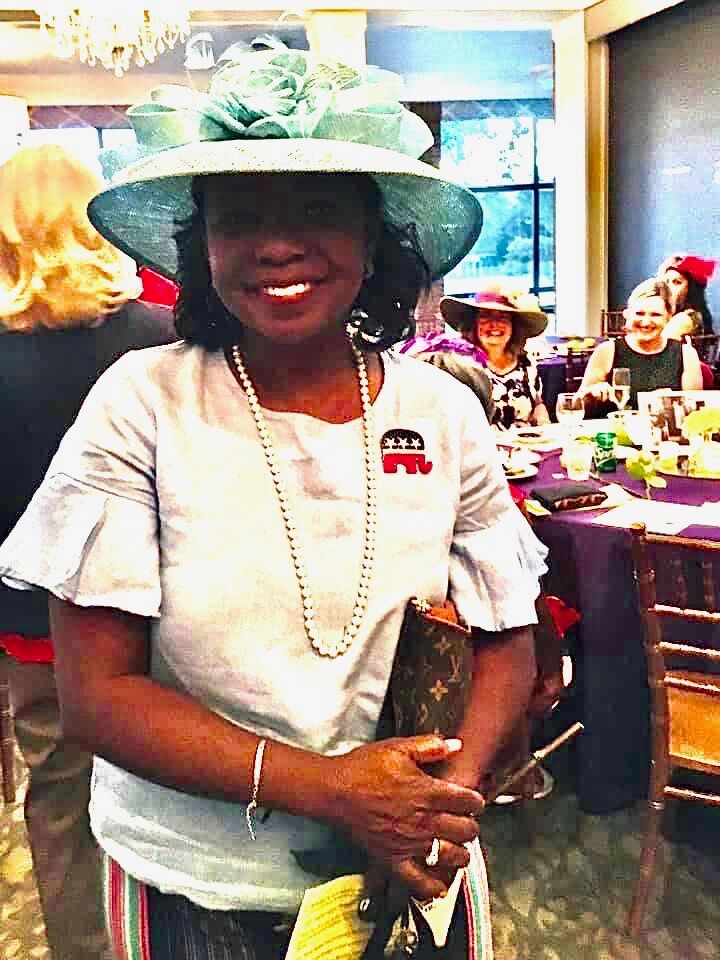 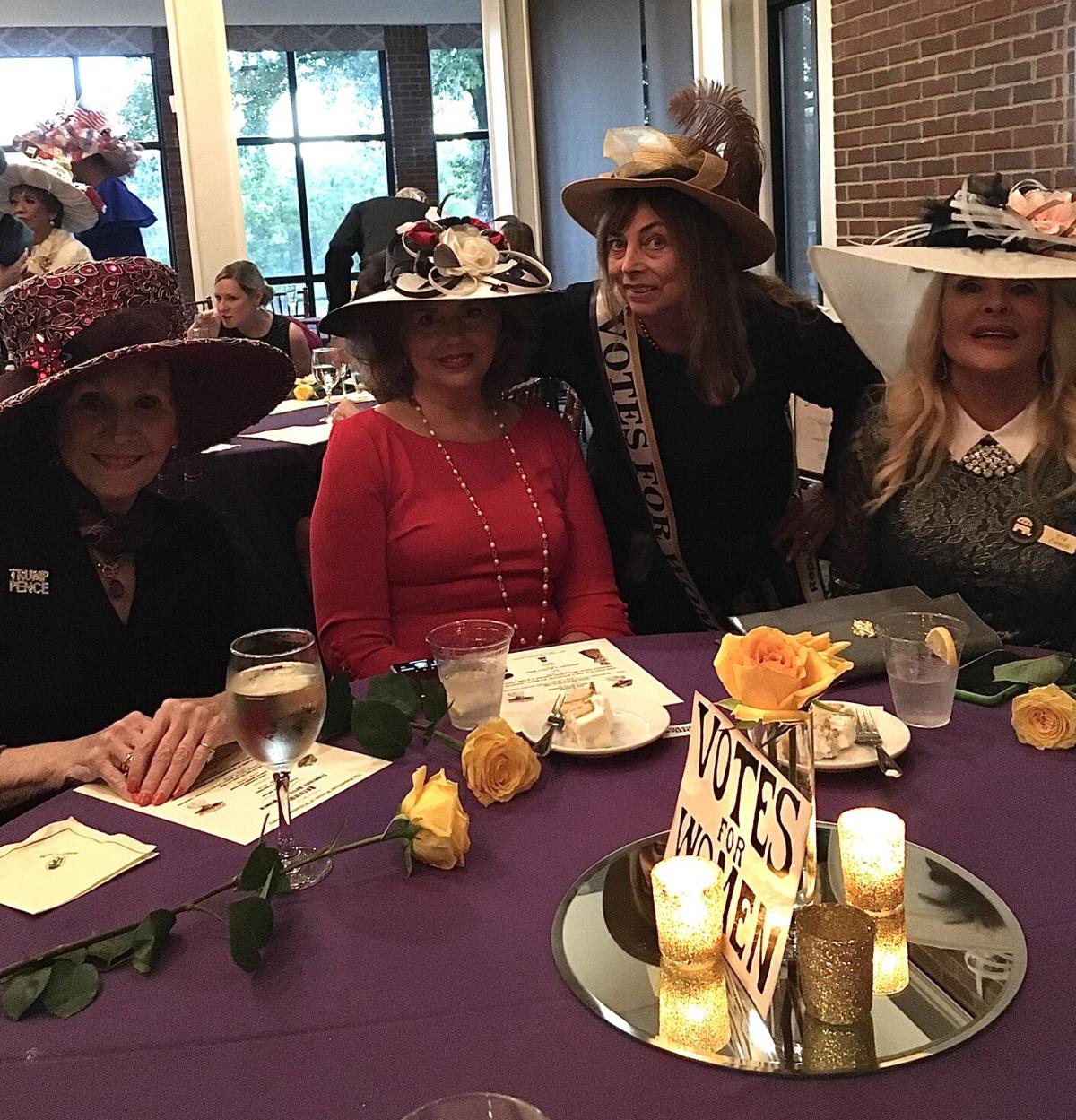 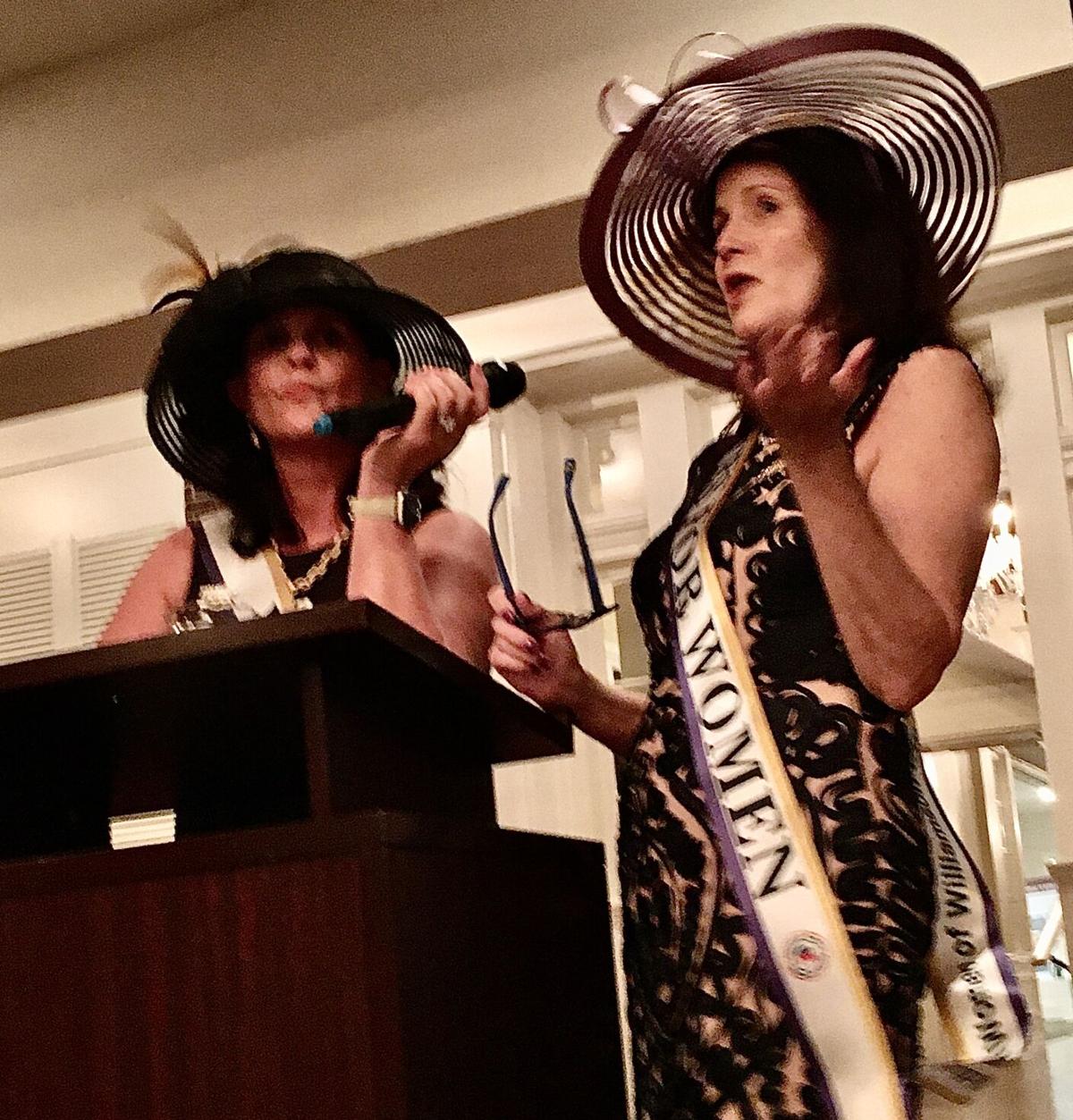 The Republican Women of Williamson County (RWWC) hosted RATIFIED!, a signature event celebrating the centennial of American women winning the right to vote, on Oct. 14.

Amid yellow roses, vintage photos and 1920 attire and hats, keynote speaker U.S. Senator Marsha Blackburn was introduced by her husband Chuck Blackburn and joined the celebration via Zoom, spotlighting the historical significance of Tennessee casting the final, deciding vote to ratify the 19th Amendment which gave millions of women the right to vote. The senator also thanked her Republican women’s home cub for its commitment to political engagement and voter education.

“What an honor to celebrate the pioneer women who fought for 72 years for women’s right to vote. They never wavered, even though they were beaten, jailed and tortured,” said RWWC 1st Vice President Debbie Butler Ballard. “Thank you, Lucretia Mott and Elizabeth Caddy Stanton, for taking those first steps in 1848 at Seneca Falls. Today, we have these brave trailblazers and many others to thank for the right to stand and select government leaders who can make the right decisions for women and their families.”

The Tennessee House was required to vote on the 19th Amendment, and on Aug. 20, 1920, suffragists and “anti’s” from all over the country descended on the Capitol in Nashville. The suffragists wore yellow roses in their lapels and on their hat brims; the “anti’s” wore red roses in opposition to suffrage.

As the roll call began and votes were tallied, the youngest member of the House, 24-year-old Harry T. Burn of Niota, faced a dilemma. He wore a red rose indicating his opposition to suffrage, but in his coat pocket was a seven-page letter from his mother, Febb Ensminger Burn. “Be a good boy,” Febb wrote to her son, adding, “Hurrah and vote for suffrage!”

There was no air conditioning, and the chambers were thick with heat and humidity mixed with hope, but the vote was tied. As Burn’s name approached for roll call, the young man shocked the audience and claimed “Yea” for the amendment, breaking the tie and changing the course of history.

“Our special guests — from Sen. Marsha Blackburn to former Tennessee speaker of the House Beth Harwell to Commissioner Courtney Rogers and former Wisconsin Lt. Governor Rebecca Kleefisch — would not have been in these important political positions today had it not been for the honorable Harry T. Burn and his strong-willed mother’s insistence that he do the right thing and stand for women’s suffrage,” said 2nd VP Melissa Miles, who planned and coordinated the celebration with Ballard.

For more information, visit www.rwwilco.org to learn more about membership, their monthly luncheons and special events.