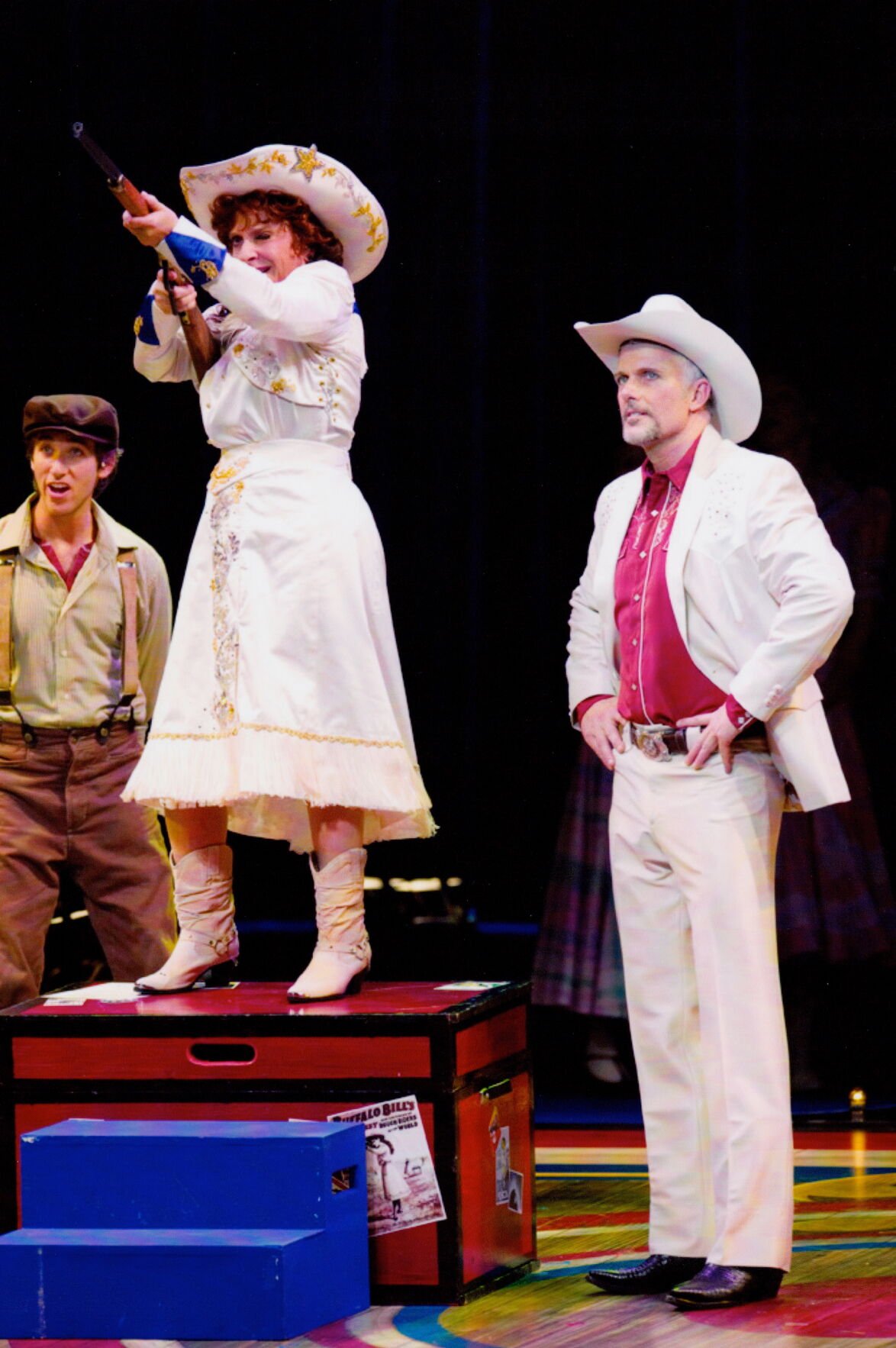 When “Superman” wrapped in Dallas, Patrick Cassidy jetted to Chicago where he once again took aim at the role of Frank Butler in “Annie Get Your Gun.” Tony Award winner Patti Lupone played the title role in the Ravinia Festival production. 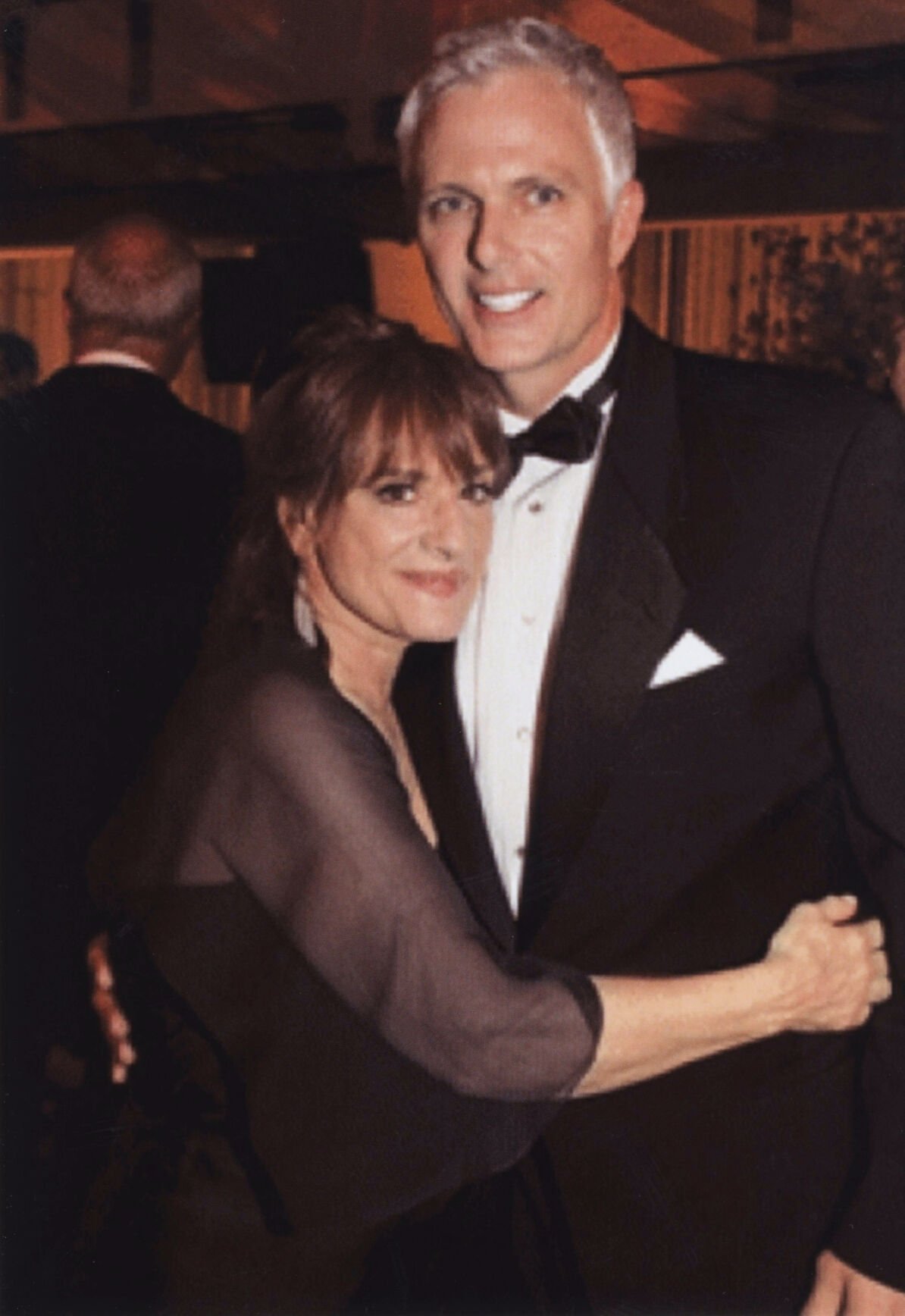 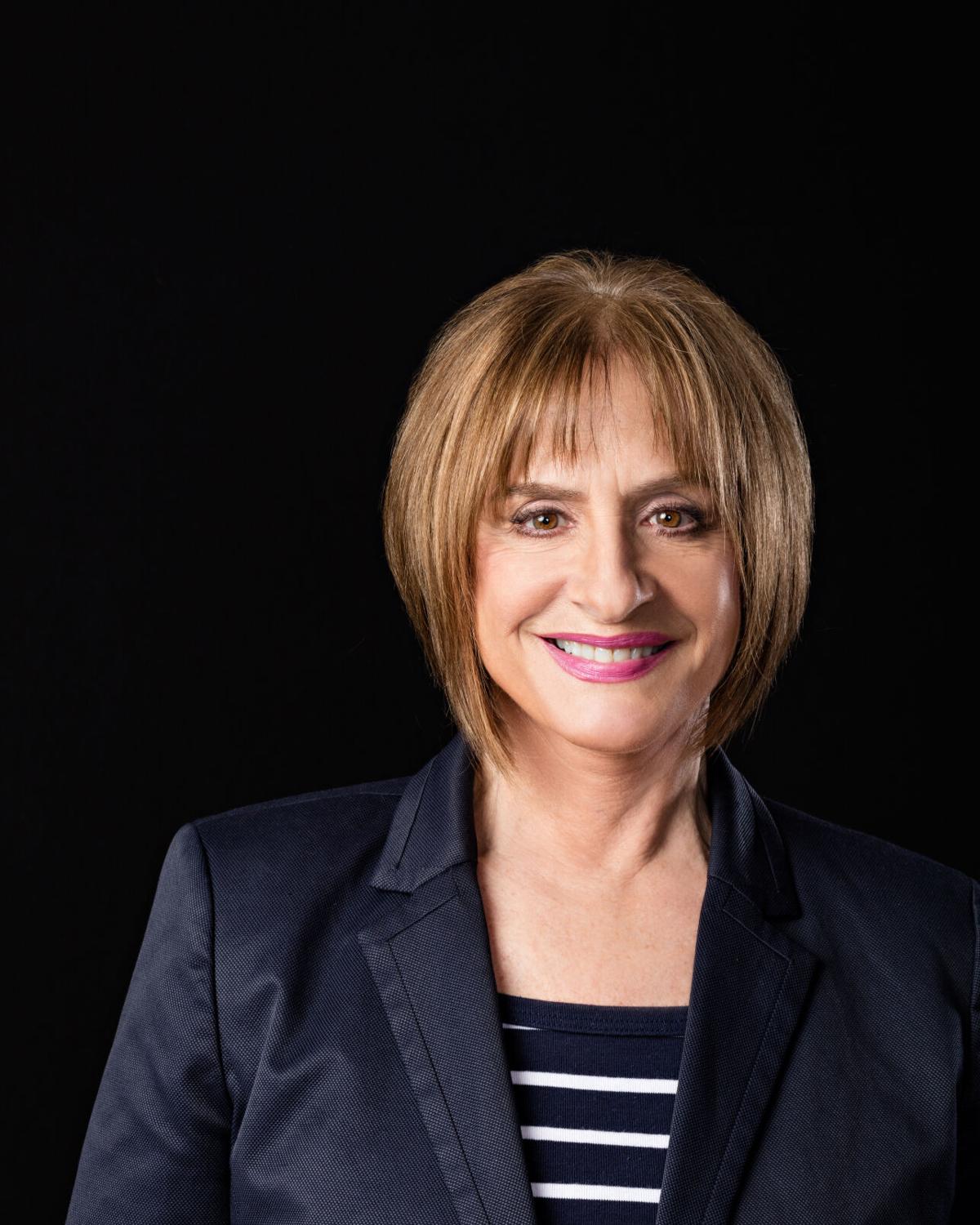 When “Superman” wrapped in Dallas, Patrick Cassidy jetted to Chicago where he once again took aim at the role of Frank Butler in “Annie Get Your Gun.” Tony Award winner Patti Lupone played the title role in the Ravinia Festival production.

The weekly show has now moved from Sunday to Monday evenings, and it is viewable for free at studiotenntalks.com.

Patti LuPone, an American musical theater, film and television icon, will appear on the talk show on Monday, Sept. 14, at 7 p.m. CT. In 2008, Lupone won the Tony, Drama Desk and Outer Critics Circle Awards for Best Actress in a Musical for her performance as Madame Rose in Broadway’s “Gypsy.” Currently, she is starring as Avis Amberg in Ryan Murphy’s new Netflix series, “Hollywood.”

Studio Tenn Artistic Director Patrick Cassidy became friends with LuPone when they co-starred in “Annie Get Your Gun” at the Ravinia Festival, performed in an open-air venue outside of Chicago.

“I had been a longtime fan of Patti’s, and I was thrilled with the opportunity to work alongside her at the Ravinia,” Cassidy said. “We truly had the best time, and she became a dear friend. Every time I call her, she is always there for me, answering with her signature greeting, ‘Hey, doll!’

“I have such profound, deep respect for Patti in every way. Not only for her talent, but also for the way she asserts herself to preserve what the theater is all about. We’re honored to have her on the show this Sunday.”

“Studio Tenn Talks: Theater Conversations with Patrick Cassidy” takes place every Monday at 7 p.m. CST and can be viewed at studiotenntalks.com or on Studio Tenn’s Facebook page, facebook.com/studiotenntheatrecompany. The show is free for all viewers, and voluntary donations are accepted.

The current September-October lineup is as follows:

LuPone is an actress, singer, dancer and author. Some of her best-known roles include Eva Perón in the 1979 original Broadway production of “Evita” (Tony Award winner), Fantine in the original London cast of “Les Misérables” and Rose in Broadway’s “Gypsy,” for which she won her second Tony Award. Her TV credits include “Crazy Ex-Girlfriend,” “Penny Dreadful” Part 1 and 2 (Critics Choice nomination), “American Horror Story: Coven,” “Glee,” PBS Great Performances “The Rise and Fall of the City of Mahagonny“ (Grammy Award for the broadcast’s recording) and PBS’s “An Evening with Patti LuPone.”

Chita Rivera is dancer, actress and singer who starred in Broadway’s “West Side Story,” “Chicago,” “The Rink” (Tony Award winner) and “Kiss of the Spider Woman” (Tony Award winner). Rivera’s daughter, Lisa Mordente, followed her mother’s footsteps into show business and has an impressive career of her own, earning a Tony nomination for her performance in the 1982 Broadway musical "Marlowe."

Debbie Gibson is a pop icon and Broadway star whose career spans more than three decades. A music prodigy, Gibson burst on the Billboard Pop Charts at the tender age of 16 with the self-penned, “Only In My Dreams.” After conquering the pop world with three consecutive albums and world tours, she set her sights on the theater and starred in 17 musicals in 17 years. Her theater credits include Eponine in “Les Miserables,” Sandy in London West End’s “Grease,” Belle in Disney’s “Beauty and the Beast,” Gypsy Rose Lee in “Gypsy” and Cinderella in “Cinderella.”

Michael Feinstein is a Grammy and Emmy-nominated musician and host who has led PBS TV specials, NPR series and concerts spanning the globe. He has appeared at iconic venues such as the White House, Buckingham Palace, Hollywood Bowl, Carnegie Hall and Sydney Opera House. In addition to his outstanding career as a performer, Feinstein’s work as an educator and archivist define him as one of the most important musical forces of modern times.

Adam Guettel is a renowned composer and lyricist who has won multiple Tony and Drama Desk Awards for music and orchestration in “The Light in the Piazza” (2005). Most recently, he was nominated for a Tony Award for Best Original Score (Music and/or Lyrics) Written for the Theatre for “To Kill a Mockingbird.” His other accolades include the Stephen Sondheim Award (1990), the ASCAP New Horizons Award (1997) and the American Composers Orchestra Award (2005). He received an honorary doctorate from Lehman College in 2007.